MILLIONS of commuters have been warned not to travel to work next week amid three days of strike action.

Rail workers are walking out on June 21, 23 and 25 in a row over pay – threatening to bring Britain to a standstill. 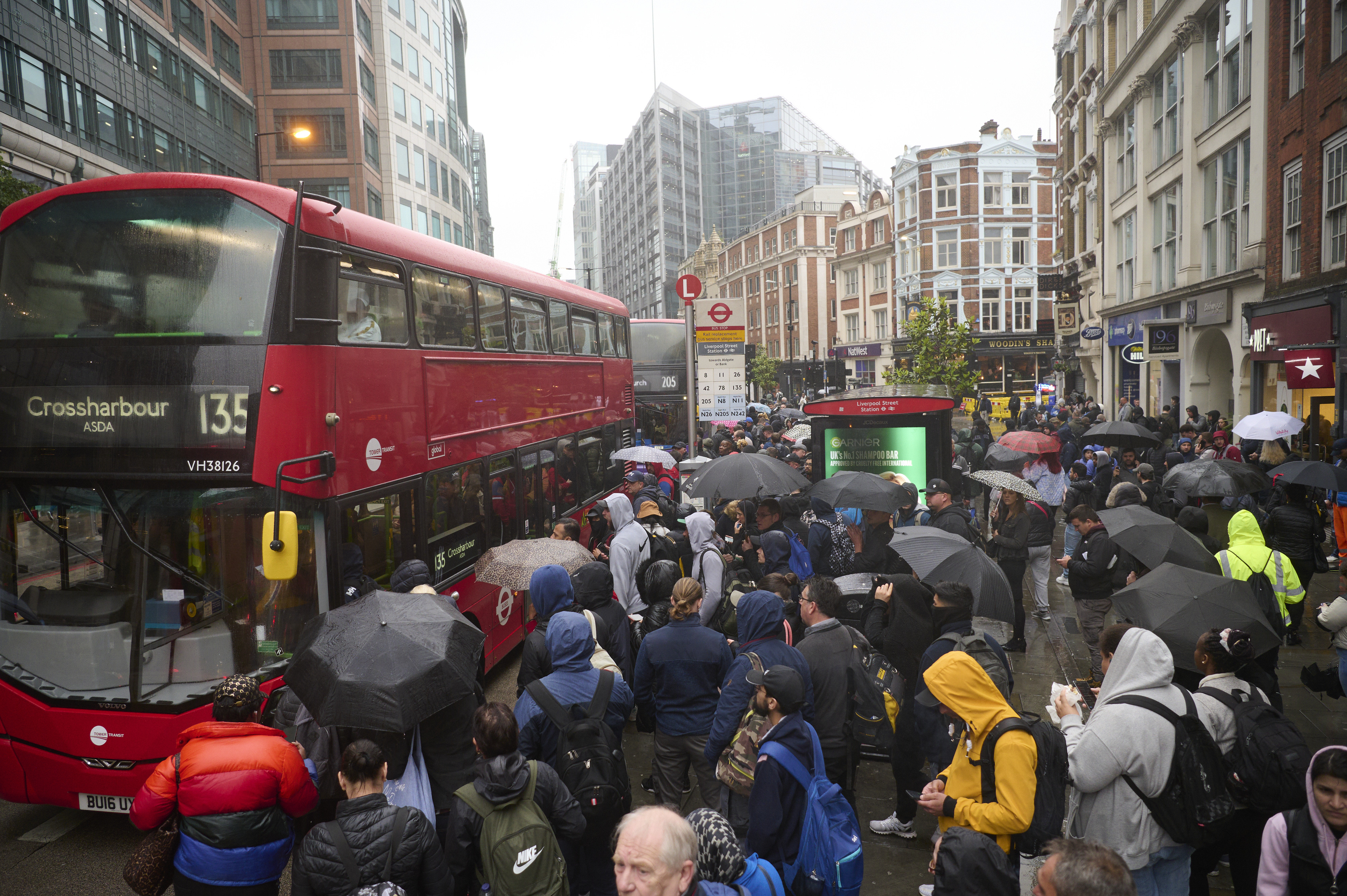 More than 55,000 members of the Rail, Maritime and Transport (RMT) union at Network Rail and 13 train operators are involved in mass walkout.

Strikes are also planned on the London Underground on June 21 in a separate now over jobs and pay.

Passengers using the Tube and train routes have been urged not to make journeys unless absolutely necessary.

A spokesperson for Southeastern said: "Due to RMT union industrial action, please do not travel on the Southeastern network on 21, 23 and 25 June. 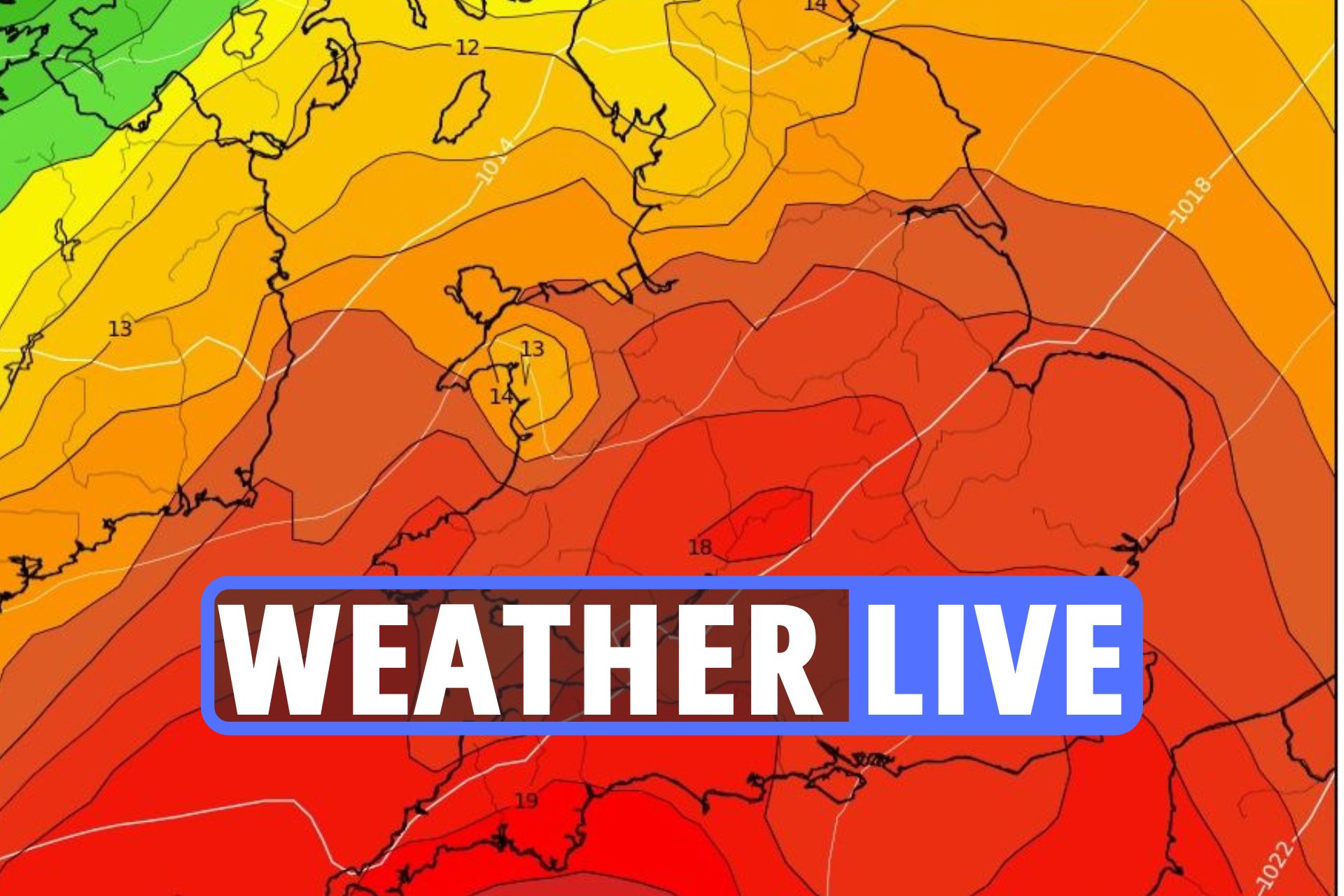 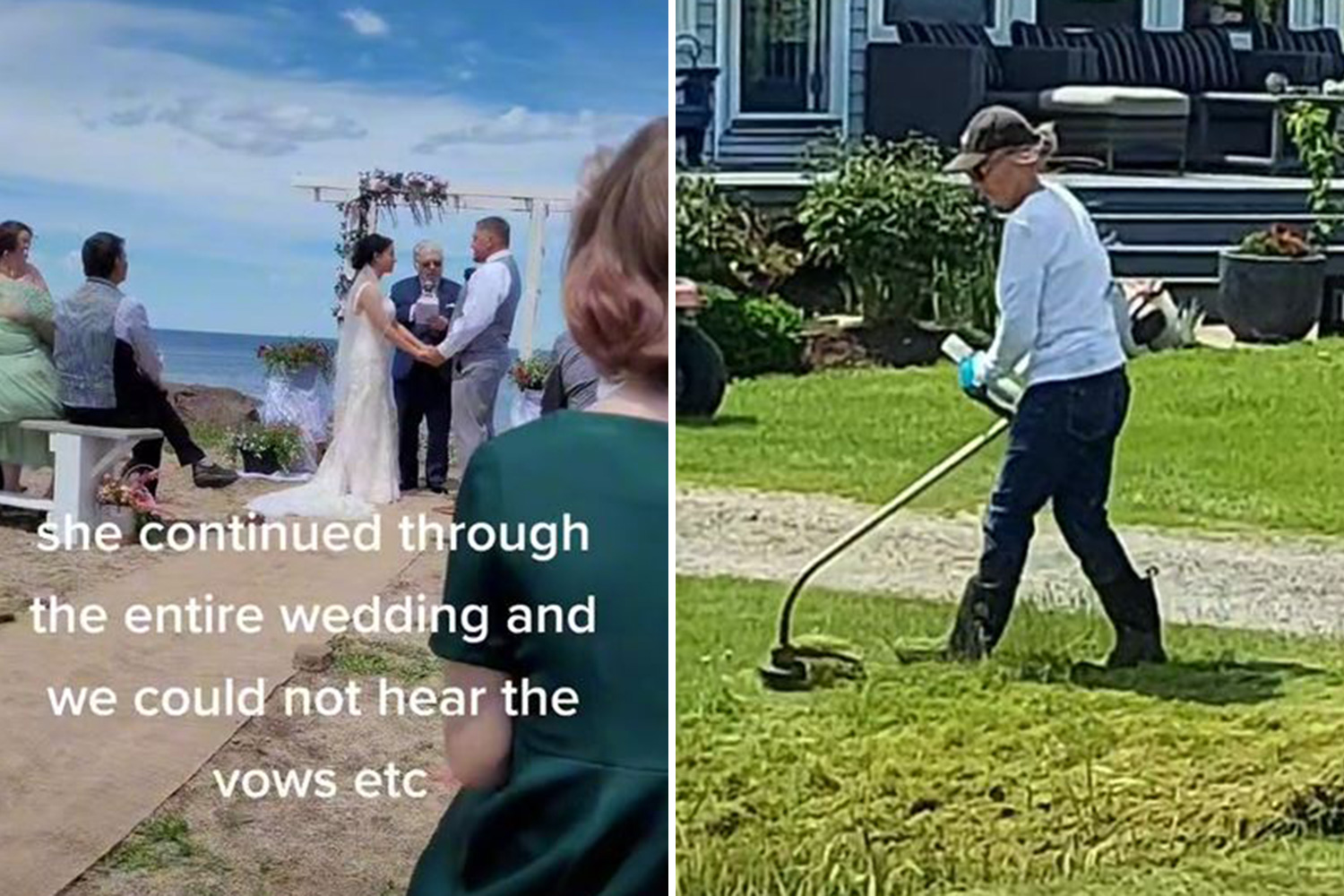 Our neighbour ruined our wedding day by mowing her lawn

"Services will also be affected on the days following the industrial action, particularly in the mornings.

"If the industrial action goes ahead, it will significantly impact our ability to run a service.

"We will be unable to run most of our trains, and most routes and stations will be closed.

"We're very sorry for the inconvenience and frustration this will cause."

I was so jealous of my wife & Gemma, I needed counselling, says Michael Owen

According to the union, Network Rail and the train operating companies have subjected their staff to multiyear pay freezes and plan to cut thousands of jobs which will make the railways unsafe.

Despite intense talks with the rail bosses, RMT has not been able to secure a pay proposal nor a guarantee of no compulsory redundancies.