Mine drop ride where girl, 6, fell 110ft to her death had no arm restraints to make roller coaster ‘more scary’

A THEME park mine drop ride where a little girl fell more than 100 feet to her death was designed with no arm restraints to make the rollercoaster “more scary”, reports say.

The child, six, fell from the Haunted Mine Drop at Glenwood Caverns Adventure Park in Colorado on Sunday. 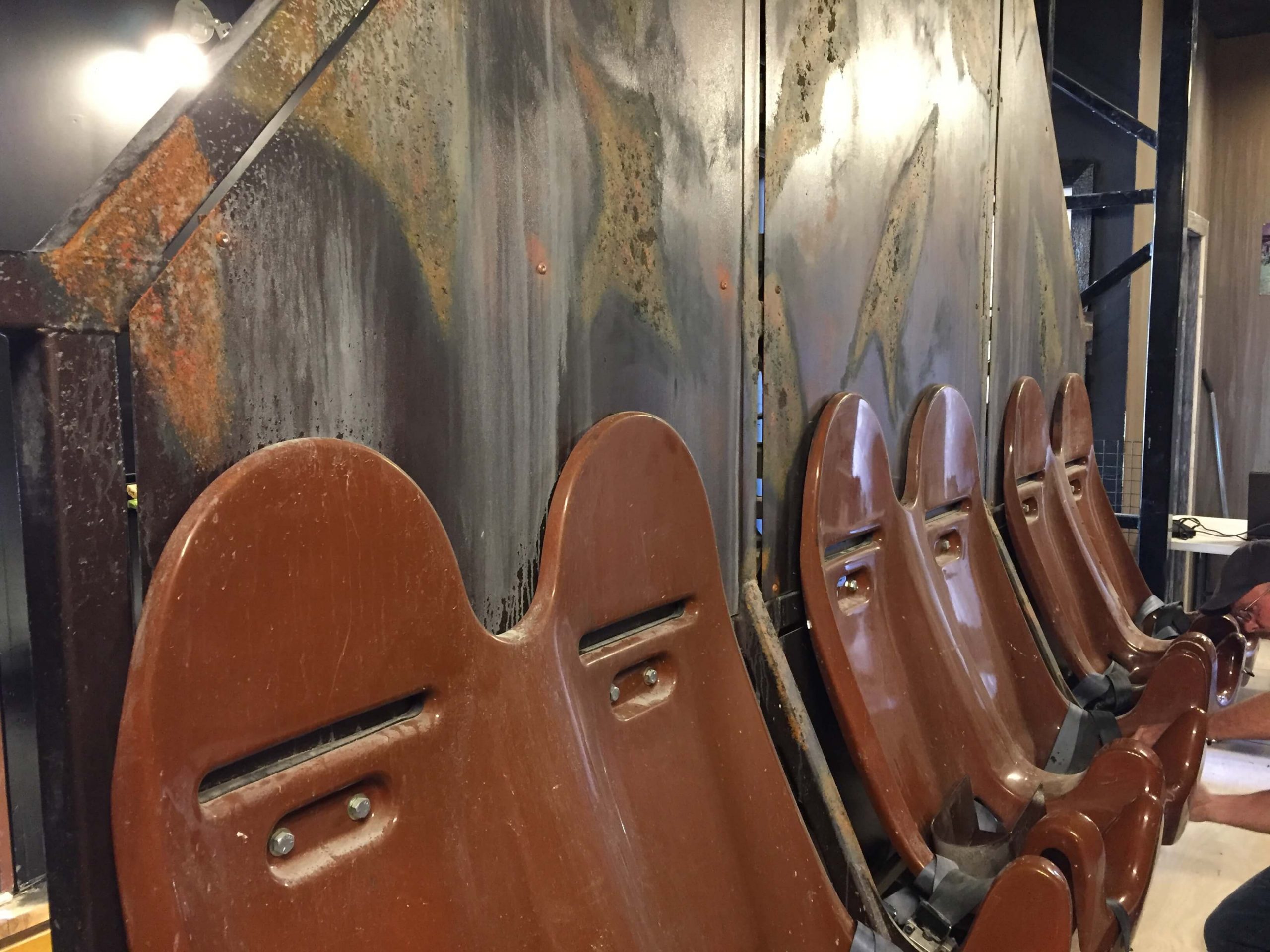 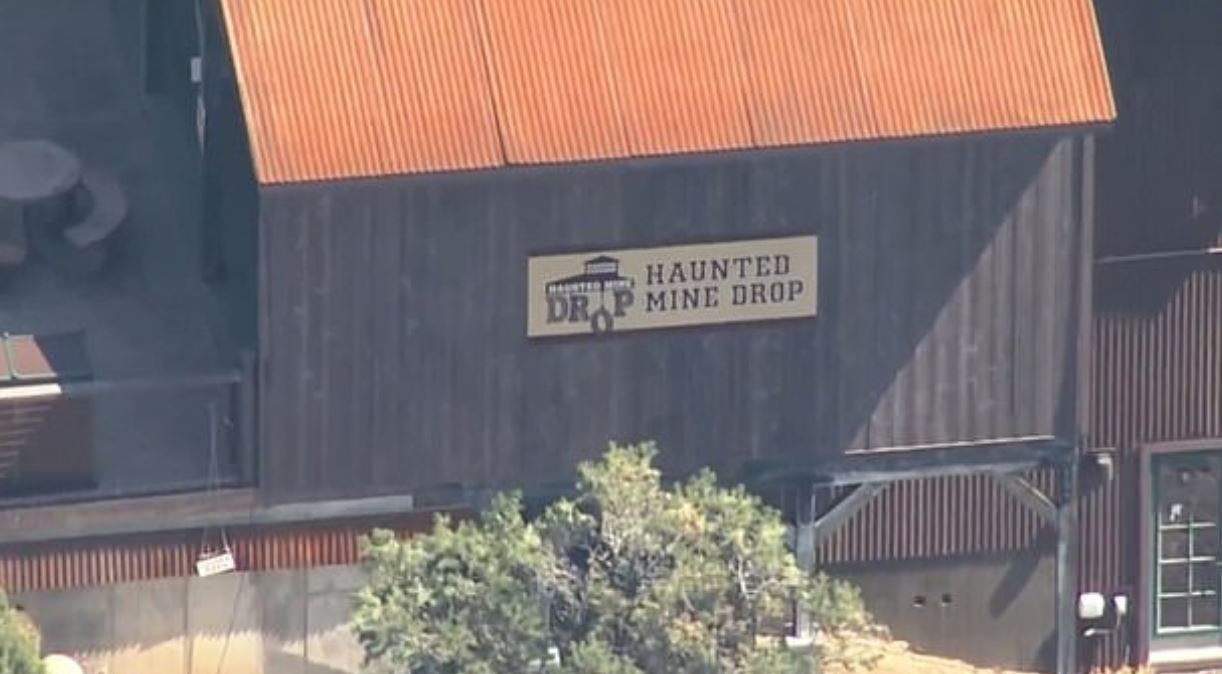 It’s reported that the amusement park ride was designed without shoulder restraints.

Stan Checketts, who designed the ride, told KDVR in 2017 that bosses took the decision to make it “more exciting”.

The ride takes less than three seconds to drop and falls 110 feet.

He said: “We don’t put shoulder restraints on the side of your head, which makes it a little bit more scary.

“Usually as a rule every ride that I’ve ever designed with my team and built with my team, I’m the first one to ride it.”

Checketts founded and sold S&S Sansei, which is one of the largest ride designers' in the world.

Josh Hays, the company’s director of sales and marketing, said all attractions and have shoulder restraints and explained the mine drop is a free-fall ride.

He said rides cannot operate if safety features are not properly in place.

He told the Denver Post: “All our rides are electronically monitored to know if a restraint is improperly fastened.

"A ride cannot be dispatched without all the restraints checked and verified, manually and electronically.”

Parents of under 18s are instructed to sign a waiver form that allows their kids to ride certain attractions at the theme park, including the Haunted Mine Drop.

The waiver states that visitors understand that rides can pose the risk of injury or death.

A sentence of the form reads: “The undersigned understand and agree that a seat belt is in no way a guarantee of safety.”

A visitor, who went on the ride hours before the little girl died, was left shocked by what had happened.

Marybeth Riegel Urrutia told CBS Denver: "There are two seatbelts per person, and I thought I had buckled both of mine in.

"The operator of the ride went around the corner to start the ride, but quickly reappeared because my second buckle was not secured all the way. I joked 'hey that’s important, thank you for double-checking'."

The little girl who died fell approximately 110 feet, according to police scanner footage.

A dispatcher said: “EMS at Glenwood Caverns for a party that fell out of the shaft ride. The party is at the bottom of the shaft.”

A first responder was heard on the audio saying that medics were performing CPR before requesting a coroner.

An investigation is currently underway into what caused the incident.

Cops say that the probe will take weeks and it's likely a report will not be ready for months.

The Haunted Mine Drop, which opened in July 2017, is billed as the first drop ride to go underground, plunging riders 110 feet inside of Iron Mountain.

Glenwood Caverns Adventure Park remains closed and is set to reopen on September 11. 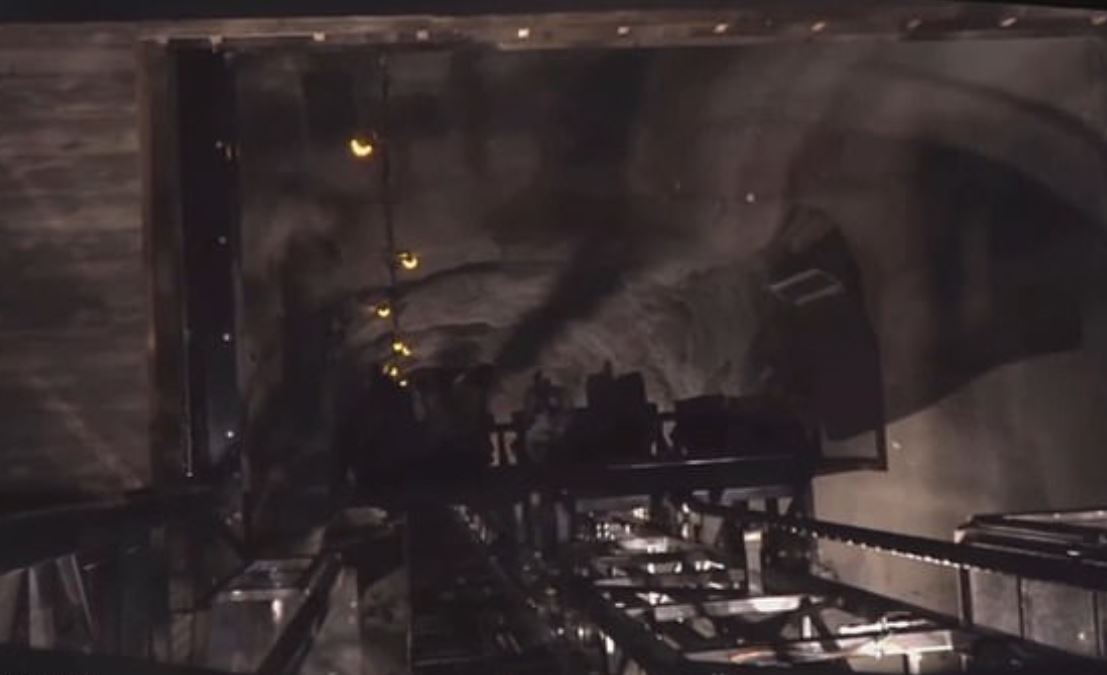 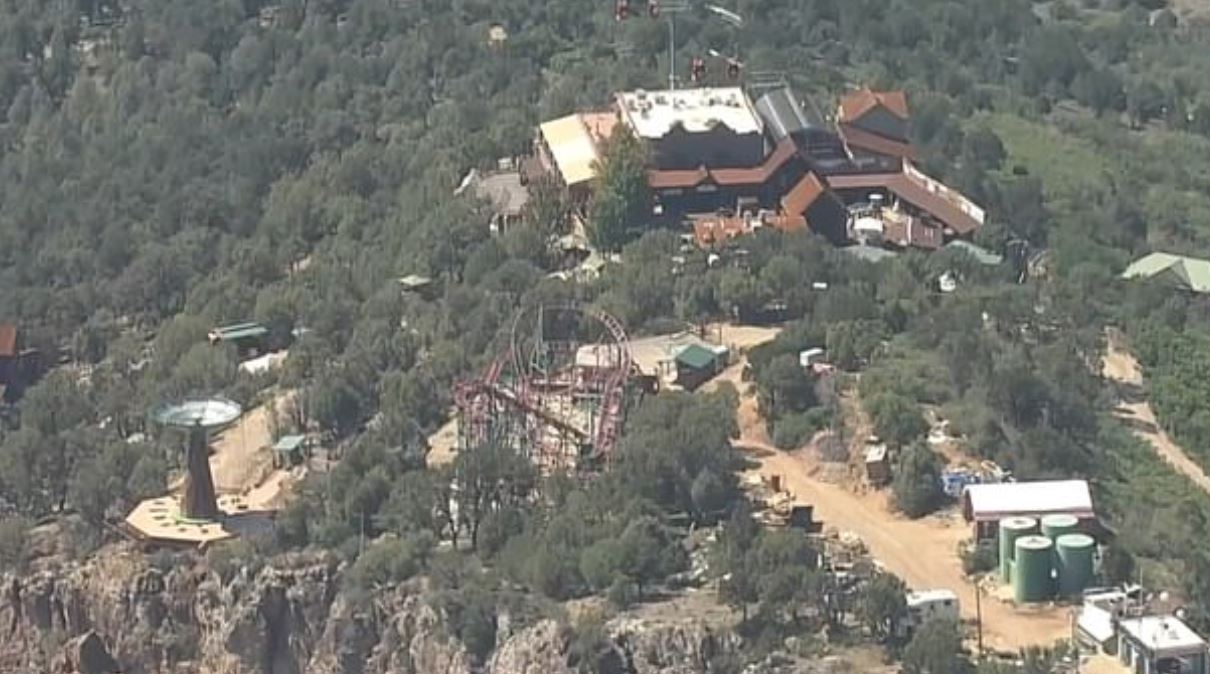