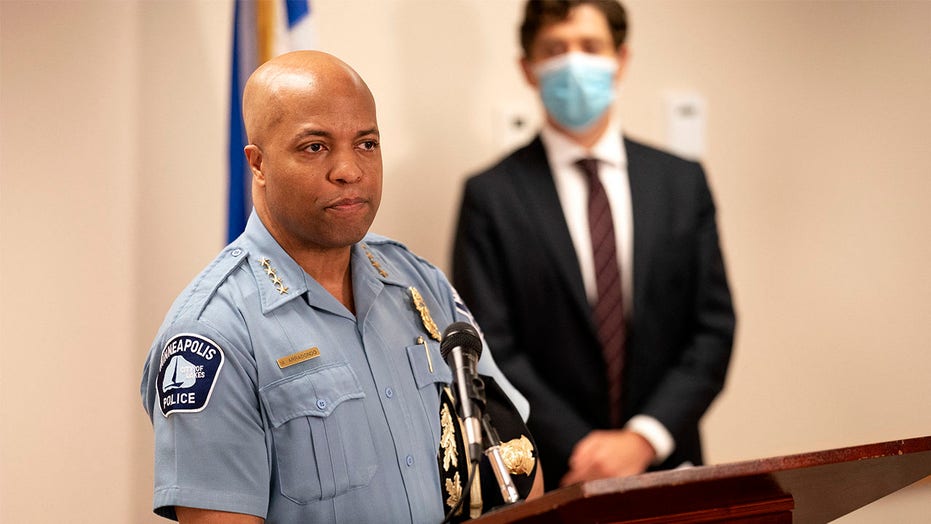 Minneapolis police officers will be barred from turning off their bodycams during service calls and will have to turn them on earlier than current protocol in a new policy set to take effect Thursday, authorities said this week.

“We’ve seen as a community and as a police force, body camera footage increasingly plays a crucial role in understanding critical events in our community,” Minneapolis Police Chief Medaria Arradondo said in a statement Monday. “Accountability is not achieved with any single solution, but changes like this move us toward an even more transparent approach to public safety and building trust with the communities we serve.” 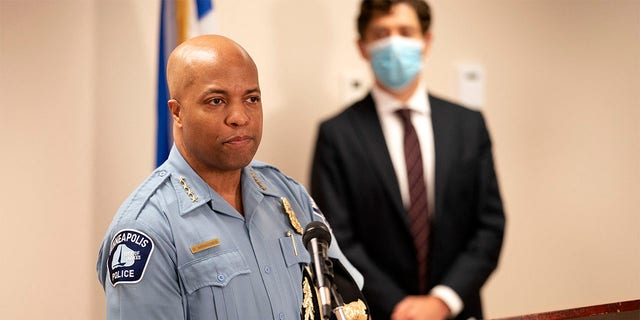 Under the new rules, officers will have to switch on their cameras at least two blocks away before arriving at a call.

If the call is less than two blocks away from where the officer is when he or she receives it, they’ll have to start recording right away.

The city’s bodycam policy first came under scrutiny after an officer shot and killed a woman who had called 911 to report a possible sexual assault in 2017, the Minneapolis Star-Tribune reported Monday

Then it came under additional examination over the summer after George Floyd died in Minneapolis police custody.

Video of the Floyd arrest circulated widely online – but it was taken by a bystander’s cellphone. Bodycam video was finally released more than a month later, with the support of lawyers for two of the four officers involved in the incident.

The resulting backlash led to protests against police brutality around the country for months – as well as the firings of all four officers involved in his arrest. They are awaiting trial on criminal charges.

Following Floyd’s death, the department blocked officers from reviewing their own bodycam footage before filing their incident reports.