A Minnesota state lawmaker is calling on a bail fund once backed by Vice President Kamala Harris to stop helping violent offenders get out of jail after one of its beneficiaries allegedly gunned down another man in a road rage incident in Minneapolis.

Novotny said he opposed holding people without bail but also noted that bond recipients are supposed to have skin in the game – their own debt or that of their loved ones – to ensure that they return to their next court date and abide by the terms of their release.

He also warned that bailing out alleged domestic abusers puts their victims at unnecessary risk. 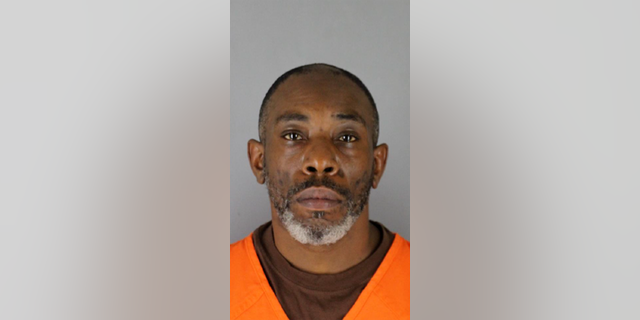 “The Minnesota Freedom Fund’s decision to bail out any and all criminals, regardless of criminal history, gives those individuals a blank check and zero accountability to follow the law and show up for their court date once out on bail,” he said. “Violating the terms of their release has no consequence financially for those individuals, and it has devastating consequences for families who will never see their loved one again, victims who live in fear when their abuser is released from jail, and more.”

The Minnesota Freedom Fund reportedly raised millions of dollars over the past year soliciting donations to bail out protesters who were arrested in the demonstrations that followed the police-involved slaying of George Floyd in Minneapolis.

On the 2020 campaign trail, Harris endorsed the group and urged supporters to “chip in” on behalf of arrested protesters.

“If you get arrested and your mom and dad have to put up their savings to get you out of jail, you have incentive, hopefully, that you’re gonna show up to court and not get your bail revoked,” Novotny said. “If you don’t want your parents to lose their money.”

The Minnesota Freedom Fund tweeted Friday admitting to its role putting Howard back on the streets. On Tuesday, the thread was inaccessible on Twitter but preserved by the Internet Archive.

“We are aware of reports of the tragic and fatal shooting in Minneapolis earlier this week allegedly involving George Howard, an individual the Minnesota Freedom Fund had previously provided with bail support,” the group wrote. “MFF believes that every individual who has been arrested by the law enforcement is innocent until proven guilty, and if a judge deems them eligible for bail, they should not have to wait in jail simply because they don’t have the same income or access to resources as others.”

The group said it was monitoring the case and reviewing its policies.

“Under new leadership, MFF has implemented changes to its policies and procedures, and we will continue to assess them to ensure that we are being responsive to the safety and needs of our community,” it said in a follow-up tweet.

Novotny last year authored a bill that would make the identity of third-parties who post bail to be included in the public record.