Missing boy Damari Perry, 6, found dead near abandoned house after vanishing from party he'd gone to with his sister, 16

A MISSING six-year-old boy was found dead near an abandoned house after vanishing from a party he'd gone to with his 16-year-old sister. 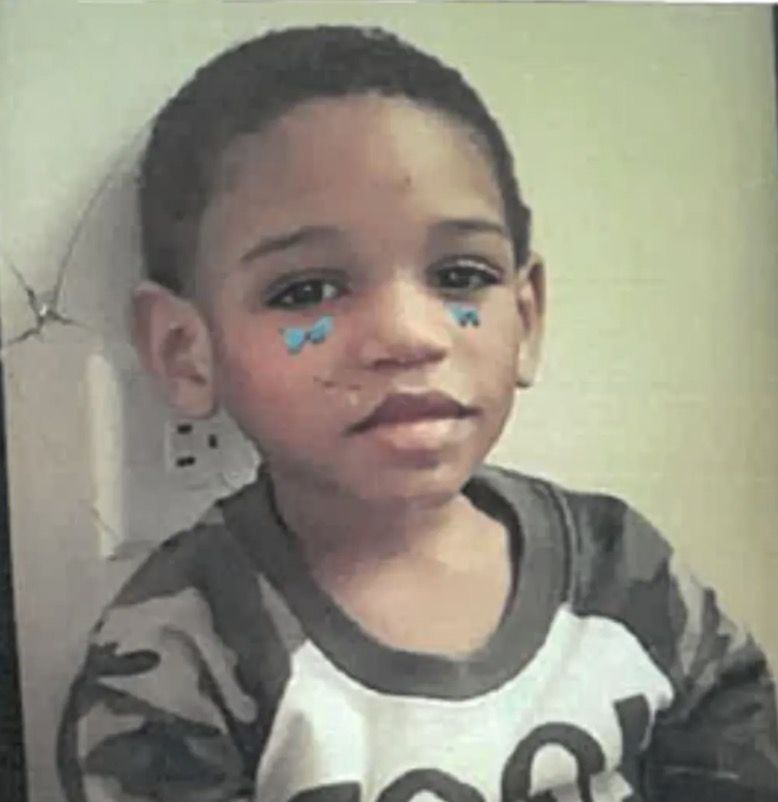 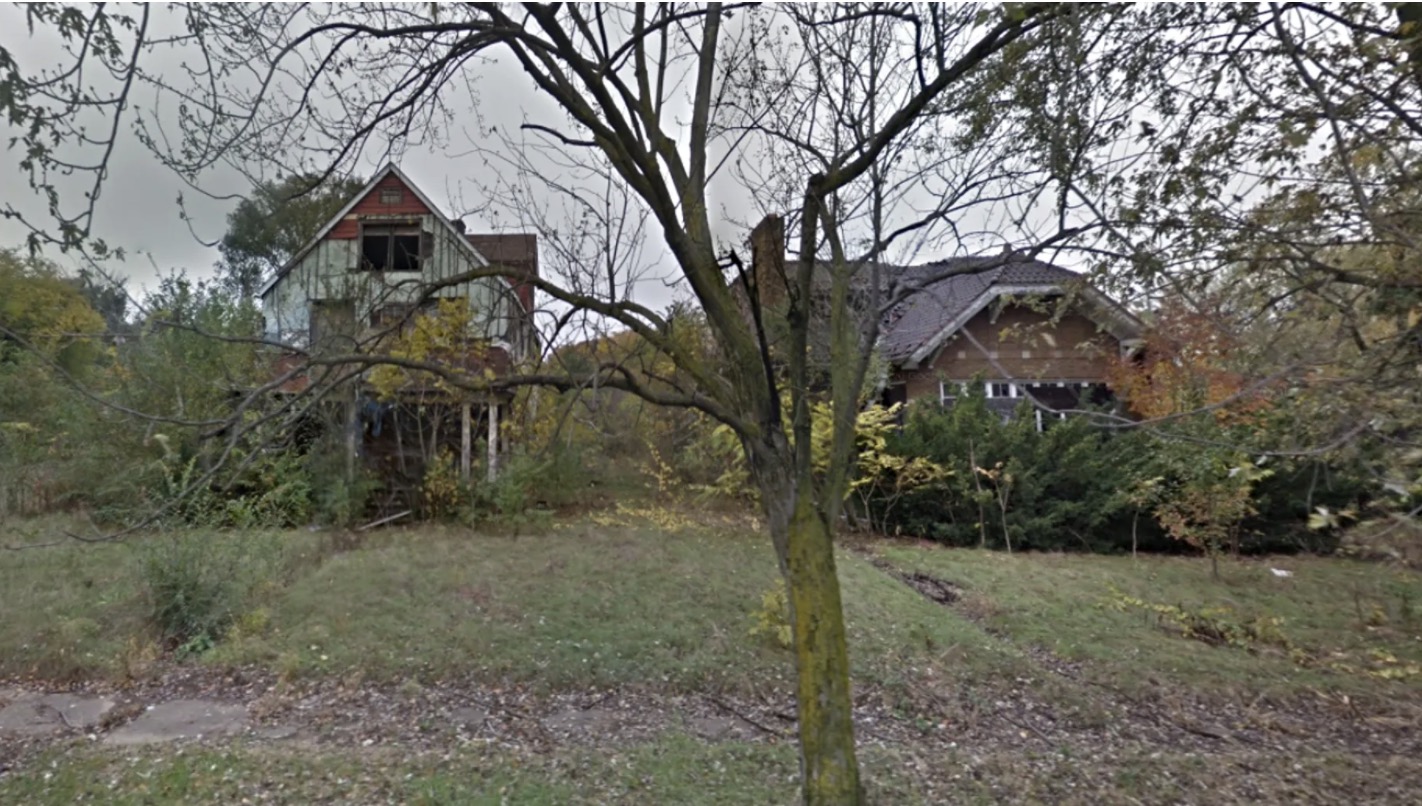 His body was discovered near an abandoned house in Gary, Indiana, authorities revealed.

The Chicago boy went missing on Tuesday after he was taken to a party with his older sister.

Damari's mom, Jannie Perry, told FOX 32: "He was out with his sister at a play date. She had a cocktail. I guess someone put something in her drink.

"She ended up falling asleep. When she woke up, my son was gone.

"When she questioned the girl about where my son was the girl said she didn't know.

"When she came home, I reported him missing."

North Chicago police said Damari was reported missing by his mom shortly before 5pm on Wednesday.

Juvenile members of Damari's family were placed in the care of the Department of Children Family Services.

An autopsy will be performed by The Lake County, Indiana, coroner’s office in the "near future," police said.

It is unknown how the boy's body ended up in Gary, but he was last seen on Tuesday with his 16-year-old sister in Skokie, Illinois, which is about a 45-minute drive from where he was found.

Police were first told Damari and his sister were driven to a party by two people known as "Monique" and "Wacko," the Daily Beast reports.

"Monique" reportedly drove Damari's sister home on the night of the alleged party.

Meanwhile, the Skokie Police Department said on Friday that "there is no credible information to confirm Damari L. Perry was last seen in the Skokie area."

An investigation by special agents from the FBI and detectives from the City of North Chicago Police Department led to the discovery of the boy's body.

The police press release concludes: "Our detectives are working with our law enforcement partners, and the Lake County, Illinois State's Attorney's Office to charge those responsible for Damari's death.

"There is no threat to the general public."

Anyone with information regarding this case is urged to call authorities at 847-596-8740.

The Sun reached out to the North Chicago Police Department on Saturday but did not receive an immediate reply.

A GoFundMe — titled "Help Dalvin lay his baby to rest" — was set up following the child's death.

It reads: "My brother was Found early Saturday morning around 2:30am.

"His mother is under arrest as well as some of his older siblings on his moms [sic] side.

"My step father is now left to plan a funeral for his youngest child as well as raise his other children as a full time single father due to unforeseen circumstances. Anything helps, prayer the most." 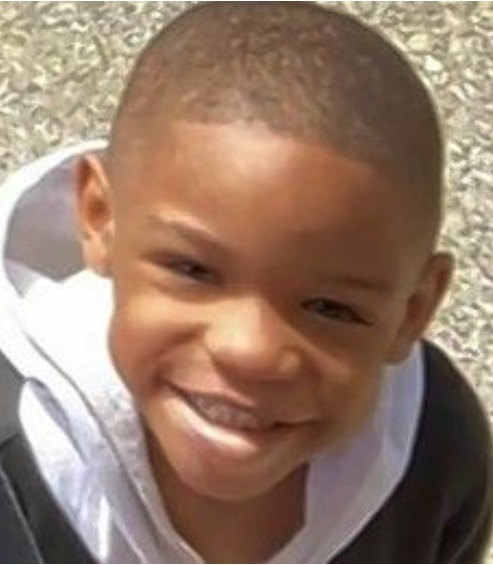