A MOTHER and daughter were killed in a crash after a “human smuggler” smashed into their car while allegedly helping six illegal immigrants flee border cops.

All of the immigrants are now in police custody after police say the alleged smuggler ran a stop sign and T-boned the victims’ vehicle. 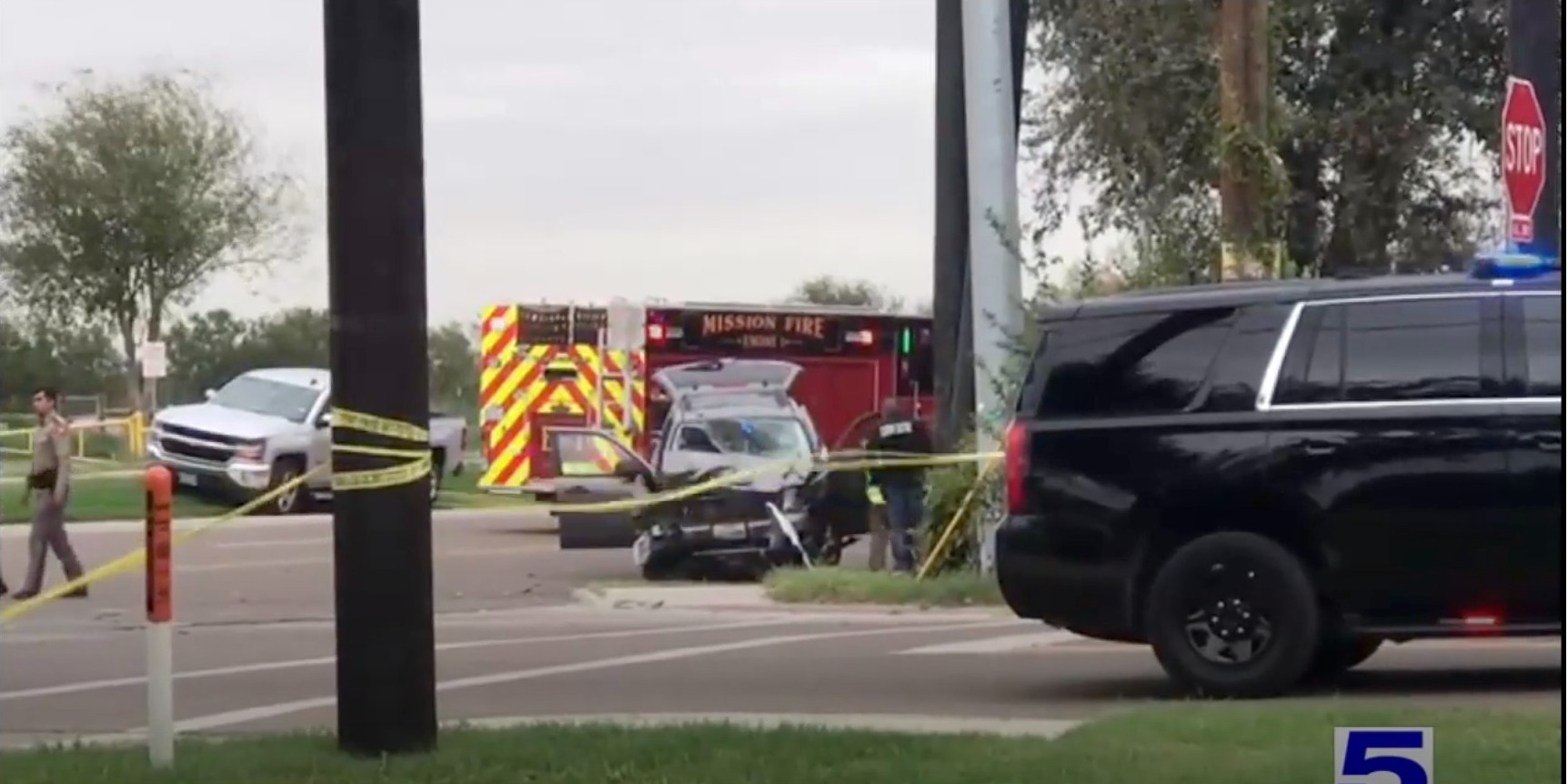 One of the immigrants crashed through the windshield during the crash but ultimately survived.

The Texas Department of Public Safety [DPS] said that the mother, 59, and daughter, 22, were from the city of Mission.

Their identities haven’t been released but police confirmed that they were the only fatalities from the crash.

The alleged smuggler has been identified as an 18-year-old US citizen and faces felony charges of evading and human smuggling.

An arraignment is scheduled for Monday where more charges could be announced for the victims’ deaths by police.

However, police said the charges would only be announced after the victims are identified and their next of kin is notified.

Could THIS F1 rule see Lewis Hamilton named champ ahead of Max Verstappen?

The policy keeps migrants on the other side of the border while they await hearings.

A memo was issued by DHS Secretary Alejandro Mayorkas to end the program in October.

Mayorkas emphasized that “MPP has endemic flaws, imposed unjustifiable human costs, pulled resources and personnel away from other priority efforts and failed to address the root causes of irregular migration. 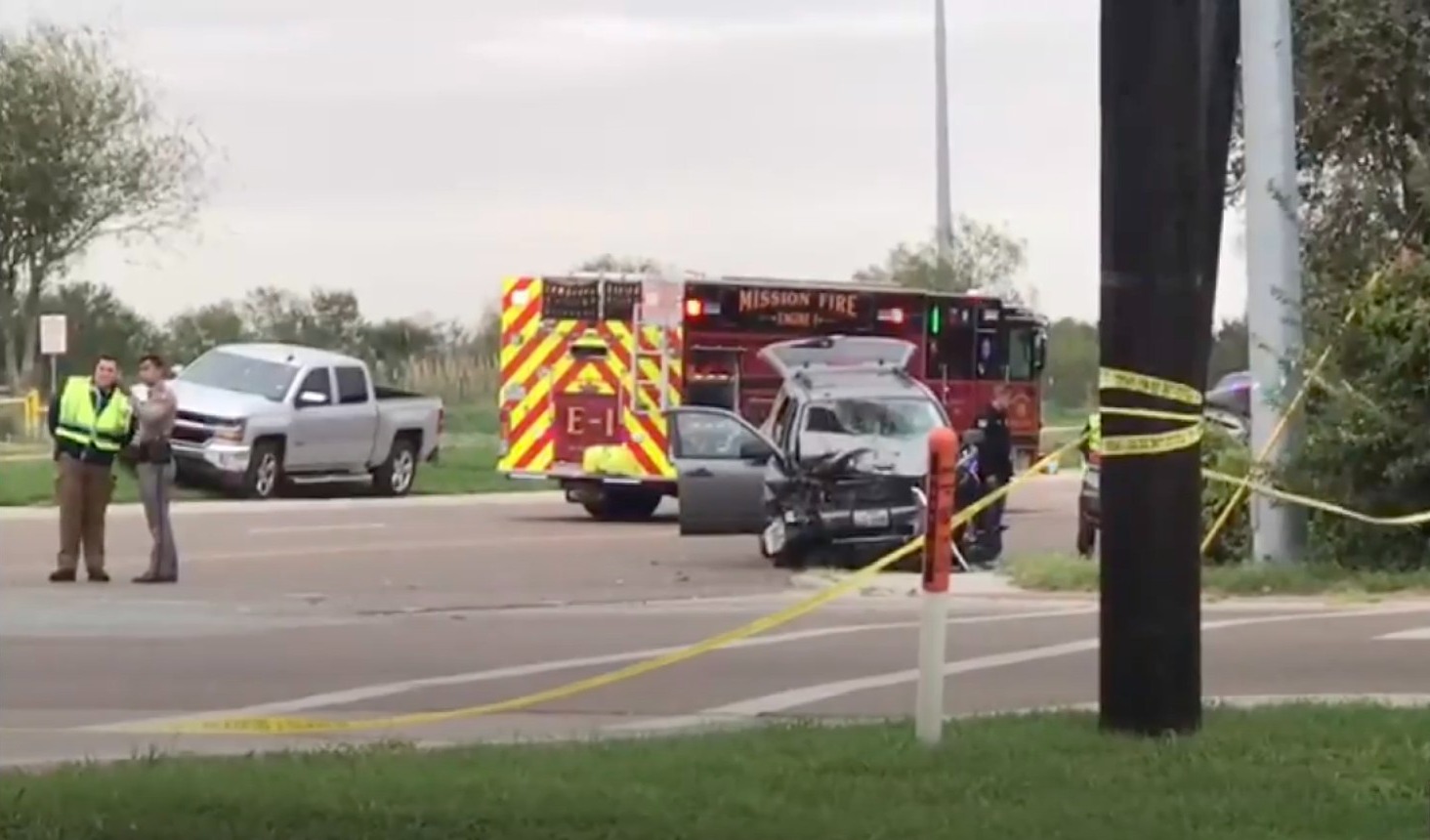