INCREDIBLE footage shows a giant ball of fire bursting through a moon-lit sky.

The mysterious light was spotted over Lake Michigan between 1:30am and 3am on Monday morning. 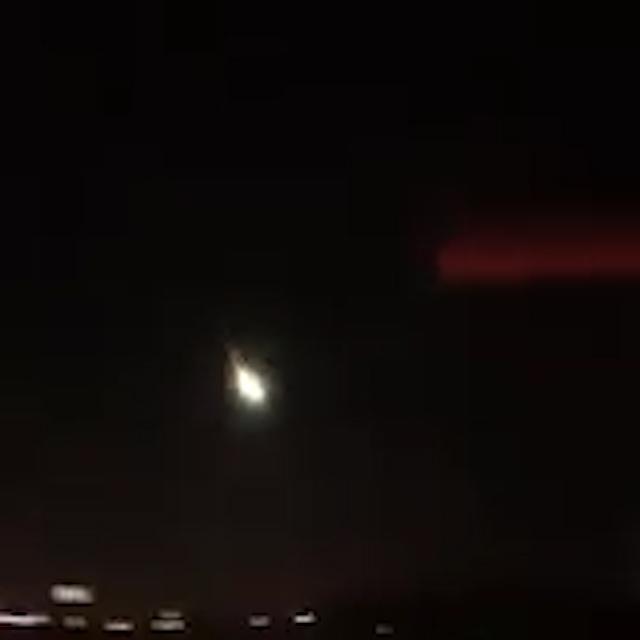 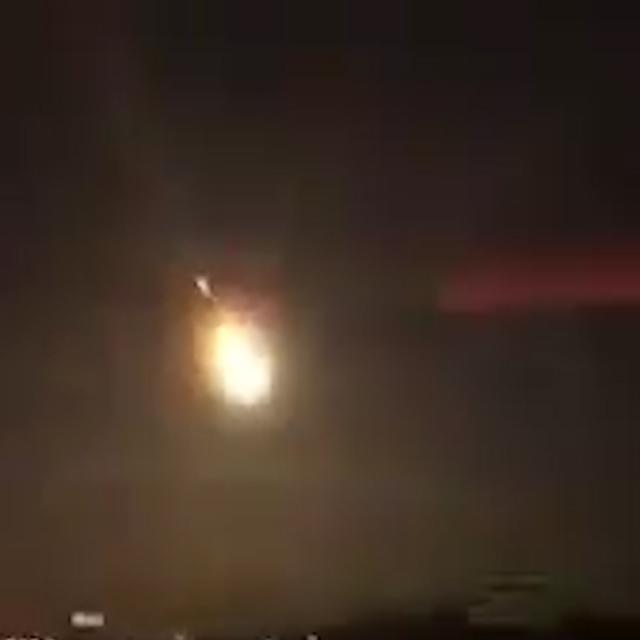 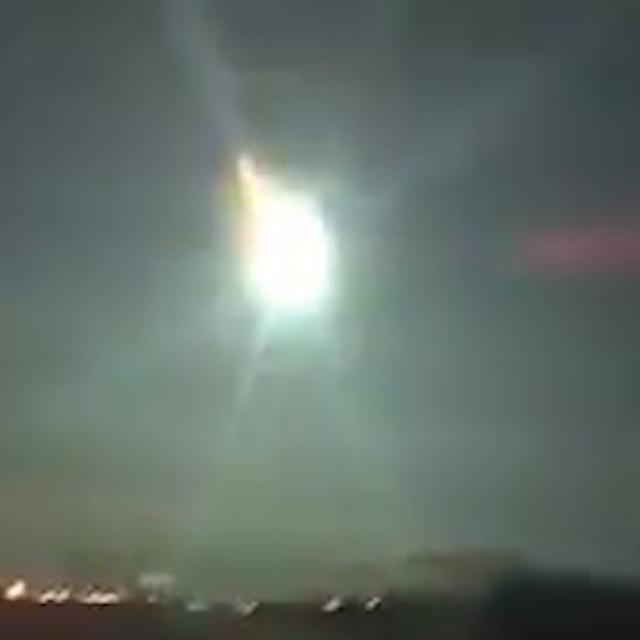 Despite terrifying many eagle-eyed witnesses, the green flash is thought to be a meteor, reports NWS Milwauke.

The giant space rock was also spotted by night owls in Wisconsin as it hurtled across the night sky. 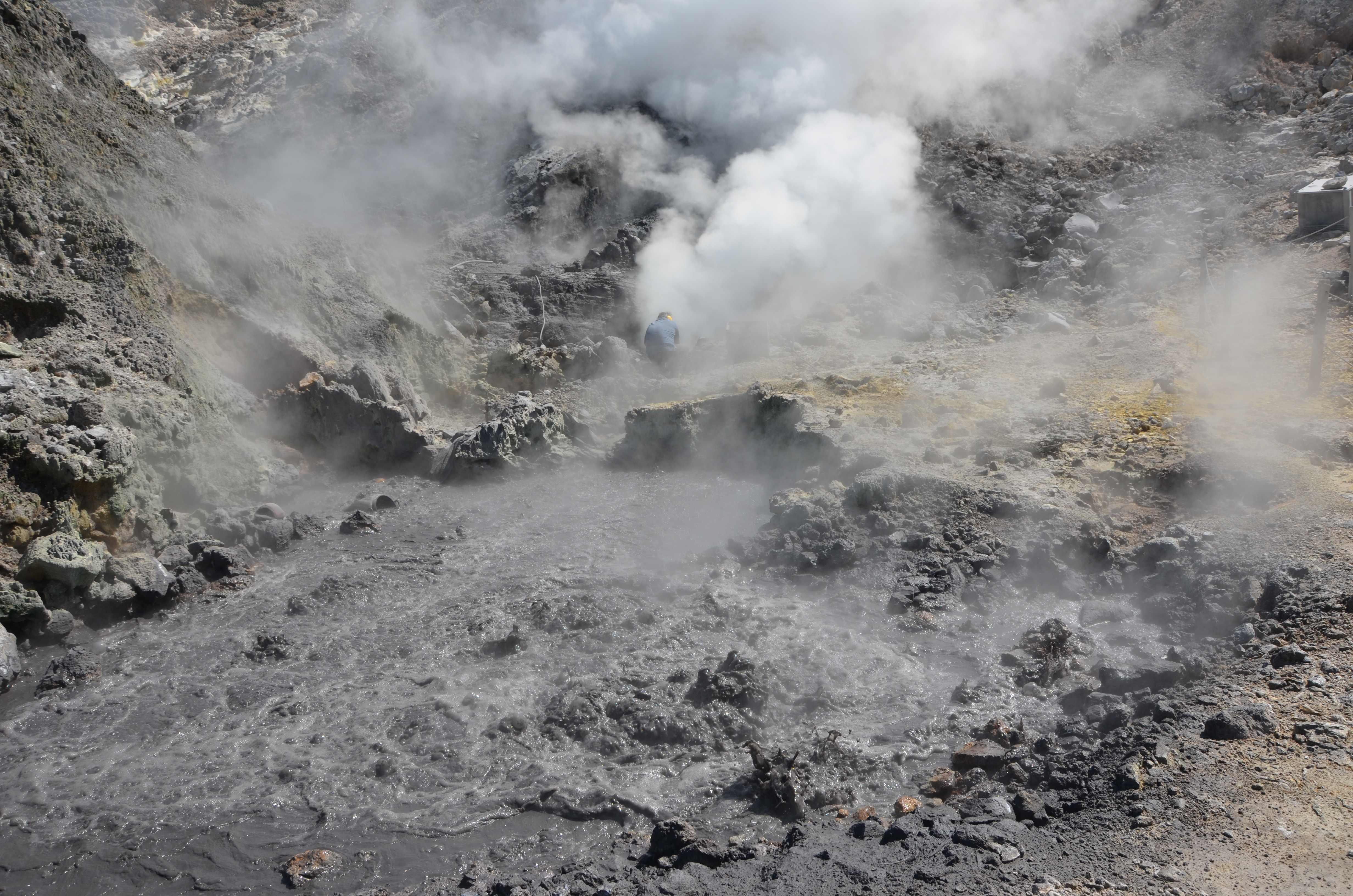 What is Campi Flegrei? Supervolcano near Naples that could erupt 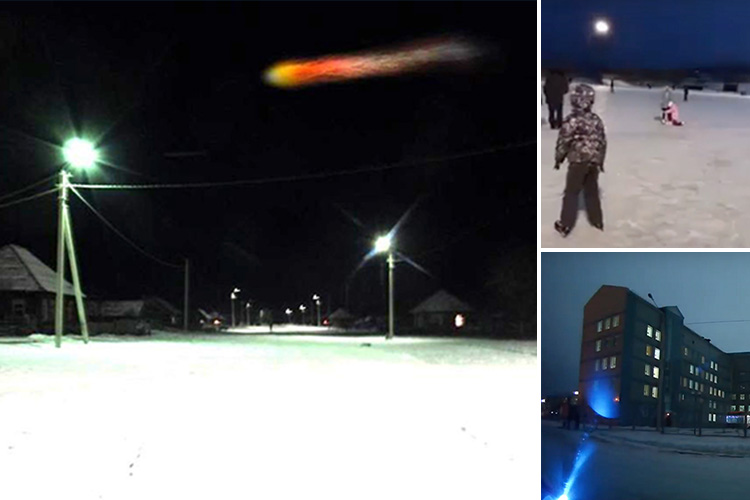 IT CAME FROM OUTER SPACE 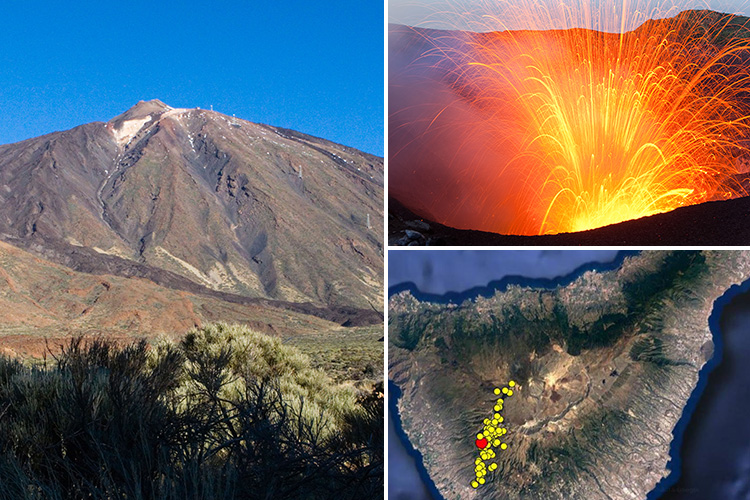 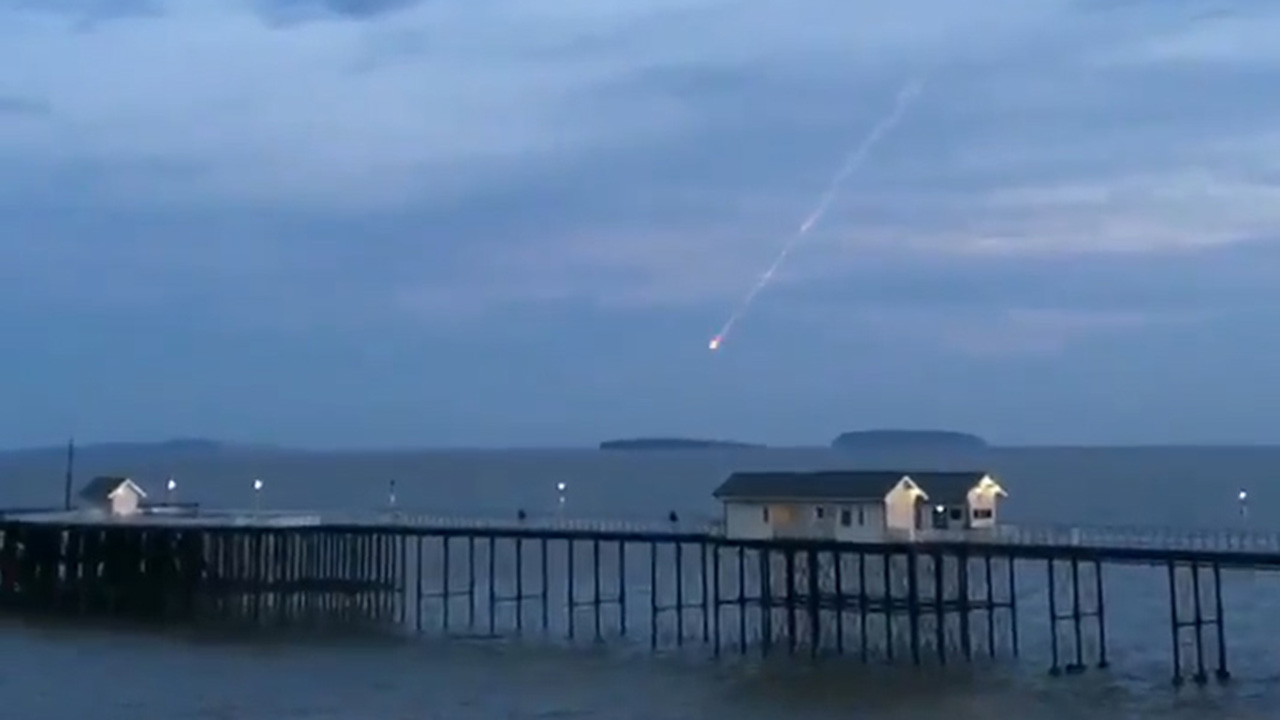 The brilliant flash was seen on weather maps over Lake Michigan at 1:30am.

The American Meteor Society confirmed it was contacted by more than 185 people who witnessed the extraordinary moment.

There has still been no official confirmation if the light was in fact a meteor.

In December, it was reported a meteor was caught on camera flying over an erupting volcano.

Footage shows the Turrialba Volcano in Costa Rica spewing out smoke and ash into the night sky.

The astonishing moment was captured by a camera set up by the National University’s Volcanology and Seismology Research Institute. 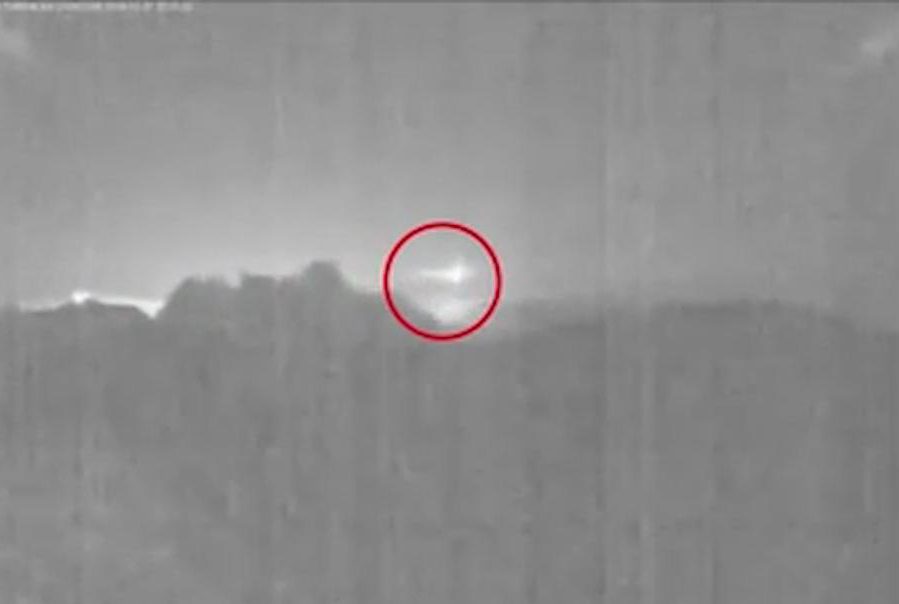 The institute was monitoring the volcano as it erupted – but scientists were undoubtedly not expecting to see the meteor as well.

The space rock is estimated to have been around 3,100 miles above the earth.

But it only appears just above the horizon as it cuts across the sky, almost disappearing behind the cloud of volcanic ash at one point.

The whole event – recorded at 10:22pm local time on Tuesday night, according to the Costa Rica Star – lasted only a few seconds.