A TWISTED man who shot his teen girlfriend in the head before claiming she died playing Russian roulette has been locked up for 30 years.

Leonardo Pereira dos Santos, 31, killed 18-year-old Gabrielly da Silva Miranda because she wanted to break up with him, prosecutors say. 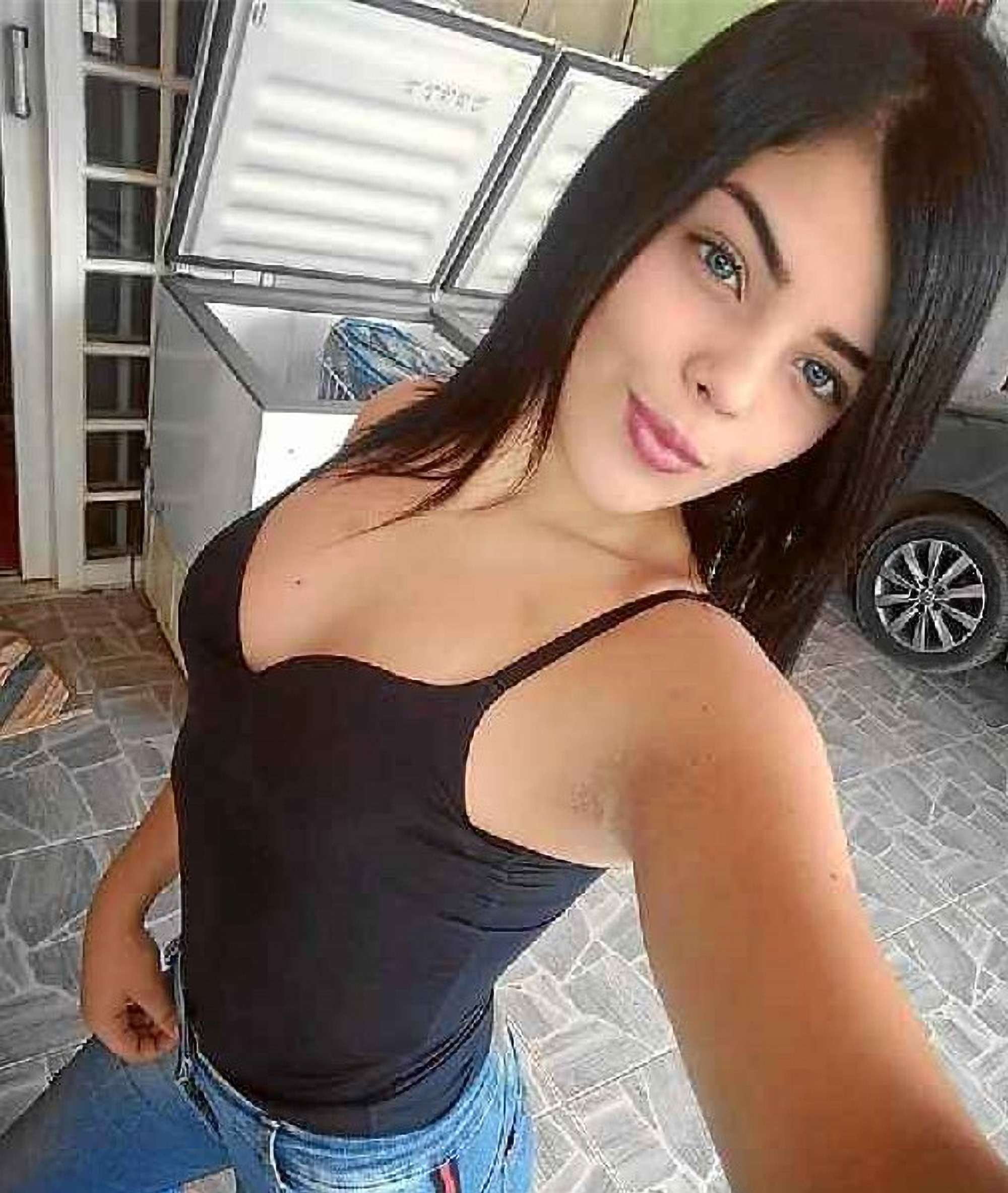 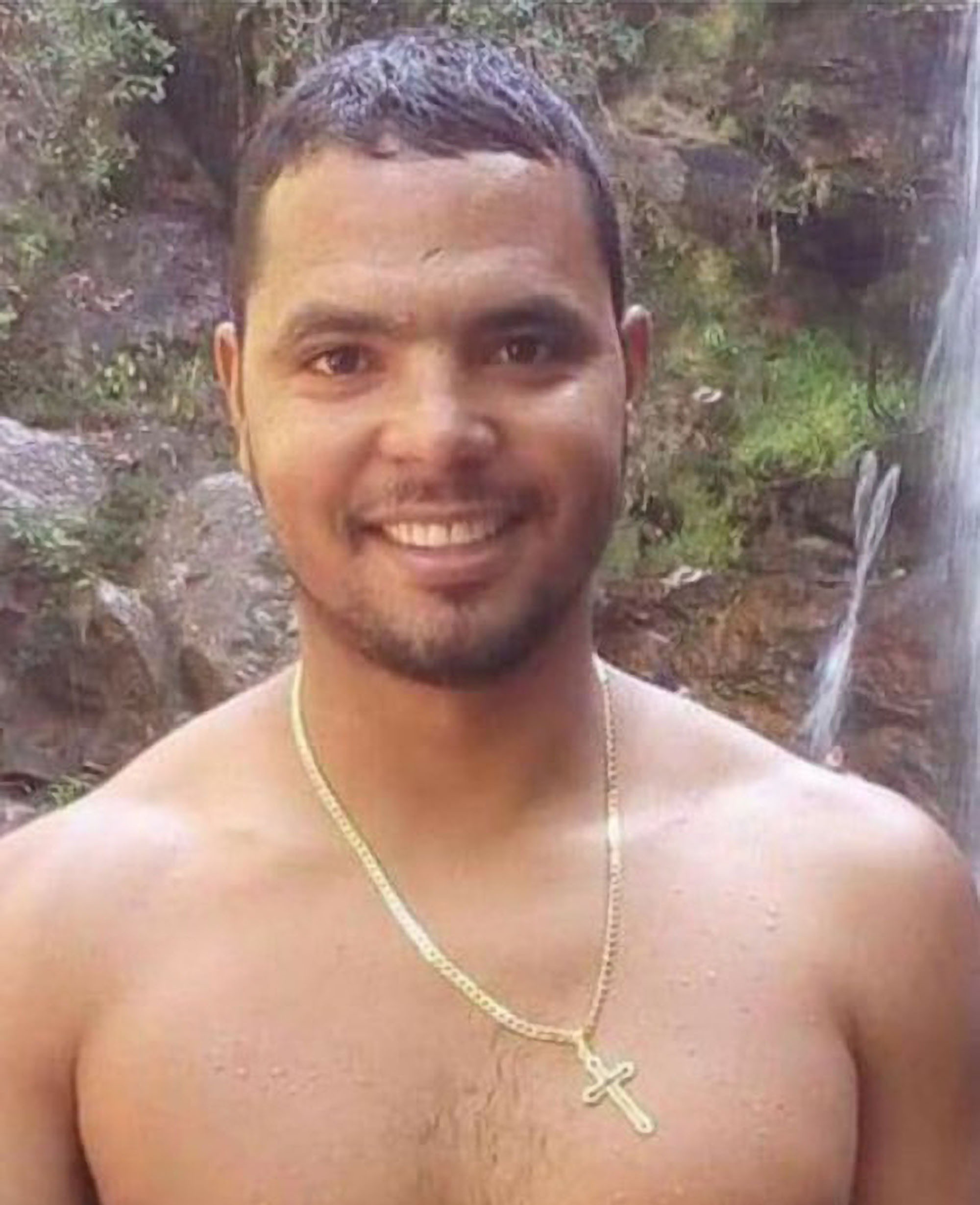 A court hearing in Brazil this week heard how the fatal incident took place at a house in the district of Samambaia at around 5.30am on January 14 last year.

The length of their relationship means the sicko would have been in his mid-twenties and Gabrielly only in her early teens when they started going out.

He was found guilty of femicide and illegal possession of a firearm and sentenced to 29 years and nine months – and was also slapped with a fine.

The killer's legal team has already appealed his sentence, arguing he merely handled the gun recklessly, believing it was unloaded at the time.

According to reports, dos Santos has an extensive criminal record for crimes including larceny, drug trafficking, criminal damage and even murder.

It comes after a man was arrested after allegedly killing his young pregnant girlfriend, then savagely burning her body and faking her kidnapping, because he "didn’t want her baby".

Wando Cordeiro Vasconceos confessed to the horrendous crime when he was arrested the day after, according to reports from local media.

The 35-year-old allegedly told police that he had dumped the charred body of his girlfriend, physiotherapy student Maria Efigenia Soares, in a wooded area in Chorozinho, eastern Brazil.

Efigenia went missing after leaving her family home in the north-eastern Brazilian city of Fortaleza, to go to the supermarket.

Her mother, Jaqueline Santana, did not know about the relationship but believed Efigenia was murdered because Vasconcelos did not want her to have the baby. 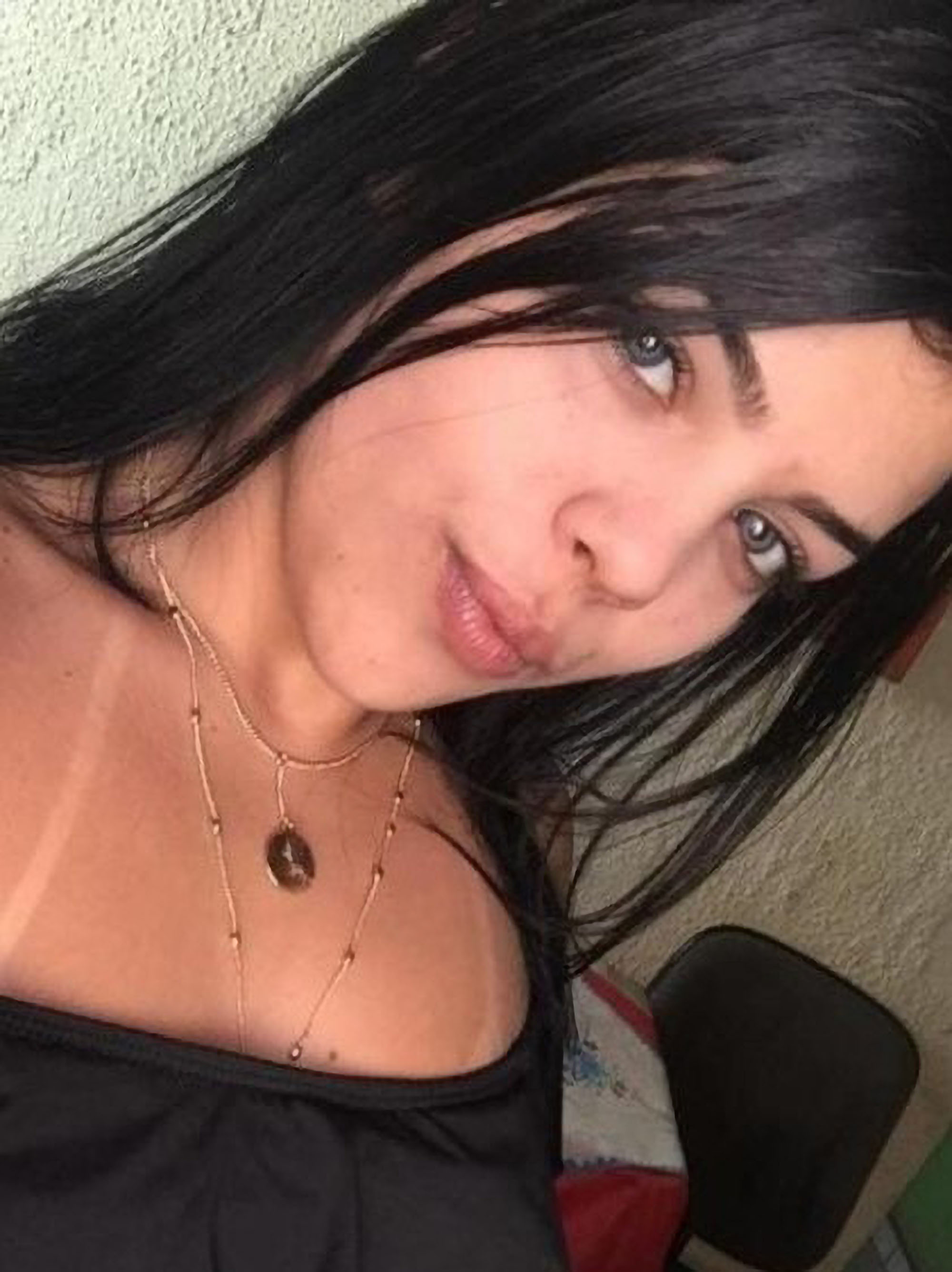