More than half of Tory voters want the Government’s priority for 2023 to be stopping migrants crossing the Channel in boats.

Of those who voted Tory in 2019, 53 per cent said Ministers should focus on reducing immigration in the new year, according to a poll.

Overall, this was a priority by over a quarter of all respondents.

But it was opposed by more than a third of Labour voters, highlighting the difficulties in uniting the country, the findings from the Policy Exchange think-tank show.

The public in general said the Government should prioritise tackling the cost of living and cut NHS waiting lists (both 48 per cent) – a view held across all ages, social classes and political affiliations, highlighting the depth of concern. 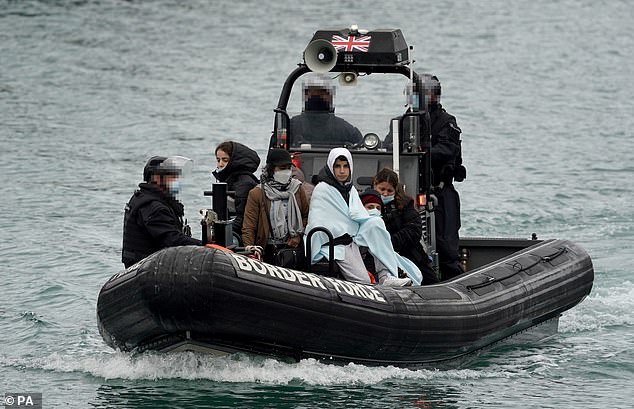 The cost of living was the most common word or phrase entered when people were asked to name the biggest problem in the UK – cited by almost half of respondents as a priority.

Improving the NHS, meanwhile, was cited as the issue the Government must tackle to win the next election.

There was strong public appetite for making savings by cancelling the HS2 rail project and cutting overseas aid (both at 46 per cent) and reducing spending on public-sector equality and diversity initiatives (31 per cent).

The energy crisis has galvanised strong public support for building more self-sufficient infrastructure, such as wind, solar and nuclear.

The poll highlights difficulties for the Tories in keeping Labour voters who defected to them in 2019. 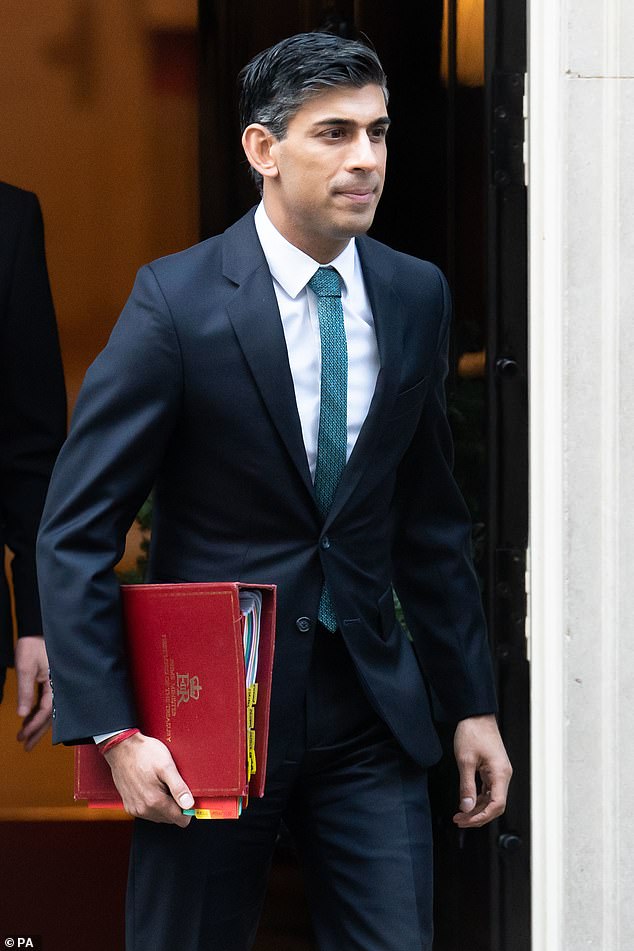 The public in general said the Government should prioritise tackling the cost of living and cut NHS waiting lists (both 48 per cent) – a view held across all ages, social classes and political affiliations, highlighting the depth of concern

Asked what the Government had done well since then, more than 30 per cent said ‘nothing’.

But they did point to the Covid response, furlough and vaccines, Brexit and supporting Ukraine as achievements.

The public did not think the Government had a clear sense of purpose (net -50 per cent); was standing up for British values such as free speech (net -40 per cent); or was willing to take tough decisions for the long term (net -29 per cent).

To succeed at the next election, the Government must improve the NHS (44 per cent); tackle the cost of living (29 per cent); and deal with the small boats crisis (26 per cent).

Iain Mansfield, Policy Exchange director of research, said: ‘We are used to hearing our society is polarised. On the two dominant issues – the cost of living and the NHS – that is not true. The public is united in saying these must be improved.

‘Alongside this, stopping the small boats crossing the Channel would do a lot to win back support of those who voted Conservative in 2019.’

In the survey by People Polling, 1,431 Britons were interviewed on December 13 and 14.