A HUNT is on for a gunman after three cops were allegedly shot in Chicago.

One police officer and two federal agents were hit outside of a police station at 6am on Wednesday morning, according to NBC5. 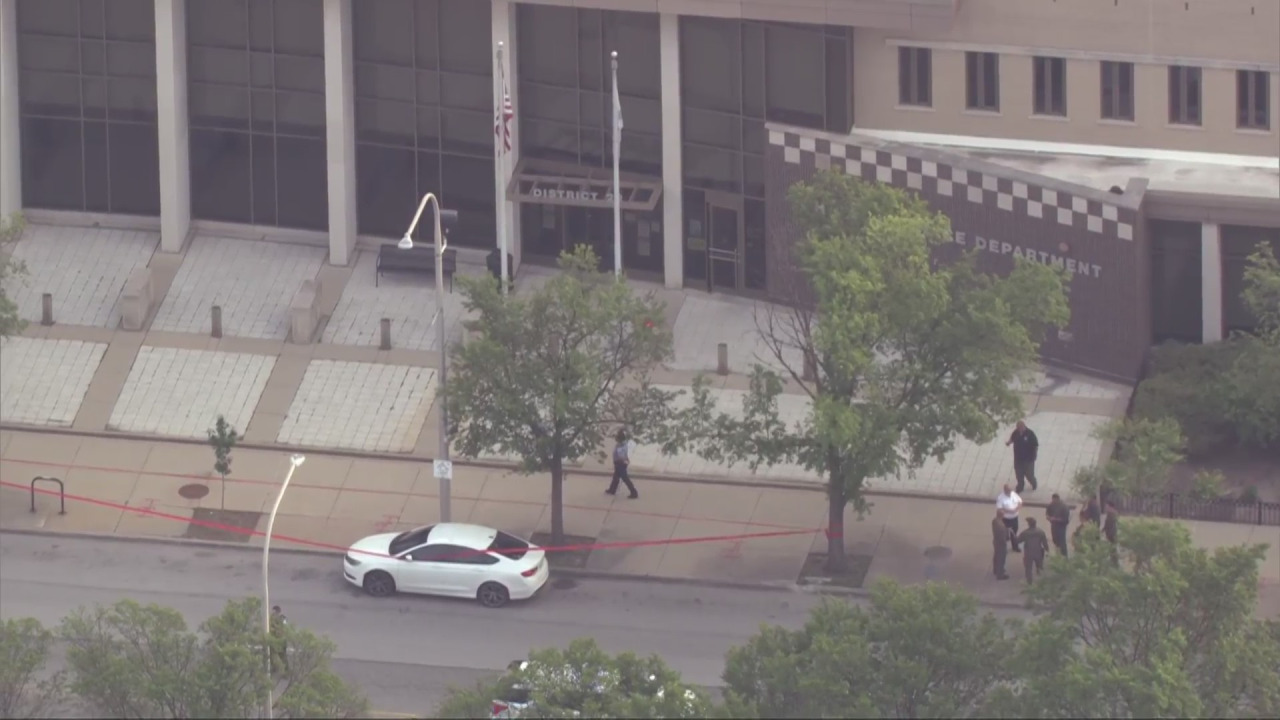 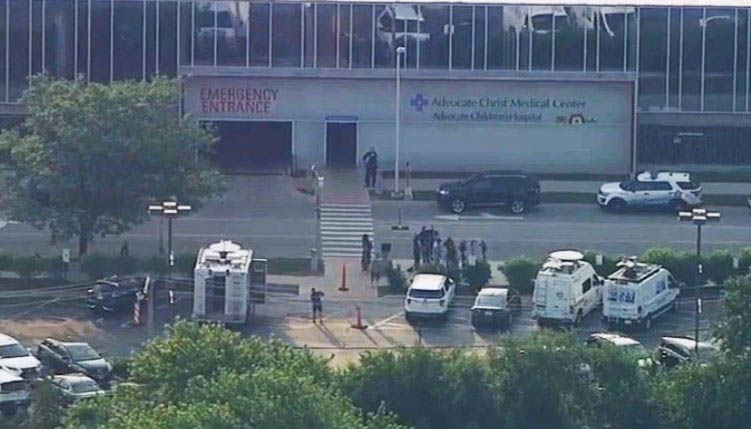 One was shot in the hand, another was shot in the arm and one suffered a superficial graze to the head which was possibly caused by a bullet or glass, the outlet reported.

The injuries are not thought to be life-threatening, however the cops were all taken to hospital.

Illinois State Police said that they are searching for a suspect in a white Chevrolet Impala.

Roads have been blocked off as the hunt is underway, and the station has been roped off with police tape.

Yesterday, Chicago police spokesperson Tom Ahern told NBC that a total of eight officers had been shot so far this year. At least 33 had been shot at.