Mother, 20, was killed by a blood clot three weeks after giving birth

Mother, 20, was killed by a blood clot three weeks after giving birth to her second child by caesarean section

A mother died as the result of a blood clot weeks after giving birth by caesarean section.

Jasmine Donkin, 20, was not considered at risk of clots and not given blood-thinning drugs.

Three weeks after the birth of her second child, Callie-Grace, she collapsed at home in Herne Bay, Kent, and died on New Year’s Eve.

A post-mortem examination found blood clots in her lungs had starved her brain of oxygen and caused her heart to stop. 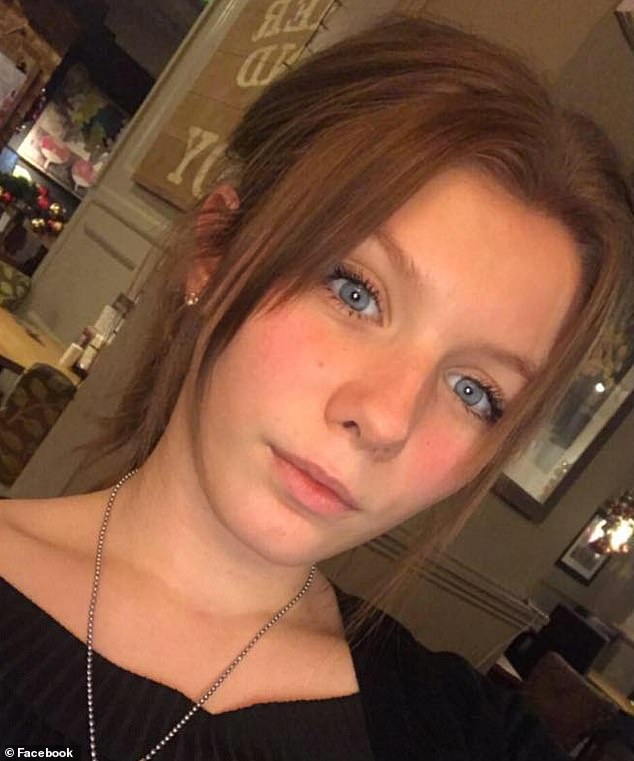 Jasmine Donkin (pictured), 20, was not considered at risk of clots and not given blood-thinning drugs

When she found out she was pregnant a second time, she opted for a planned C-section and on December 9 gave birth to a girl at the William Harvey Hospital in Ashford.

Two weeks later, on December 23, she raised concerns about her surgery wound, but no signs of infection or thrombosis were found.

Four days later, she was prescribed antibiotics as a small area appeared to be infected.

On December 31, she complained of a tight chest and trouble breathing. Her partner Matt Cullen called an ambulance.

But after paramedics arrived she collapsed and went into cardiac arrest.

Miss Donkin’s family say she should have been given the blood-thinning drug Clexane and are calling for it to be given to all women having C-sections.

Two investigations found doctors had acted in ‘accordance with protocols and guidance’.

Miss Donkin did not meet the risk factors required to be prescribed anticoagulants. Clexane, also known as enoxaparin, helps prevent blood clots which can develop in veins, usually in the lower leg, following surgery or bed rest. 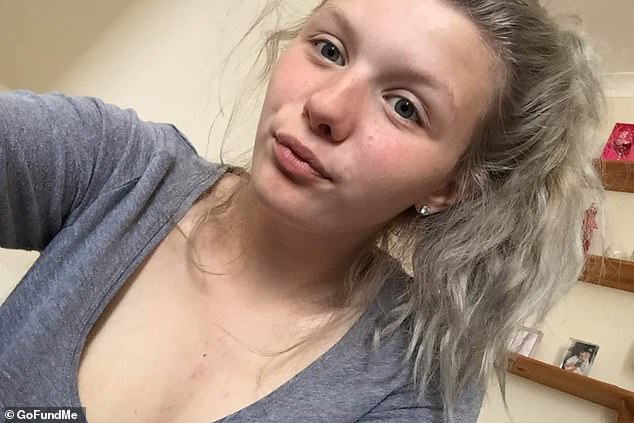 If not diagnosed, these clots can get into the lungs and cause a pulmonary embolism.

‘The conclusion was that death could not have been avoided and I’m sure that will come as cold comfort to Jasmine’s family and partner,’ he said.

He concluded that Miss Donkin died of natural causes after she developed a deep vein thrombosis following a caesarean section.

This led to clots in the lungs, causing brain damage and cardiac arrest. After the hearing in Maidstone, Miss Donkin’s mother Kim Connolly said women who opted for a C-section should be offered blood-thinning injections.

‘I think if Jasmine had those she might still be here,’ she said.

East Kent Hospitals said: ‘We welcome the coroner’s thorough inquiry into Jasmine’s death, which concluded… that her death was unavoidable.’