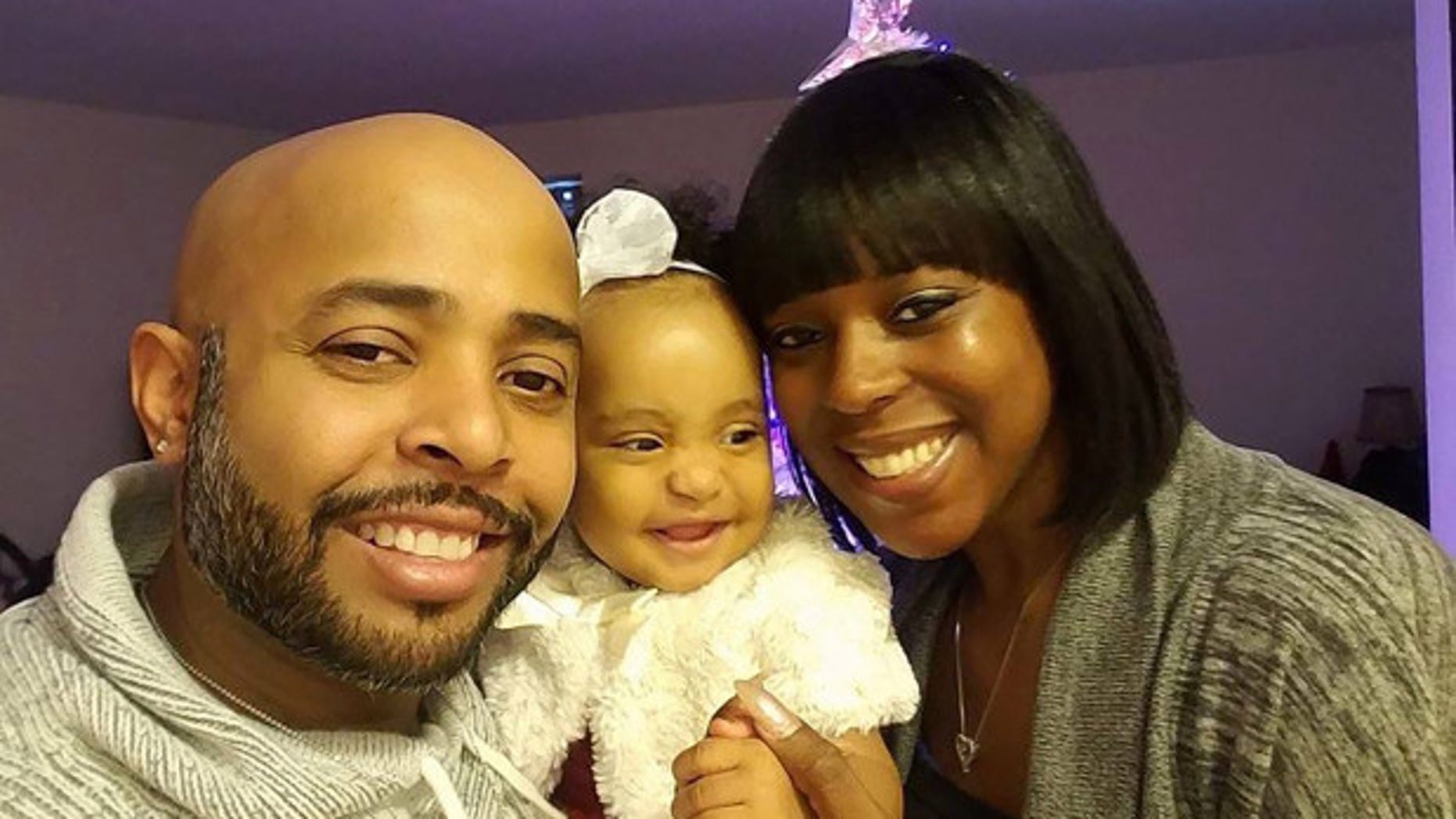 Cherone Coleman, right, said she had been in a custody battle with Martin Pereira over their daughter, Zoey.
(Facebook)

The mother of a 3-year-old Queens girl who died in a burning car Sunday evening had fought unsuccessfully to deny the father visitation rights and said Monday she “should’ve just kept her and gone to jail,” according to a report.

The little girl’s remains were pulled late Sunday from the back of her father’s charred Audi in Queens. Reports said the back doors had been chained shut. The girl’s father, Martin Pereira, had reportedly told the mom, "You’re never going to see your daughter again.”

Pereira was taken to New York-Presbyterian Hospital/Weill Cornell Medical Center in Manhattan and treated for his burns. He is in police custody as of Monday evening, but has not been charged, The New York Daily News reported.

Cherone Coleman, the girl's 36-year-old mom, told The Daily News that Pereira had become unhinged in recent weeks and the two had been engaged in an ugly court battle. She said, despite her wishes, a judge granted Pereira weekend visitation rights and he took their daughter on Saturday. It was only his second time visiting their daughter since they broke up, Coleman said.

Police on Monday ruled their daughter’s death a homicide.