MPs face being gagged by new rules forcing them to be more woke in a fresh attempt to clean up Westminster sleaze. 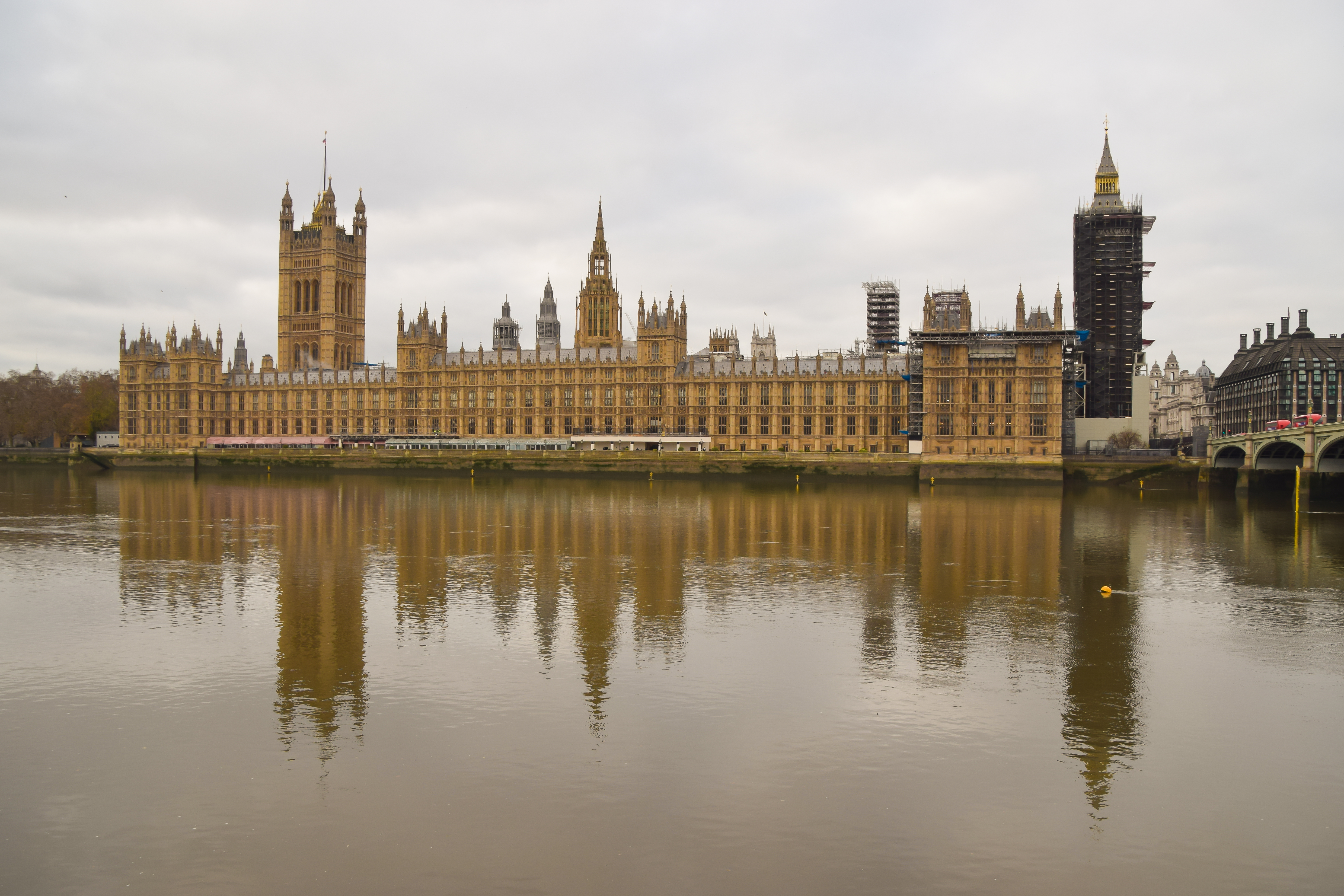 MPs hurling excessive personal attacks or abuse on Twitter would breach the code.

But politicians branded the draft suggestions nonsense, warning they would throttle free speech.

One raged: “I think it’s a load of rubbish. This organisation is just trying to be woke.”

Another fumed that it would “flatten out the cut and thrust of parliamentary debate”.

The overhaul, put forward by the Standards Committee, would also force ministers to come clean on lavish holidays and job perks.

And MPs would be contractually bound not to lobby on behalf of outside firms following the Owen Paterson scandal.

Boris Johnson’s proposal that second jobs as a political consultant should be banned is also endorsed by the cross-party Commons committee.

“The report sets out reforms to bolster the rules around lobbying and conflicts of interest.” 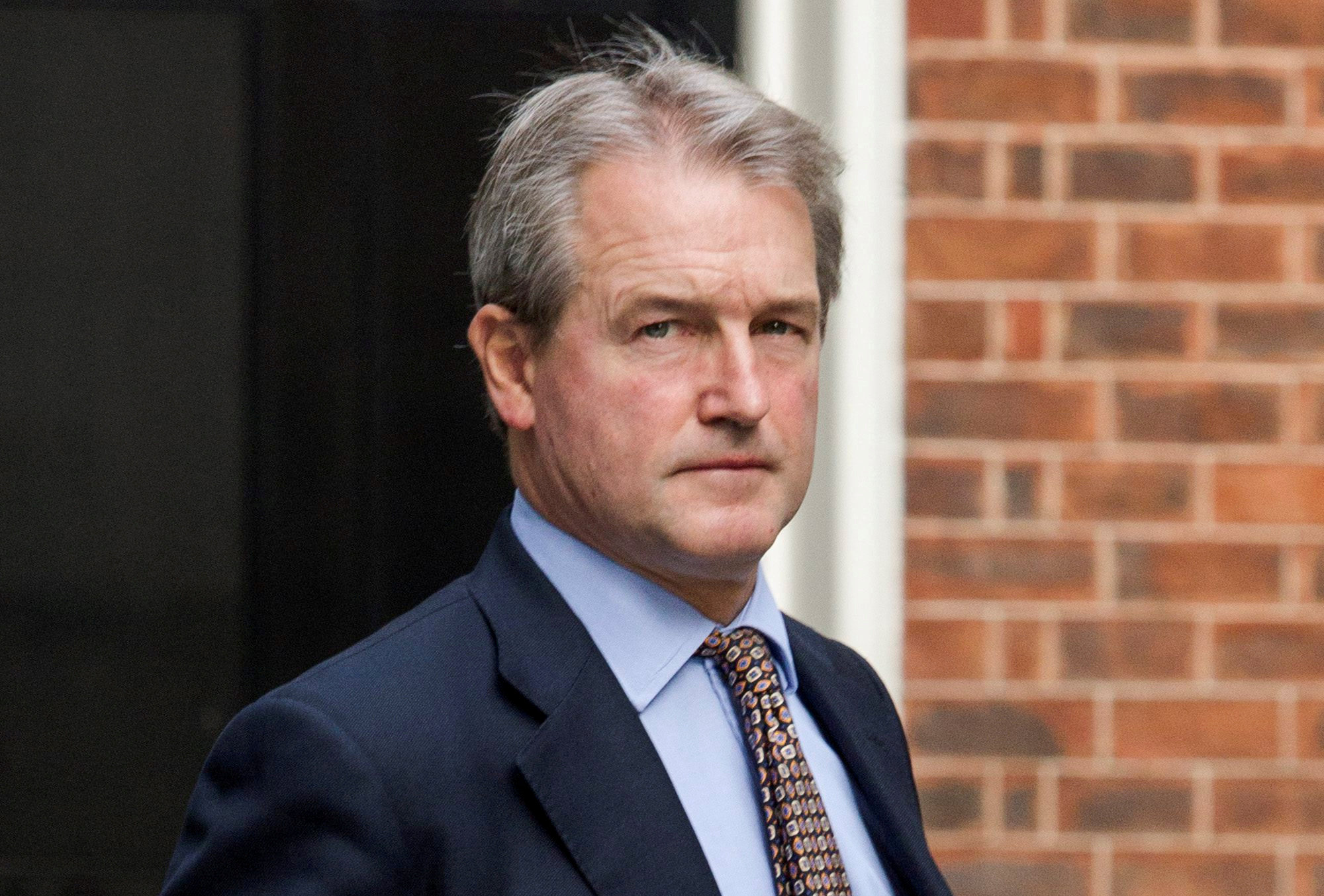