Mum accused of killing severely disabled son, 10, with noxious substance breaks down as she denies his murder

A MUM broke down today as she appeared in court charged with murdering her severely disabled ten-year-old son.

Pembe Mehmetaliogullari, 47, is accused of killing Mustafa after giving him a noxious substance. 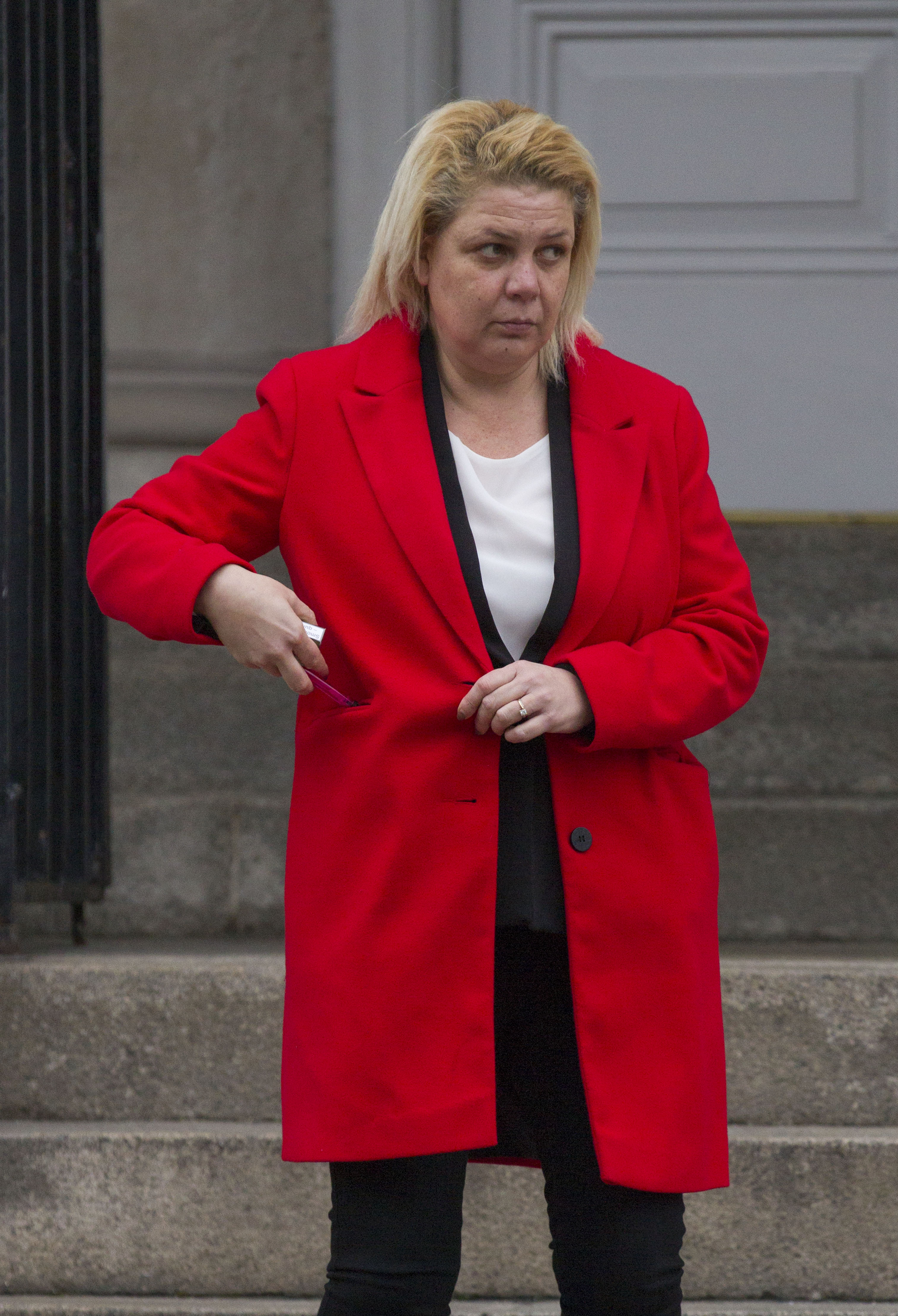 The mum sobbed during a hearing at Lewes Crown Court today.

Mehmetaliogullari pleaded not guilty to murder and administering a noxious substance.

She was released on bail ahead of a trial next May.

Mustafa, who had severe physical and mental disabilities, was living with his mum in Sedlescombe, East Sussex, when he was rushed to hospital.

Sadly he couldn't be saved and died three days later on September 30, 2018.

Tests revealed he had drugs in his system that were not prescribed to him, it is said.

Sussex Police said: "Police were informed and a post mortem and subsequent toxicology examination established that his death was due to administration of non-prescribed medication."

'NOT A SPICE GIRLS REUNION'