A MOTHER who chased, punched, and bit a young woman in a terrifying road rage incident has been jailed.

Natalie Richardson, who has three children, attacked the woman after she pulled out by mistake in front of her car in Plymouth, Devon, last December. 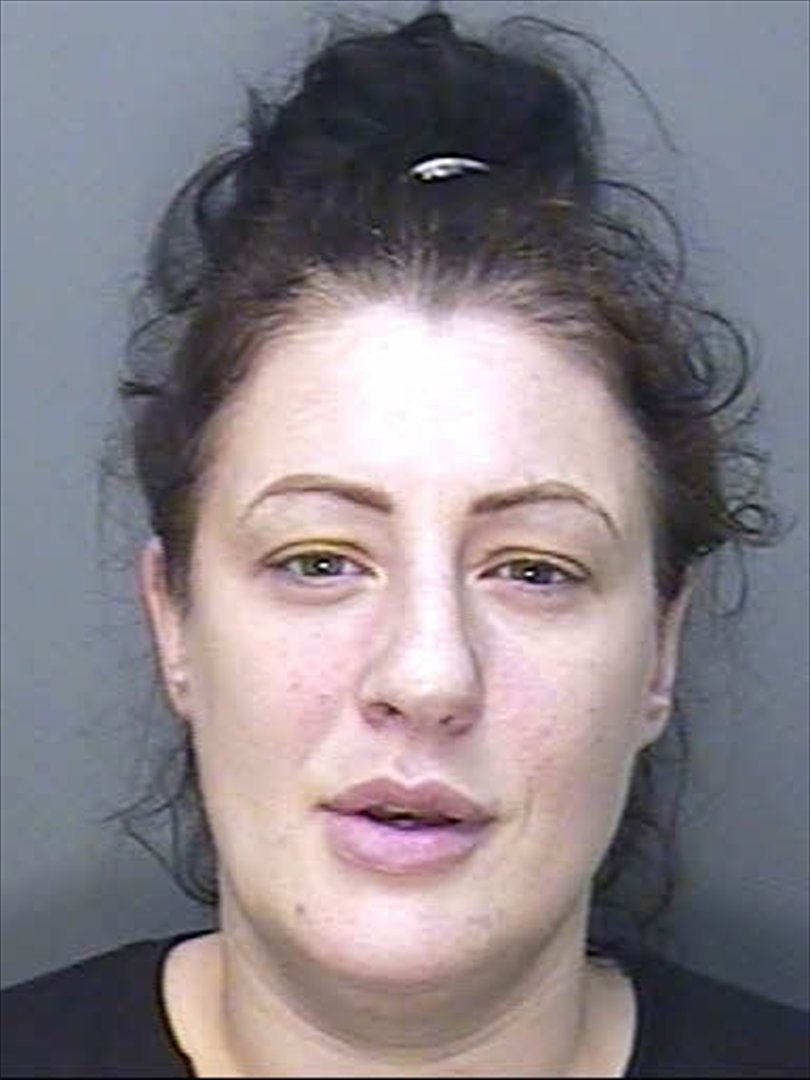 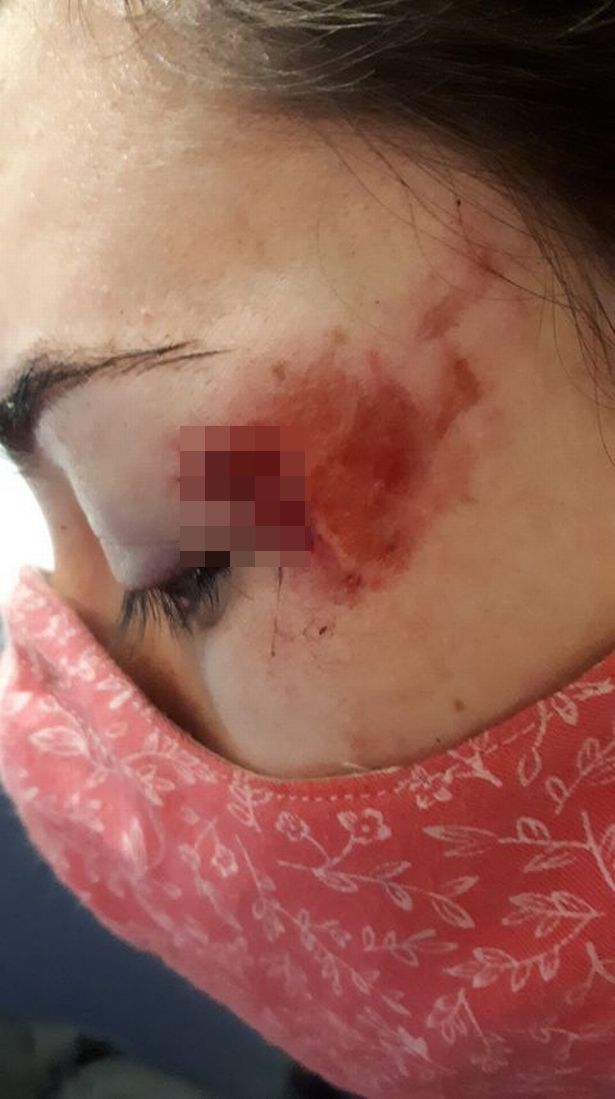 The furious 38-year-old was then forced to stop suddenly and was so angry that she chased after the victim into a dead end.

It was there where she punched the victim up to ten times and also pulled out clumps of her hair, Plymouth Crown Court heard today.

The injuries were so bad that the 23-year-old woman, who is a care worker, has now been left with lifelong scars.

In a statement the victim said: "I still have nightmares and I wake up in shock about what happened.

“I'm still in pain. The scar to my face makes me feel physically sick."

Richardson admitted assault causing actual bodily harm and has now been jailed for a year.

She already had 21 previous offences on her record – including a road rage attack just a month before this incident, according to the Plymouth Herald.

In his concluding speech, Judge William Mousley QC said: "You tried to grab her by the throat, you grabbed her hair and pulled some of it out."

"You punched her repeatedly to the head. You then bit her face above her eyebrow, not far from her eye.

"Only the intervention of passers-by stopped your attack. You then drove away from the scene, leaving her injured and bleeding.

“She has now had problems with sleep and she is nervous when driving.

“It has had a significant impact upon her life." 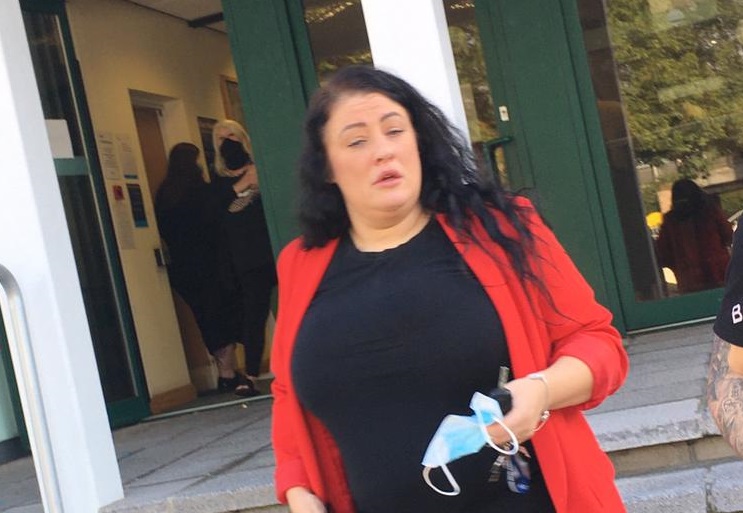