A MUM was fined for parking outside her home — in a bus stop that has not been used for two years.

Julia Smith, who has been told there are no plans it use it again, said: “It’s ludicrous. The fine was £35 if paid within a month, then it went up to £70.” 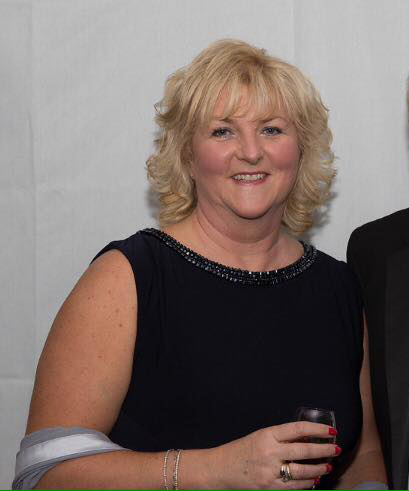 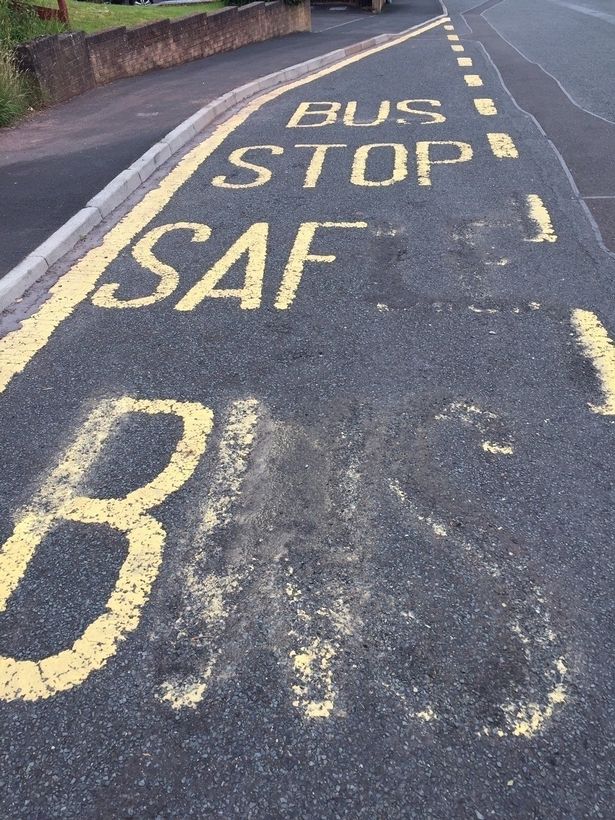 Her council rejected her appeal but offered to bring the fine down to £35 as a gesture of goodwill.

Julia, 56, from Caerleon, near Newport, South Wales, is now appealing the fine independently.

She said: "I just can't believe it, it's ludicrous.

"We appealed it informally and that was rejected, so we appealed it officially to the council, but they rejected saying that because there is a bus stop there it has to be paid.

"They said as a gesture of good will that they would bring it down to £35 again.

"I've spoken to Newport Transport and they've told me there is no longer a route serving the stop, and no plans to re-introduce it."