TWO people have been arrested after a mum found her 16-year-old daughter dead in her bed in mysterious circumstances.

Kaylea Louise Titford was discovered "pale, cold and could not be woken" at her home in Newton, Wales, on October 10. 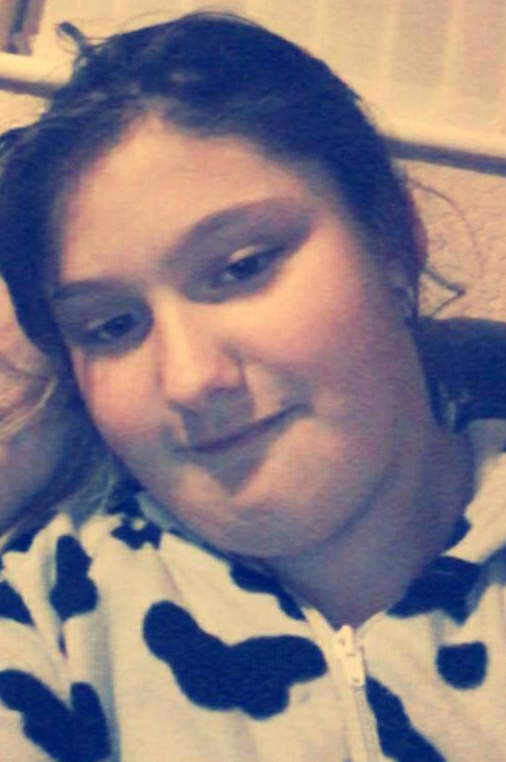 Her mum had gone to check on her the night before and said she didn't complain of feeling unwell, an inquest was told.

The teenager suffered from "multiple medical issues" and was mainly bed bound and immobile.

A cause of death was given as "inflammation and infection in extensive areas of ulceration arising from obesity and it's complications in a girl with spina bifida and hydrocephalus".

But police have launched a probe into her death and confirmed two people have been arrested and bailed pending further inquiries.

Coroner Graeme Hughes said: "While the medical cause of death was proposed by Dr James may itself be natural, the circumstances precipitating Kaleigh's death are under investigation by Dyfed-Powys Police.

"As such those investigations give me reason to suspect that Kaleigh's death may be unnatural, in that a natural cause of death may be considered unnatural where there is some culpable human involvement or contribution to that death.

"But those investigations are ongoing and are not concluded."

The hearing was told Kaylea spoke with her mum at around 11pm on October 9 before going to sleep.

Her mum then found her ill in bed at around 7.45am the next morning. The teen was declared dead around 27 minutes later.

An officer from Dyfed-Powys Police said: "There are ongoing police investigations into the circumstances surrounding Kaleigh's death."

A full inquest was adjourned until the conclusion of the criminal investigation. 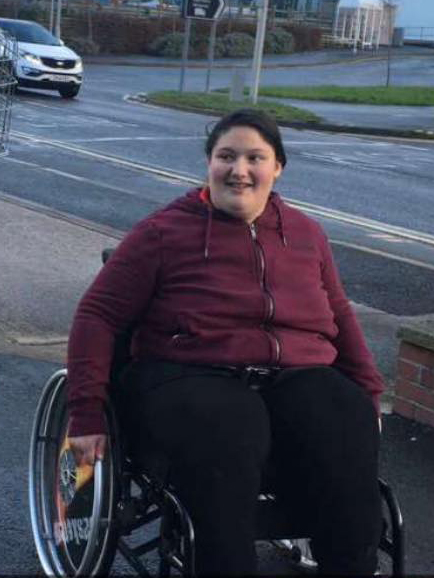 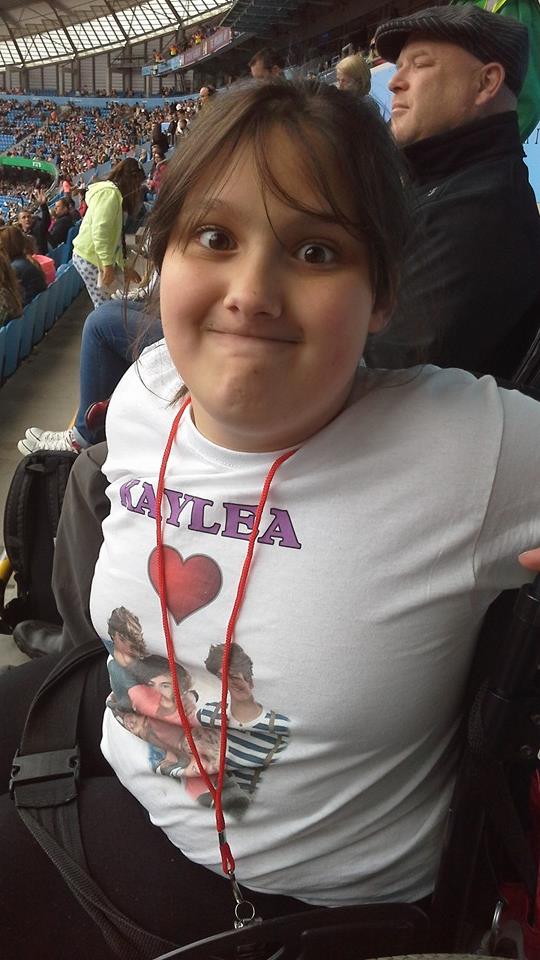 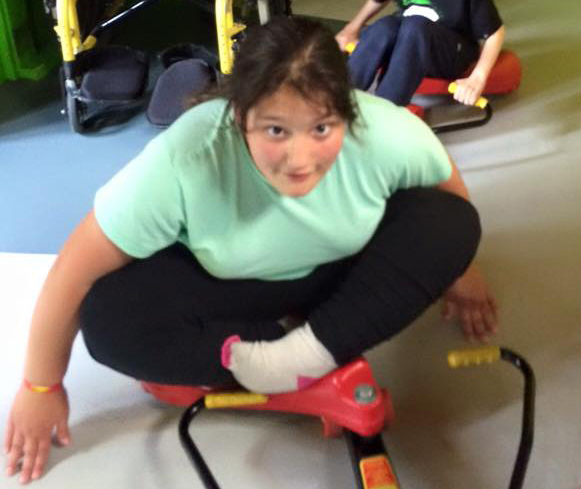