A MUM has blasted a school after they started referring to her son as “Harry2” due to fears around data protection.

Tania Szlatoszlavek was outraged to learn that teachers at the school have started using a numeral rather than Harry’s surname to identify him so they can differentiate between him and another boy with the same first name. 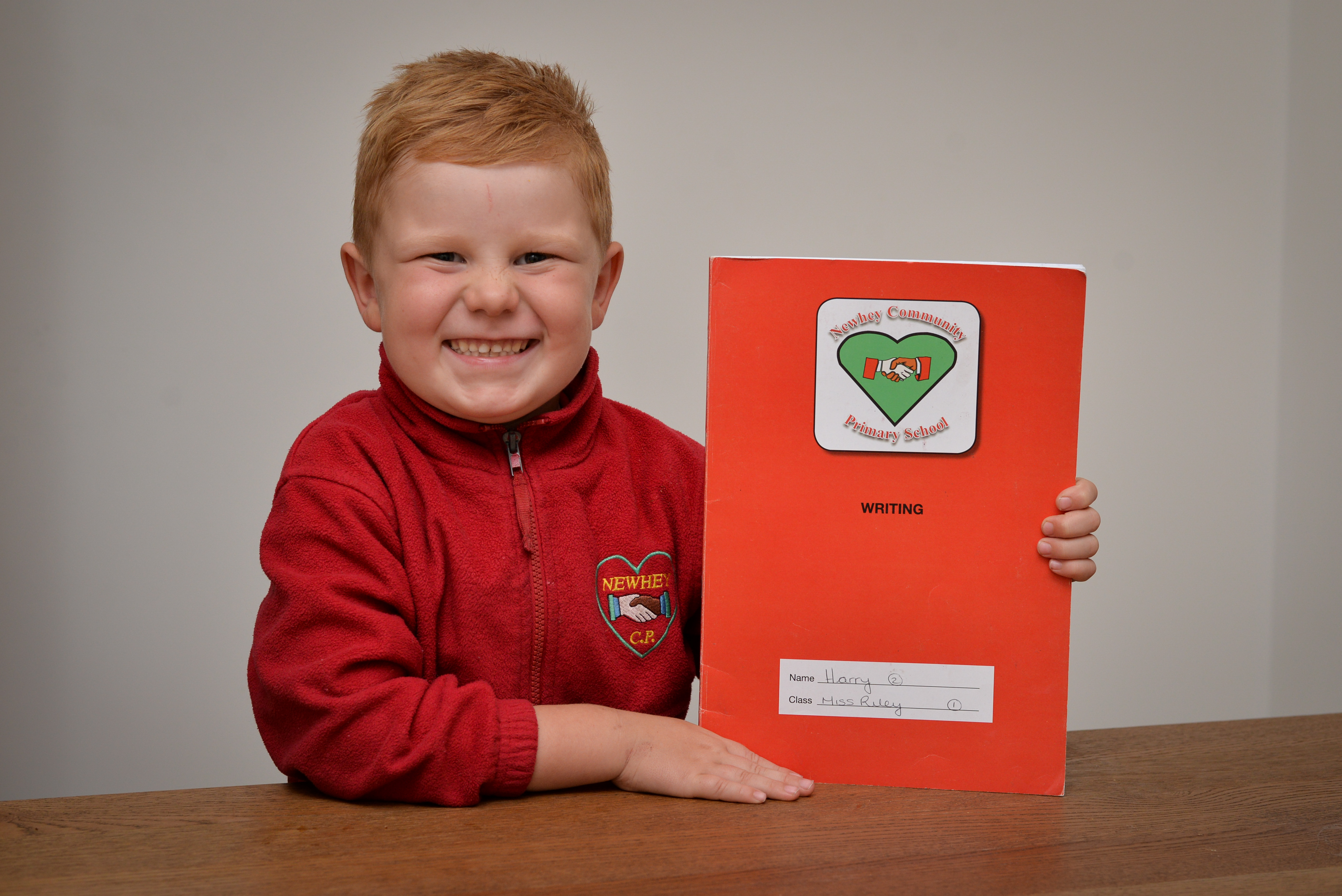 Staff at Newhey Community Primary School in Rochdale, Gtr Manchester, told her they have introduced the measure because the school does not use surnames on children’s workbooks.

The school says it does it to complying with General Data Protection Regulation (GDPR) when books are taken out of the classroom during parents evenings.

But Harry's mum Tania says she has checked with the Information Commissioner's Office and has been advised that the policy is not necessary.

The “silly” rule has led to the name sticking and Tania says classmates now call her son “Harry 2”.

She added: “He even got a Christmas card from another boy which said: ‘To Harry2 from Jack2’. They’re taking away his identity.”

'TAKING AWAY HIS IDENTITY'

The row first broke out last year when 'Harry 2' was scribbled on the six-year-old's exercise books because of his place in the register.

Mum-of-four Tania queried the decision, and the school's policy, but was told it was in place to safeguard children.

She eventually received a letter from the local education authority, Rochdale Council, clarifying the situation.

The Information Governance Unit told Tania: “The School has made a decision to not put surnames on children’s workbooks as these books are visible to others such as at parents evenings when books are out in the classroom and contain personal information relating to children.

“The School has taken this decision to ensure compliance with GDPR and reduce the risks of a breach occurring going forward.

“You also stated that your Child has been called Harry 2 within the classroom verbally by a Teacher. Although this is not directly related to GDPR we have raised this with the Head Teacher.

“The Head Teacher has spoken to members of staff regarding this as it certainly is not their policy or indeed their practice not to use surnames when talking to children in school. Children’s surnames are used when talking about and to children and at no point is it their intention for Children to lose their identity.” 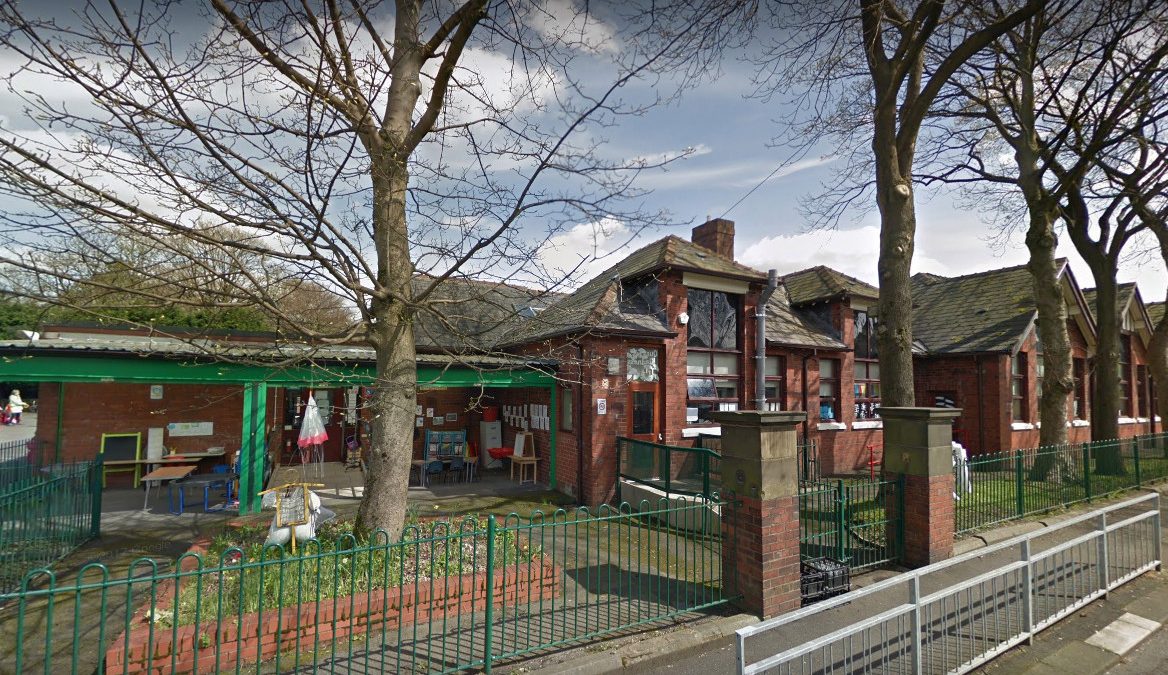 Tania thought the problem had been resolved last year when a teacher placed a sticker on Harry’s book to cover over the number ‘2’.

But when the schoolboy started Year 2 this week, he returned home once again with an exercise book scrawled with the name ‘Harry 2’.

“I have complained to the school and council. Nothing has changed,” Tania raged.

"I have phoned the Information Commissioner's asking if it is against GDPR for a child to use their own surname and they said it isn’t and they can’t understand why.

“It doesn’t make any sense.

“I do like the school but it’s this silliness. You feel fobbed off.

“I’m not saying all children should use their surname but I have given permission for my son to use his.”

She added: "I understand that it’s come from a good place. And I love the school, it’s really nurturing and nice. But it’s affecting my son.

“The school say it’s just because he’s lower down in the register. So what happens if another child called Harry comes and he’s higher up in the register than my son – will he become Harry 3?”

Tania also believes that Harry has been referred to by his number by teachers while in class.

She says: “Harry thought that was his name because they were saying ‘Harry 2’ come and get your book’.

“They said they don’t call him that. So why are children writing him Christmas cards addressed to ‘Harry 2’?

“When GDPR came in nobody knew what to do. I know the school has the best of intentions but nobody has checked the rules properly.”

“Louis inherited that name from his grandfather when he came over here during the war when they had to leave Hungary,” Tania said. “We're very proud of that name.

“Harry’s surname is part of him. I know it’s hard to say and it’s a mouthful but it’s his name.”

An Information Commissioner's Office spokesman said: "While data protection law gives special status to the data of children, it does not prevent a child's full name being written on a school book."

Rochdale Council said the policy is in place to safeguard children, however the number system has been scrapped following feedback from a parent.

"We’re linking in with the school about a more common sense approach," they added.