A MUM who was showing off in an unroadworthy car before causing a "catastrophic" head-on crash which killed her three-year-old and her teenage cousin has been jailed. 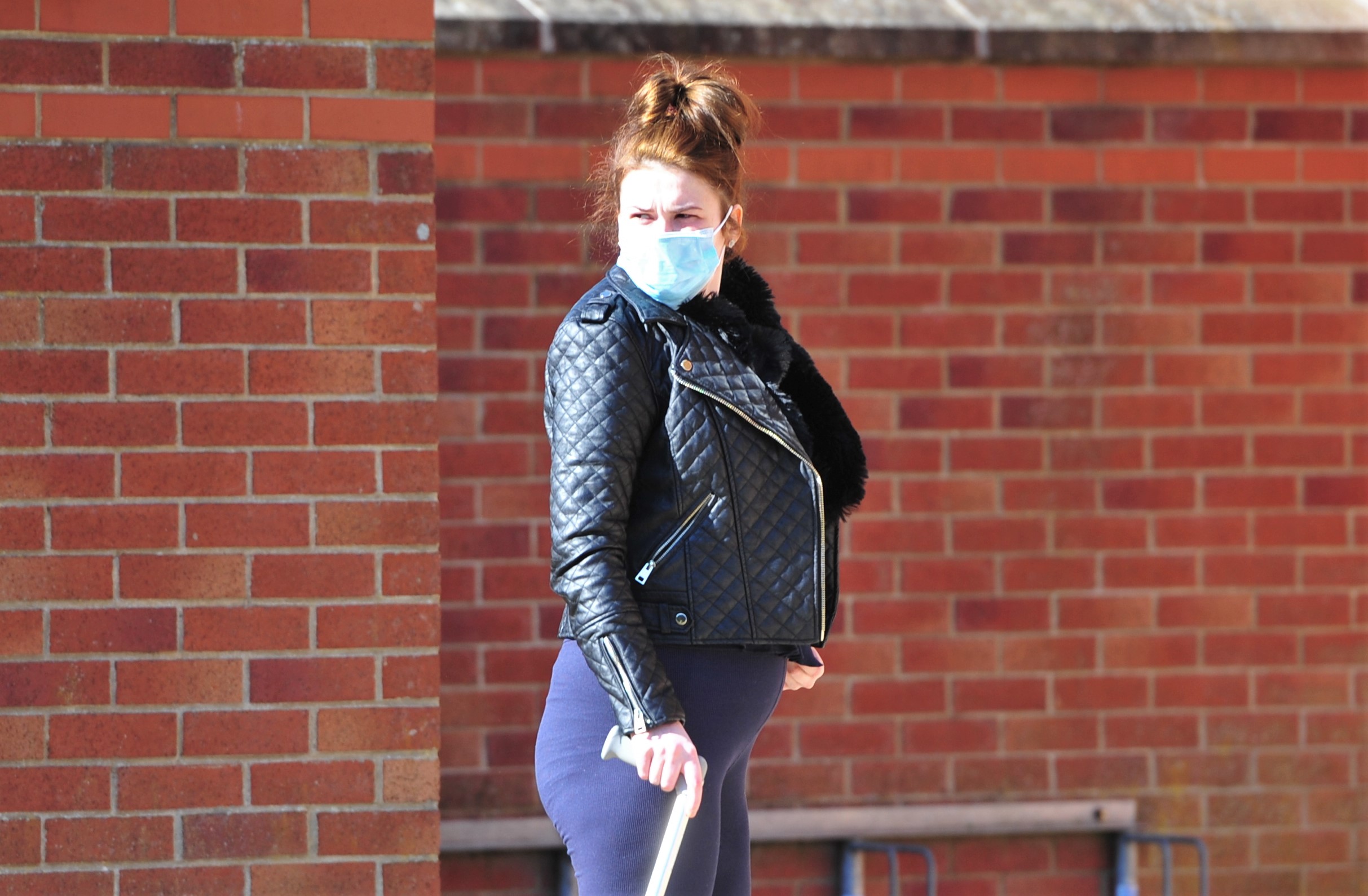 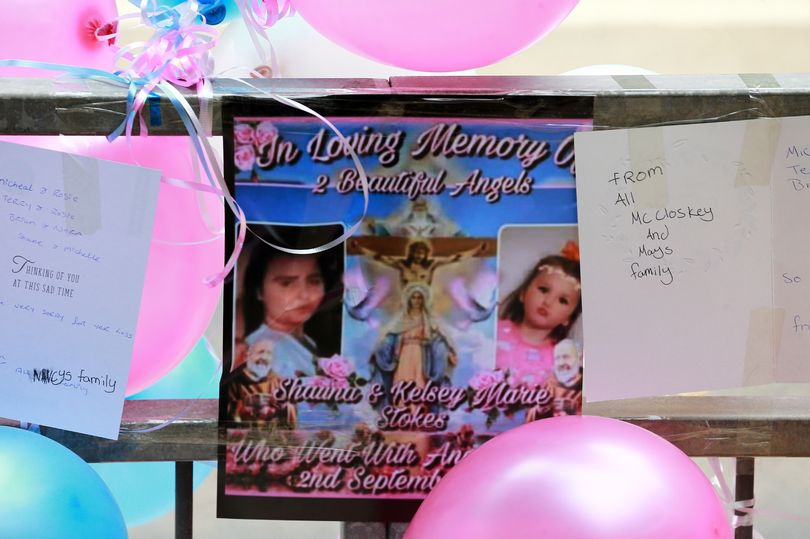 She was an uninsured and unlicensed driver and had five passengers in her Peugeot 206 which had been sold for scrap after failing its MOT, a court heard.

They had been travelling between Horden and Blackhall Colliery on the A1086 on September 2 last year.

The girls had been at a large family gathering celebrating the 17th birthdays of Shauna and her twin sister Kelly.

Shauna and Kelsey Marie were rushed to hospital following the crash between the Peugeot they were travelling in and a van.

Kelsey Marie was pronounced dead later that day, with Shauna dying from her injuries the next day.

Two small children were not in child seats during the defendant's "persistent" spell of bad driving, Durham Crown Court was told.

Kelsey was thrown from the car and was killed, Richard Bennett, prosecuting, said.

There is evidence you were showing off to the passengers in your car that day.

Shauna, who was travelling in the back of the car, died having been thrown halfway out of the car.

Three other under-18s were seriously injured in the crash, as was the driver of a Mercedes van which the Peugeot 206 hit head-on.

She was jailed for three years and eight months and disqualified from driving for seven years.

Moments before the fatal incident driver saw the car being driven "at speed" along the A1068 before she had to slow for a line of traffic.

One driver, who swerved out of her way, though she must have been in a police pursuit.

Stokes tried to overtake a vehicle, lost control and crashed into the van around half a mile away from the U-turn site.

People who stopped to help were confronted with seven casualties – six from the Peugeot and one from the van it hit, Mr Bennett said.

The van driver was rushed to hospital and had to remain left immobile for three months while he recovered from injuries to his wrist, sternum and toes.

Stokes was also trapped, having suffered serious leg injuries, and she now requires crutches to walk.

David Outterside, defending, said Stokes was "bereft" at the loss of her daughter and cousin.

Once an "effervescent character", she was now suffering from "crippling depression and grief", he said.

Judge James Adkin said she appeared to have focused on giving the occupants a thrill, throwing them around in the car, rather than "shielding them from harm".

He told Stokes: "There is evidence you were showing off to the passengers in your car that day."

And he said: "This was persistent and it was deliberate bad driving."

Outside court, Sergeant Cat Iley said: "This was a horrific incident for all those involved, including the emergency service workers who attended the scene.

"Our thoughts remain with the family and friends of the two girls who tragically lost their lives in this collision."

At the girls' funeral in Co Derry, a plane flew over with a banner saying '2 Beautiful Angels Left 4 Heaven'.

Kelsey's pink coffin was placed in a horse-drawn carriage and taken to the City Cemetery for burial.

In May, Mary Michelle Stokes Stokes admitted causing the death of the two girls and injuring others in the crash. 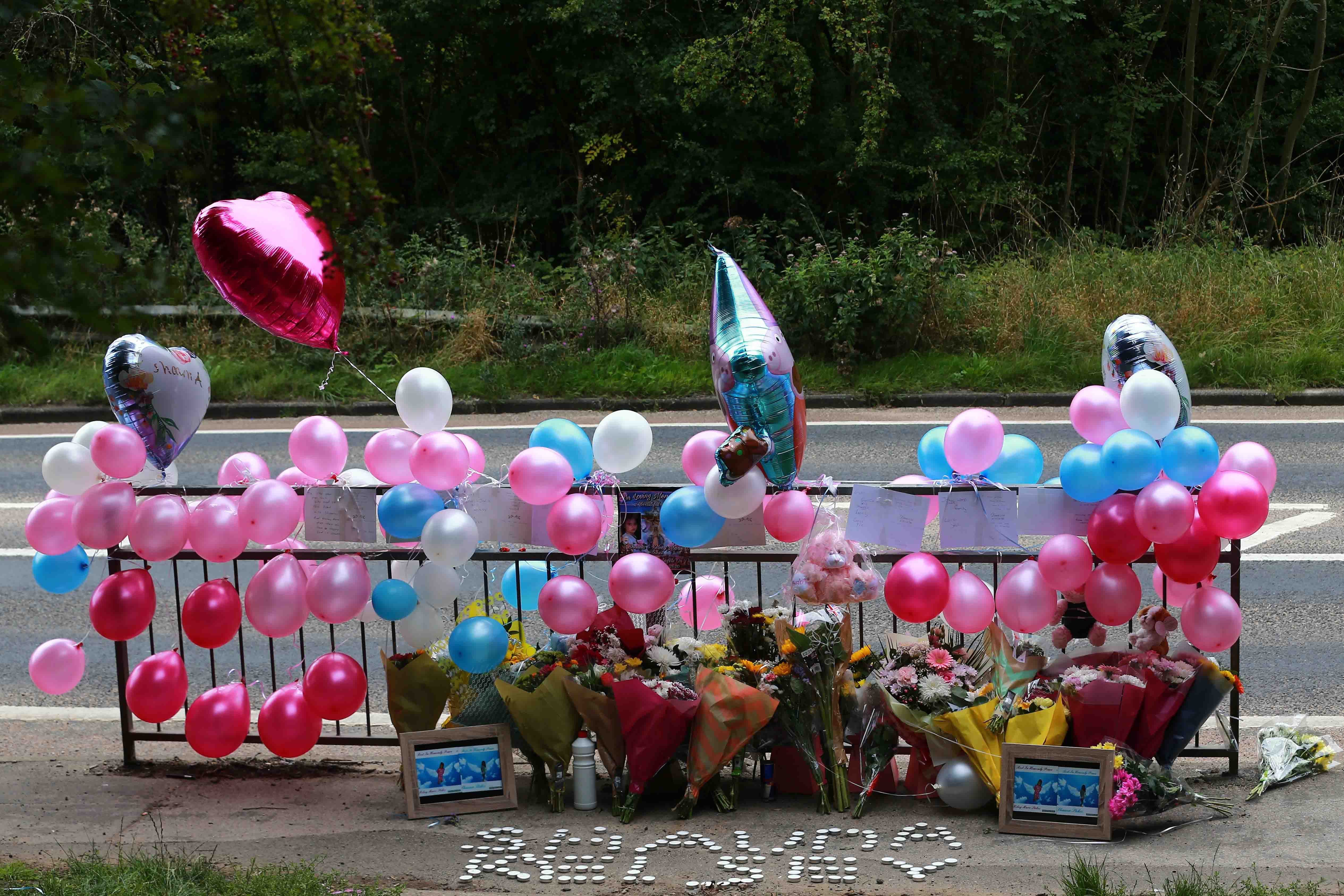 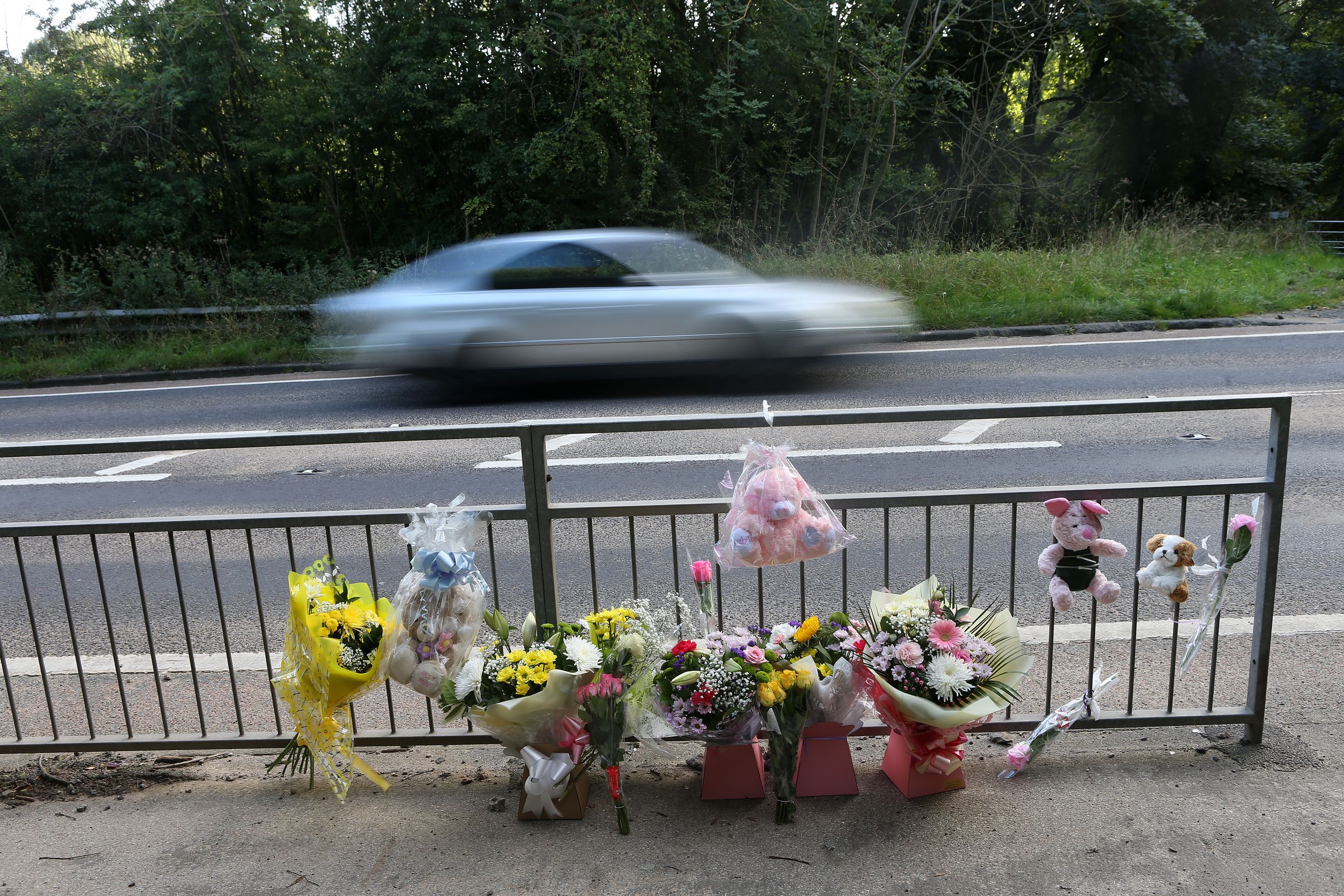 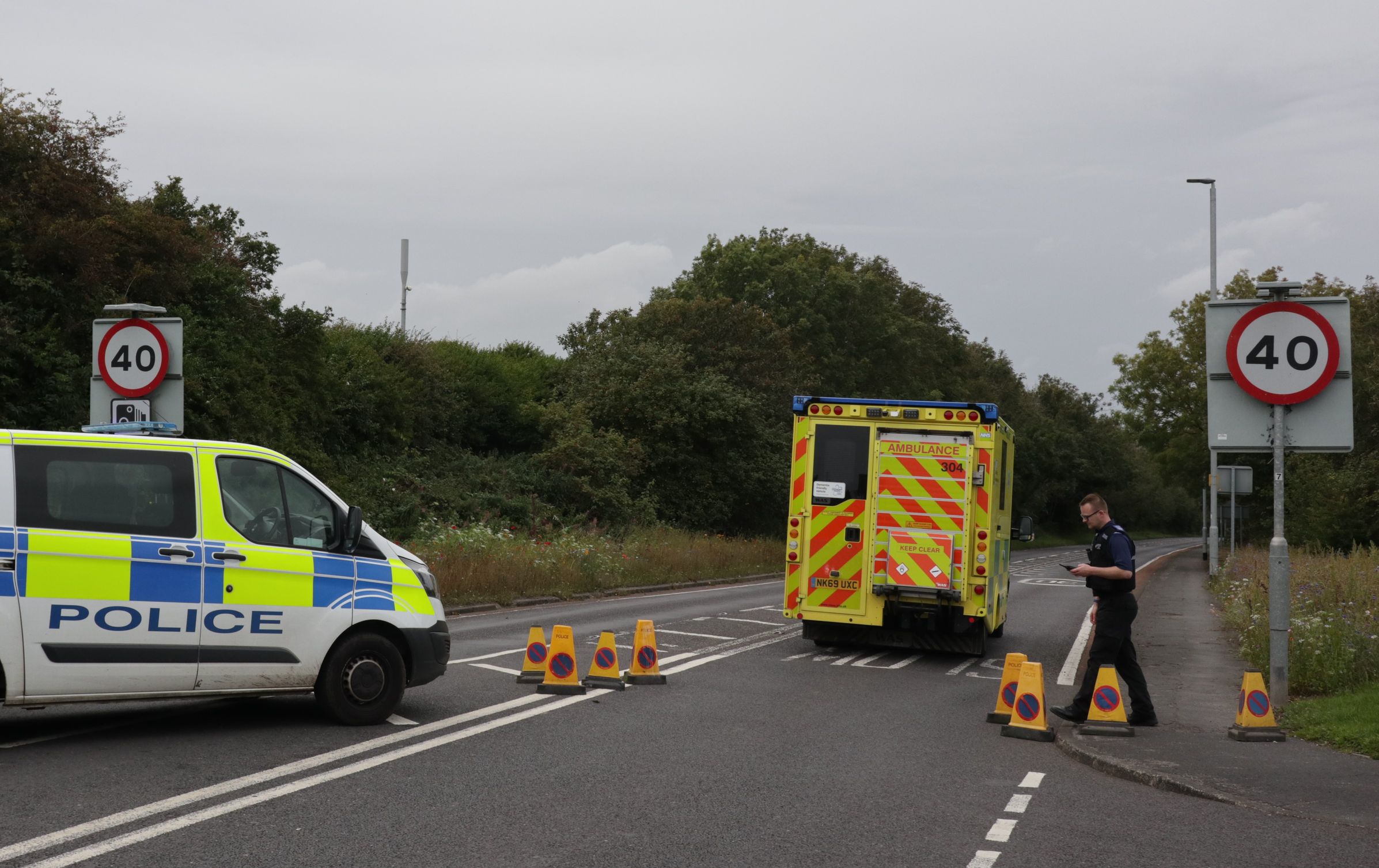