Mum-of-three teacher, 42, died after swallowing £60 bag of cocaine in first class lounge before flight to Dubai

A MUM-OF-THREE accidentally killed herself when she swallowed a bag of cocaine in a first class airport lounge whilst waiting to fly home to Dubai.

Expat teacher Victoria Buchanan, 42, ate the resealable bag when she realised she still had the drugs in her possession whilst drinking a glass of champagne after she checked in with her luggage. 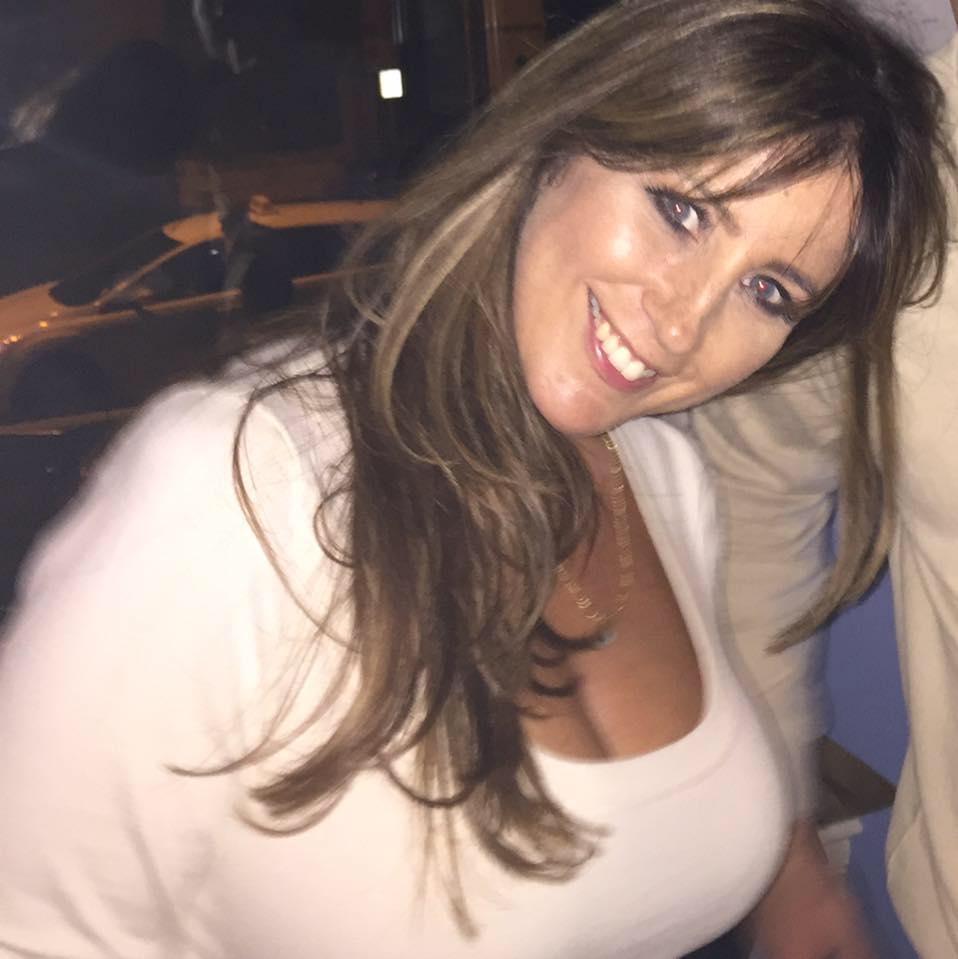 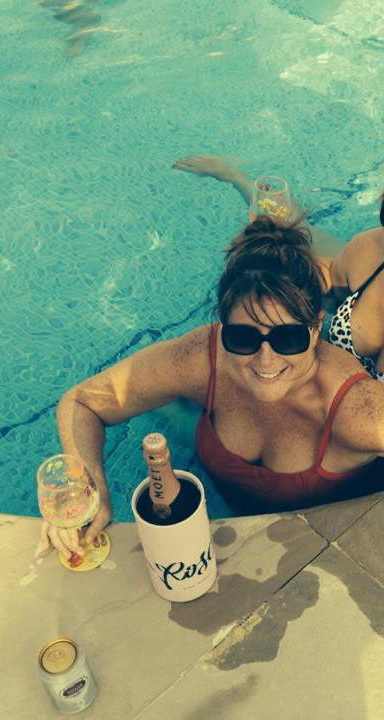 She had earlier bought £200 worth of the Class A drug during a family visit to the UK with her husband Mark, a shipping company boss.

Victoria had £60 worth of cocaine left when she decided to swallow it in the hope of getting it back home — and moments later she collapsed with a severe seizure when the bag burst in her stomach.

Recording a conclusion of death by misadventure, assistant coroner Andrew Bridge said at the inquest: "My question is what on earth was she thinking?"

Onlookers at Manchester Airport initially believed Mrs Buchanan was having an anaphylactic shock and administered an epipen she had in her handbag for a palm oil allergy but died later at Wythenshawe Hospital.

The bag of cocaine was discovered during a post-mortem.

Her elderly parents knew nothing of her drug taking.

Victoria, originally from Kilmarnock, Scotland, moved to Dubai in 2010 and worked as a teacher in the United Arab Emirates.

She was known for helping impoverished children in Nepal through a charity set up to improve their education.

An inquest heard the tragedy occurred on March 29 last year.

Victoria had spent a week in Britain with her family as part of her annual visit to the UK.

Her husband told the Manchester hearing: ''We were aware she would take small amounts of cocaine occasionally and it was something we did together. I had left the UK a few days before, not a lot was left, not that that matters now.

"If somebody had asked her to smuggle the cocaine she would have refused, she wasn't in a position to be blackmailed I can say that 100 per cent."

"There was no evidence of anything like drugs with her — she was always so anti them.

"She was always so upbeat I wouldn't have thought she needed them, it's a different world."

Mr Bridge said: "I have no understanding of why Victoria would wish to have smuggled cocaine or why she would take the risks. So my conclusion of how she came by her death is one of misadventure.

"I give you my sympathies for the sad loss of your wife and your daughter — my question is what on earth was she thinking?" 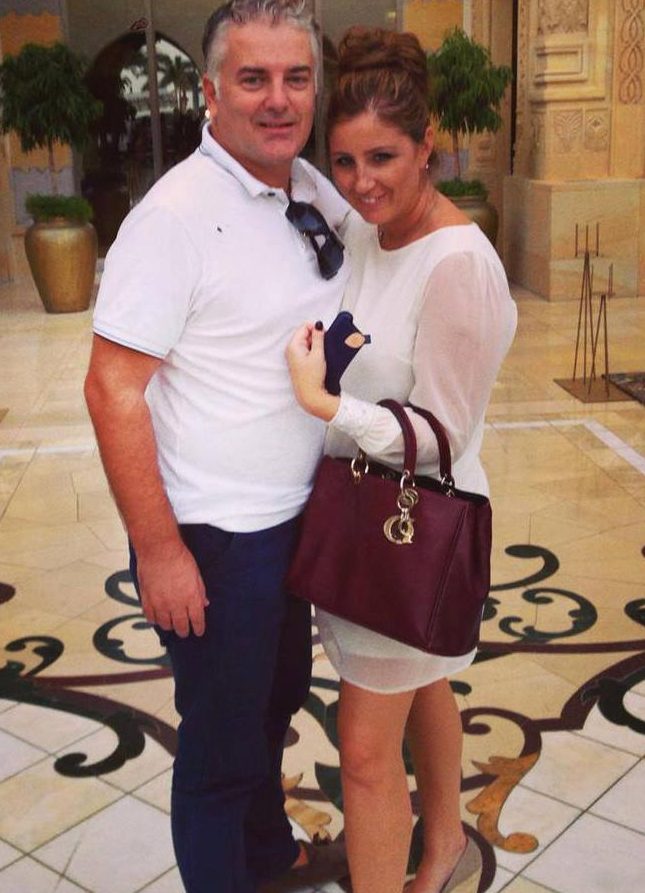 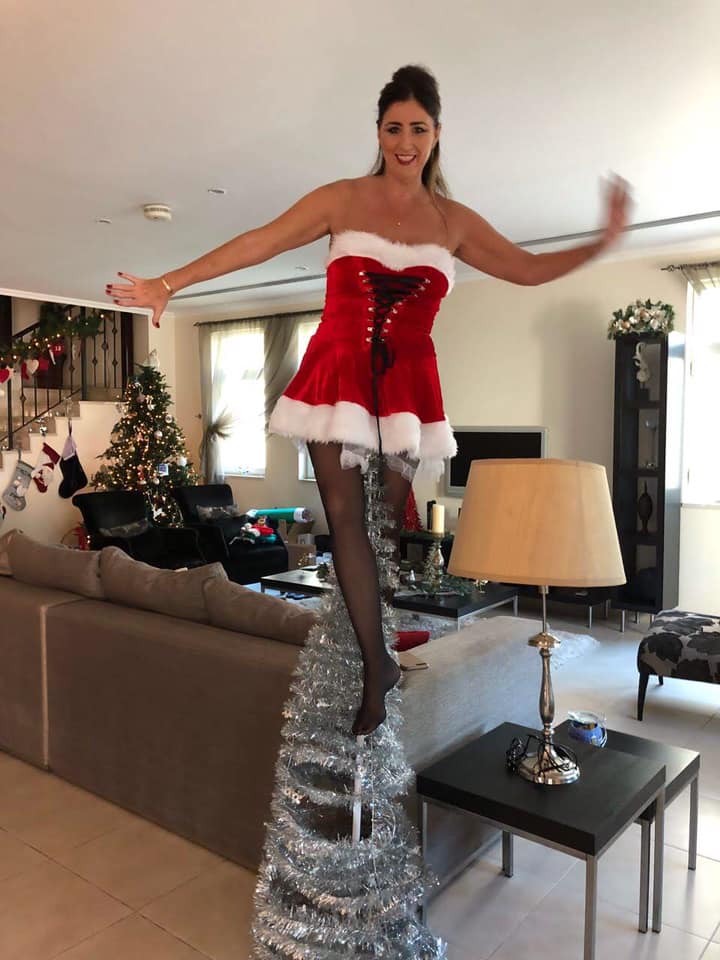 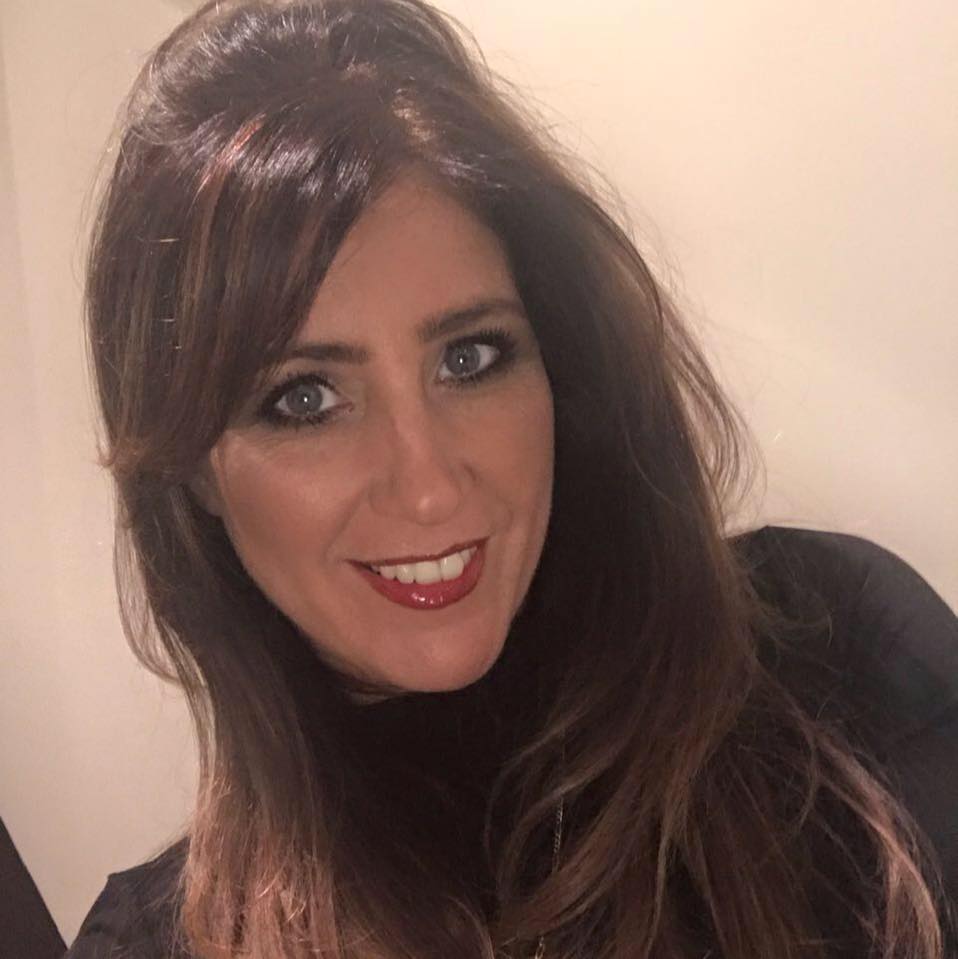 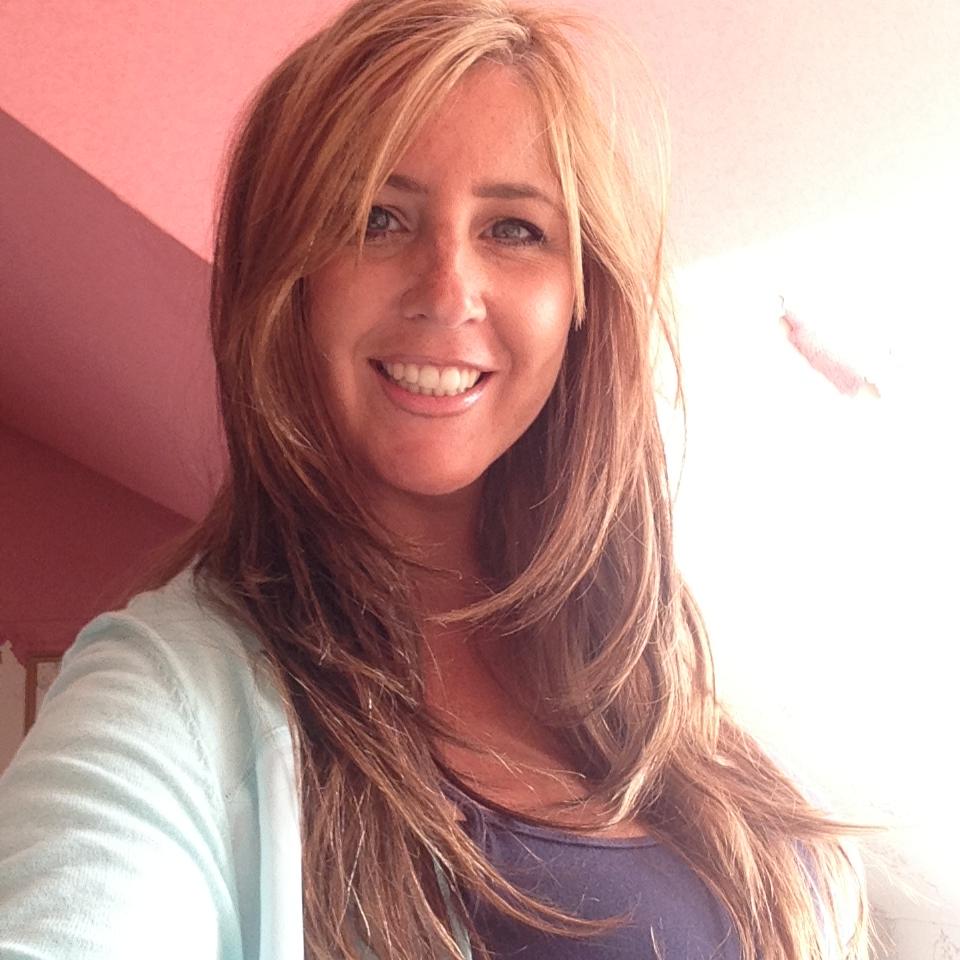