A MUM discovered that her husband was a bigamist after spotting a photo online – turning detective to discover he’d been married for 15 YEARS.

Tom McCabe was already married and had two children from that relationship when he got hitched to his second wife in 2010. 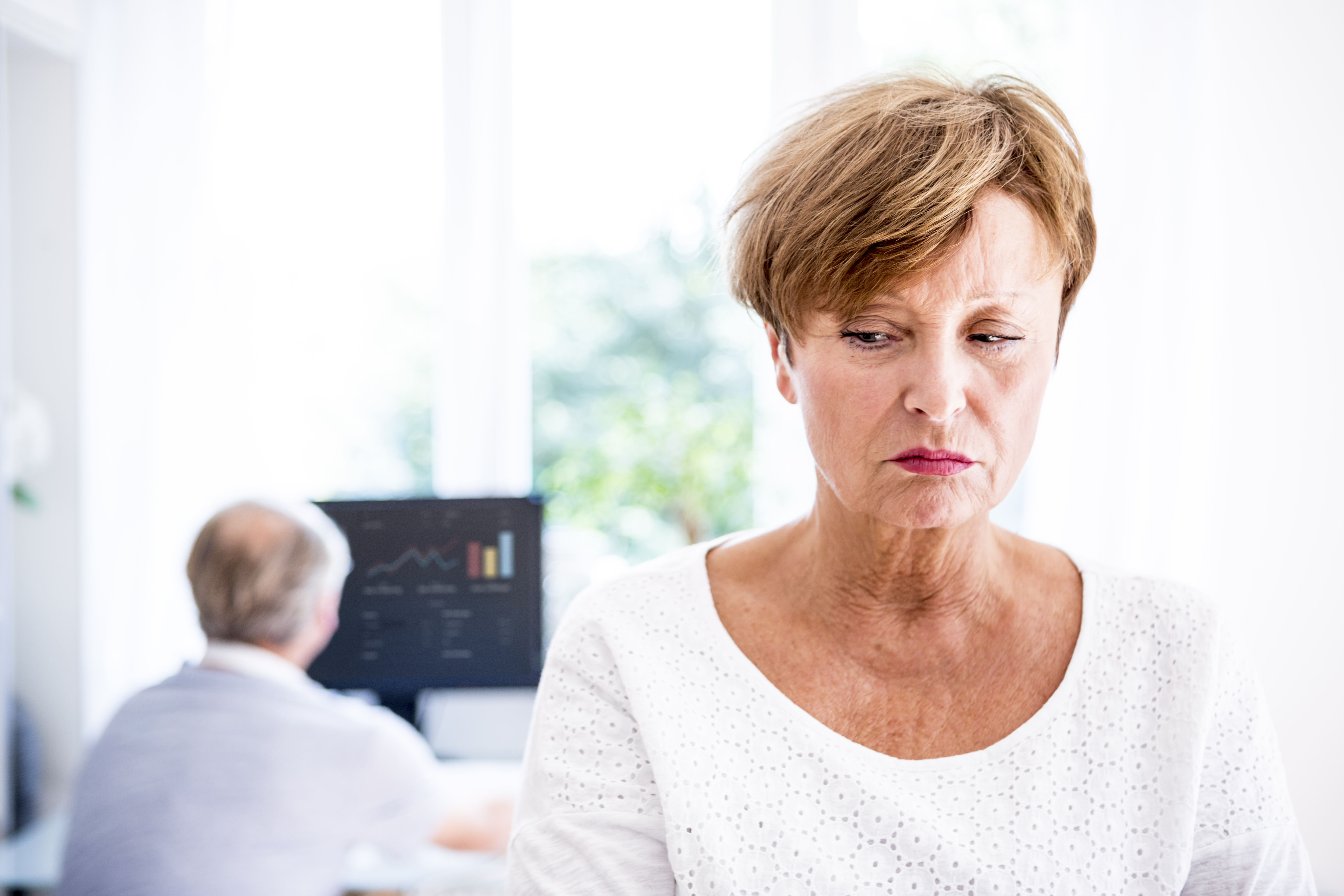 New bride Maria Guillen Garcia grew suspicious of McCabe, 51, after spotting pictures online which seemed to suggest McCabe had a son with another woman.

The 47-year-old then messaged McCabe’s kids, asking them questions about Tom before eventually speaking to his first wife.

Irish McCabe has a daughter, 23, with Bridget O’Connell McCabe and was stepfather to her son, 29, from a previous relationship.

McCabe has admitted one count of bigamy this week, but has claimed that Bridget told him that they were divorced.

Speaking after the hearing, ­McCabe’s estranged first wife Bridget, 58, told the Mirror: “You never get away from him because you always have old memories dragged back.

“His new wife started messaging my children and they said she kept asking them questions about Tom.

"The reason I didn’t bother divorcing him is because I didn’t want to see him again. I did not tell him we were divorced, he is lying.

“I don’t really care who he marries as I haven’t seen him for about 12 years, but whoever this other woman is, she doesn’t deserve this.”

McCabe married Bridget in Kent in August 1995 but by 2004 they had split, with Bridget and her children staying in Ireland.

He met second wife Maria Guillen Garcia in November 2009 and married her at the Wood Green Civic Centre, North London, in August 2010.

Prosecutor Umaima Peracha told Highbury Corner magistrates court in North London: “Bridget told Ms Garcia in 2009 she applied for separation. She confirmed she never asked Mr McCabe for a divorce and she never filed for a divorce from him.”

Ms Garcia, 47, added: “He told me they were together for 14 years but never married or had ­children. He showed me pictures of his stepson, who he told me was his nephew.

"I knew something wasn’t right because Bridget had his surname. I saw a picture of his daughter, who he told me was his niece, it looked so much like him.

“I was trying to find out for about a year if he was married. He ­probably thought I’d never find out but I’m not stupid.

“I had to pretend I didn’t know for about a month as I had booked a holiday and wanted to leave him.

“When I left for my holiday I left out our marriage certificate and crossed through it with a pen, I left my rings and a letter telling him I’d leave him in the hands of the police and he had to get out.

The court heard the marriage to Ms Garcia has been annulled, with McCabe, of Bucks, will be sentenced at a later date.