TWO Army veterans will not face trial on Troubles-era murder charges after the cases collapsed.

Soldier F was due to be prosecuted over the Bloody Sunday deaths of James Wray and William McKinney in Londonderry in 1972. 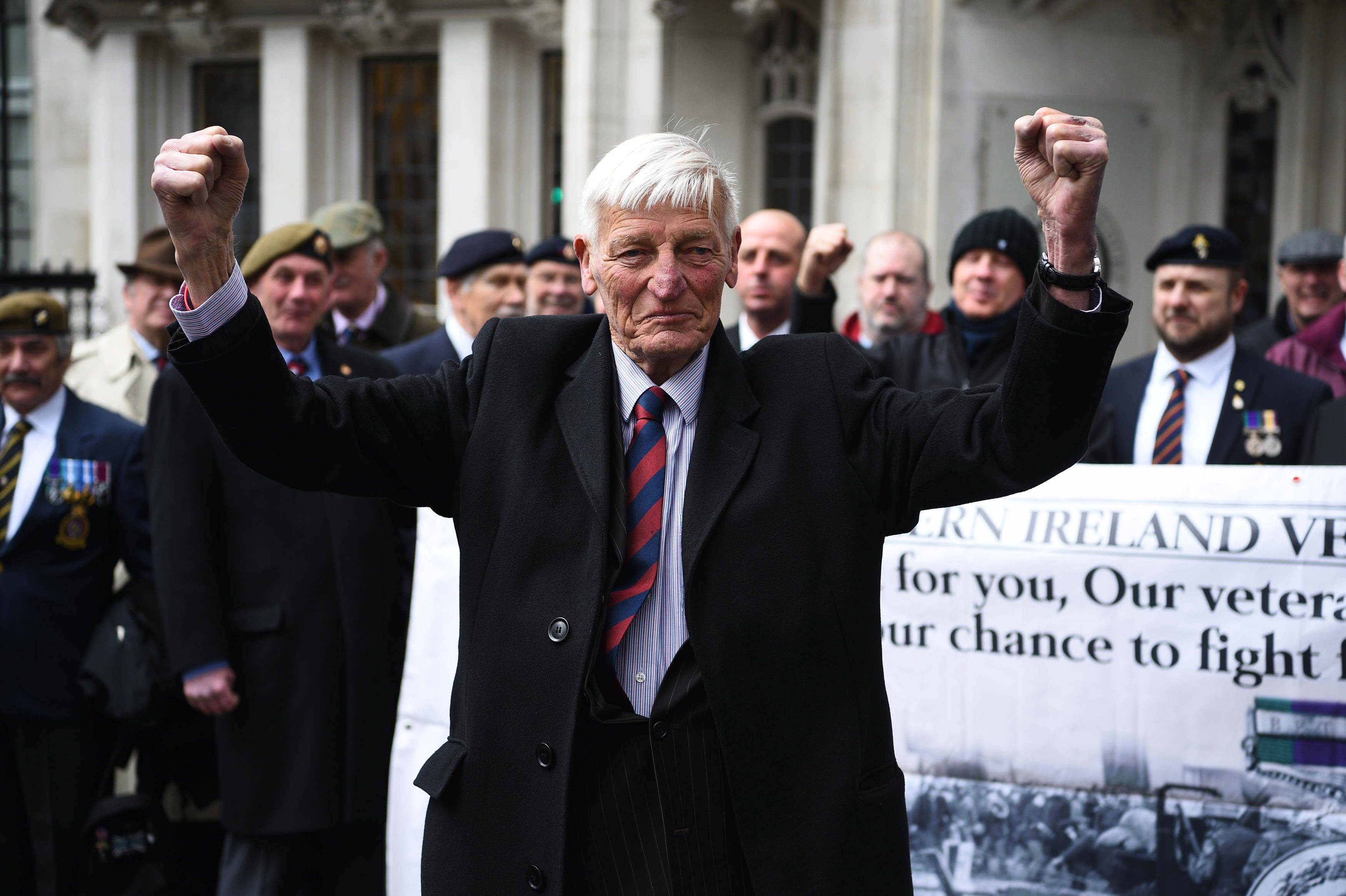 Soldier B had been charged with murdering 15-year-old Daniel Hegarty and wounding his cousin Christopher, in the city six months later.

Both cases have now been dropped after a review found evidence was inadmissible.

Neither soldier had access to a lawyer when they gave statements to military police at the time.

Ex-soldier Dennis Hutchings, 80, who has been dragged through the courts over another shooting, said yesterday: “It’s brilliant news for the lads.”

Bloody Sunday families vowed to challenge the decision by the Public Prosecution Service of Northern Ireland. 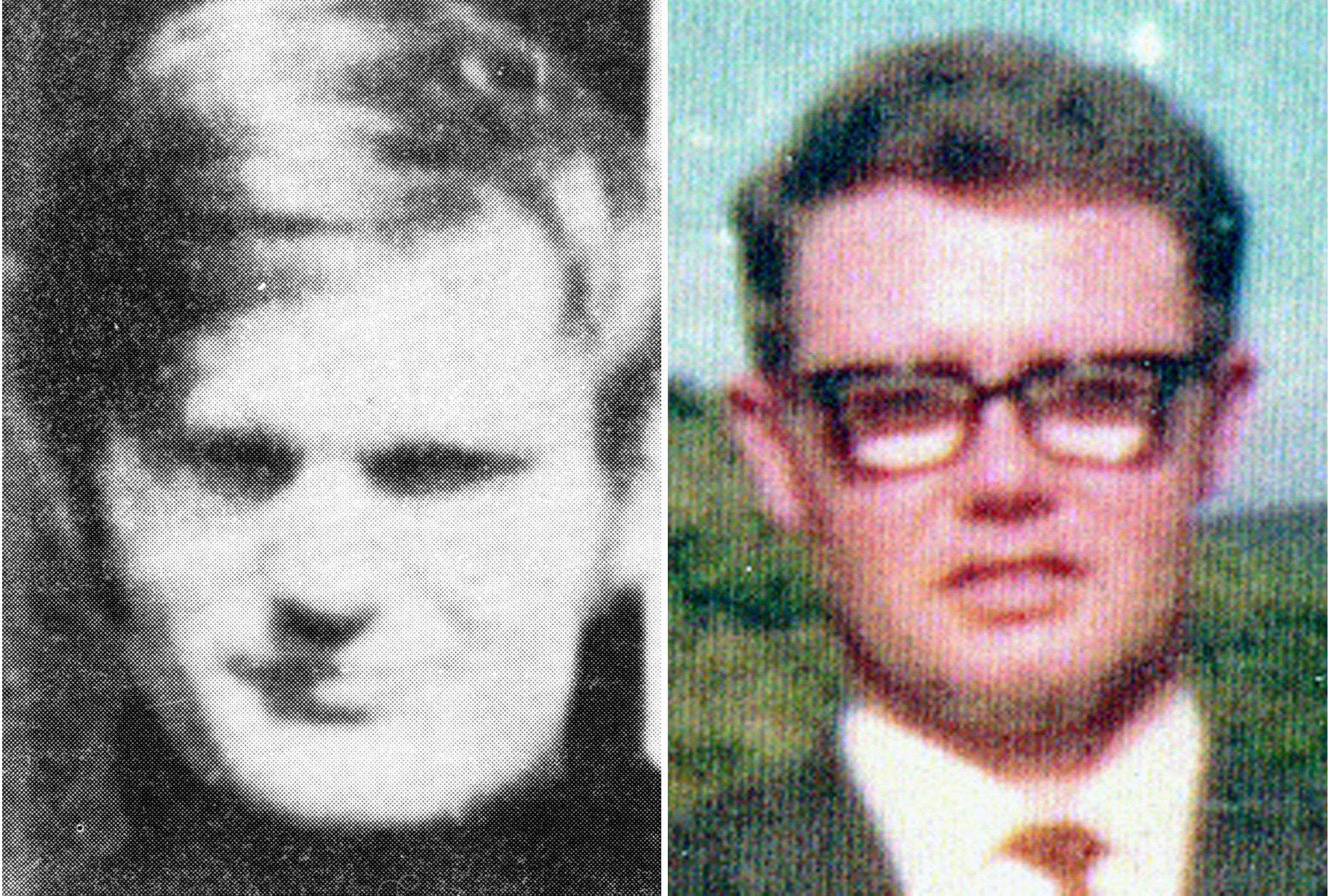 Stephen Herron, the province’s top prosecutor, admitted the ruling was bound to “bring further pain to victims and bereaved families who have relentlessly sought justice for almost 50 years and faced many setbacks”.