My brave boy, 2, fought rare illness to the end with a smile – help keep his memory alive with this simple gesture

NO matter what little Axl Walker had to endure in his tragically short life, he did it with a smile.

Blood transfusions, medical procedures and bone marrow transplants … he took them all in his stride. 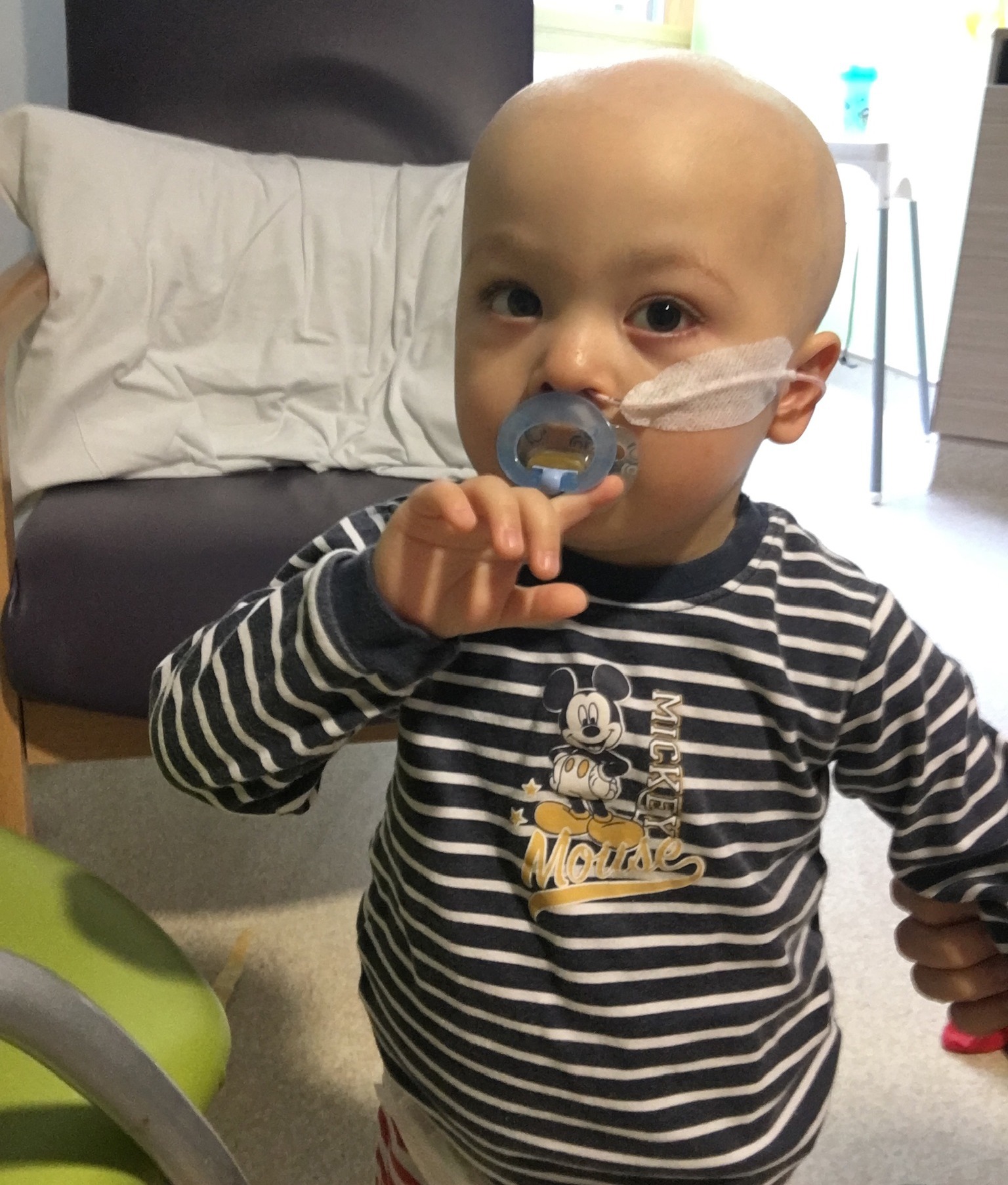 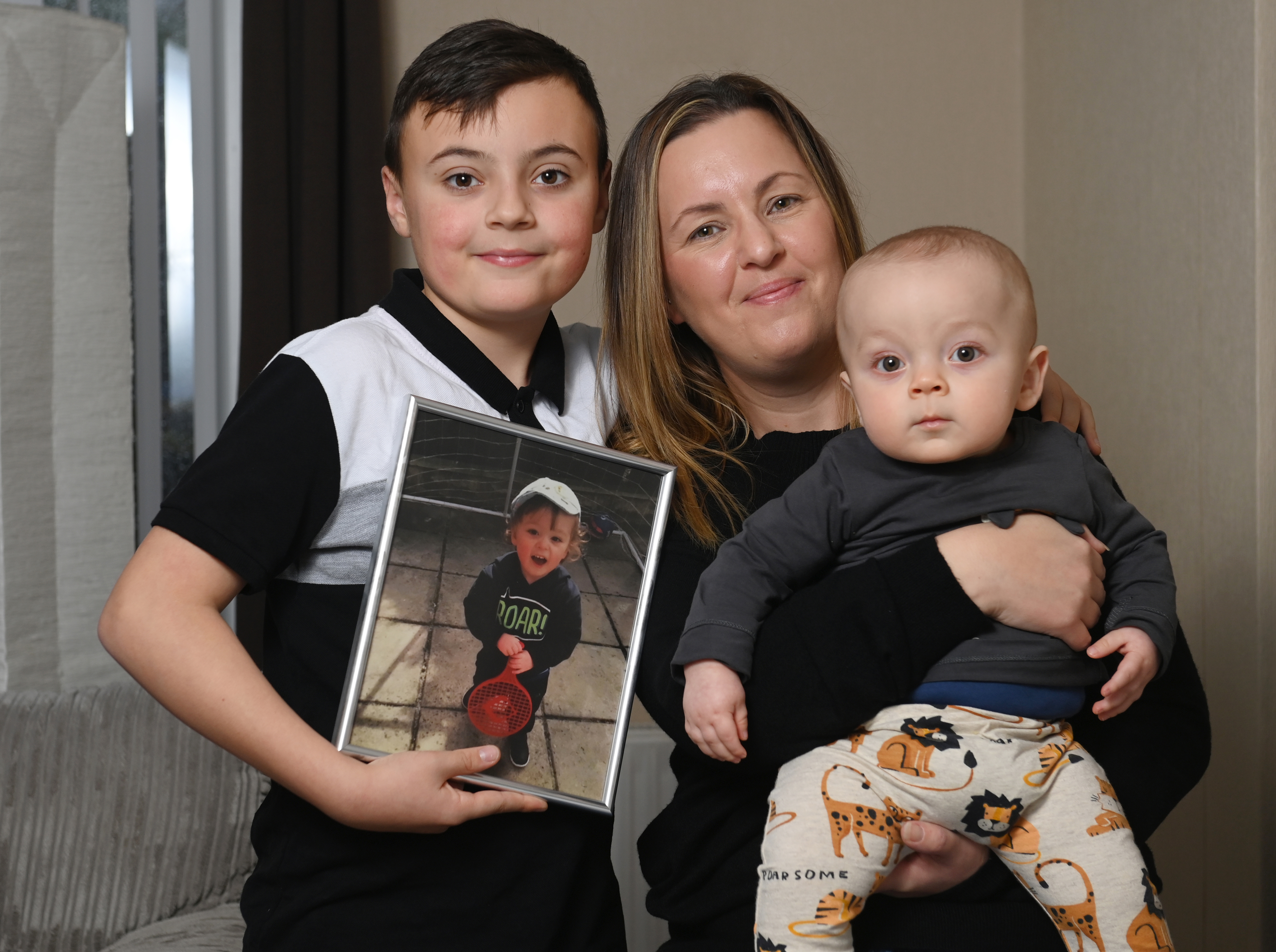 “He was the most joyous child,” said Axl’s mum, Claire. “Even when he was having tubes inserted into him, he would cry for a split second and then he’d be laughing.

“When he walked into a room, he got everyone’s attention.”

He died just three days before his third birthday, on March 7, 2018.

For courageous Claire, her husband Ian, 43, a timber merchant, and their eldest son Lucas, 10, it was crucial that Axl’s memory lived on.

The family – which now includes baby River, nine months – has raised thousands of pounds to provide toys for Bradford Hospitals’ Charity, which is just one of hundreds of NHS charities supported by NHS Charities Together.

WELCOME TO THE WORLD 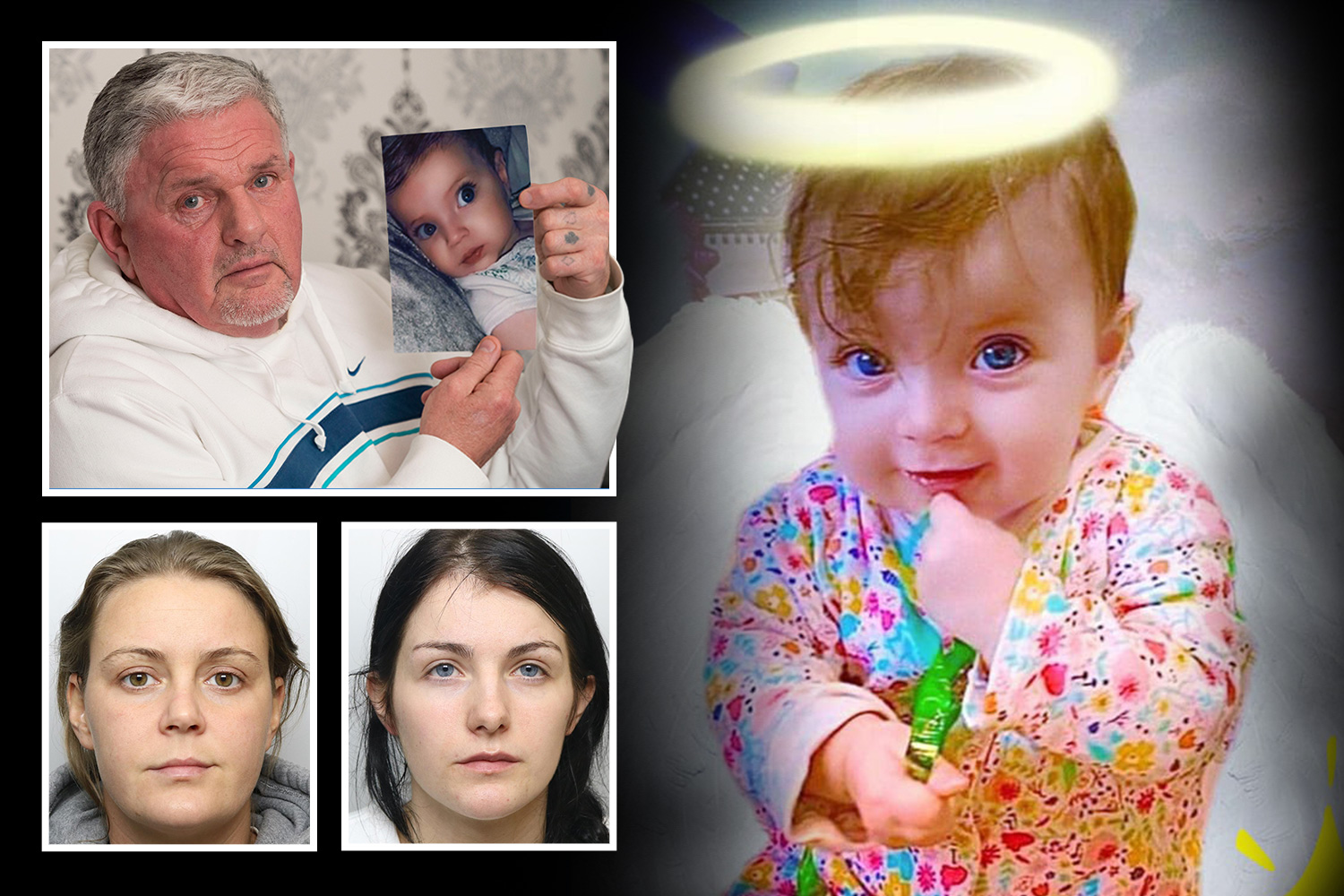 This Christmas, The Sun is asking YOU to donate whatever you can afford to our Joy to the Ward appeal to provide toys, specialist equipment and support for poorly children across the UK.

Claire, 41, from Bradford, West Yorkshire, said: “Having toys in hospital made a huge difference to Axl.

“They made every day that little bit easier.

“If it wasn’t for charities providing funds to buy toys, children would be staring at the walls all day.”

'If his heart's beating, we're fighting'

At their 20-week scan, Claire and Ian were told their baby was suffering from hydrops fetalis, a potentially fatal condition in which body fluid can overwhelm the organs.

Claire had to have weekly check-ups and Axl underwent four blood transfusions while still in the womb.

She said: “We were told by every specialist that we should terminate because Axl had a one per cent chance of survival.

“Every Monday, we said, ‘If his heart’s still beating, then we will still fight for him.’

“I was even asked if I’d like a post-mortem two hours before delivering him by Caesarean section.”

Axl spent seven weeks in the neonatal ward at Bradford Royal Infirmary, but tests showed he was not producing red blood cells and he required monthly blood transfusions.

Claire, a healthcare assistant, said: “Because the condition weakened his immune system, we were in and out of hospital so often that first winter.

“For everything that he went through, he was the happiest child.”

In the end, Axl made the decision for us

Axl underwent his first bone marrow transplant, donated from his dad, shortly after he had turned two and spent five weeks in hospital.

Tests showed though that the transplant wasn’t working and so the family then had to wait six months for an anonymous donor match.

That surgery was successful, but chemotherapy had weakened Axl’s body and he wasn’t able to fight off a chest infection.

Claire said: “He was in intensive care for three weeks.

“There were good and bad days. Sometimes there was a slight improvement, sometimes a deterioration.

“We refused to switch off his life support because we could always see a little bit of hope.

“In the end, Axl made the decision for us.”

Last year, the family helped raise £12,000 through their annual Sparkle for Axl day, in which they ask people to wear something sparkly and donate money to buy toys, games and arts and crafts materials for young patients.

Claire said: “I was scared people would forget Axl. He made such a mark on everyone at Bradford so we wanted to do something to remember him.

“It can get intense in hospital. You see children who are bored deteriorate.

“They need toys and games to distract them and brighten up their day. 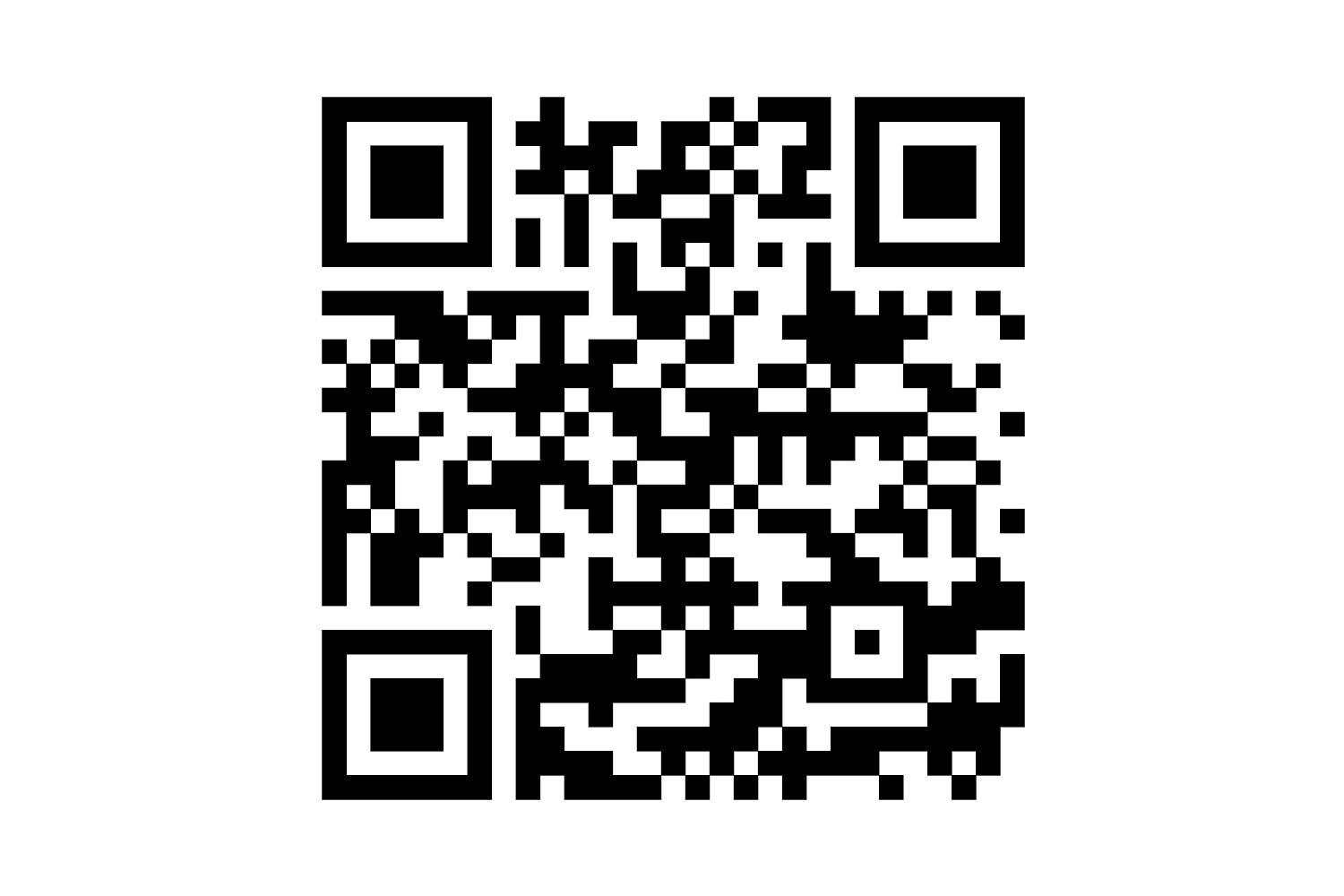 The Sun’s Joy To The Ward appeal is raising money for NHS Charities Together, the national, independent charity supporting more than 230 NHS charities across the UK.

Your donations will help support children and families going through the toughest times imaginable, providing specialist equipment and services along with toys, play- workers, parents’ accommodation and much more.

DONATE ONLINE: Scan the QR code above with your phone camera to go straight through to our donation page or visitnhscharitiestogether.givesafely.org/joy.

DONATE BY POST: Use the coupon on the left.

“Play specialists are vital. I would be constantly exhausted from being up with Axl day and night and they would entertain him for an hour so I could have a break. They need toys to do their job.

“Whatever you can give to provide toys for children in hospital is so much appreciated. They really do make such a difference.”

Using a teddy to explain operation

Play specialists rely on charity donations to buy toys so they can carry out their work with patients.

Uzma Azam, 36, has watched her daughter Muskaan, 10, transform with the help of Play Specialist Lisa Smith.

Muskaan, who has spina bifida and had her first spinal surgery nine hours after birth, found it difficult to express her emotions.

Uzma, who runs a car dealership with her husband Mohammed Ibrar, 32, said: “Lisa started seeing Muskaan when she was six, before she had surgery on her bowel and bladder.

“She was able to explain to Muskaan by using a teddy, what would happen to her body.

“Muskaan has learning difficulties and she also struggled to express her feelings. She would scream and cry instead of telling us what was wrong.

“By playing games with Lisa, she was able to talk about her emotions, which has helped us better understand and support her.”

Muskaan, who has a younger brother Mohammed Yahya, six, also made a book about herself with Lisa’s help, which she used to explain her condition to other children.

Lisa, 47, a mum-of-one, has been at Bradford Teaching Hospitals for 18 years.

She said: “Muskaan can be very shy at first but she’s not shy with me now. We do lots of arts and crafts and play games and while she’s playing, she finds it easier to talk about her feelings.

“All of the equipment I use is funded by Bradford Hospitals’ Charity. Without their money, we wouldn’t have any toys, games, puzzles or crafts for the children.

“Play is a natural occurrence for children, it helps them recover quicker and cope better with the procedures they’re having.”

Muskaan added: “I like playing the feelings game with Lisa, which is where we pick up a card and you have to find a match.

“She’s really good at helping me with my feelings.” 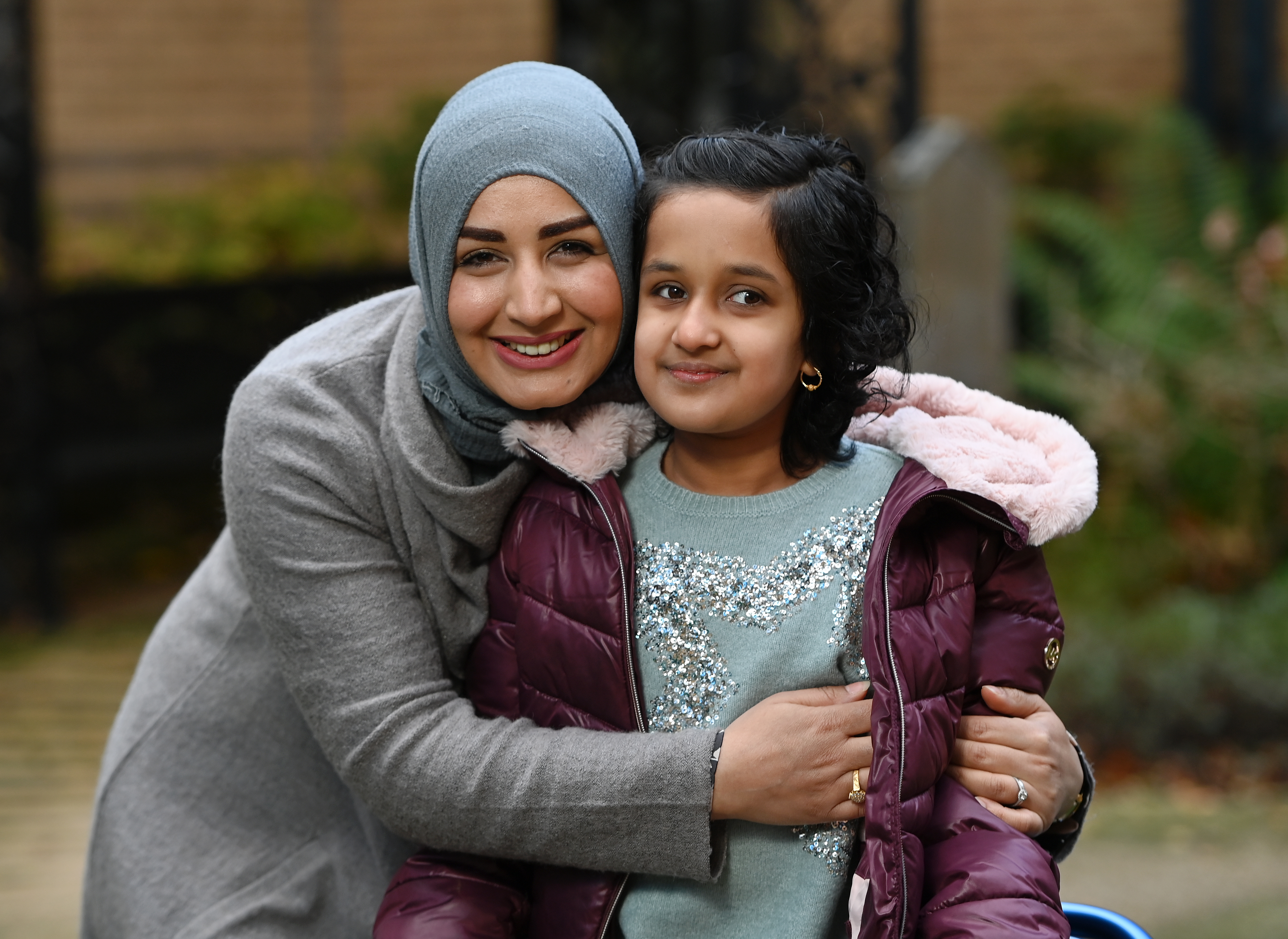 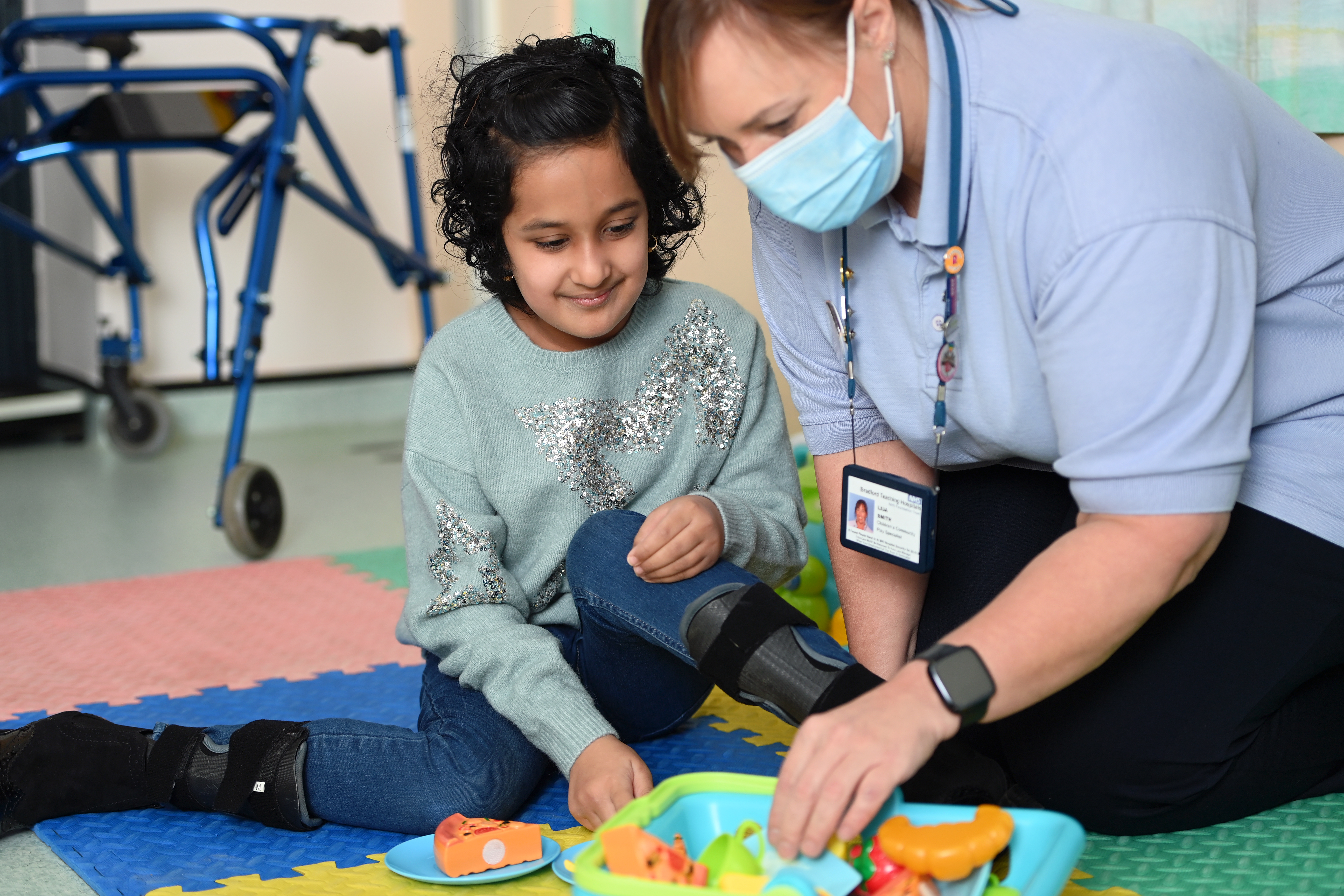 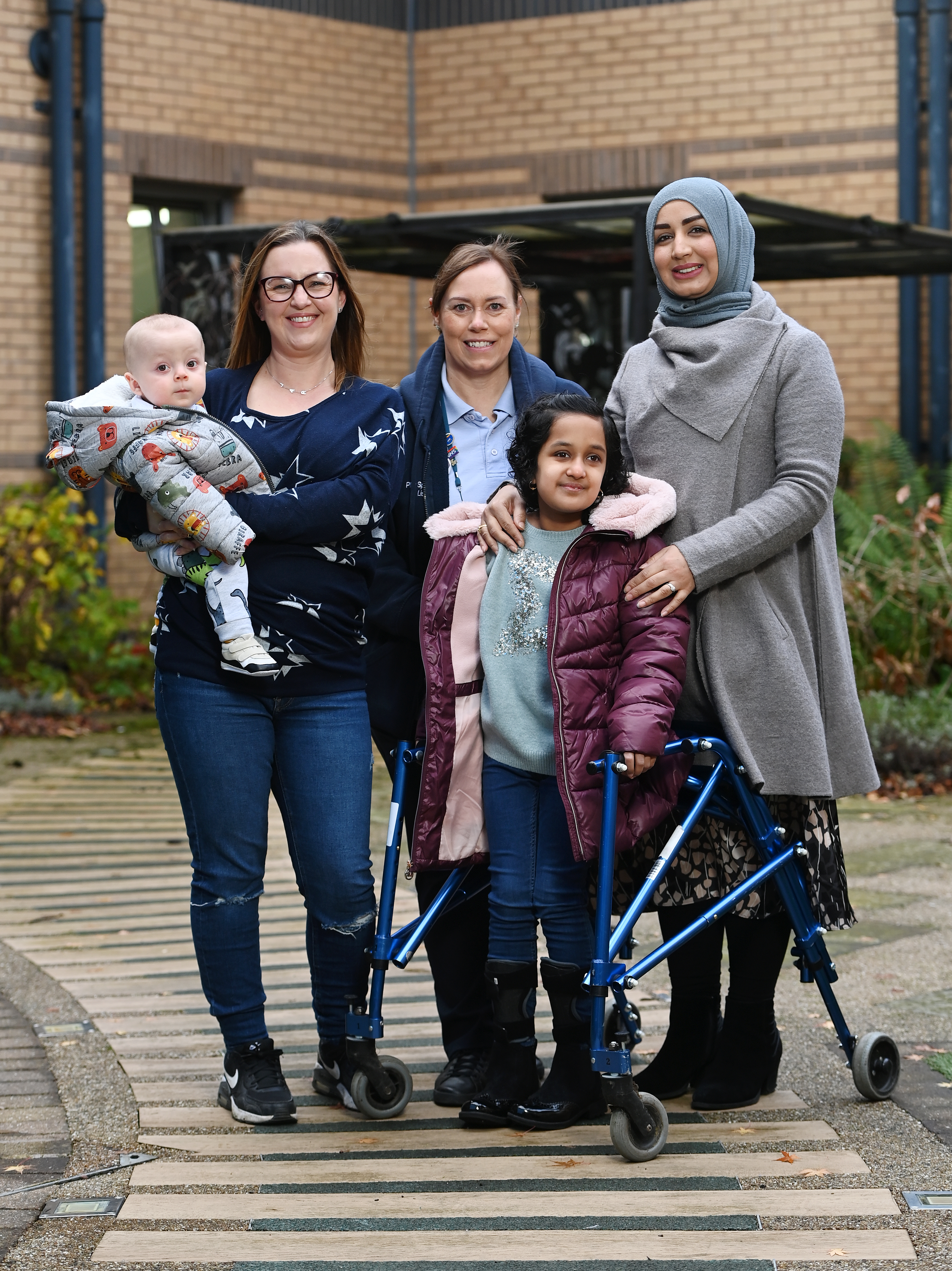