My Former Republican, Gun-Owning, Navy Veteran Husband and I Voted for Biden/Harris 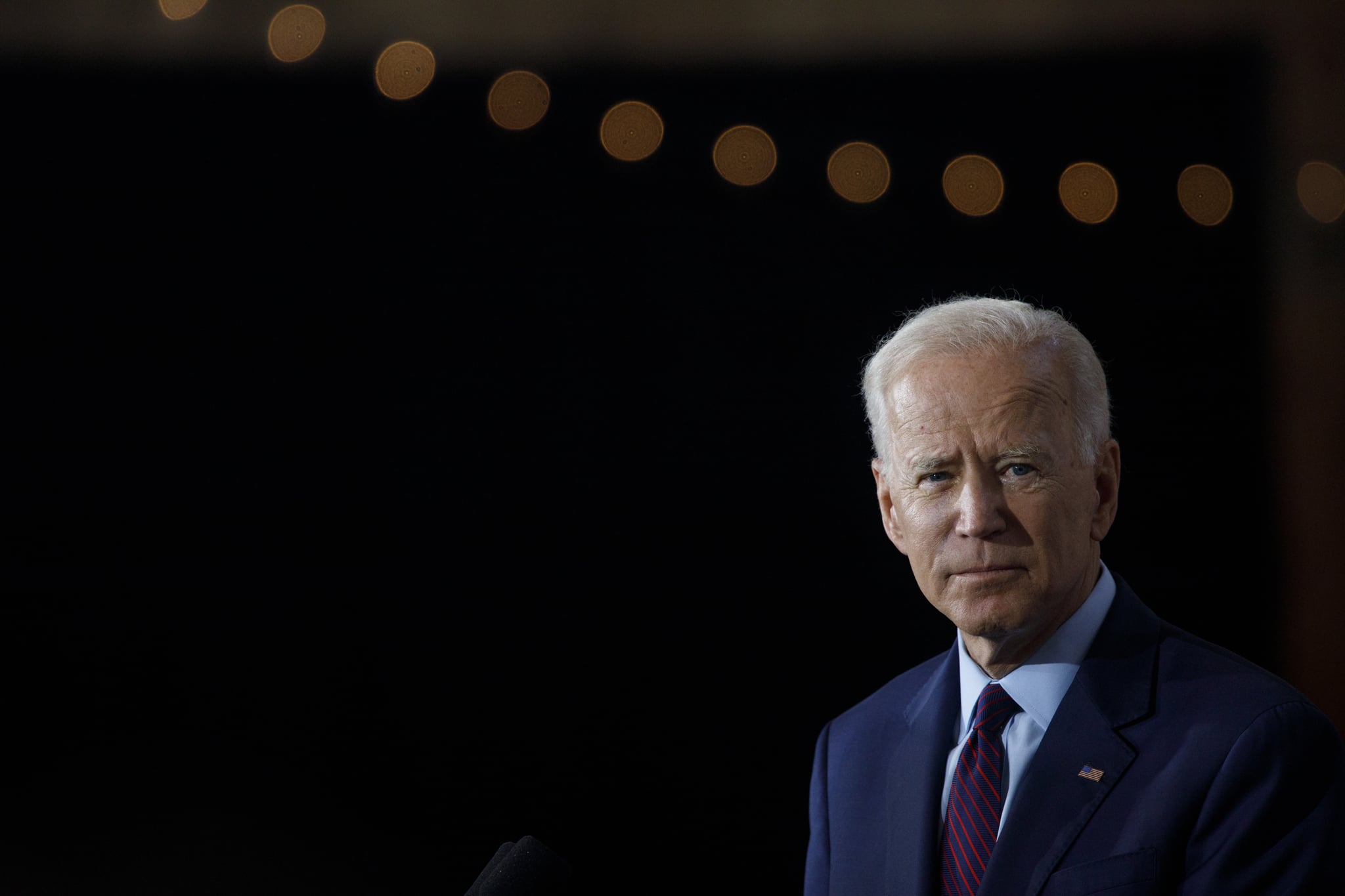 I am so proud of my husband, for many reasons. He served our country twice — once for several years as a member U.S. Navy and another time last week when he cast a vote for Biden/Harris in an effort to turn Texas blue.

My husband, a gun-owning, former Republican, voted Democrat for the first time in his life because he believes that Joe Biden will be a much better president for this country than Donald Trump is. He was disgusted by the way the National Rifle Association (which he used to be a member of) misused $64 million in charitable funds for executives’ personal gain. He is saddened and dismayed by the increase in gun violence in America. And he is absolutely horrified by the way President Trump consistently makes fun of the heroes in the American military, calling them “losers” and “suckers.” In the second most patriotic thing he has ever done, my husband used his voice to vote for a better future for us and our kids.

We believe that the president represents the United States and should be someone we both admire and respect. That person is not Donald Trump.

According to a 2019 report by the Centers for Disease Control and Prevention, approximately 40,000 people die annually as a result of firearm injuries in the U.S. Joe Biden has a history of taking measures to reduce gun violence, by helping shepherd the Brady Handgun Violence Prevention Act in 1993 through Congress, which established the background check system; and worked to ban assault weapons and high-capacity magazines for ten years in 1994.