A BODY has been found at a derelict pub next door to a police station in East London.

Cops rushed to the former Simpson pub on Romford Road in Forest Gate shortly after 3pm on Friday. 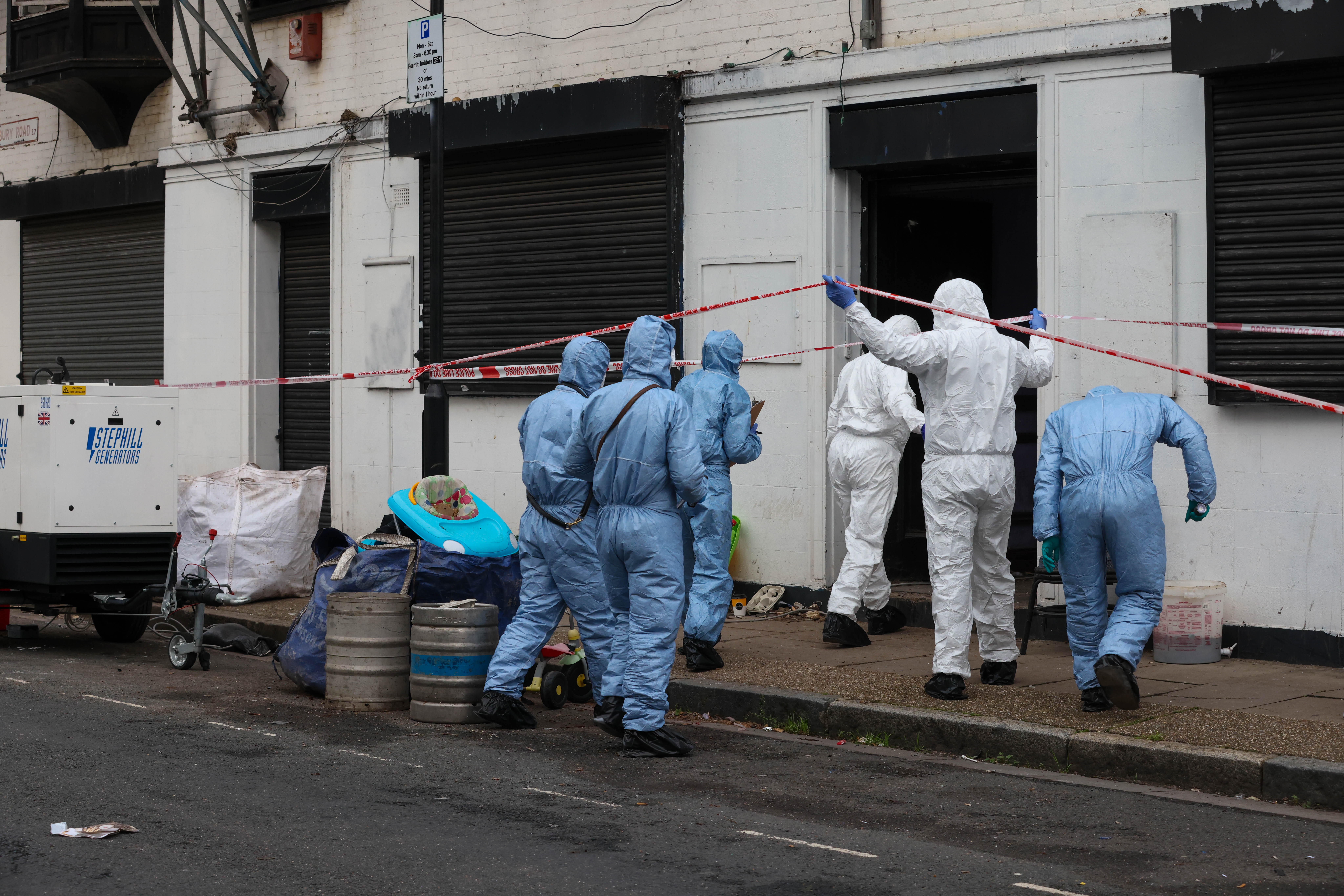 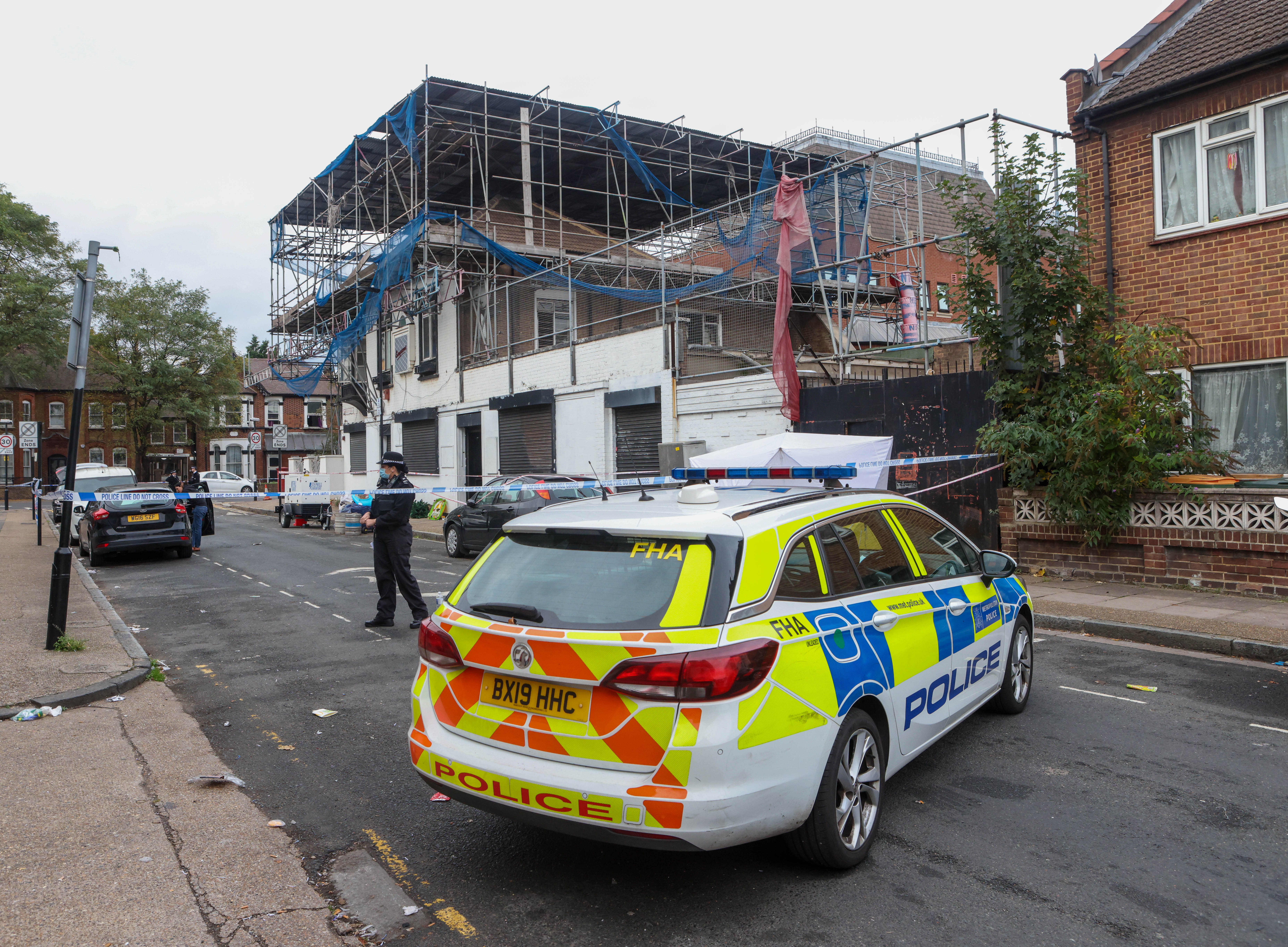 The body, understood to be badly decomposed, was discovered while building work was taking place at the site.

A spokesman for the Met Police said the building, located next to Forest Gate Police Station, had been derelict for many years.

Cops said further tests will be carried out to find out more about the mysterious death and a post mortem will be held on Tuesday.

The building is currently covered in scaffolding and pictures show a dozen forensics combing the scene and entering the premises.

A forensics tent can also be seen outside the derelict pub on the residential street.

Cordons are in place outside the building and officers remain at the scene.

Three planning applications have been refused for the site since 2016, with the last two proposing to keep the pub open with flats above.

The pub was originally known as The Freemasons Arms before reopening as Simpsons from the 1980s until the early 2000s.

It was most recently a nightclub named La Luna before it shut down. 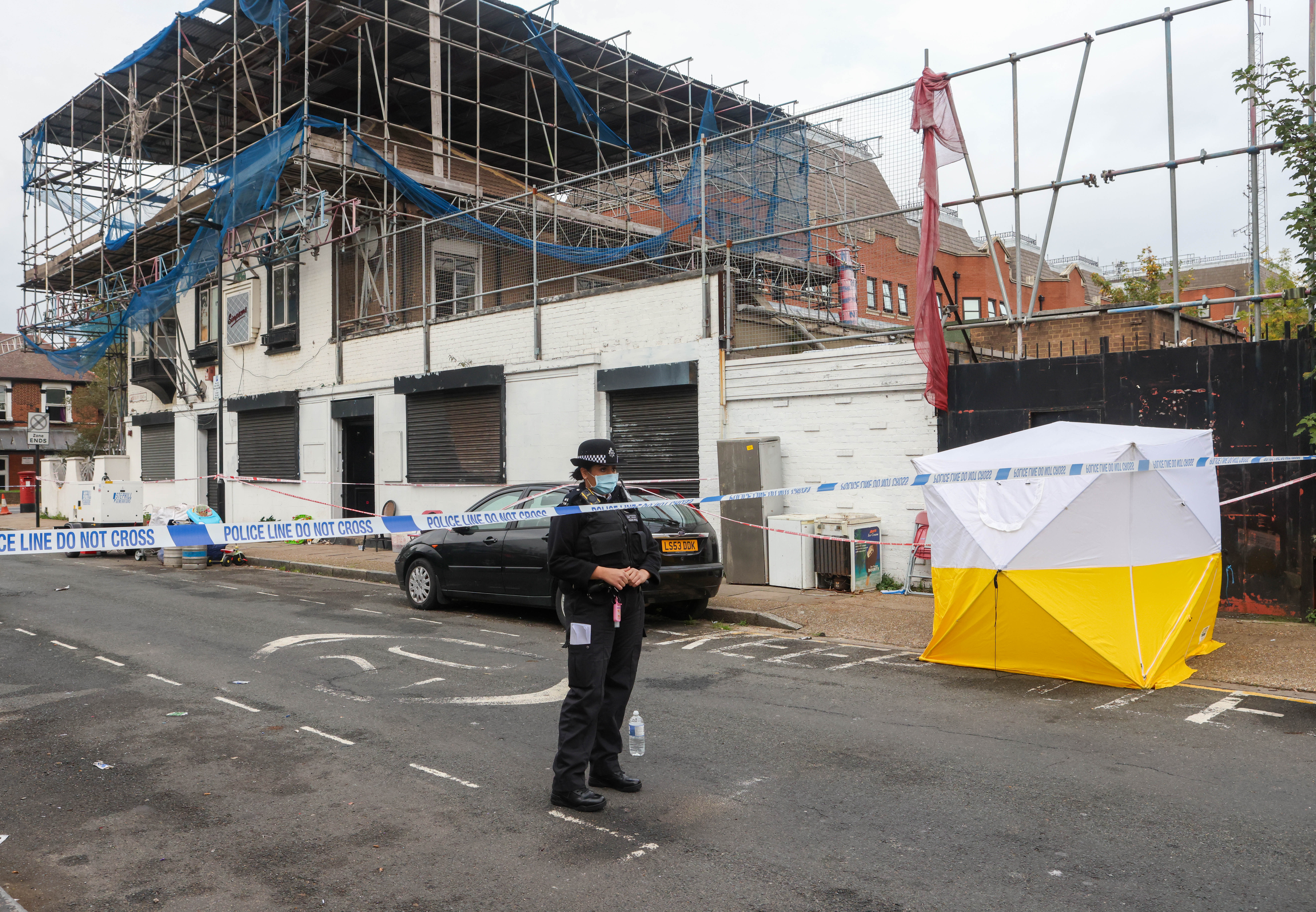 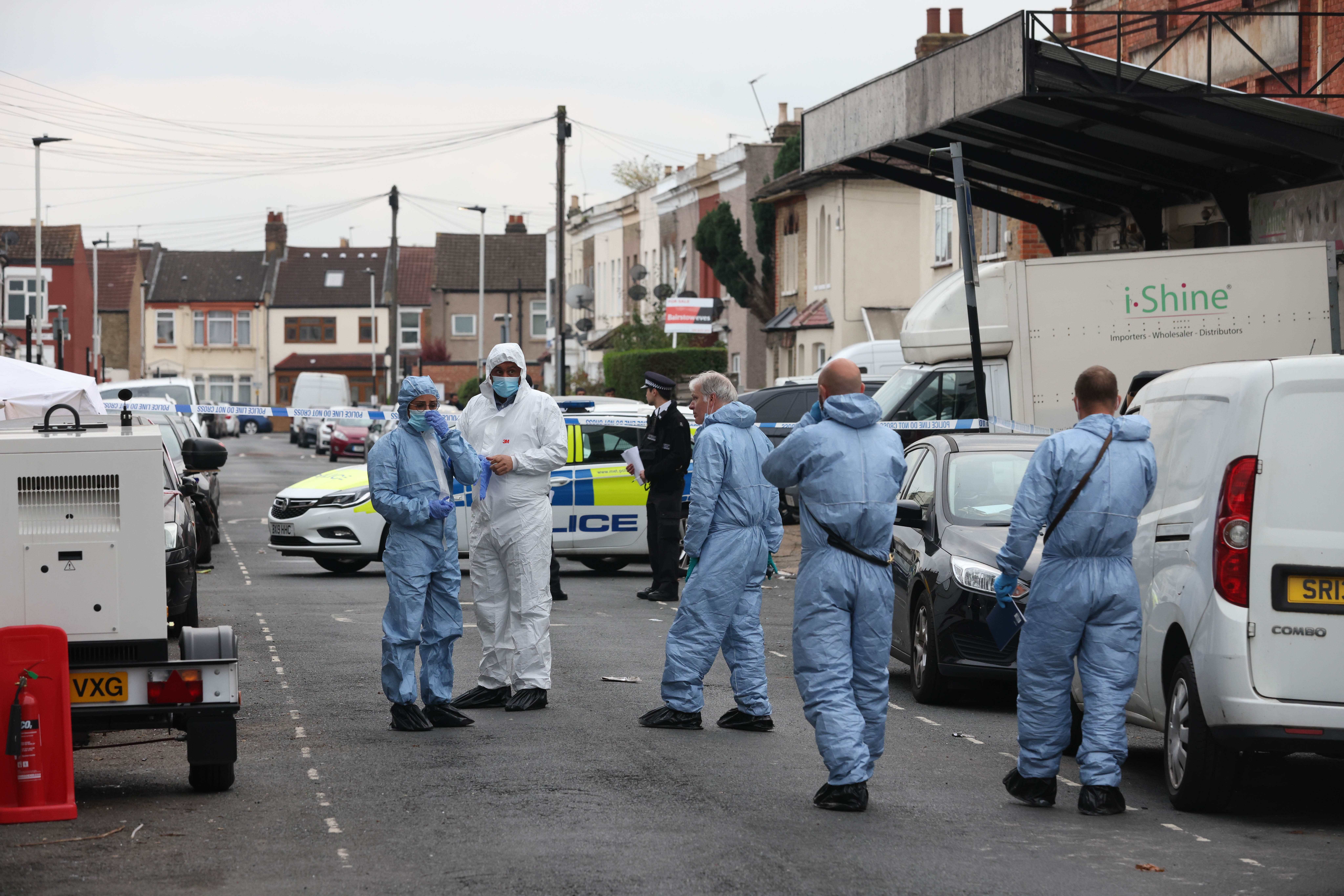