THE MAN charged last week with savagely beating his sister who awoke from a two-year coma and named him as her assailant, has died.

Daniel Palmer, 55, from West Virginia, was charged with attempted murder and malicious wounding for an alleged attack on his sister Wanda Palmer in June 2020. 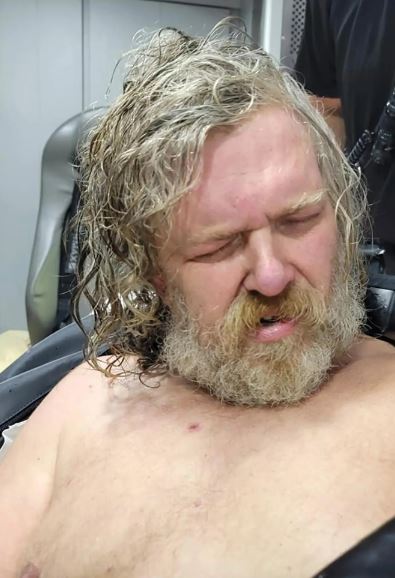 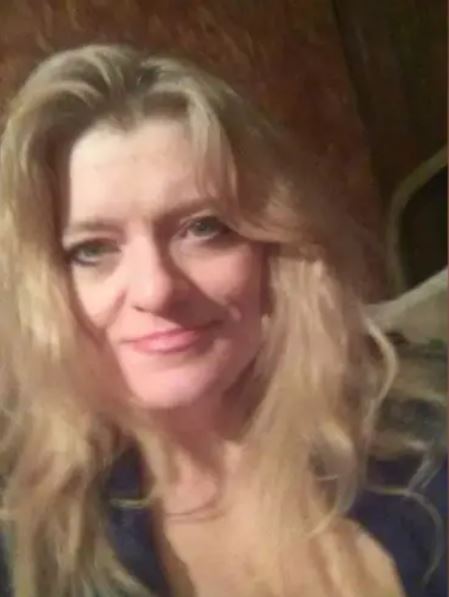 He was booked into South Central Regional Jail in Charleston on July 15.

Palmer was “uncooperative while in custody and during booking procedures at the jail,” according to a statement to NBC News from the West Virginia Department of Homeland Security.

Officials say he was transported on Wednesday to the Charleston Area Medical Center General Hospital following an evaluation by jail medical staff.

He was pronounced dead Thursday, the statement said. 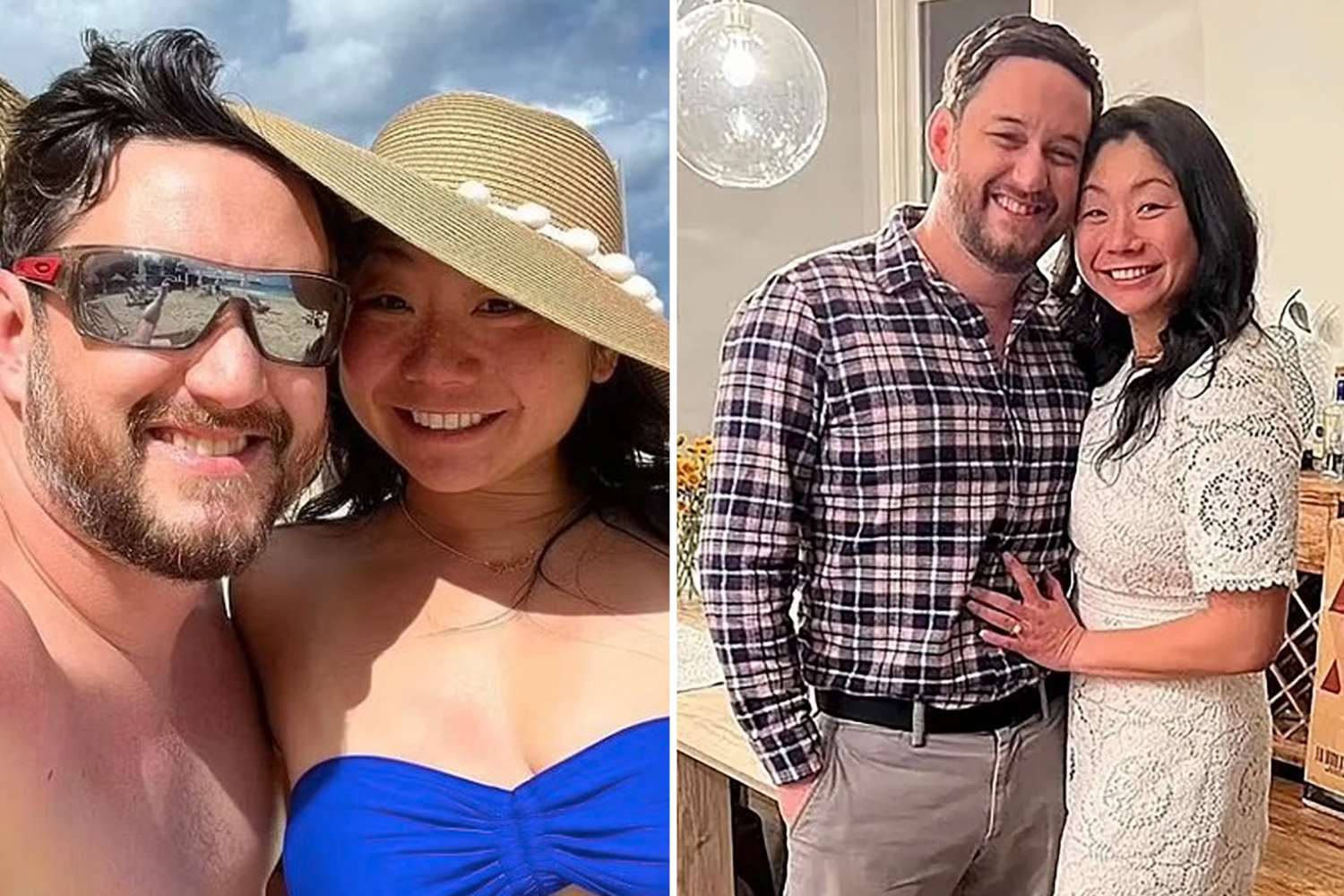 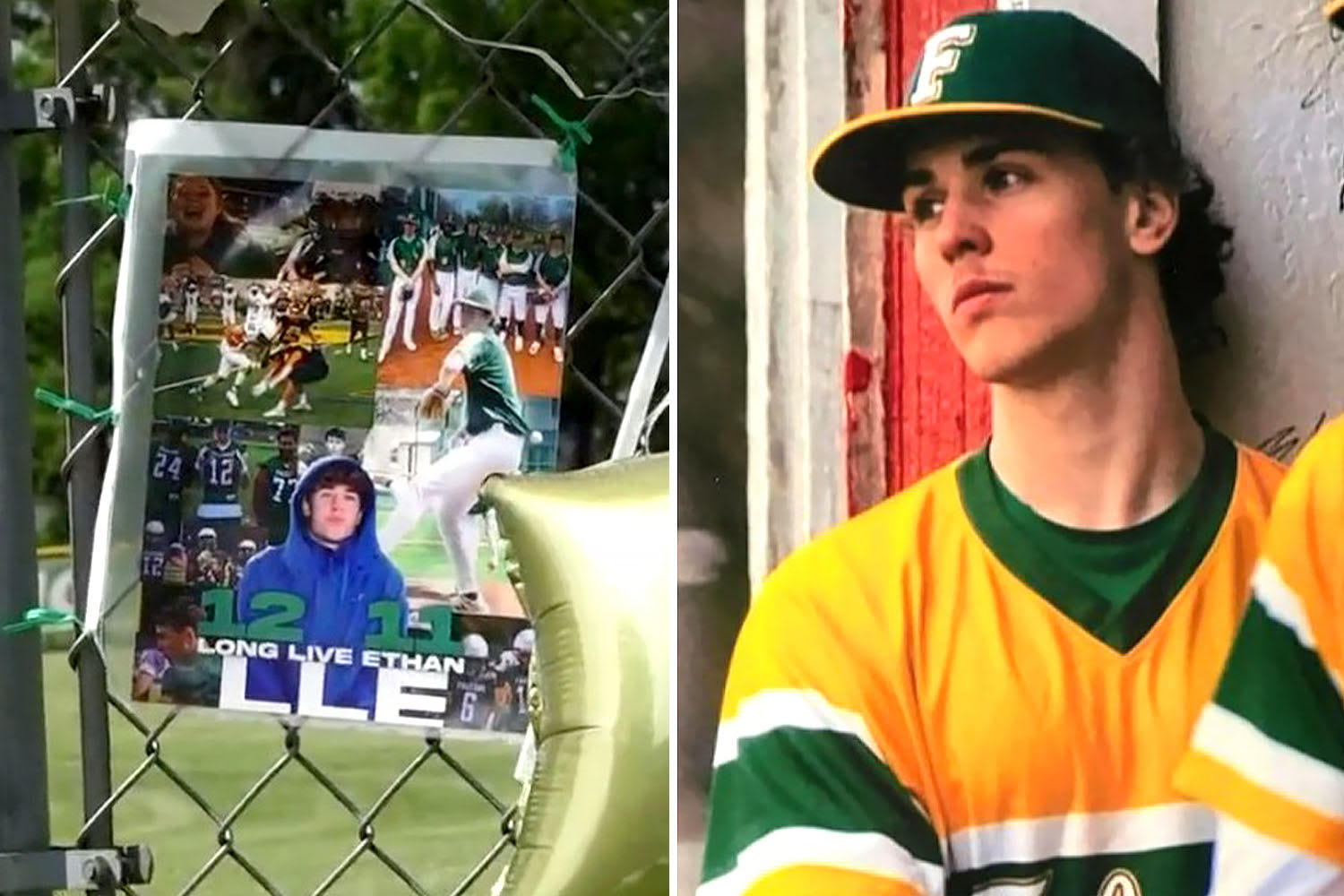 The West Virginia Department of Homeland Security has ruled out suicide as a cause of death but no other details of his death were given.

Wanda Palmer was horrifically beaten in the head with a machete or hatchet in her trailer in Cottageville, West Virginia, on June 10, 2020.

She was found so badly bludgeoned and covered in blood that responding officers assumed she was mortally injured, according to a complaint.

Wanda then spent the next two years in a coma.

Paddy and Christine McGuinness have SPLIT calling it a 'difficult decision'

Alison Hammond makes major announcement about her future on This Morning 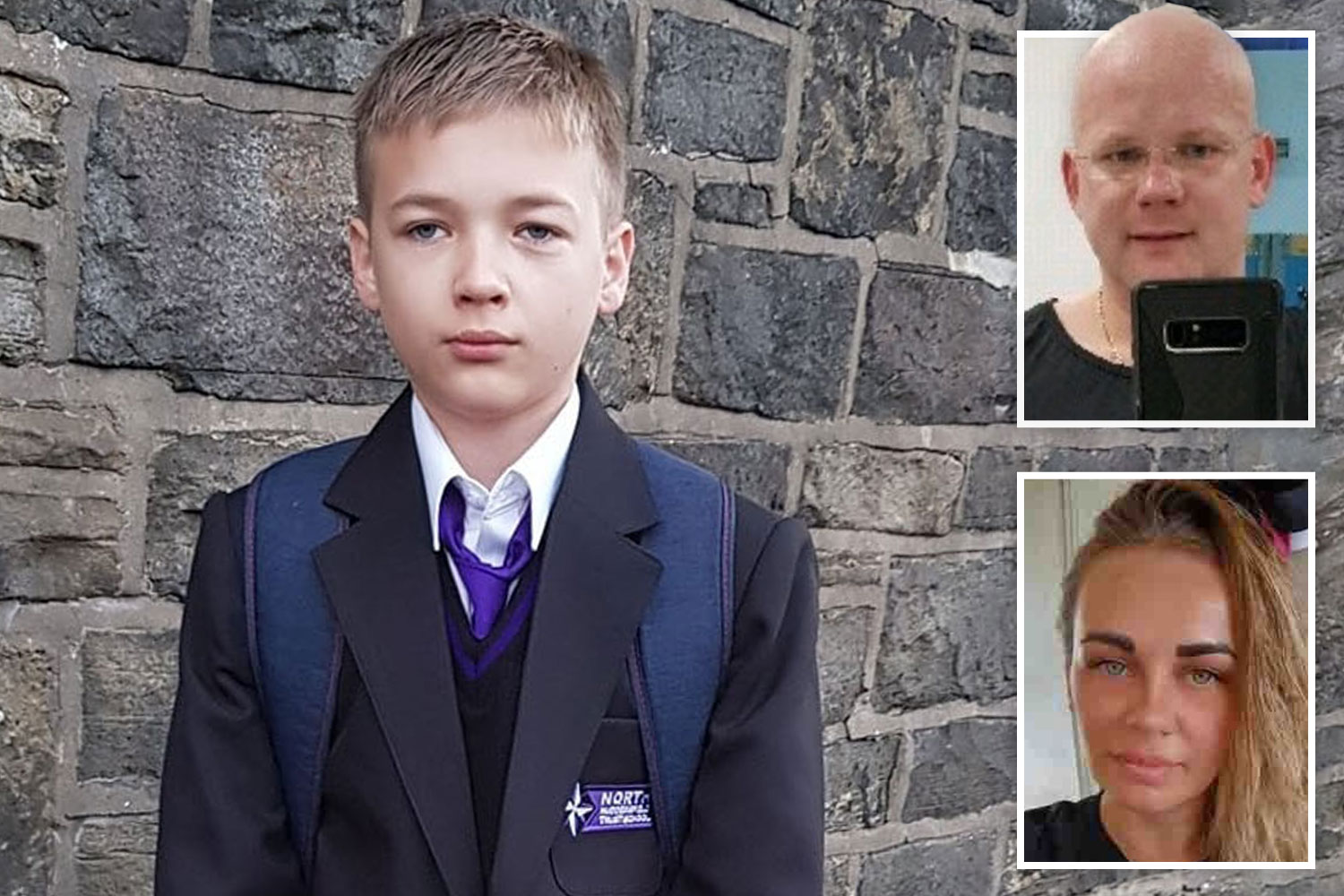 She regained consciousness earlier this month and named her brother as the person who assaulted her.

When asked why Daniel assaulted her, Wanda stated that he was "mean,” according to a complaint in the case.

Palmer became combative during an initial court appearance last Friday and deputies had to drag him out of the courthouse. 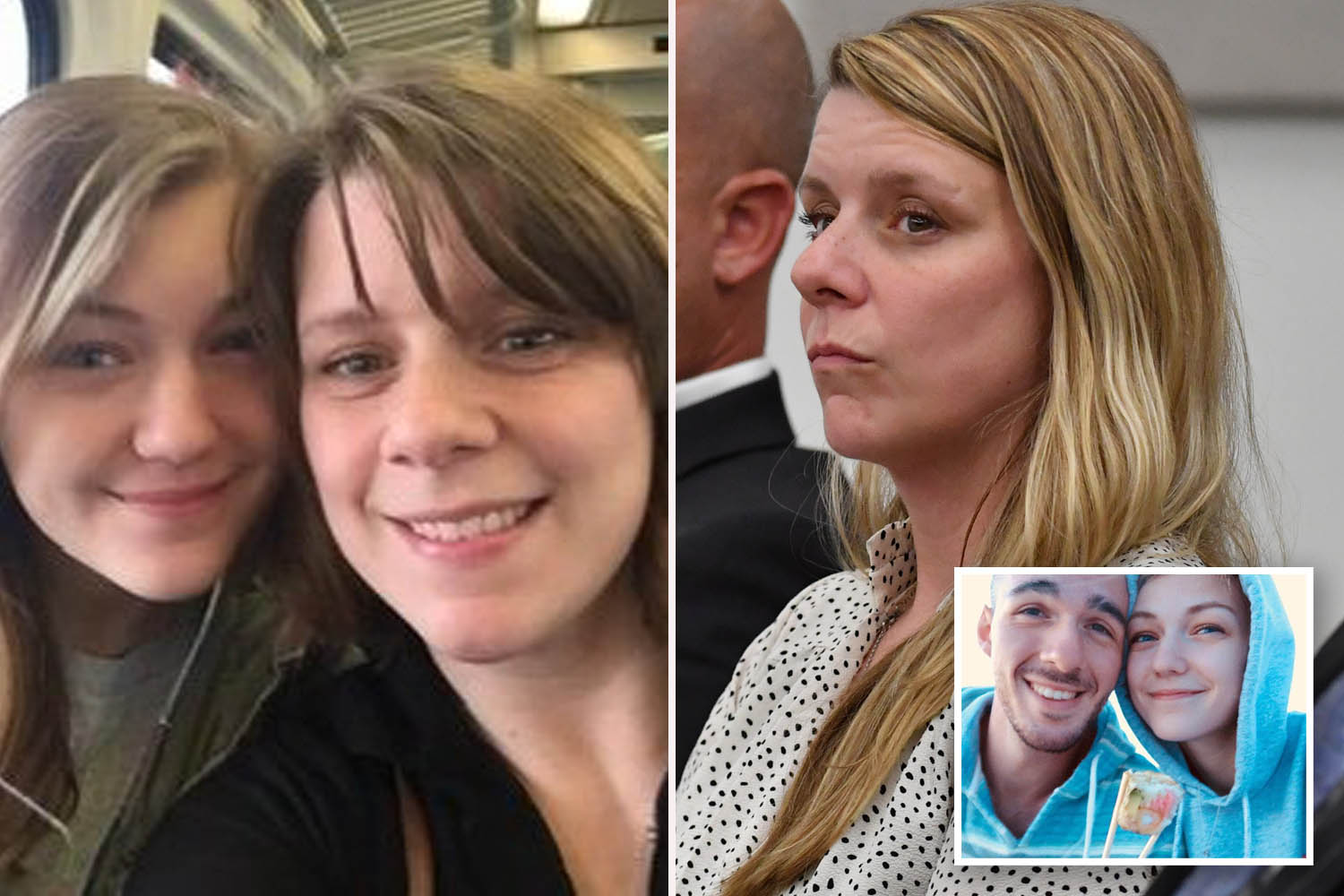 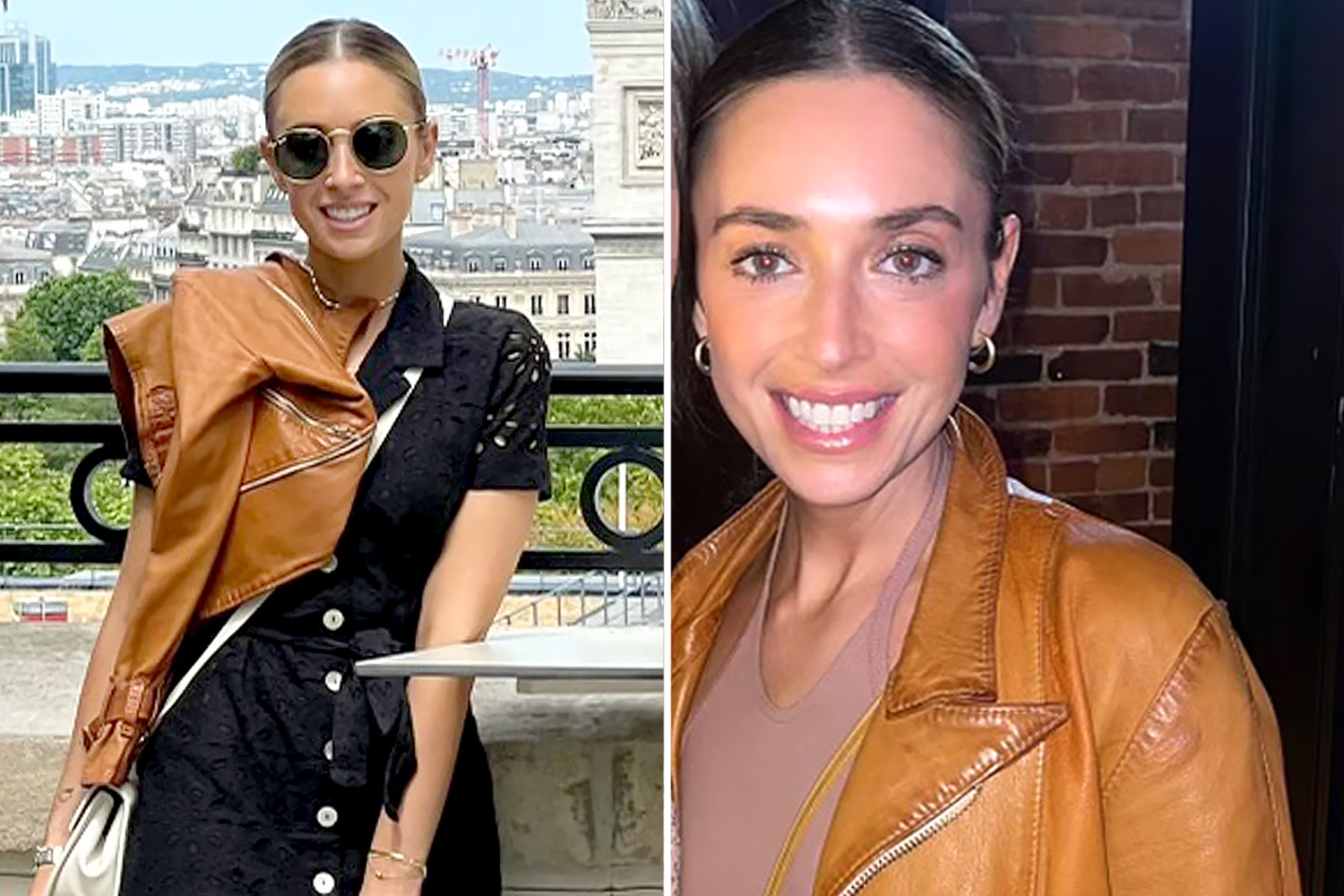 He had denied any involvement in his sister’s beating.

Investigators said that the brother had always been a person of interest and that a witness stated “that he saw Daniel Palmer in the front doorway at Wanda’s trailer at midnight on the night she was assaulted,” according to the complaint.