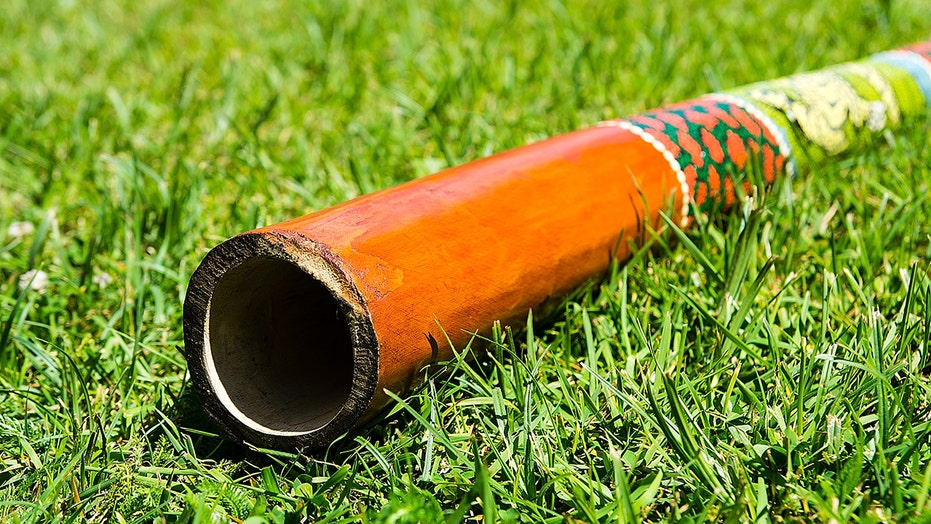 An Australian man woken up by an intruder in his home chased the suspect off his property wearing just his underpants and held him at bay armed only with a didgeridoo until police arrived.

Kym Abrook told local media that he woke up to noises in his Adelaide home early Monday morning, only to find the thief halfway out the door with his wallet containing $500.

Abrook managed to contact the police before grabbing a nearby didgeridoo – an indigenous musical instrument - and chasing the thief.

“I was out there in all my glory,” Abrook told Nine News. “I’ve noticed I run faster naked, semi-naked anyway, so I might try that … very lucky the cops got there first.”

With the help of his son and a roommate, Abrook was able to corner the thief in a neighbor’s backyard before cops arrived and found him hiding under a car.

“He’s probably lucky I only had a didgeridoo,” Abrook told the local TV crew while re-enacting his daring chase. “It’s pretty solid… I was only going to use it to restrain him.”