The husband of Mayor Jean Stothert of Omaha, Neb., was found dead at the family’s home Friday afternoon, according to reports.

Joe Stothert, 72, had been a board-certified critical care physician and served for 18 years as medical director of the Omaha Fire Department’s paramedic training program, the Omaha World-Herald reported.

“It is with great sadness today that we share the tragic loss of Joe Stothert with family, friends and our loving community,” the mayor’s office said in a statement, according to FOX 42 of Omaha. “Joe’s dedication and affection for everyone he cared for serve as a bright light of human kindness for all of us to follow.”

The family has asked for prayers and privacy “so our family may grieve and remember an extraordinary and caring husband, father and grandfather,” according to the statement.

Officers responded to a report of a shooting at the home before 2 p.m. Foul play was not suspected, according to police, the Omaha World-Herald reported. Police didn’t provide details about the shooting. 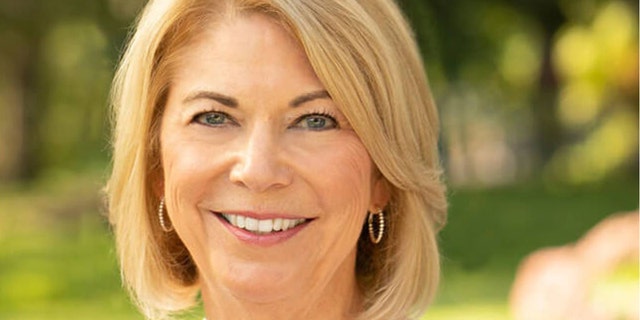 Nebraska Gov. Pete Ricketts said he and his wife were “shocked and saddened” by the news. “From his service on the State Trauma Board to his work with the University of Nebraska Medical Center, he devoted his life to serving others in the field of healthcare,” Ricketts said in a statement. “We are praying for Joe, Jean, Elizabeth, Andrew, and the entire Stothert family during this difficult time.”

Both of Nebraska’s U.S. senators shared their condolences.

U.S. Sen. Deb Fischer, R-Neb., tweeted her family’s “thoughts and prayers are with Mayor Stothert and her family during this very sad time.”

“We know Joe as a husband, father, and grandfather, who served our communities through his work as a Doctor,” he said in a statement, according to FOX 42. “Melissa and I join Nebraskans across our state in praying for Mayor Stothert and her family during this heartbreak.”

The couple had been married for 40 years, according to the mayor’s website.

Mayor Stothert, a Republican, is running for a third term, the World-Herald reported.

The news comes a month after the grown daughter of former Omaha, Neb., Mayor Jim Suttle and State Sen. Deb Suttle, was found dead near a remote road in the state. Amber Tjaden, 48, went missing Jan. 27 after her adult daughter filed a missing person’s report, according to the World-Herald. She was found on Feb. 6.

Foul play was not suspected in her death, authorities said.