It’s “quite possibly the most valuable historical find of our time” — a photo of President Abraham Lincoln on his deathbed.

The haunting image appears to show the 16h president after he was shot, though some experts reject the claim.

The photo is the subject of a new Discovery Channel documentary, “The Lost Lincoln,” which features specialists examining and trying to authenticate the photo.

Lincoln was shot in the head by John Wilkes Booth on April 14, 1865, while watching a play at Ford’s Theater in Washington, DC. He was taken to a home across the street, where doctors tried to save his life. He died early the next morning.

The documentary now aims to determine whether the body seen in the photograph is indeed that of Lincoln, The Sun reported.

The picture shows a man with a narrow face and a beard lying down and staring lifelessly, his right eye bulging. It may have been taken by professional photographer Henry Ulke, who lived in the boardinghouse where the president was taken after he was shot. 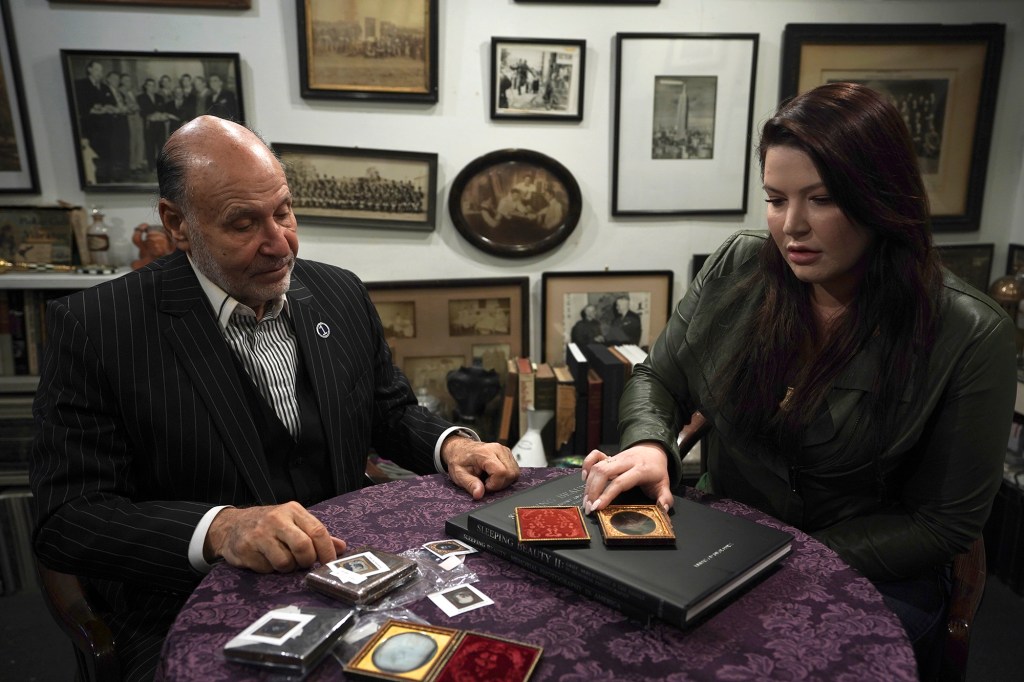 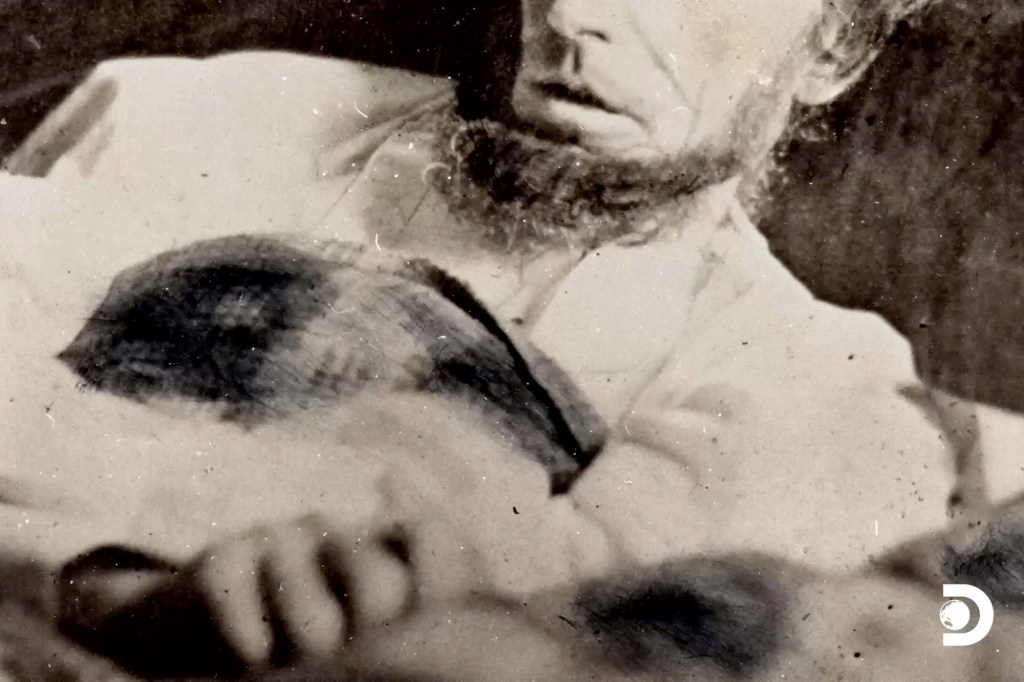 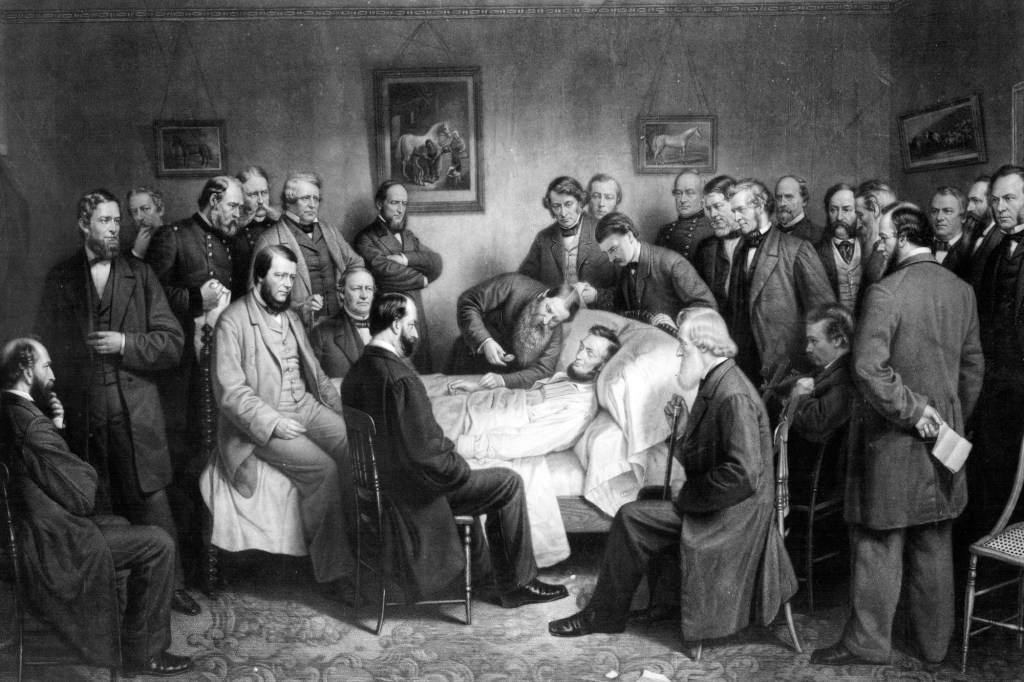