A HUGE new film and TV studio is set to create more than 4,500 jobs in a boost for Britain.

The complex will be larger than rival Pinewood Studios where the James Bond and Star Wars movies are made. 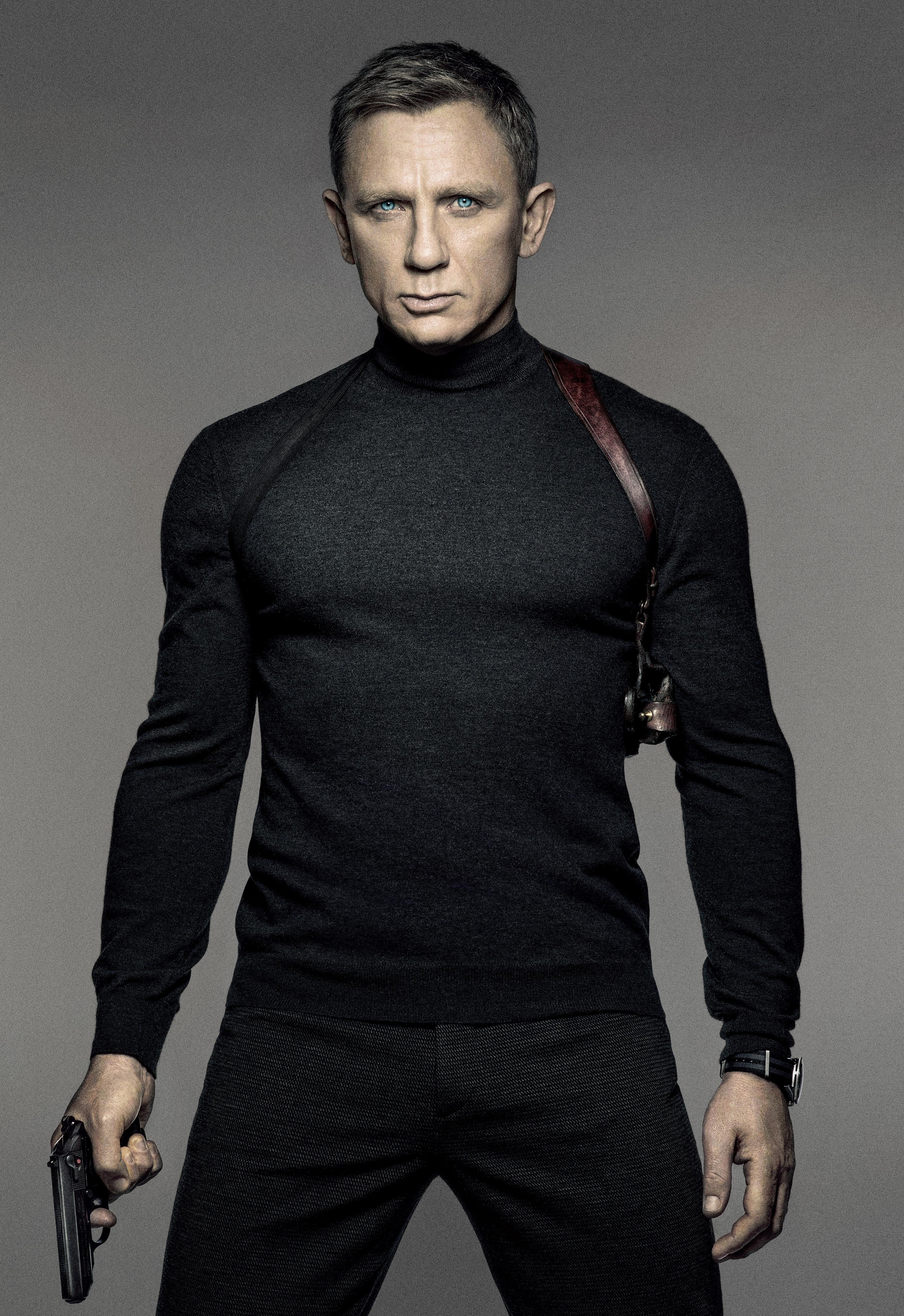 And it will be just 20 miles from Warner Bros Studio — home to the Harry Potter tour.

The £700million studios project is planned for a 91-acre site in Broxbourne, Herts.

Warner is in Leavesden and Pinewood at Iver Heath, Bucks.

James Seppala, head of Blackstone Real Estate Europe, said: “We intend to deliver a world-class studio facility that will help ensure that the UK continues to be a premier destination for content production globally.”

Victor Coleman, chairman and chief executive of Hudson Pacific, said: “We are confident this facility will be in high demand from leading content creators.” 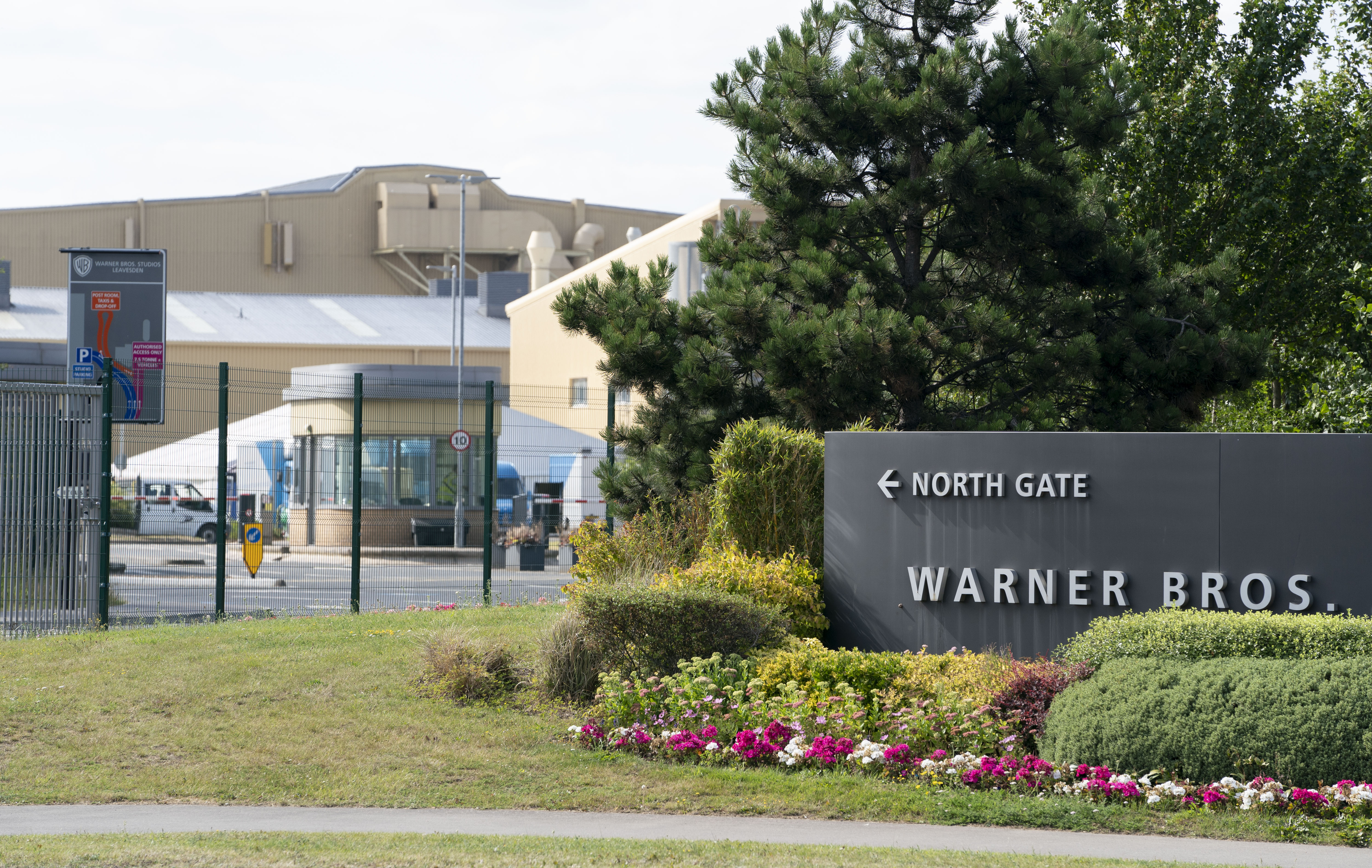 Culture Secretary Oliver Dowden said the studios are “yet another vote of confidence in the UK’s booming film and TV industry”.