PORTUGUESE police are said to be working on new information from Scotland Yard about a "foreign paedophile" in connection with the disappearance of Madeleine McCann.

A judicial source is reported to have claimed the unnamed man was in Portugal when the three-year-old suddenly disappeared. 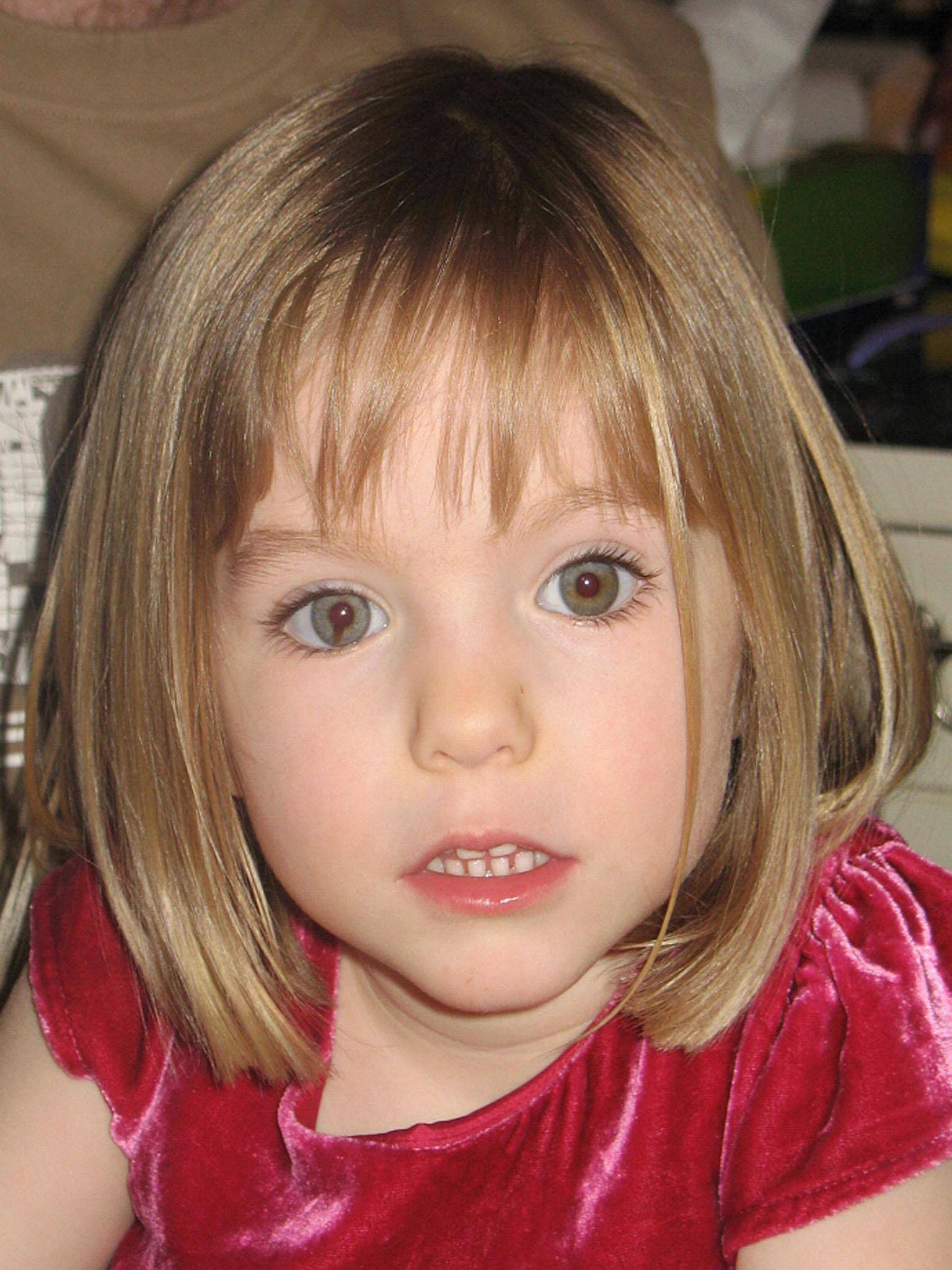 And it also alleged he was known to Portuguese police and had been investigated on suspicion of involvement in paedophile cases.

The new suspect's nationality was not revealed.

Respected Portuguese news website Expresso, reacting to news about a “new suspect” published earlier today claimed: “The PJ (Policia Judiciaria) is following a tip received from Scotland Yard and sent recently to Portugal relating to the Madeleine McCann case, Expresso has learned from a judicial source.

“According to the source, it relates to a complaint made about a foreigner who was in Portugal in May 2007, when the English girl disappeared from a tourist complex in Praia da Luz.

“The suspect is no stranger to Portuguese police. At the time the PJ investigated him on suspicion of being involved in cases of paedophilia but in light of the information coming from London, the investigators are looking into this case in more detail.”

'NO STRANGER TO PORTUGUESE POLICE'

The source told the website: “This is a line of investigation that is still open. Like others.”

The PJ are already said to have spoken to witnesses who could help.

Expresso also highlighted author Anthony Summers’ mention in the Netflix documentary of an English-speaking sexual predator who was active in the Praia da Luz area and had entered properties rented by British holidaymakers.

In one case a girl woke up and asked ‘Is that you Daddy.’ and the intruder replied ‘Yes’ with a foreign accent.

The website said it had asked the Operation Grange team in London and the PJ in Portugal about the information on the intruder aired in a final chapter of the documentary, but said it was told by both that it would not be “appropriate” at this stage to give out information.

Asked this morning to comment on the latest reports in Portugal, including the Correio story about Portuguese police having a "new suspect" and "new lead," Portugal's Attorney General's office repeated an answer it gave last month to a question about whether Scotland Yard had formally requested more help via rogatory letters.

The news coincides with the 12th anniversary of Madeleine’s disappearance as the youngster's parents vowed to carry on looking for their daughter "for as long as it takes".

Parents Kate and Gerry McCann said on their Official Find Maddie Campaign website: "It's that time of year again.

"As much as we'd like to fast forward the first couple of weeks of May, there's no getting around it.

"The months and years roll by too quickly; Madeleine will be sixteen this month. It’s impossible to put into words just how that makes us feel.

"There is comfort and reassurance though in knowing that the investigation continues and many people around the world remain vigilant.

"Thank you to everyone who continues to support us and for your ongoing hope and belief."

Three-year-old Madeleine McCann vanished during a family holiday in Praia da Luz, Portugal, in May 2007.

She had been left sleeping alone with her younger twin siblings while her parents were dining in a nearby tapas restaurant with pals at the seaside complex.

Yesterday it was revealed Scotland Yard has asked for more funding as it continues to follow up leads in the disappearance.

British police launched their own investigation, Operation Grange, in 2013 after a Portuguese inquiry failed to make progress.

Force bosses have been applying for funding from the Home Office every six months to continue the inquiry, which has cost about £11.75 million.

Last November, a further £150,000 was granted  and Maddie's parents told of their delight at being given fresh hope. 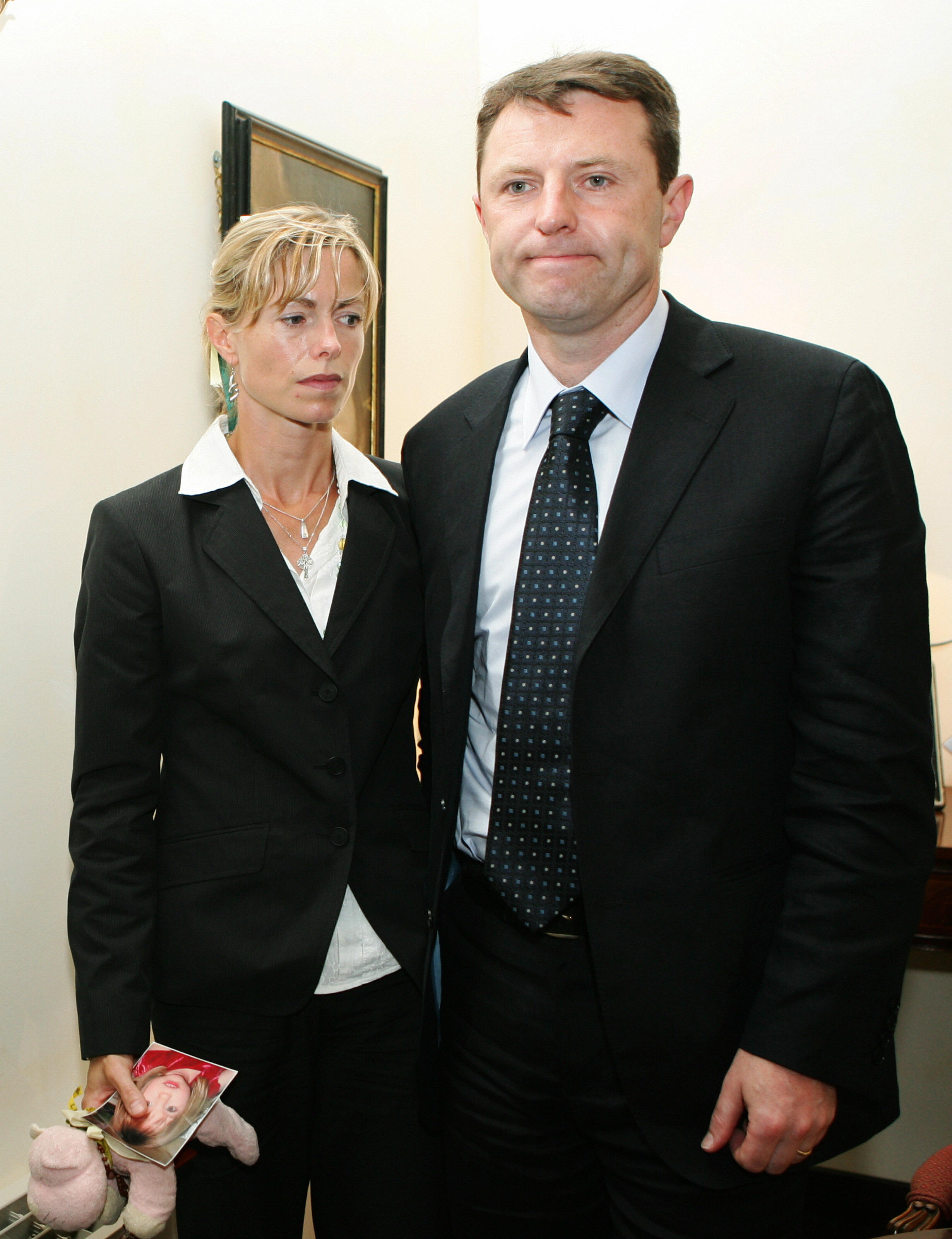 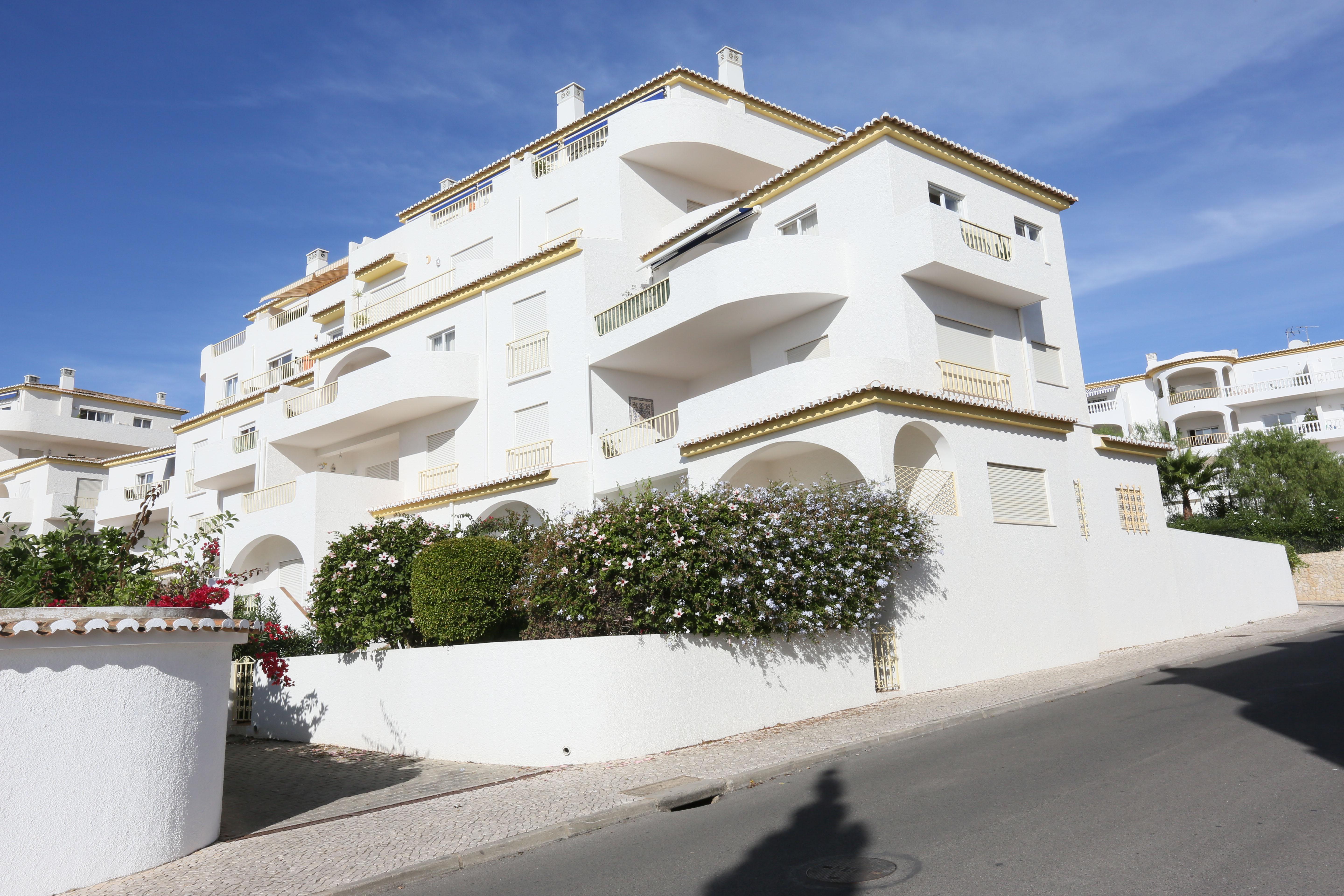