A “GAME-changer” scan could catch up to 40,000 prostate cancers a year.

Thousands of lives could be saved with a simple 15-minute screening – encouraging nervous men to get checked. 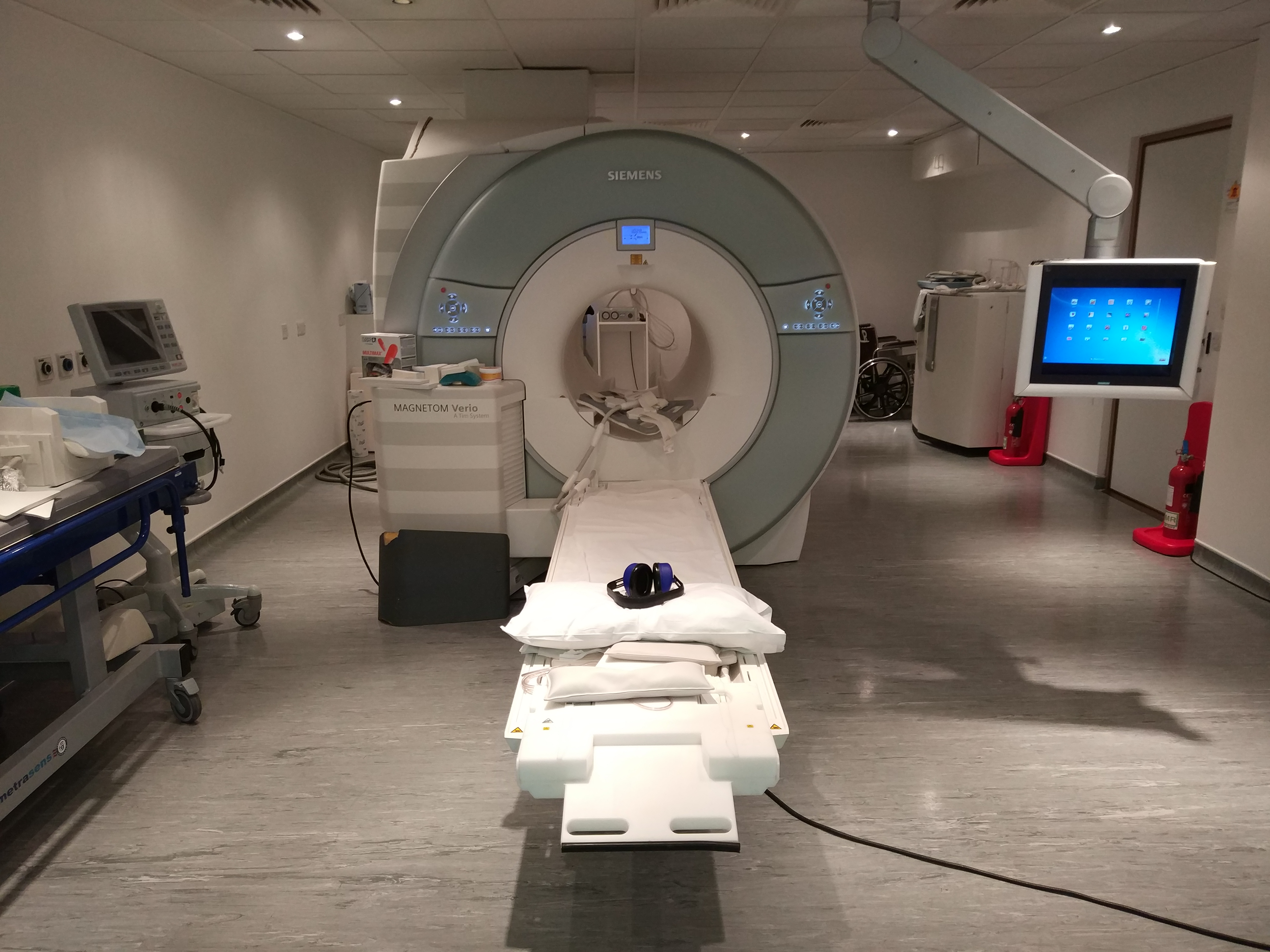 Prostate cancer has overtaken breast cancer as a bigger killer in Britain – with one in eight getting the disease, and 12,000-a-year dying from it.

Double the cases usually found through blood tests were picked up using Imperial College’s “Prostagram", based on a mammogram.

The experts behind it think it could avoid erectile dysfunction and incontinence for thousands by avoiding unnecessary procedures for benign cancers.

Breast cancer screening is offered to women regularly once they turn 50, but there is no such programme for prostate cancer.

The traditional method for medics to check up on men is through a rectal exam, which is off-putting for many patients.

Professor Hashim Ahmed, Senior Author and Chair of Urology at Imperial College London enthused: “Prostagram has the potential to form the basis of a fast, mobile national screening programme for prostate cancer and could be a game-changer.

“Prostagram also has the potential to detect more aggressive cancers earlier and pass over the many cancers which don’t need to be diagnosed.

“By finding these aggressive cancers at the earliest opportunity, men have the opportunity to be offered less invasive treatments with fewer side effects.”

Around four per cent of the participants were found to have significant cancer.

82 per cent of those cases were discovered by the scan, compared to 42 per cent found with a blood test.

Professor Mark Jenkins, 61, was found to have prostate cancer while taking part in the study.

He said: “Being diagnosed with prostate cancer picked up by the MRI was a bit of a shock. I had some prostate issues around 7 years ago and had a PSA test and everything was fine.

"If I hadn’t taken part in the trial and just gone to my doctor I would have accepted that my PSA was still completely normal. Now if someone asked me, I’d say to request an MRI scan because the PSA is useful but it does have weaknesses.

"My surgeon and I decided a prostatectomy would be the best course of action for treatment. The cancer was completely removed and I was back at work quickly."

The Prostagram works by producing highly detailed images of the prostate and showing up any suspicious spots within it.

Once medics have identified any possible cancers, they can be targeted using minimally invasive cell-killing techniques while saving healthy tissue.

It is the first time a scan has been considered accurate enough to be used as a prostate cancer screen.

Dr David Eldred-Evans, researcher and developer of the Prostagram, said: “The encouraging results of this research study bring a mass screening programme for prostate cancer, equivalent to mammogram testing for women, a step closer.”