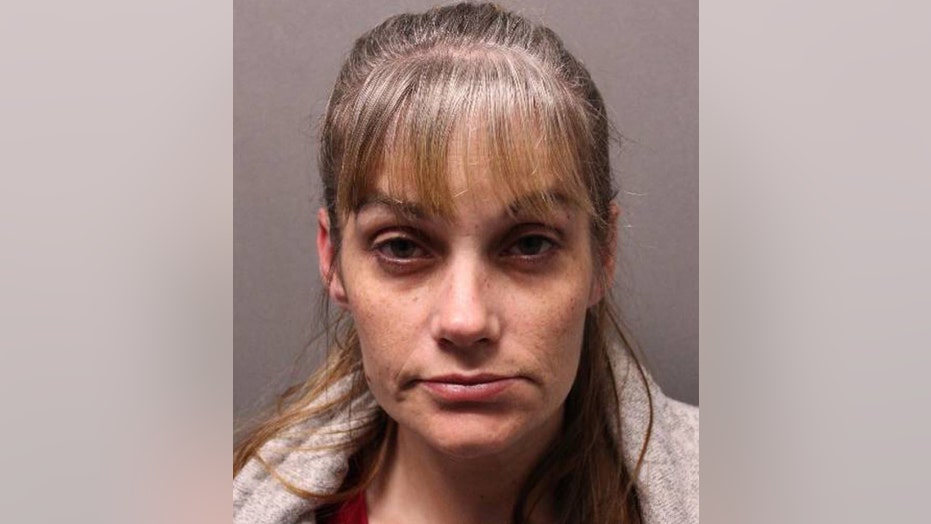 An upstate New York woman has been accused of hiding the corpse of her roommate who overdosed in February and continuing to host parties with guests, authorities said.

Stephanie Hillburn, 43, was charged with one felony count of concealment of a human corpse and could face up to four years in prison if convicted, the Johnstown Police Department said in a press release this week.

Johnstown police got an anonymous call on Feb. 14 requesting a welfare check on 62-year-old Patricia Barter, who lived at the residence with two roommates, Hillburn and Deborah Eglin. 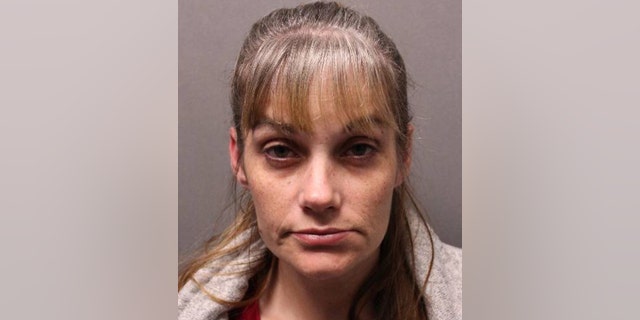 The two women directed police to Barter’s bedroom, where officers discovered her body on the bed. She appeared to have been dead for some time, according to police.

Investigators believe Barter died of a suspected drug overdose during the week of Feb. 6 and that Hillburn moved her body with the help of Eglin.

Police said Barter’s body was hidden so that guests wouldn’t discover it during the several parties and gatherings Hillburn and Eglin hosted the following week.

Hillburn had been evading police until the Montgomery County Sheriff’s Office located her Wednesday on an active arrest warrant.

Eglin, who was already in state prison on an unrelated charge, is expected to face a similar charge.