Newlyweds today are the least likely to get divorced since 1969

Newlyweds today are the least likely to get divorced since 1969: Marriage as a ‘choice, not duty’ means lifetime risk of break-up falls to 35 per cent

Newlyweds today are at the lowest risk of divorcing for 50 years, new research has revealed.

Just 35 per cent of couples who marry this year are likely to file for divorce in their lifetime, a study by think-tank the Marriage Foundation has found.

This projected figure represents the lowest rate of divorce since 1969 and suggests the current generation is far more serious about marriage than their parents were, say researchers.

They calculated the percentage of the current crop of newlyweds likely to legally separate by analysing Office for National Statistics (ONS) data showing divorce trends since the 1960s. 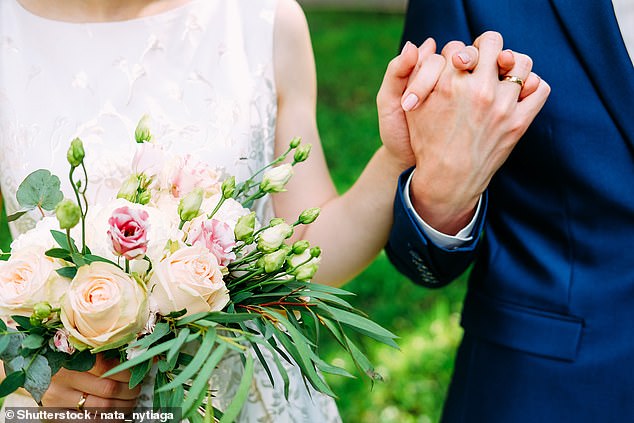 Just 35 per cent of couples who marry this year are likely to file for divorce in their lifetime, a study by think-tank the Marriage Foundation has found (stock photo)

The official figures show that 35 per cent of people who tied the knot in 1969 have gone on to divorce. Couples who married in 1963 had the lowest risk with a divorce rate of 28 per cent.

Since this time the number of married couples getting divorced has risen year on year, peaking between 1982 and 1996. The worst year to marry was 1986 – where 44 per cent went through divorce. But from the mid-1990s the trend began to reverse and divorce rates started to steadily fall.

Harry Benson, research director of the Marriage Foundation, suggested the drop in separations is due to the fact couples are now marrying out of choice rather than duty – so are more likely to stay together.

‘The huge fall in lifetime divorce risk shows that the current generation of newlyweds is far more serious about their commitment than their parents were,’ Mr Benson said.

‘Couples who married in the 1980s and 1990s often did so because social and family pressure encouraged fragile cohabitees to take the next step before they were ready.

‘That pressure to marry has now disappeared. The result is that today’s marriages are as strong as their grandparents’ were.’

Gillian Rivers, a divorce lawyer of 25 years and partner at family law firm Pennington Manches, added: ‘We’ve moved so far away from the recognised path of going to school, you may or may not go to university, you get a job, get married and have children. 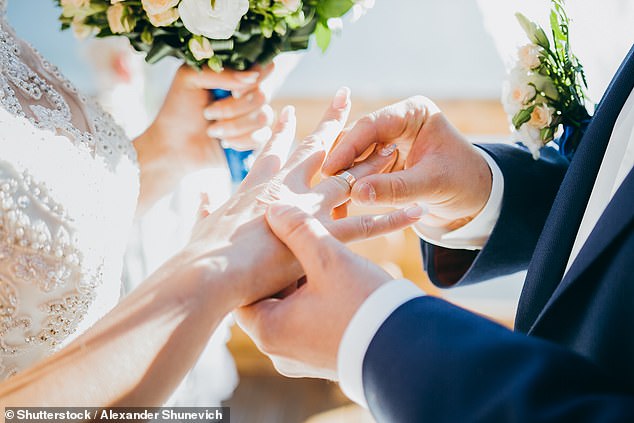 ‘Now people are getting married much later in life and they make relationship choices that are better suited to carry them through the rest of their lives.

‘Whereas with the older marriages, people have married young and understandably their lives have changed over the decades, so when the children leave home they realise they do not have much in common any more and that is when those divorces happen.’

Another cause of the downward trend emerged in a previous study by the Marriage Foundation, which found that the numbers of women filing for divorce has fallen dramatically.

The research paper concluded that modern-day wives are more likely to stay with their husbands because men now show more commitment as they marry for love rather than obligation.

It states that men who walk down the aisle in the 21st Century are no longer under ‘family or social pressure to marry’.

‘So when he does commit to his wife and his marriage, he commits with all his heart.’