A SICK terror group with links to al-Qaeda and ISIS has claimed the horrific Nice terror attack that killed three.

Tunisian group al-Mahdi posted a film boasting they "prepared the young man for the attack in Nice” and “provided him with the logistical means”. 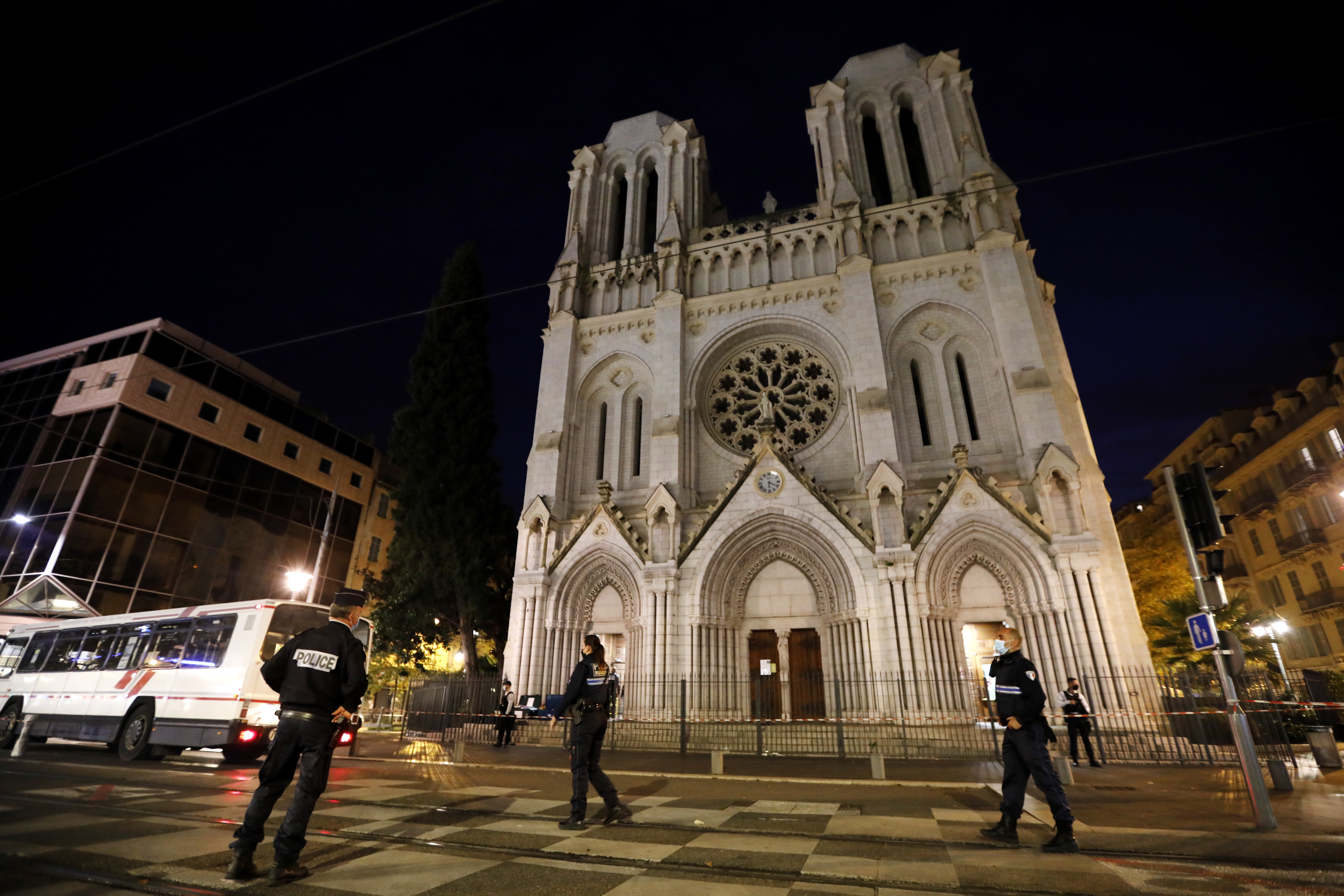 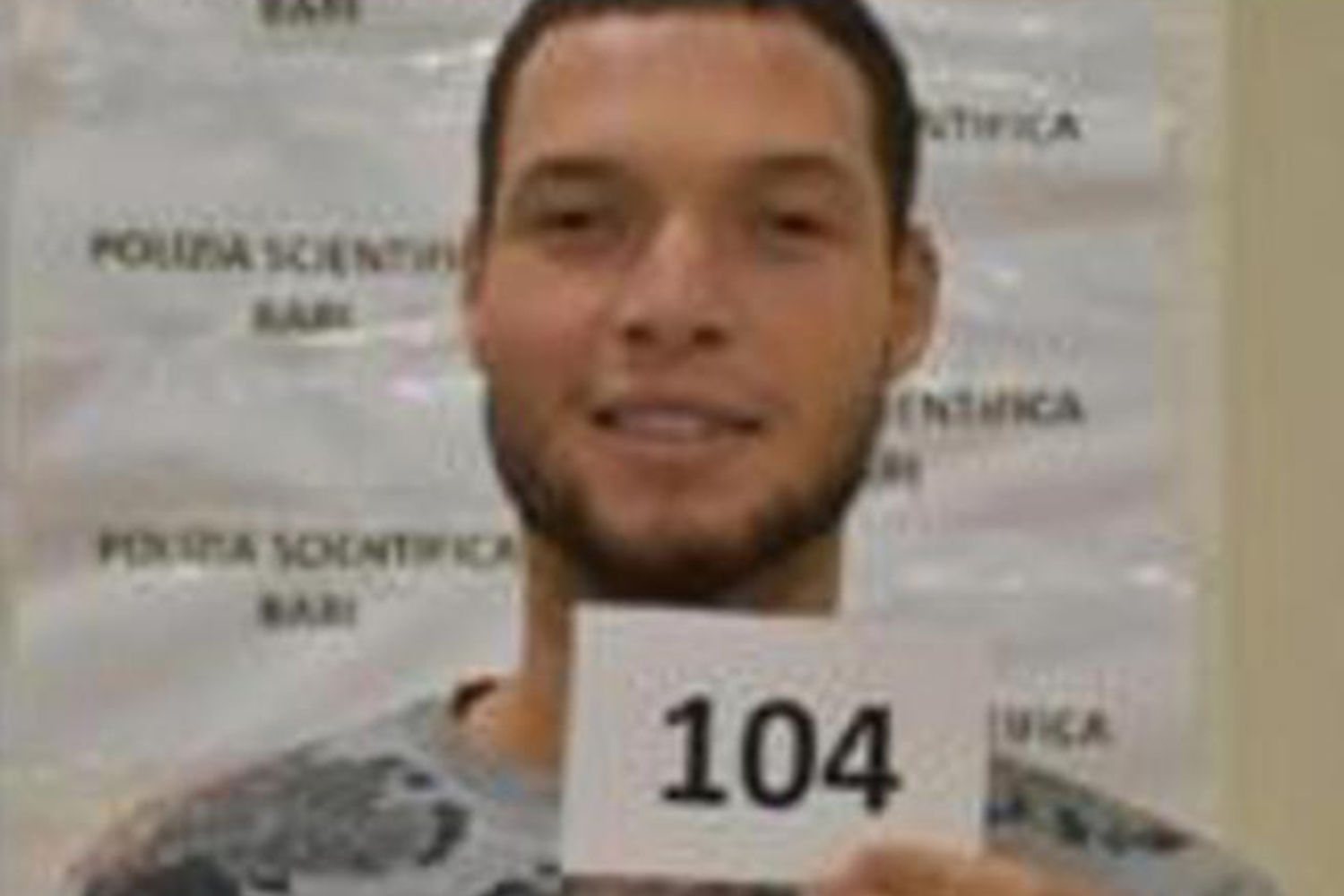 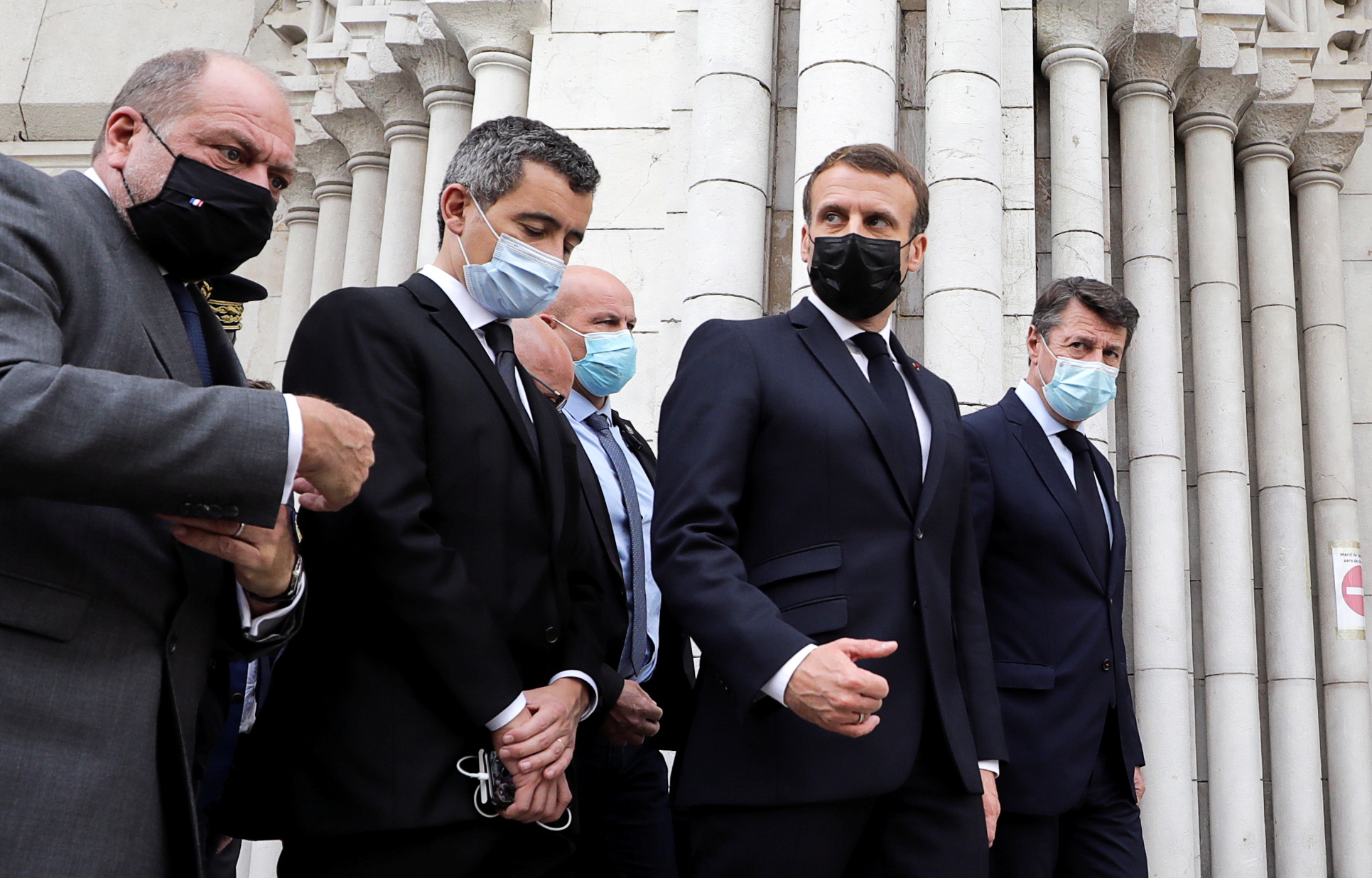 They also threatened the French president, saying: “As long as Macron’s dog continues to caricature the prophet, we still have a large number of warriors to avenge the faithful.”

It comes after France was hit by two horrifying terror attacks by Islamic extremists with three people murdered in Nice and a school teacher killed in Paris.

The murders followed the publication of cartoons of the Prophet Mohammed by satirical magazine Charlie Hebdo.

Mr Macron has since provoked fury in the Muslim world after refusing to condemn the cartoons.

ISIS terror chiefs called for "revenge" for the cartoons.

Little-known Jihadist group al-Mahdi is thought to possibly be linked to the Islamic State, as well as al-Qaeda. 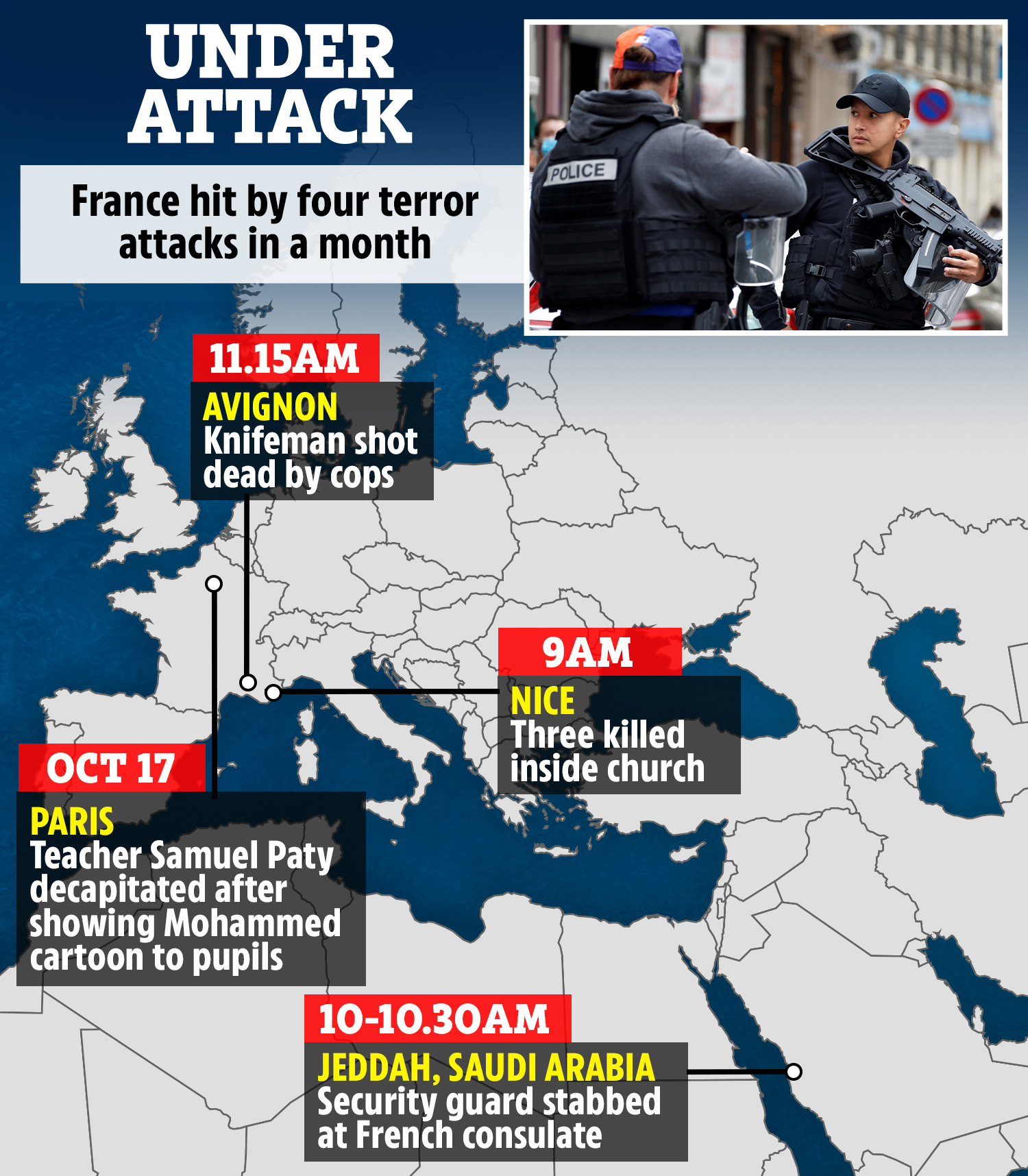 Tunisian authorities now face a probe as to how a suspected member of the growing terror organisation was allowed to slip past the border and illegally into France.

A security source told the Parisien newspaper that Aoussaoui had followed the "classic migratory route" to Europe from North Africa, and arrived on the Italian island of Lampedusa on a small boat on September 20.

"The young man was then suspected of having contracted Covid-19 and was placed in solitary confinement on a ship," said the source.

According to the source, Aoussaoui should have been jailed before deportation after disembarking on October 9 in the port of Bari with no papers and clearly suffering health problems.

Instead, authorities failed to confirm the killer's identity and he was let free.

He then made his way to Paris, and then to Nice, travelling by train in a manner that did not alert officials.

An investigation is currently underway to "determine the causes of this dysfunction," the source reported.