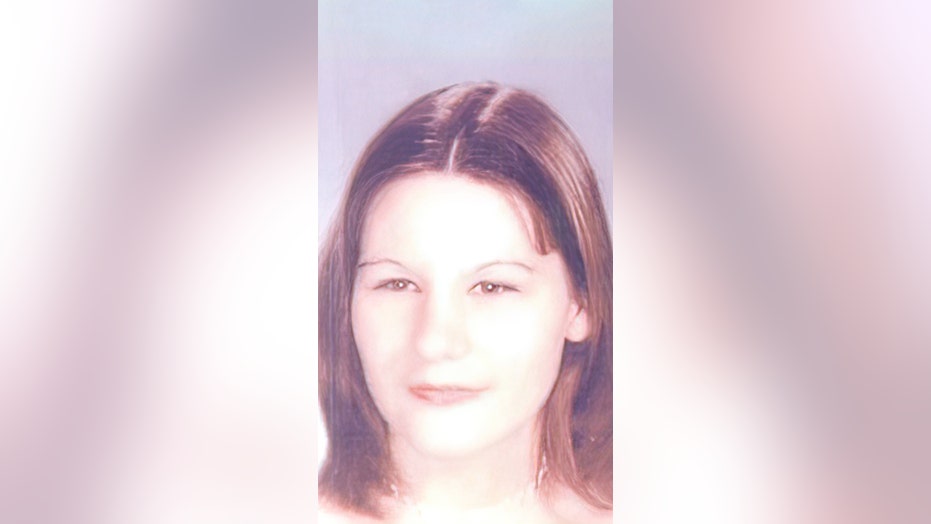 A New Jersey man has been charged with murder in connection to the 1999 cold case killing of 17-year-old high school student Nancy Noga, authorities said.

Bruce A. Cymanski, 49, was arrested near his home in Barnegat on Tuesday after a short foot chase, according to a joint statement from the Sayreville Police and the Middlesex County Prosecutor’s Office. 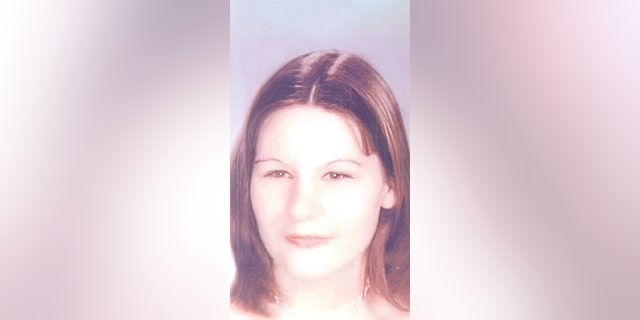 Nancy Noga’s frozen body was found on Jan. 12, 1999, behind a shopping mall in Sayreville, New Jersey. Investigators arrested a man in connection to Noga’s murder on Tuesday.
(Sayreville Police Department)

Noga, then a senior in high school, was reported missing on Jan. 7, 1999, by her family after she didn’t come home from work in the nearby town of Old Bridge, police have said. Her body was found five days later in a wooded area behind what was then the Mini-Mall Shopping Plaza in Sayreville.

An autopsy determined Noga had died from blunt force trauma.

“This arrest is the result of decades of hard work by so many detectives and officers,” Sayreville Police Chief John Zebrowski said. “We never stopped following up on leads, and today with the arrest of Bruce Cymanski, we are one step closer to bringing a degree of justice and closure to the family.”

Zebrowski also thanked Middlesex County Prosecutor Yolanda Ciccone and her office for their tireless work in helping to bring justice to Noga and her family.