NORTH Korea is suffering its worst drought in almost 40 years sparking fears it could be a repeat of the 1990s famine that killed up to 3.5million people.

Just 2.1 inches of rain fell across the country in the first four months of the year, causing concern the country is dangerously short of food. 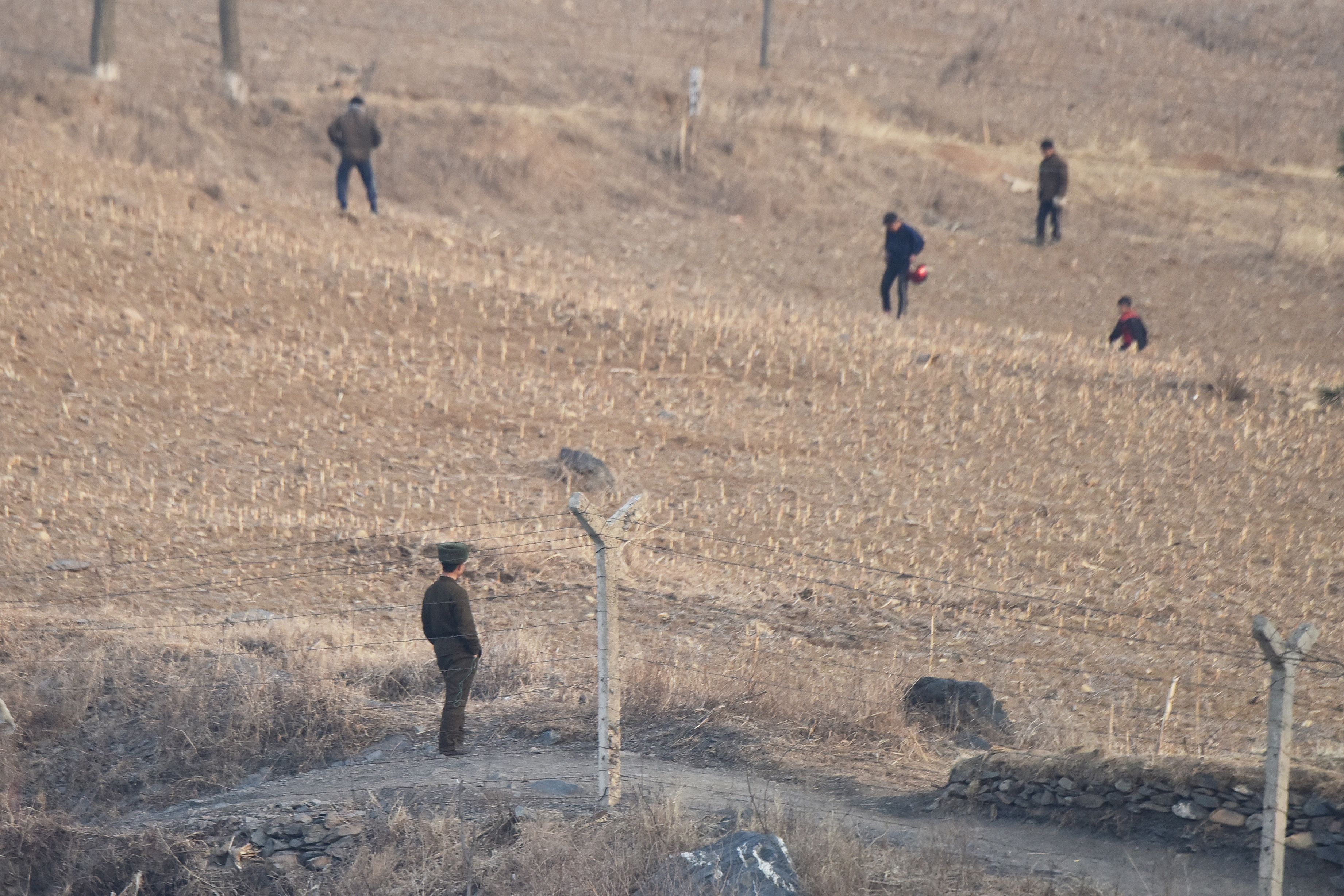 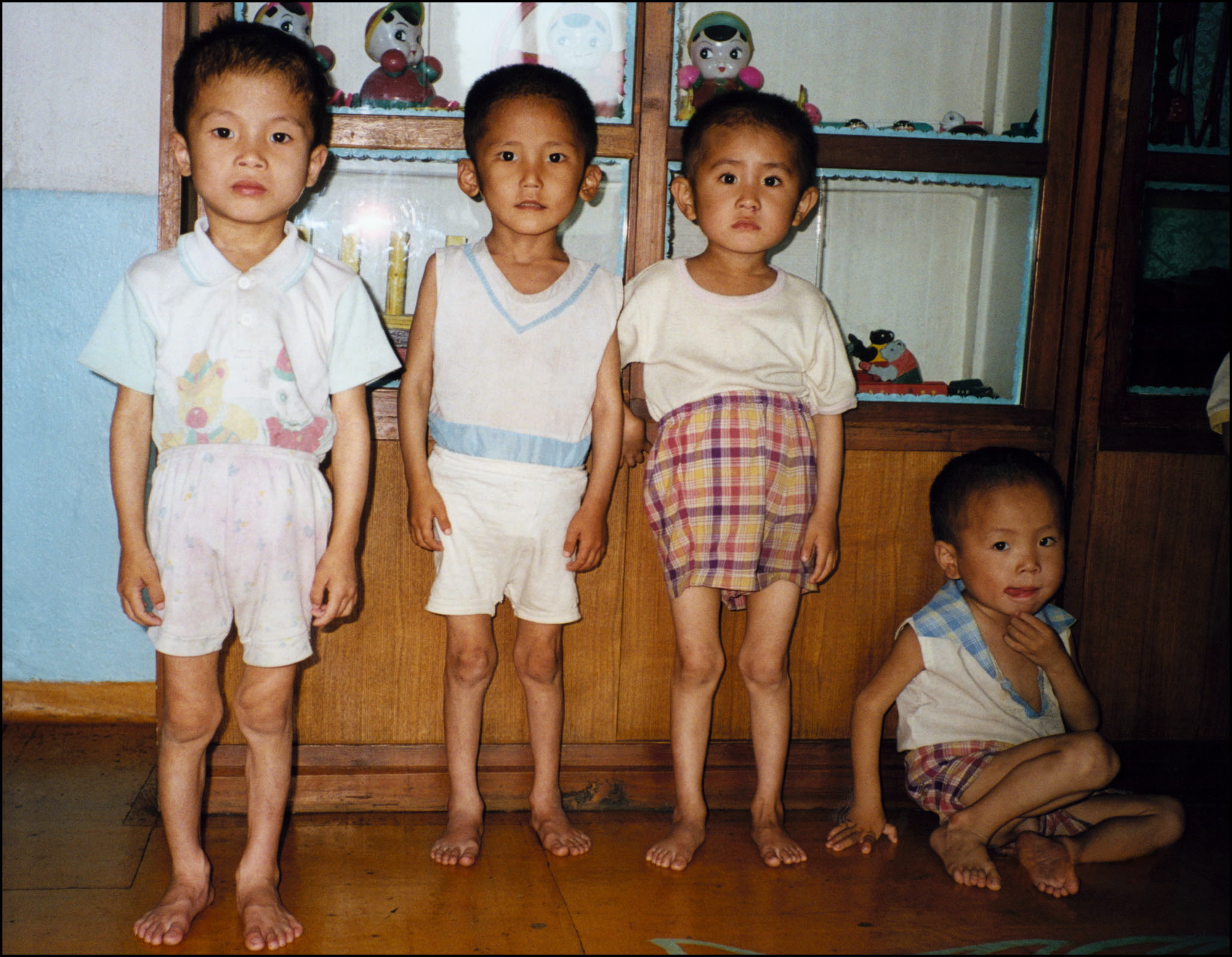 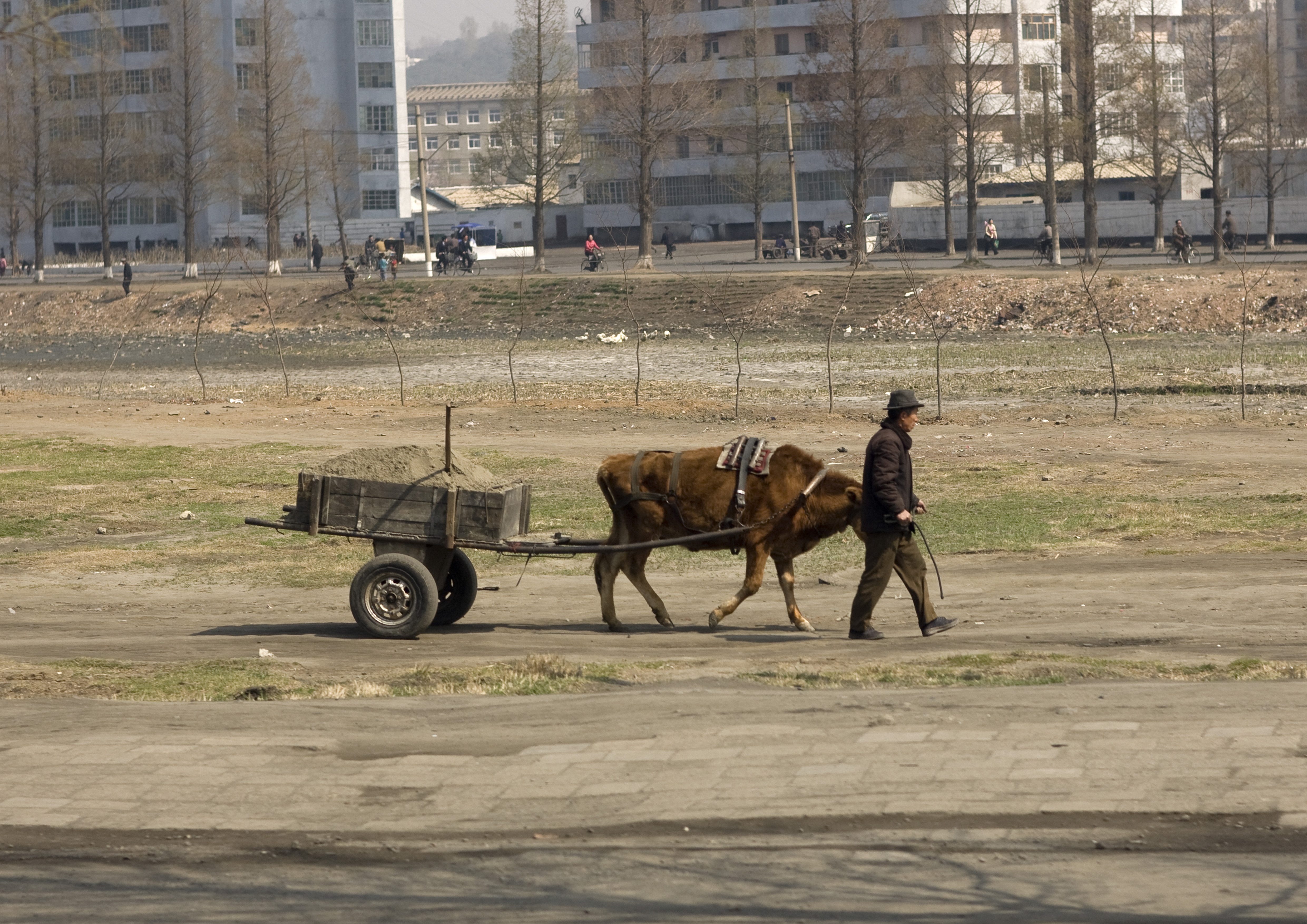 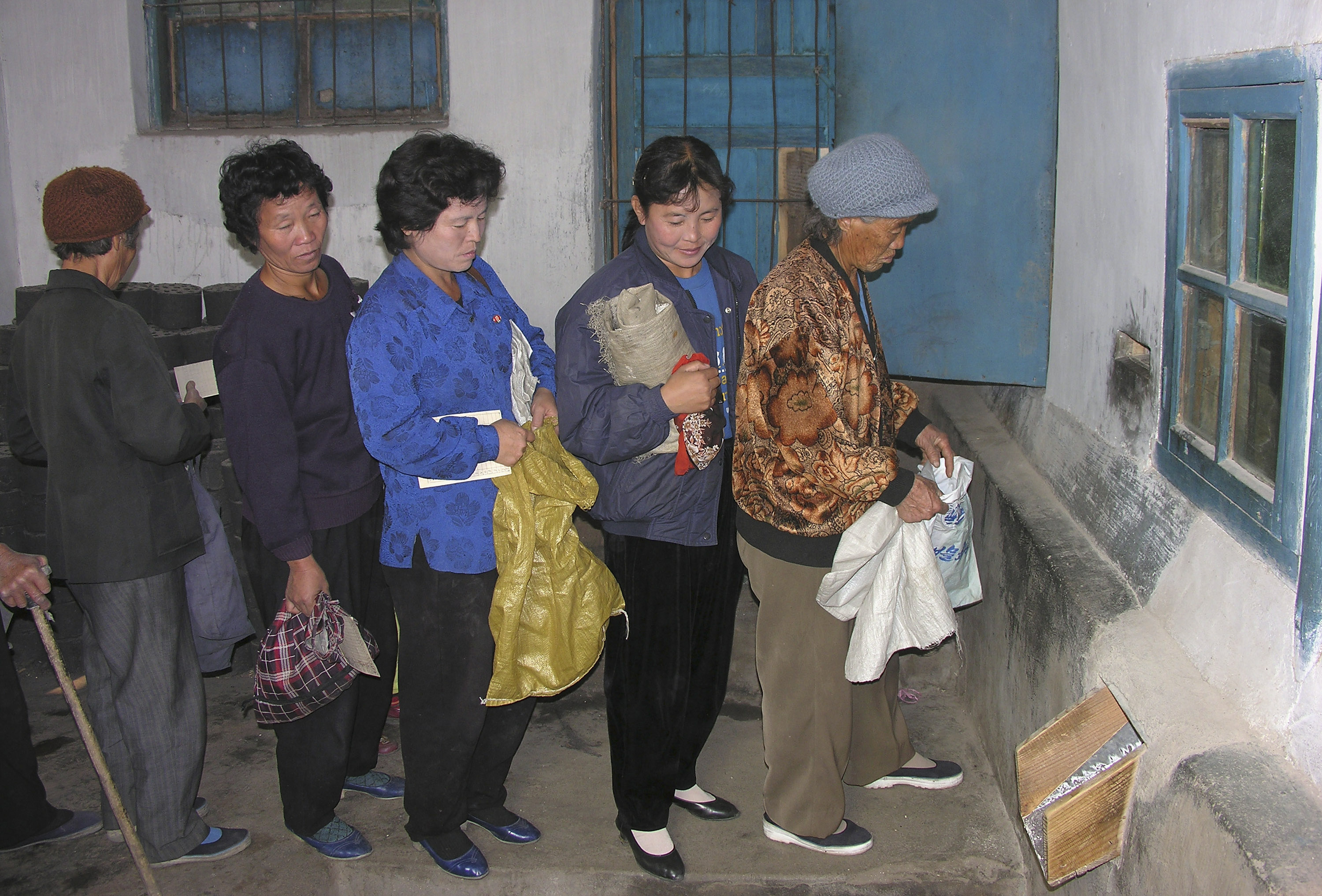 The Korean Central News Agency (KCNA) said the total of amount of rainfall is about 42.3 per cent of normal rainfall.

The last time a similar figure was recorded was in 1982 when two inches fell over the same period.

The state-run news outlet predicts the current drought will last until the end of this month as South Korea is seeking to send food directly the regime.

More than 10million North Koreans are in urgent need of food after crop production dropped to a decade low last year, according to the UN World Food Programme.

Local media reports that efforts are being made to find new water sources as the Red Cross said this year's early drought is threatening the summer harvest, adding to the crisis.

It comes as Kim Jong-un is known for gorging on foreign delicacies such as whisky and cheese.

The Sun revealed in 2016 he makes sure his drinks cabinet is well-stocked with the finest imported booze from Germany, Russia and Denmark.

He's also imported cheese from Italy and Russia at a whopping price tag of £65,000.

Poverty in North Korea is widespread, but reliable figures are hard to come by as the country carefully orchestrates its media perception.

Food insecurity and lack of nutrition is prevalent in the country.

North Korea ranked 109 out 119 in the 2018 Global Hunger Index, which tracks hunger worldwide.

The regime already suffers from a hunger level of “serious” as about 10.9million people or 43 per cent of the population endure food insecurity.

South Korea is seeking to send food directly to the North along with drumming up donations from international organisations.

It would be the first time since 2010 when it sent 5,000 tonnes of rice, the Unification Ministry shows.

About 45 percent of South Koreans support humanitarian aid to the North, according to a study released on Monday by the state-run Korea Institute for National Unification.

The famine in the 1990s killed 3.5million people over the course of four years between 1994 and 1998 following economic mismanagement and a series of floods.

It was dubbed the “Ardous March”, or “The March of Suffering” by the state in 1993 and banned the words “famine” and “hunger” because it implied it was the government’s fault. 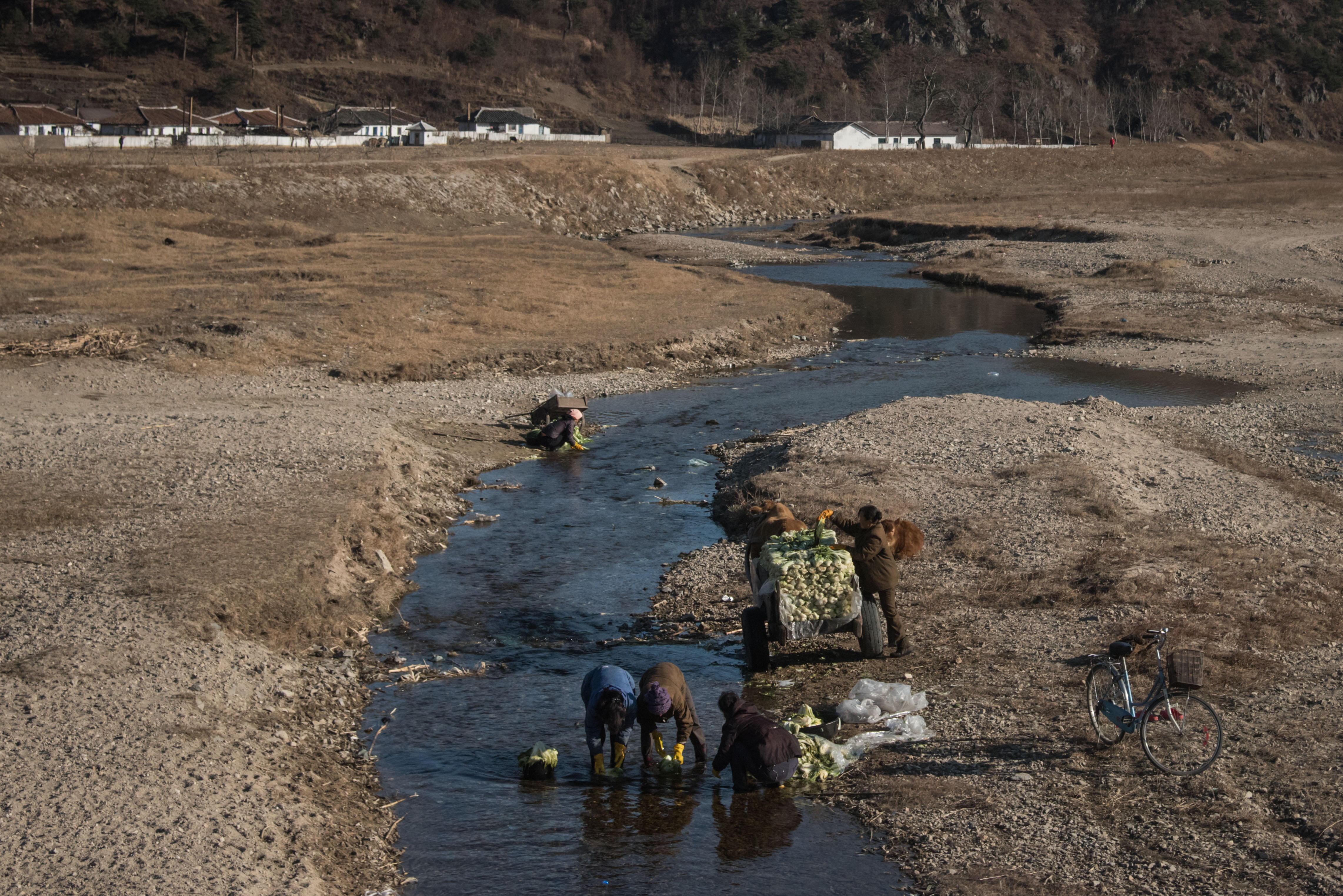 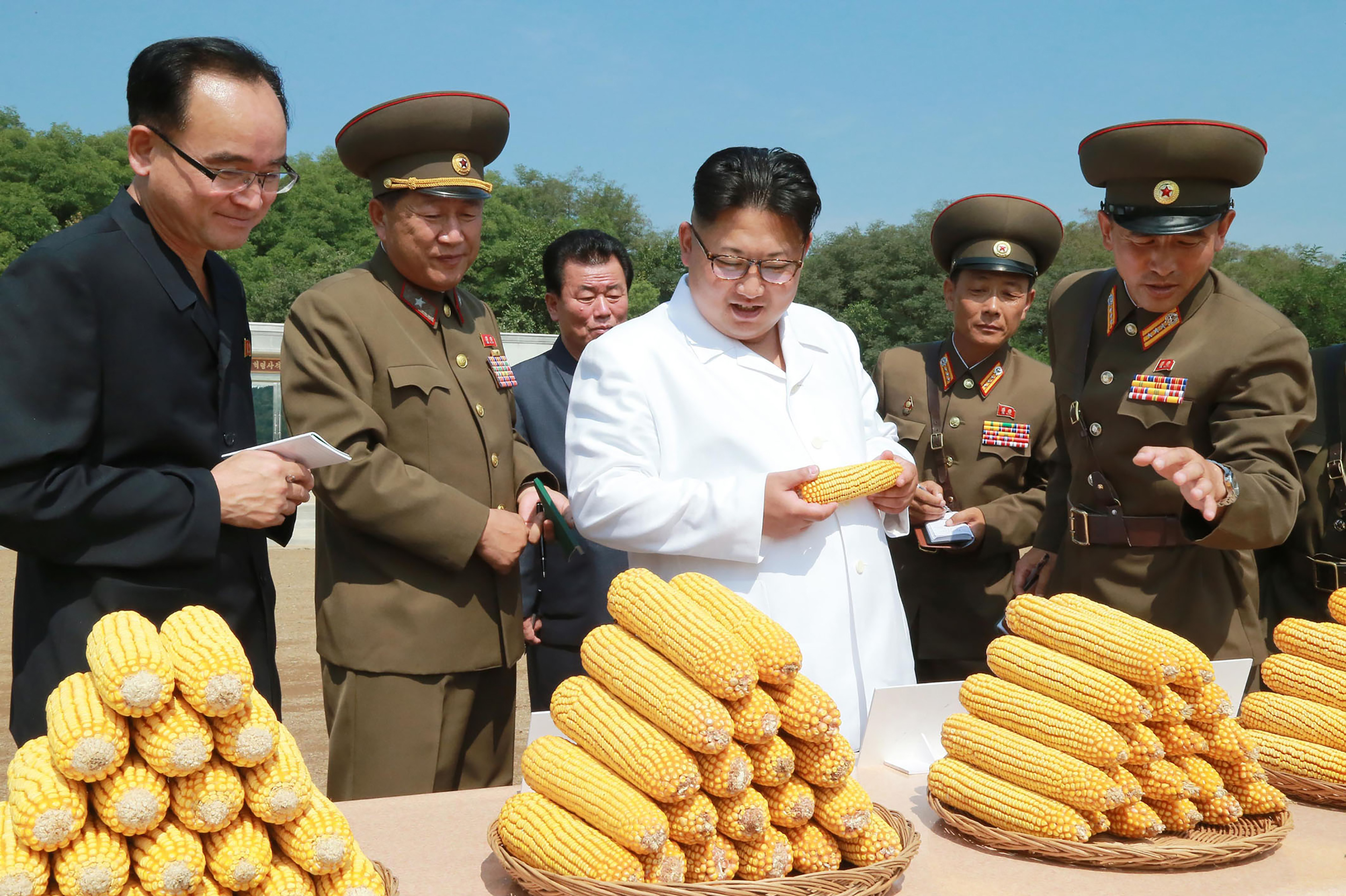 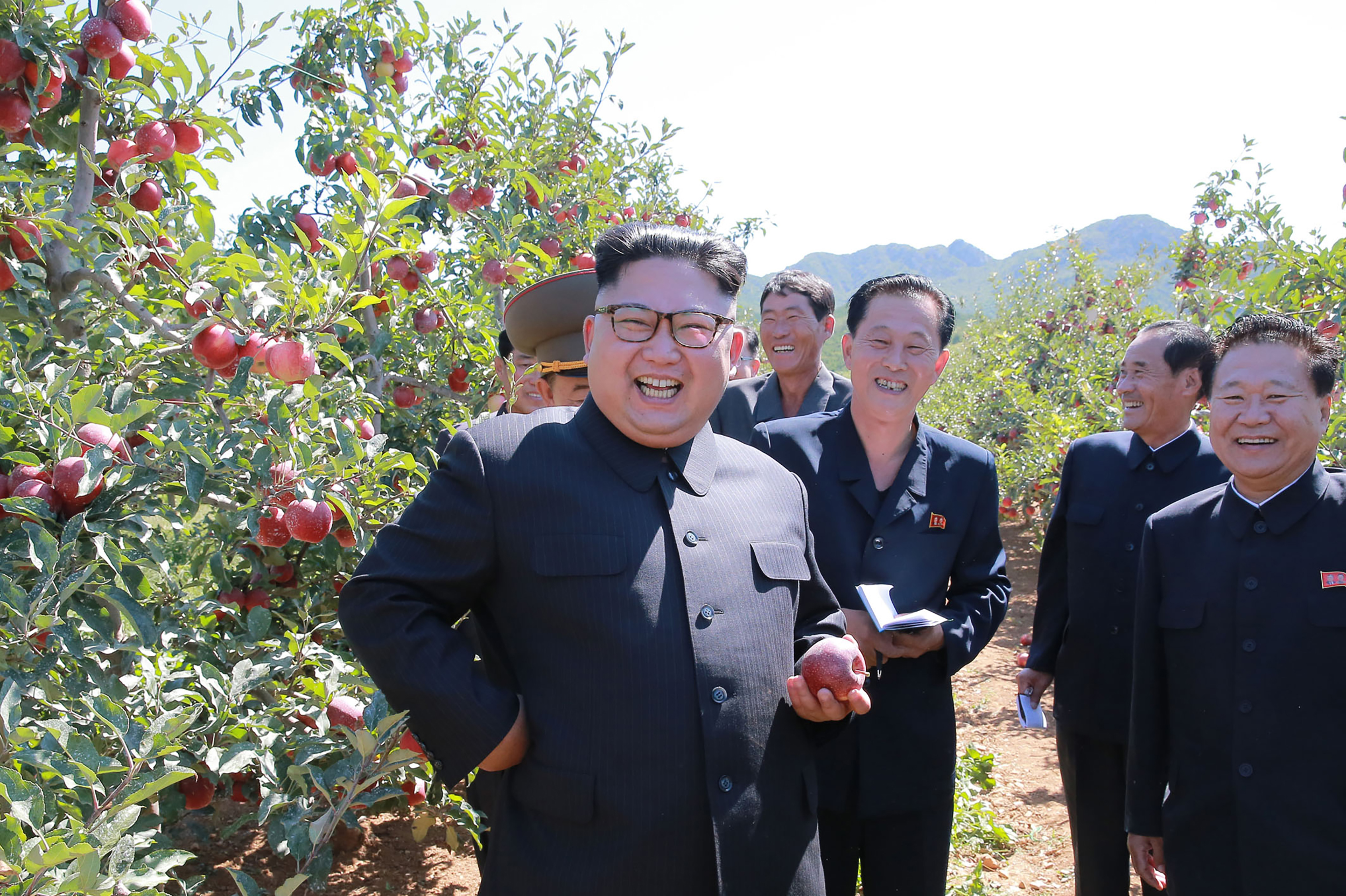 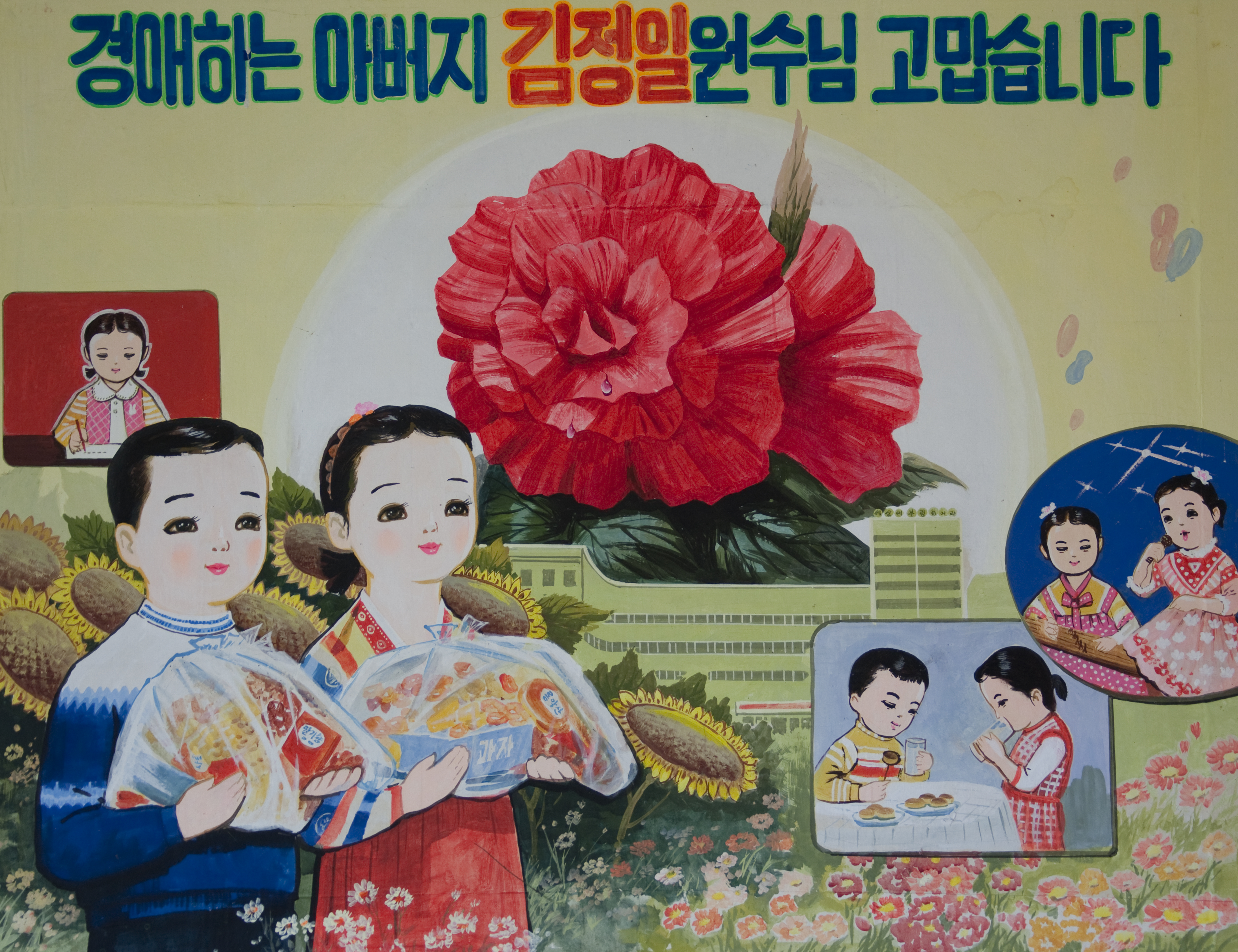 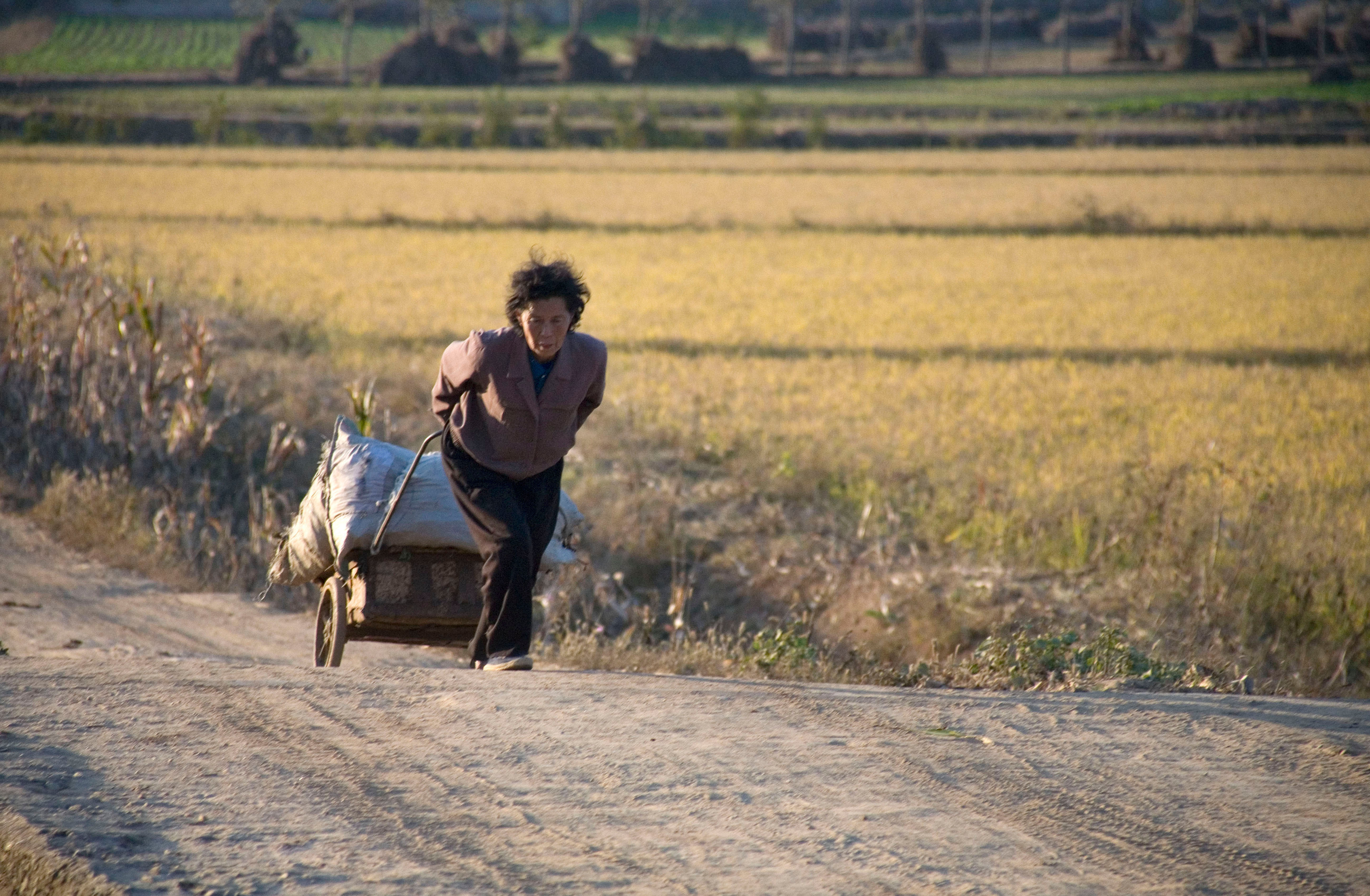