Nurse has case referred to Court of Appeal

‘Angel of Death’ could face retrial as new evidence emerges: Nurse who was jailed for life for murdering four elderly women and trying to kill fifth by injecting them with insulin in 2008 has case referred to Court of Appeal 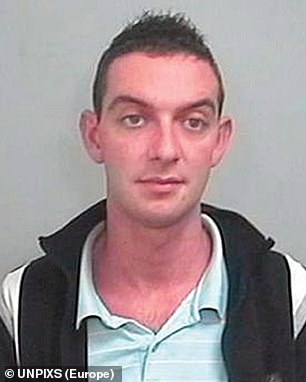 Colin Norris, 45, was found guilty in 2008 by a majority for murdering the four patients by injecting them with lethal doses of insulin

The nurse who was jailed for life for murdering four patients and attempting to kill a fifth has had his case referred to the Court of Appeal.

Colin Norris, 45, who was dubbed the ‘angel of death’, was found guilty in 2008 by a majority for murdering the patients by injecting them with lethal doses of insulin at Leeds General Infirmary and the city’s St James’s Hospital.

The four women who died – Ethel Hall, Bridget Bourke, Doris Ludlam and Irene Crookes – and the fifth woman Vera Wilby were all elderly inpatients on orthopaedic wards in Leeds where he worked as a nurse.

However the Criminal Cases Review Commission (CCRC) has now decided to refer all five convictions to the Court of Appeal after new expert evidence presented by Mr Norris’s representatives.

In a statement the commission said: ‘The CCRC considered new expert evidence presented by Mr Norris’s representatives and instructed its own expert to provide a number of reports.

‘As a result of the new expert evidence, the CCRC has concluded that there is a real possibility that the Court of Appeal will decide that Mr Norris’s conviction for the murder/attempted murder of one or more of the four patients is unsafe.’

Norris – who was born in Glasgow – was found guilty of four counts of murder and a single count of attempted murder after a five-month trial at Newcastle Crown Court.

The prosecution said the women all died from hypoglycaemia, extreme low blood sugar, which causes the brain and other major organs to cease functioning. 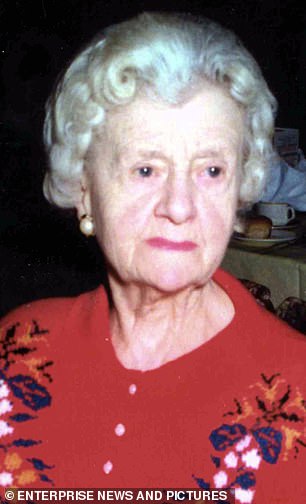 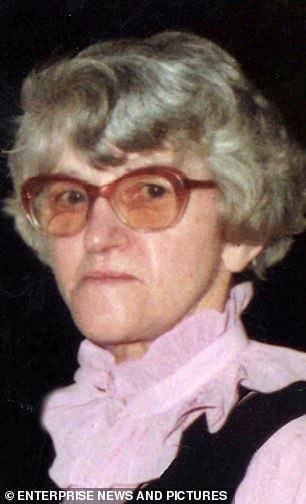 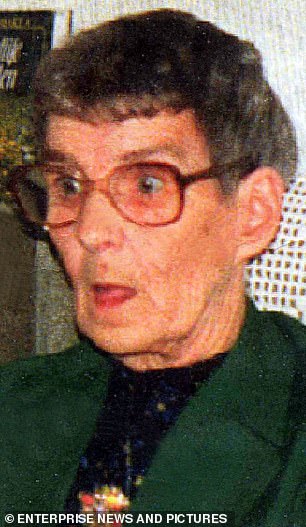 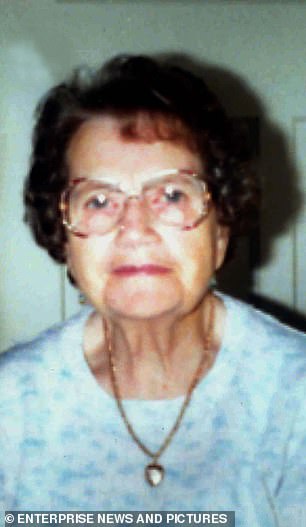 It was claimed this condition was triggered by injections of insulin and Norris was sentenced to life imprisonment with a minimum term of 30 years.

The case against him was wholly circumstantial and heavily reliant on expert opinion evidence on a number of complex medical and scientific issues. 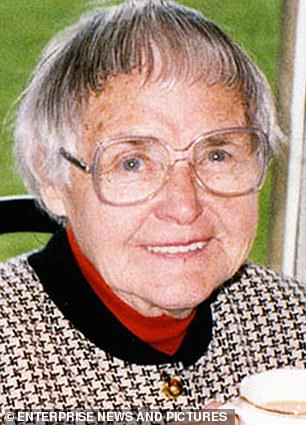 Norris was also jailed for the attempted murder of Vera Wilby

Experts have now agreed that the hypoglycaemia in four of the women – other than Mrs Hall – may be accounted for by natural causes, according to the CCRC.

Mrs Hall developed severe hypoglycaemia while in hospital and died on December 11 2002 and the cause of her murder is not being questioned.

However, the CCRC considers this conviction depends on support from the other four cases and the prosecution’s assertion that no-one other than Norris could have been responsible.

The CCRC said new evidence also highlighted several other relevant developments in the understanding of hypoglycaemia, including its prevalence in the elderly and frail.

This has cast further doubt on the expert opinion relied upon by the prosecution at trial.

The statement added: ‘The CCRC considers that this conviction depends upon support from the other four cases and the prosecution’s assertion that no-one other than Mr Norris could have been responsible.

‘In light of the new expert evidence, the CCRC is satisfied that this assertion is now less secure and that, as a result, there is a real possibility that the Court of Appeal will quash this conviction too.’ 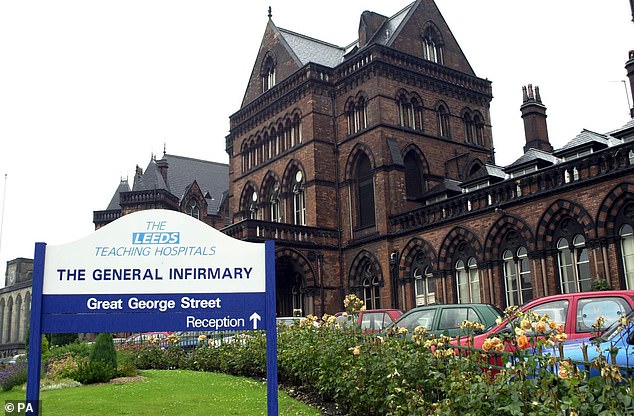 The General Infirmary in Leeds, where Bridget Bourke and Doris Ludlam died 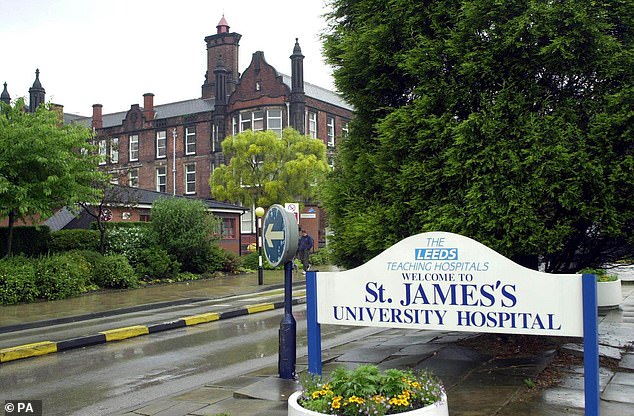