Ofcom will look at the 'market position' of BBC Sounds

Ofcom will probe the ‘market position’ of BBC Sounds after its commercial rivals complained of the ‘adverse impact’ the service was having on business.

BBC Sounds was launched in 2018 as a ‘digital home’ for audio content – featuring live and on-demand radio, music mixes and podcasts.

But its commercial rivals have since complained about Radio 1 Dance, a new 24-hour dance music stream that will launch on BBC Sounds on October 9, because it is not ‘distinctive’ and does not offer ‘true public service value’.

The new stream will bring together the BBC’s existing dance content in one place, making it easy for listeners to catch their favourite shows outside of traditional schedules.

Ofcom said it would ‘take stock of Sounds at an appropriate point in its evolution’ but refused to conduct a public interest test because ‘we consider the impact of the new stream on the market is likely to be small’. 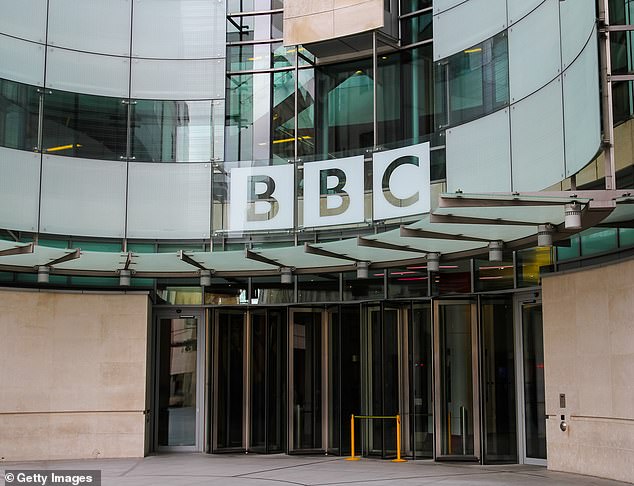 It said in a statement: ‘There have been a number of incremental changes to BBC Sounds, and some stakeholders in the commercial radio sector have concerns about its development.

‘Ofcom therefore intends to consider the market position of BBC Sounds through a public process.’

An Ofcom spokesman said it would ask for ‘evidence from stakeholders about the adverse impact of Sounds on the market’.

But he added: ‘We are not coming at this from the perspective of having particular concerns regarding the development of BBC Sounds. This is about taking stock of Sounds at an appropriate point in its evolution.’

Ofcom is not launching a consultation but asking for evidence from stakeholders ‘to help us evaluate the most appropriate next steps’.

The statement ended: ‘Ofcom therefore intends to consider the market position of BBC Sounds through a public process, seeking evidence from stakeholders and the BBC. We expect to complete this by the end of 2020.’

BBC Sounds replaced the iPlayer Radio app. A BBC spokesman told MailOnline: ‘We have always been open about our plans for BBC Sounds.

‘We’ve had relevant approvals from Ofcom for all key developments, including Radio 1 Dance, and we’ll continue to liaise with them and our colleagues in commercial radio.

‘As listening habits change and global players like Spotify and Apple look to dominate the market, we want BBC Sounds to be the best place for audiences to enjoy our outstanding content and a key way we champion and invest in the UK audio and music industry now and in the future.’ 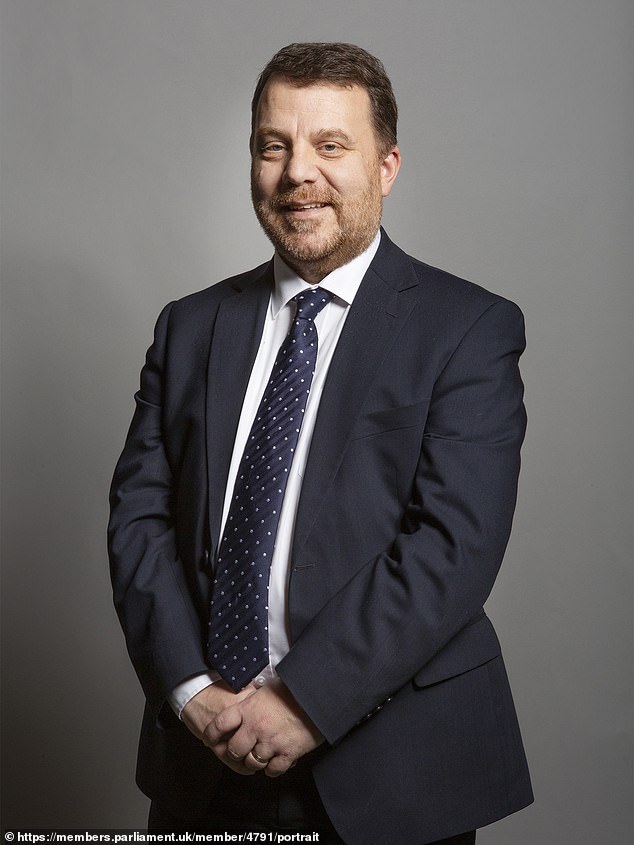 The new development comes after broadcaster Libby Purves said the arrival of the app, as well as social media, has made radio a more ageist platform.

The medium has become ‘more visual, thus ageist’, since the advent of websites, social media, webcams in studios and ‘photos larded all over the BBC Sounds app’, she told Radio Times.

It comes days after MPs called on the watchdog to formally investigate the BBC Sounds app over concerns the broadcaster is trying to compete with commercial radio and streaming services.

Announcing the service the Beeb said it would ‘give young audiences even more flexibility to listen to their favourite BBC content outside of the more traditional linear schedules’.

Launching the service, Head Of Radio 1 Aled Haydn Jones said: ‘This is a historic moment for Radio 1. 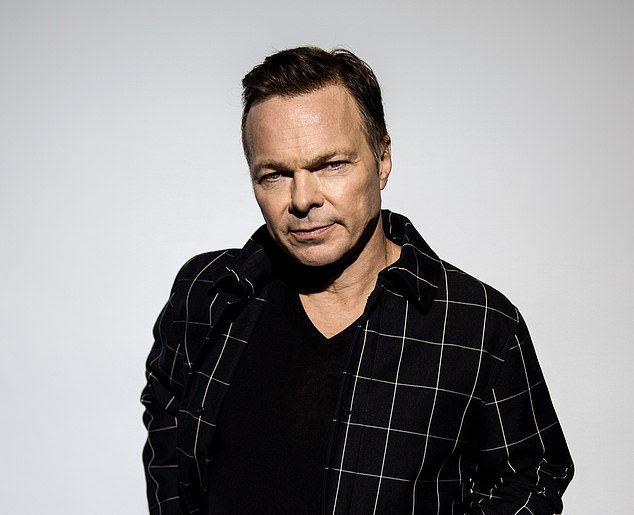 Pete Tong whose show will play a big role in the service said he is excited that his Radio 1 show will be providing the soundtrack to drivetime on Radio 1 Dance.

‘Though the station’s world-leading influence in the dance music scene has spanned decades, we’re now able to stream all of our brilliant shows in one place on BBC Sounds.

‘Radio 1 Dance will be the perfect accompaniment to Radio 1, offering something for everyone, from die-hard dance fans to those simply looking to inject some more energy into their day’.

Pete Tong whose show will play a big role in the service added: ‘This is a huge moment for the dance scene and I’m really excited that my Radio 1 show will be providing the soundtrack to drivetime on Radio 1 Dance.

‘I look forward to even more people getting to join us to hear the very best in dance and electronica every Monday to Thursday on the new stream’.

But Andy Carter MP, the Chair of the All-Party Parliamentary Group On Commercial Radio. which supports commercial radio, raised concerns bosses at the Corporation were competing with the commercial sector.

‘It’s imperative for the future of the BBC that it provides high quality, distinctive content that warrants its significant licence fee income: said Mr Carter.

‘I am concerned about the serious lack of transparency and scrutiny of the BBC Sounds platform.

‘New services like Radio 1 Dance do not appear to meet the important public value tests that the BBC must observe.

‘I hope OfCom will conduct a thorough review of BBC Sounds as a matter of urgency’.

‘We were encouraged to hear new Director General Tim Davie emphasise that distinctiveness and true public service value should be at the heart of all BBC content’, said Ms Kenny.

‘It is disappointing therefore to see this announcement of a new 24 hour dance stream’.

‘It is really difficult to understand what qualifies as distinctive in this offering. Commercial radio has a rich catalogue in this area and is very popular with audiences’.

She concluded: ‘We know the BBC is struggling to attract younger audiences but launching in competition to existing, UK-based providers, who rely on advertising revenue rather than public funding, is really not the way ahead.

We agree that it is time for an urgent review’.