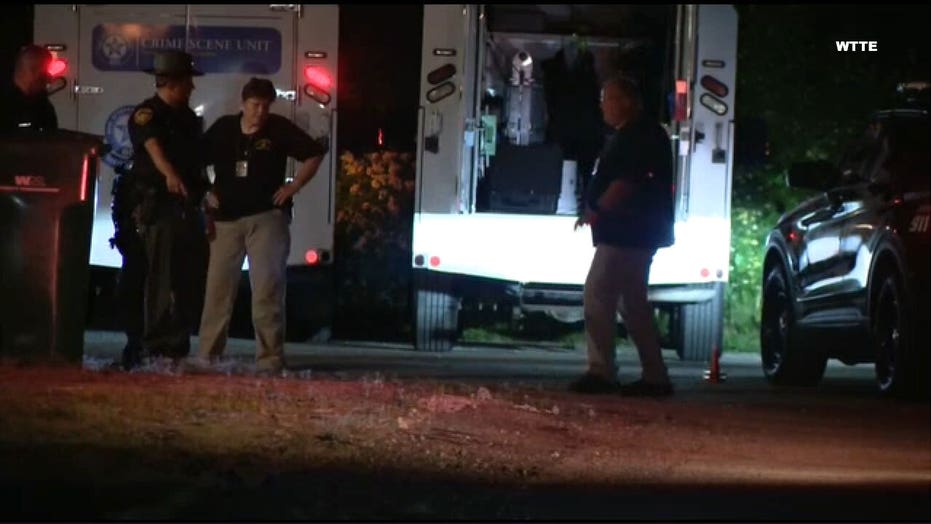 At least three people were killed in a shooting Monday outside Columbus, Ohio, according to reports.

The shooting occurred in West Jefferson, a village about 15 miles west of Ohio’s state capital. 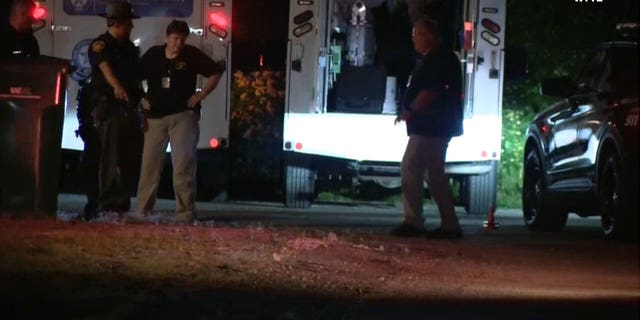 Police told the station that a passerby called 911 around 5:30 p.m. local time Monday.

Authorities did not immediately provide details on the number of victims or their identities, and there was no information on any possible suspects.

Floyd noted that the incident took place on a dead-end road, so they were looking into whether the shooting was intentional, according to WSYX.

“We don’t know whether it’s a robbery, a target, we don’t know at this point,” he said. “Something brought somebody to a dead-end street.”

Officials with the Ohio Bureau of Criminal Investigation and the Madison County Sheriff’s office are assisting West Jefferson police at the scene, The Columbus Dispatch reported.