OJ Simpson is officially a free man – yet his name will always be associated with the gruesome double murder of his ex-wife and her friend.

The former football star, 74, had his parole ended this week in Nevada for his 2008 conviction for armed robbery. 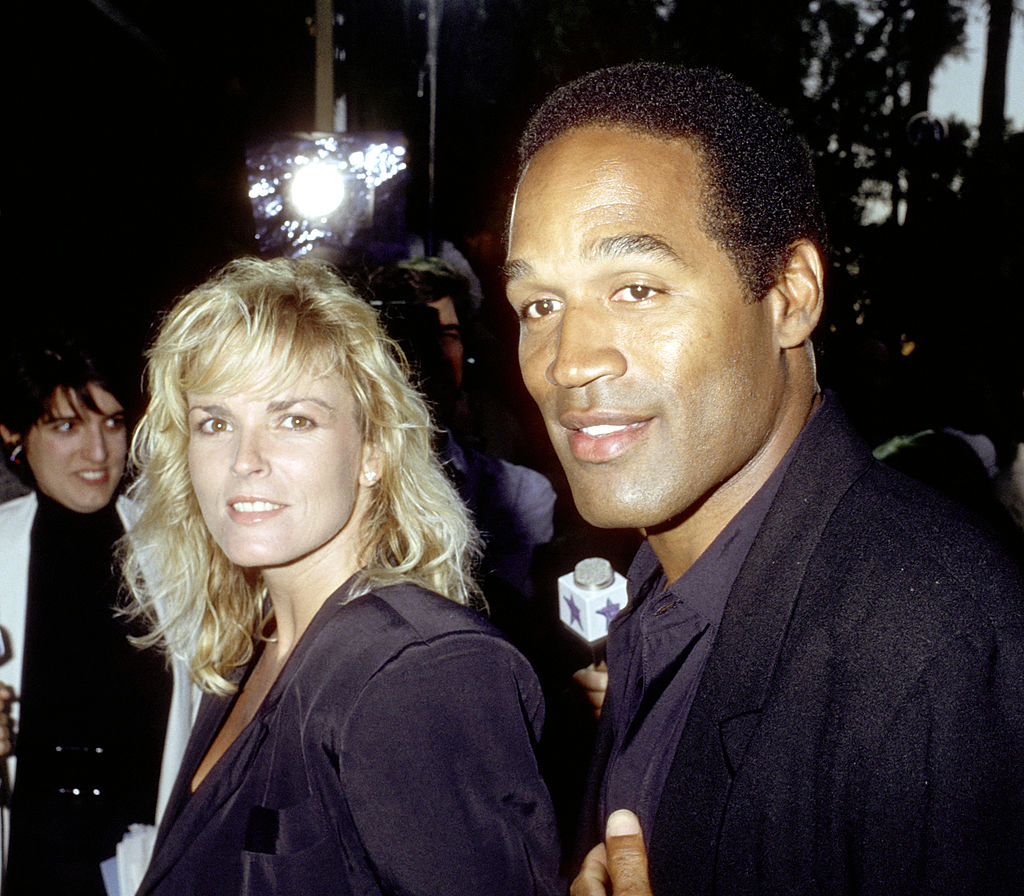 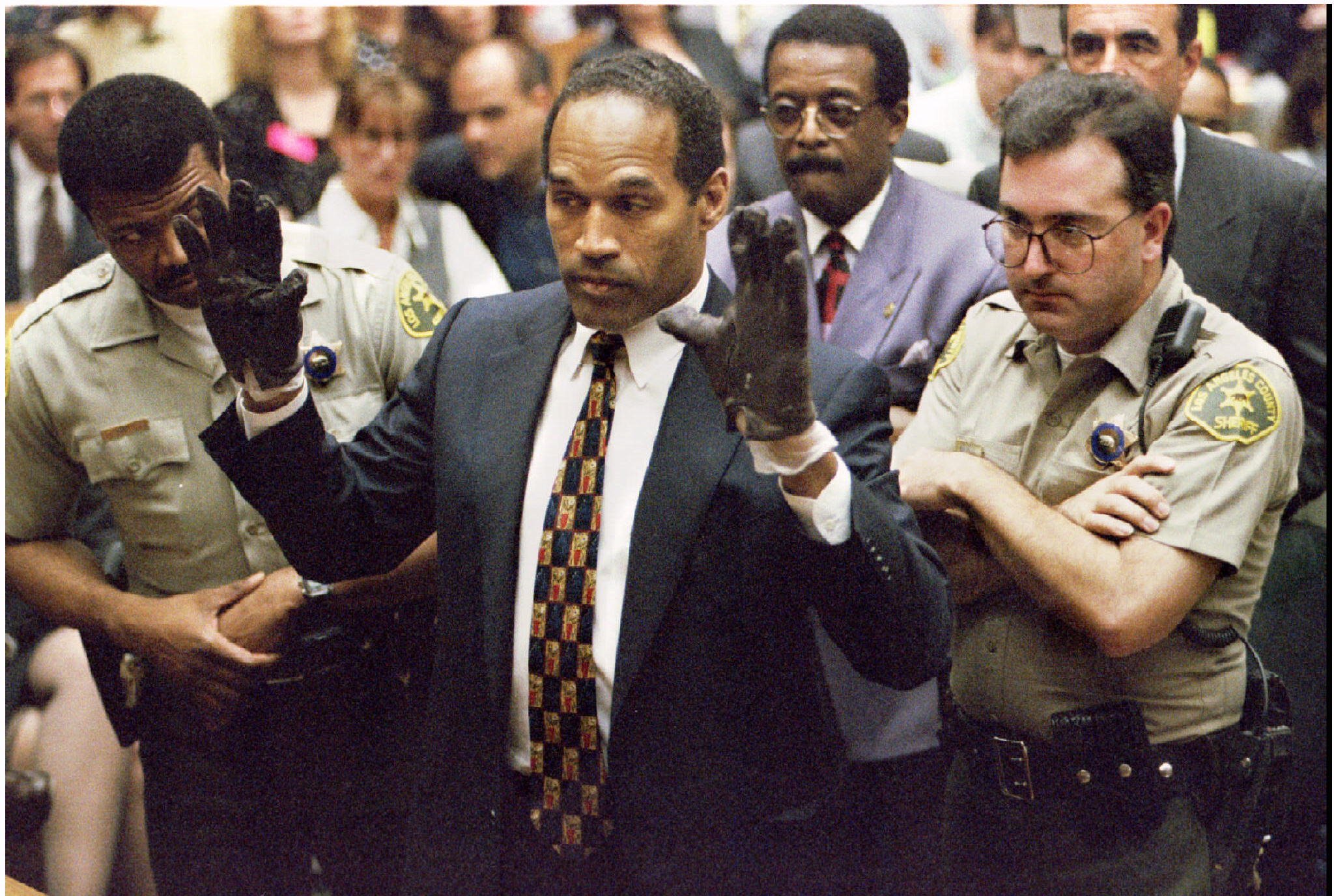 But for the loved ones of his alleged victims Nicole Brown Simpson and Ron Goldman, OJ should be rotting in prison for their deaths.

Here we look at seven key details of the "trial of the century" in which Simpson was found not guilty.

On June 13, 1994, Simpson's ex-wife Nicole Brown and her friend Ronald Goldman were found dead outside her home in Brentwood, Los Angeles.

Brown had been stabbed multiple times in the head and neck and had defensive wounds on her hands. The carotid artery in her neck had been severed, police said.

Goldman was found with wounds to his neck and body but had fewer defensive wounds which detectives said suggested there was a shorter struggle between him and the killer. 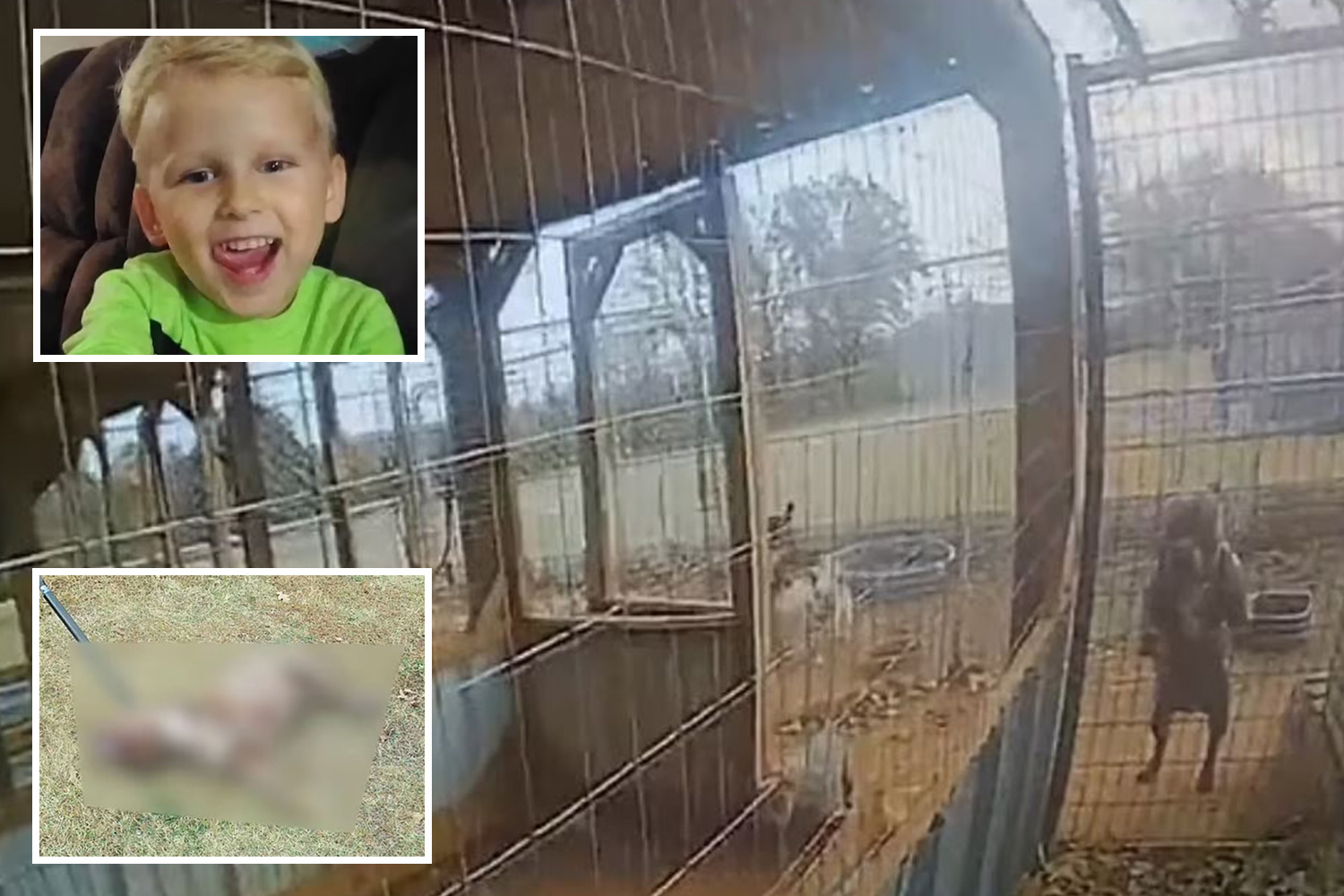 Boy, 4, has arm ripped off by grandma's pit bull after trying to pet puppies 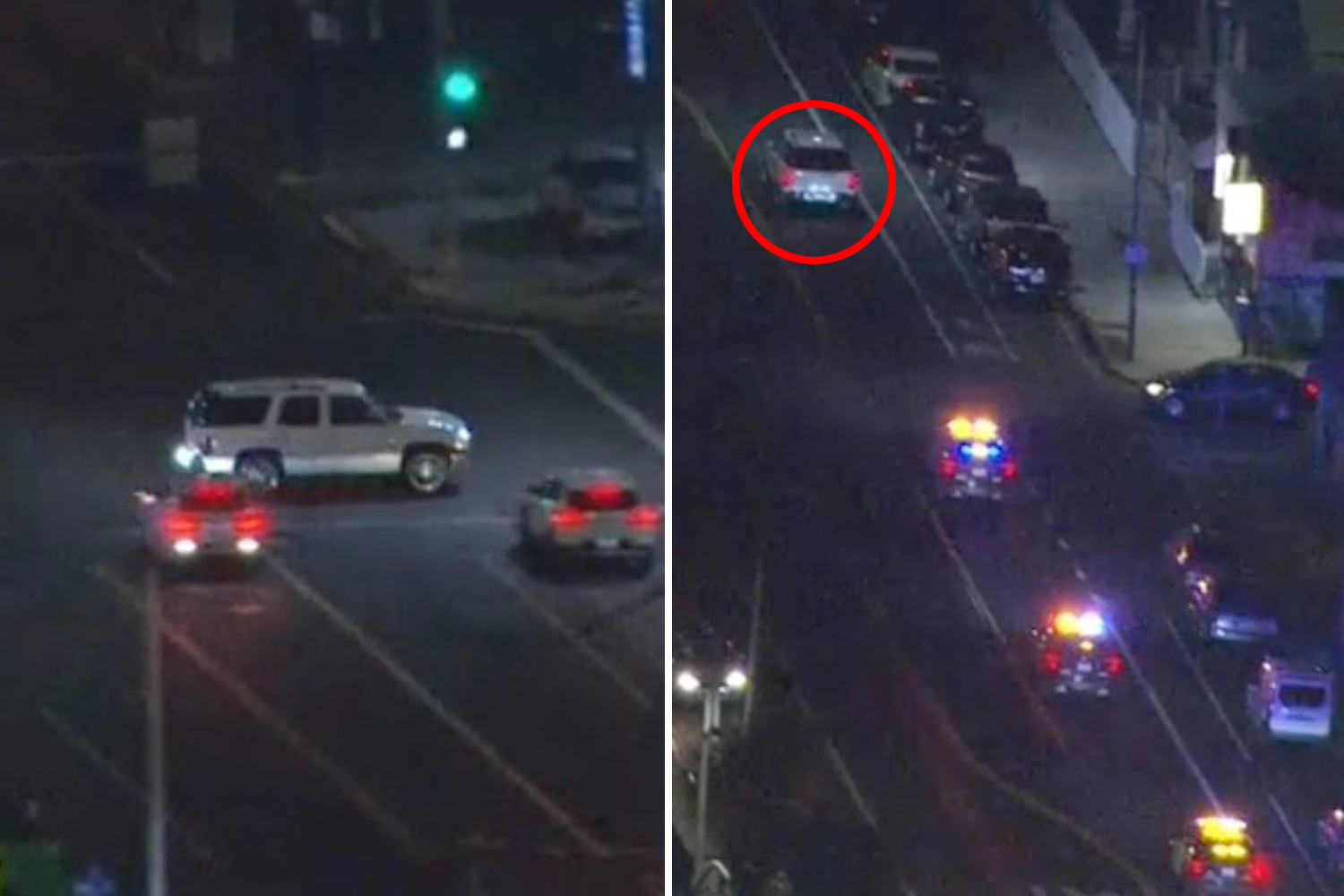 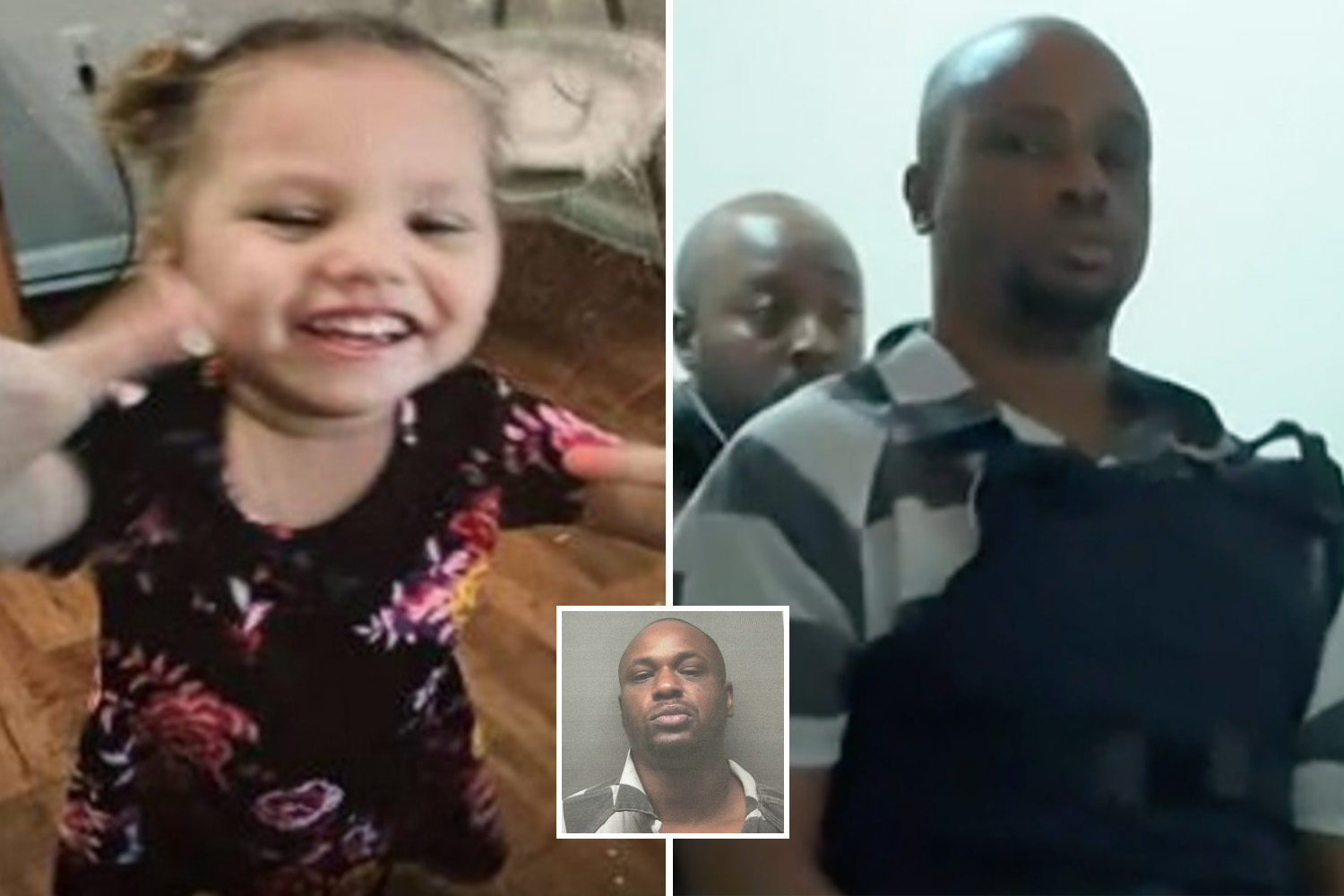 Body of girl, 5, found with 'signs of abuse' as 'kidnapping' supect is arrested

Both had been dead for about two hours before they were found at 12.10am local time.

Among the evidence found at the scene was a single bloodied glove.

Detectives went to Simpson’s home to tell him of his ex-wife’s death and found a white Ford Bronco splattered with blood.

A second glove was then found on the athlete's property which was later linked to the one found at the murder scene.

Police eventually ordered Simpson to surrender by 11am on July 17.

Instead of giving himself up, OJ fled in another White Bronco, driven by his friend Al Cowlings.

The resulting police car chase was nationally televised and was watched by around 95 million Americans making it the highest rated basic cable event of the year.

Following the chase, Simpson had a brief stand-off with police in which he held a gun to his head before giving himself up.

Along with the firearm, the former NFL running back also had his passport, $9,000 in cash and a fake goatee and moustache in his possession. 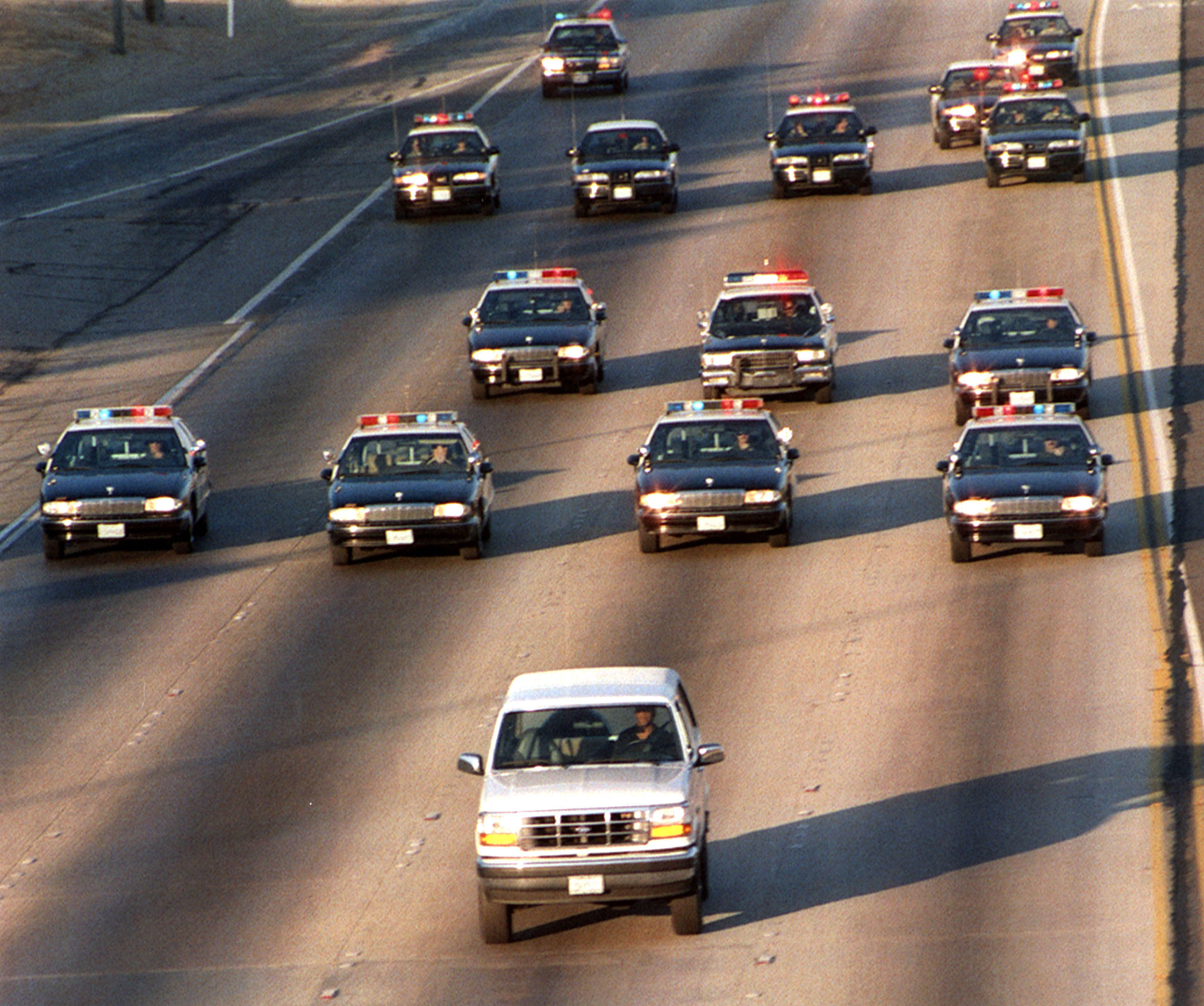 Dubbed the “Trial of the Century”, Simpson’s murder trial began on January 24, 1995 and dominated the American news agenda until the verdict on October 1995.

Nicole alleged that OJ beat her up – a claim she made to friends and also wrote in her journal. Her ex-husband denies the allegation.

She claimed the first time Simpson battered her was in 1978, and that he physically beat her over a period of 16 years, according to The Daily Mail, which cited copies of the journal entries.

Nicole also alleged that the football star once smashed up her car with a baseball bat.

The murder victim also wrote in her journal how OJ once beat her up at a friends' anniversary party.

DNA evidence was a relatively new science in 1995 meaning the jury found it difficult to understand the importance of forensic testimony given by experts.

Indeed, the DNA evidence against Simpson was overwhelming and would have almost certainly convicted him in a modern trial.

Firstly the chances that blood found near the two bodies came from anyone other than OJ was 1 in 170 million.

Secondly, the chances of blood found on OJ’s sock not being from his wife Nicole was 1 in 21 billion. 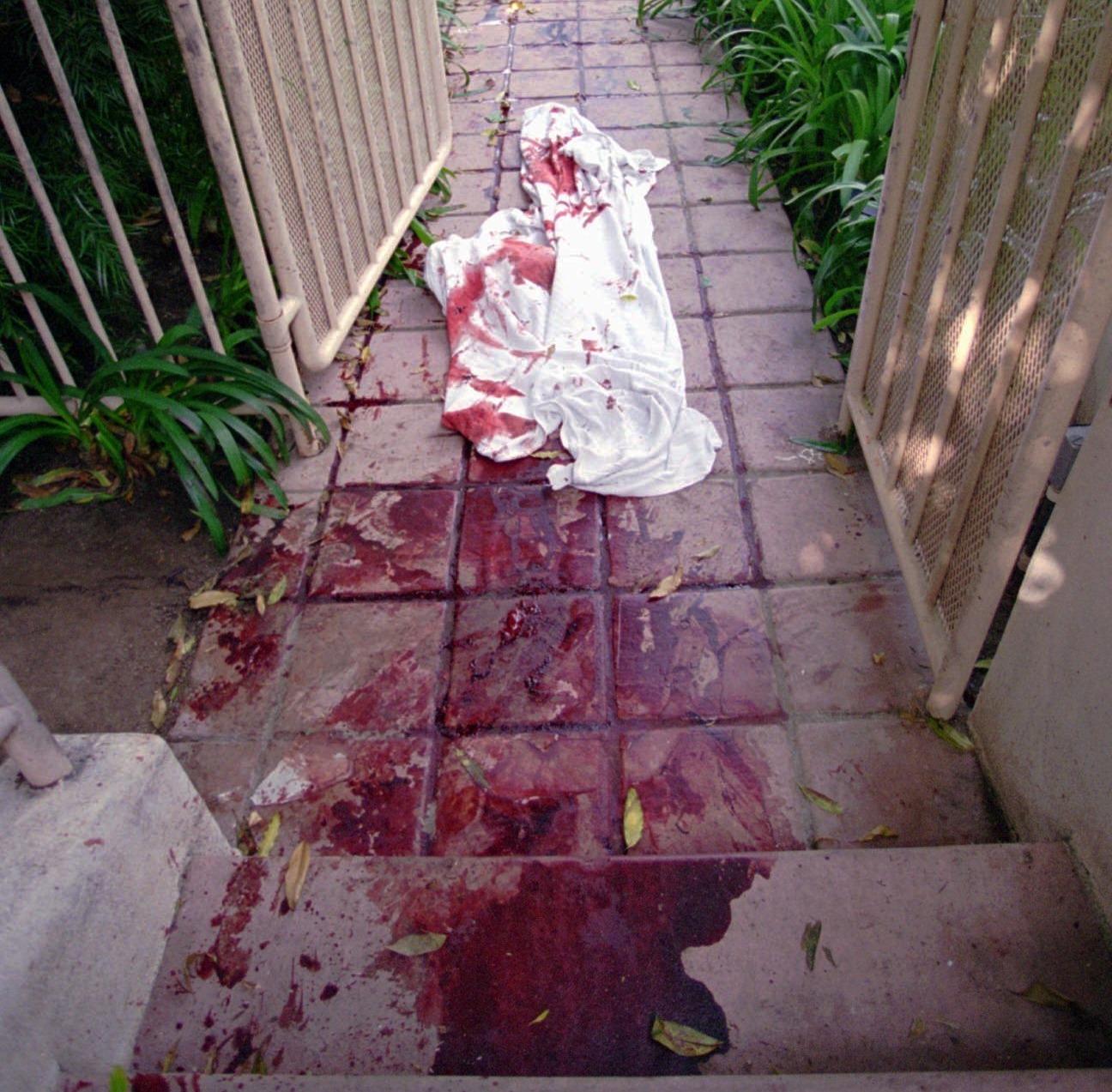 'GLOVE DOES NOT FIT'

The trial's most famous moment came when Simpson attempted to try on the gloves which were found by cops and were matched to Simpson's DNA.

However, OJ's hands appeared to be too big for the gloves.

Charismatic defence lawyer Johnnie Cochran then dismissed the gloves as evidence stating "if it doesn't fit, you must acquit” during his closing arguments.

Detective Mark Fuhrman, who found the glove on Brown’s property on the night of the murders, was exposed during the trial as having used racist language.

The defence played an audio recording of Fuhrman using the “n-word” a staggering 41 times.

News of his acquittal dominated the worldwide news agenda and divided America.

Naked Gun actor Simpson was later found guilty in a civil case and ordered to pay the victims’ families $33million for “wrongful death.”

He was jailed in 2008 for armed robbery before being released in 2017. 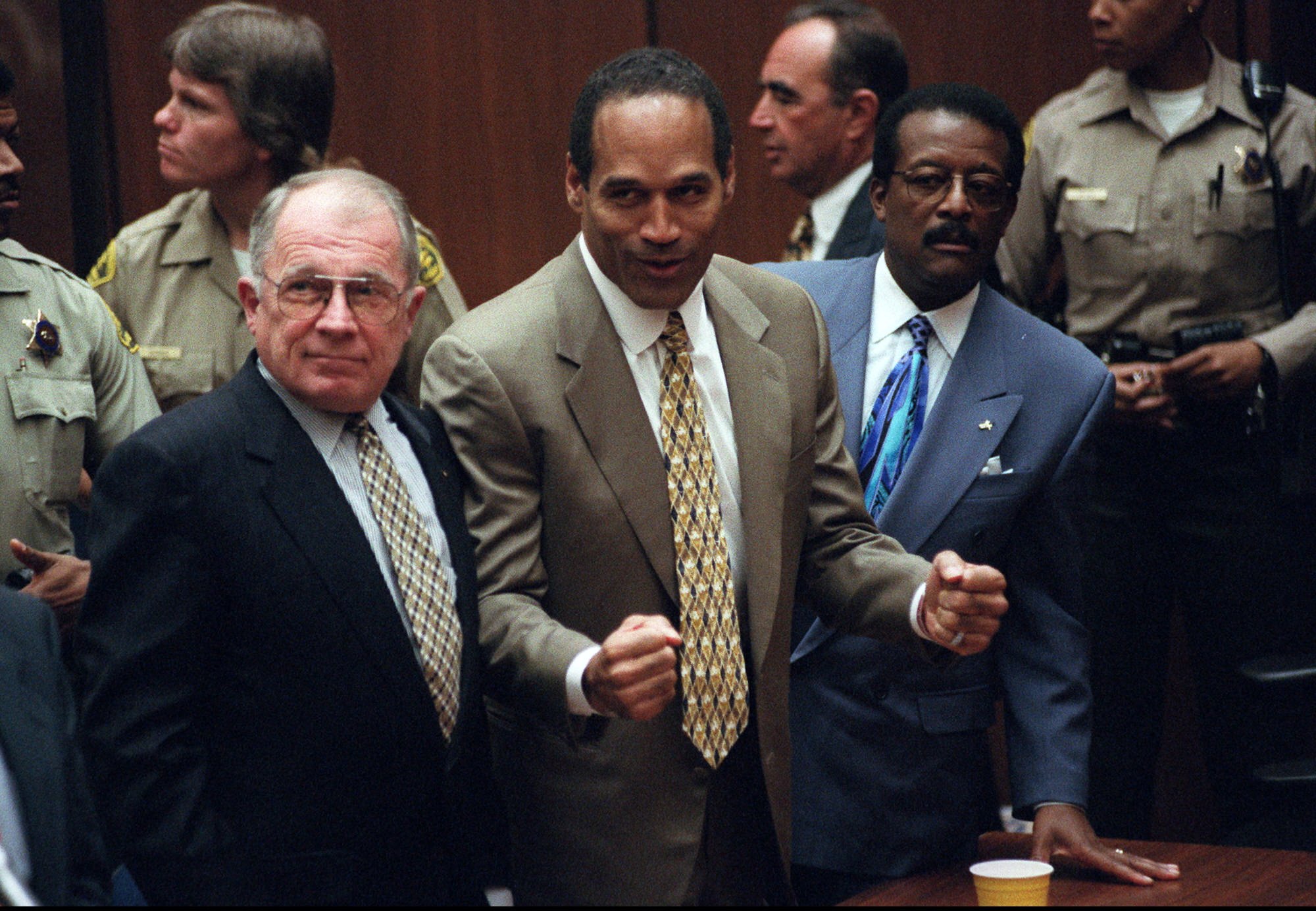 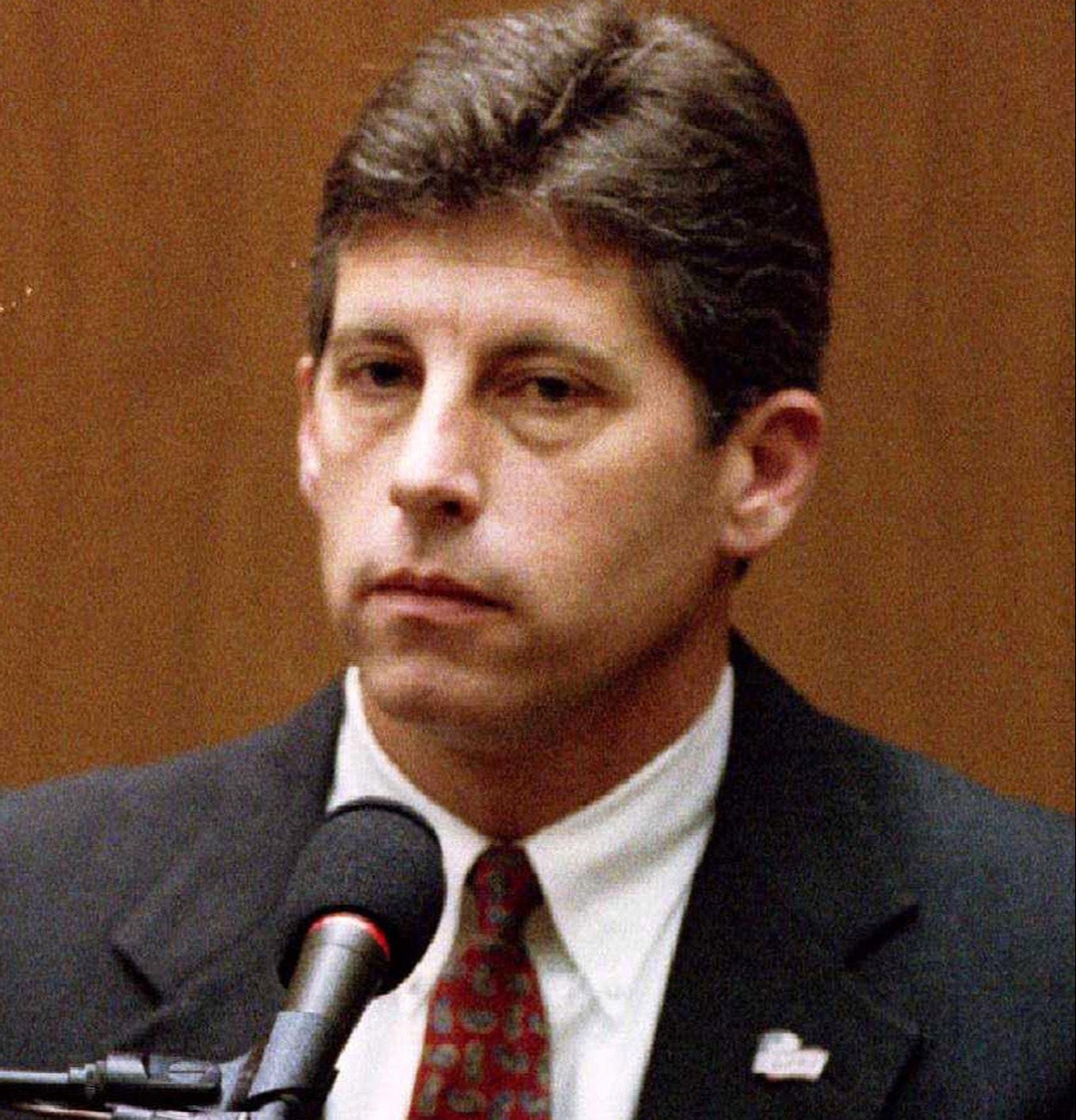 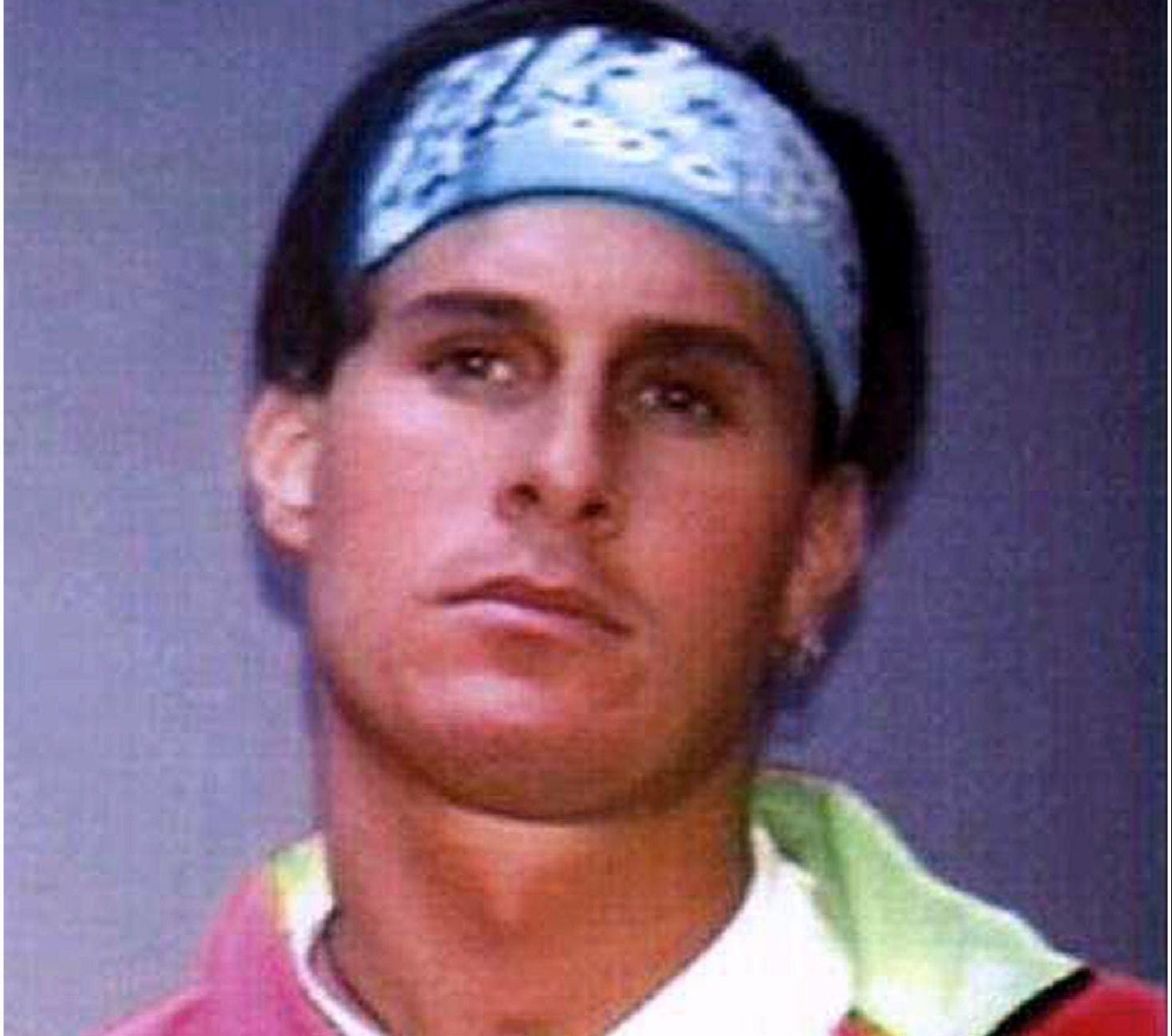