AN Australian farmer has sparked outrage after he appeared to burn mice ALIVE in a bucket.

The video, uploaded on TikTok, show a group of men in front of a series of silos as they take it in turns to light up the rodent-filled container ahead of them. 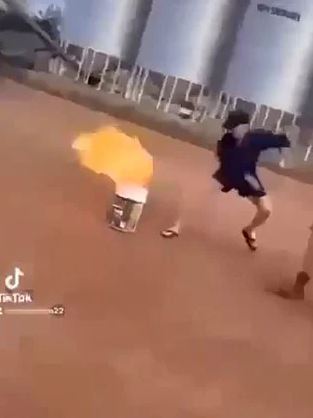 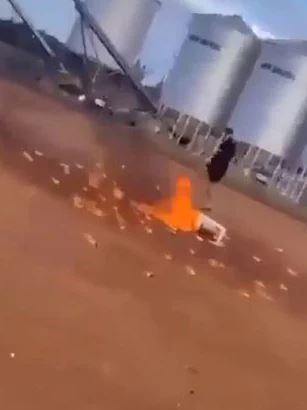 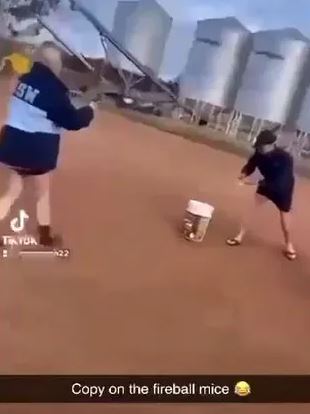 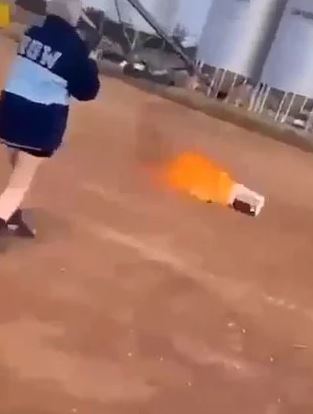 The shocking footage comes as swarms of mice has been ravaging farmer crops and chomping their way through food storage units across the country’s eastern crops.

Reports suggest they have invaded homes, schools and hospitals as they thrive after heavy rain and hot and dry spells led to a bumper harvest in Australia.

The vice president of the New South Wales Farmers’ Association Xavier Martin, has said the desperate rodents have now started eating each other when they run out of food.

The Metro reported that farmers have started to resort to desperate measures amid fears that the plague could spiral into a ‘two-year plague event’.

This included growers simply abandoning their rodents filled paddocks, fearing that crops sown there over the winter will be devoured before they can be harvested. 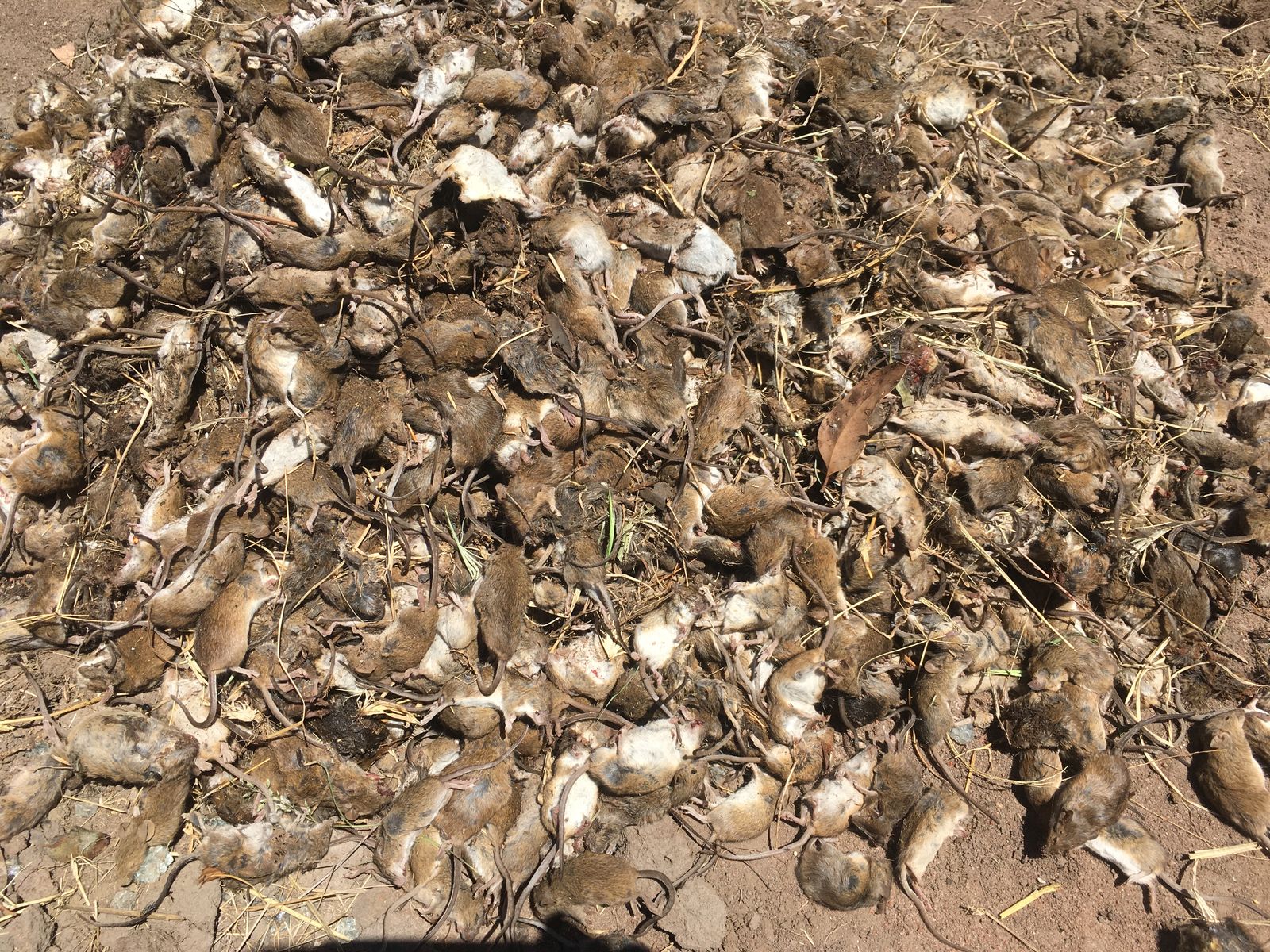 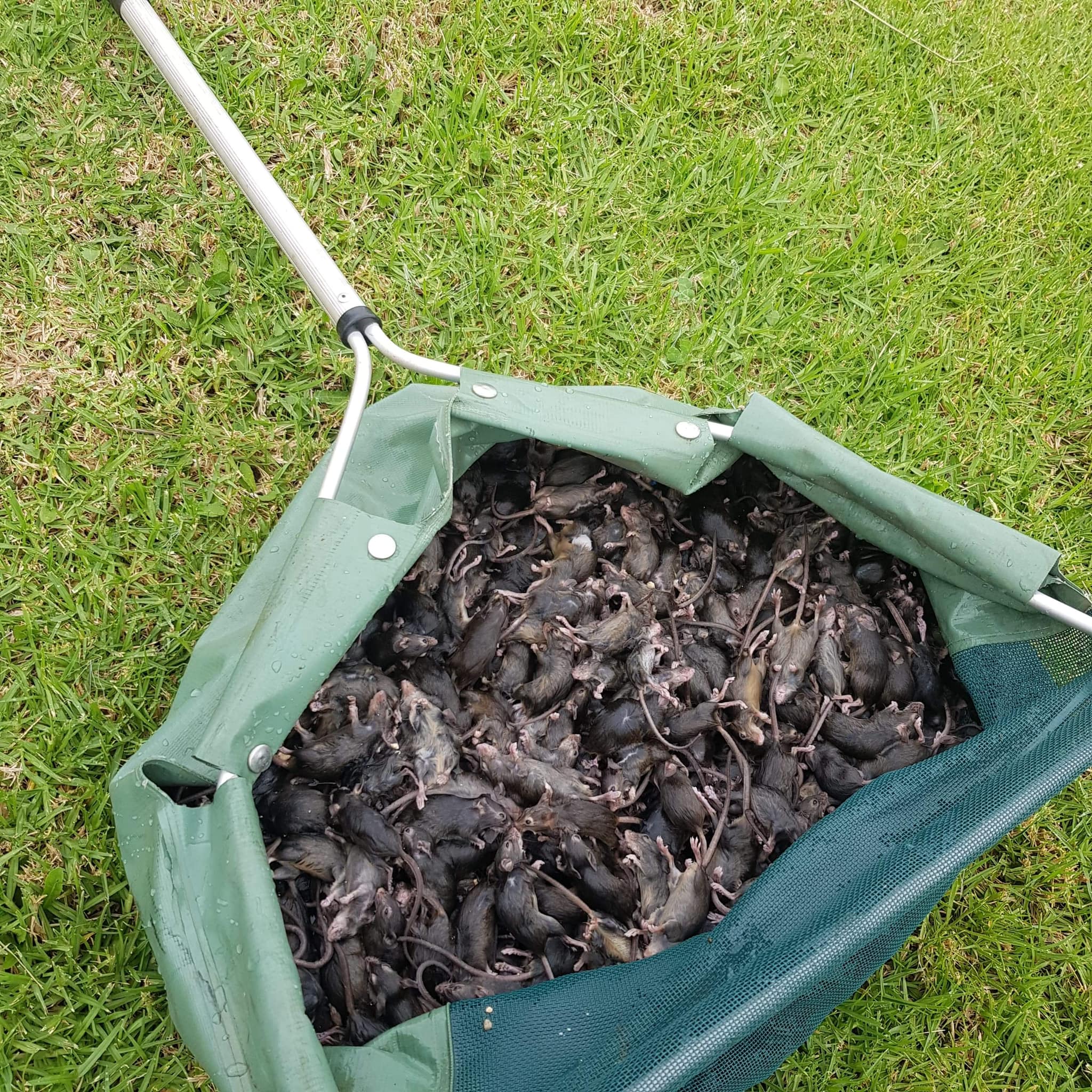 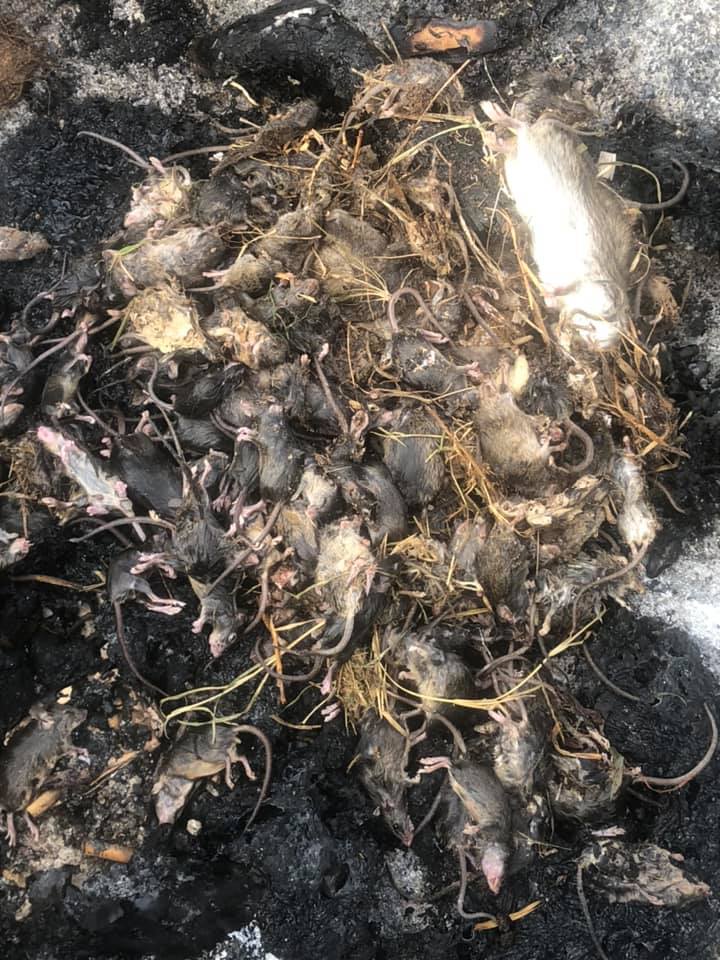 "The state government's assistance package is impractical, dysfunctional and weeks away, which is not helping farmers who need support right now to drive mouse numbers down and break this horrible unrelenting cycle," Martin said.

Environmentalists were concerned that while bromadiolone kills mice, the poison in their bodies could also kill their predators. 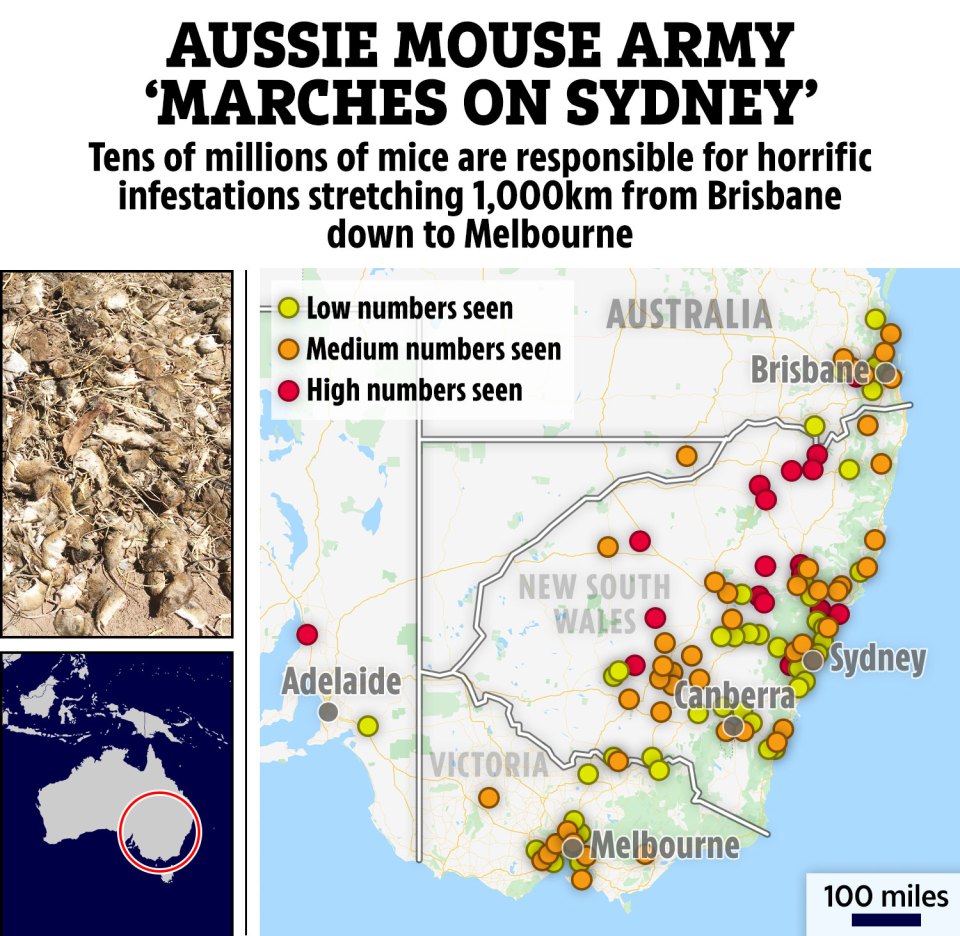 Furthermore, the health of farmers have put at risk after a hotel owner was left fighting for his life after catching a deadly disease from the mice infestation.

Trevor Hardie, 70, caught leptospirosis – a bacterial infection that is found in the rodents' urine – that could have killed him within a matter of days.

"I couldn't walk, I'd sweat all night, my kidneys and liver packed it in … it was the sickest I'd ever felt in my life, I wouldn't wish it on anybody," he told Australia’s Daily Telegraph.

After contracting the disease in late April, he suffered from a leaky heart, liver failure and acute kidney failure.

Hardie is warning people to make sure houses and shops are clean to avoid also becoming infected.

"All it takes is to have (mice) scurrying around in a shed, grain silo, or a home, they pee everywhere and you touch it somehow… it knocked me off my feet for weeks," he said.

Earlier this month, the state announced a $50 million assistance package to help communities and farmers inundated with mice.

Mr Martin told The Sydney Morning Herald that it was “an impractical and dysfunctional joke” that did not give the immediate resistance required.

“We have a plague because the government did nothing, they said it was just a problem,” he said.

“It’s turned into something that knocks the heck out of our state economy when we’re trying to recover from covid."