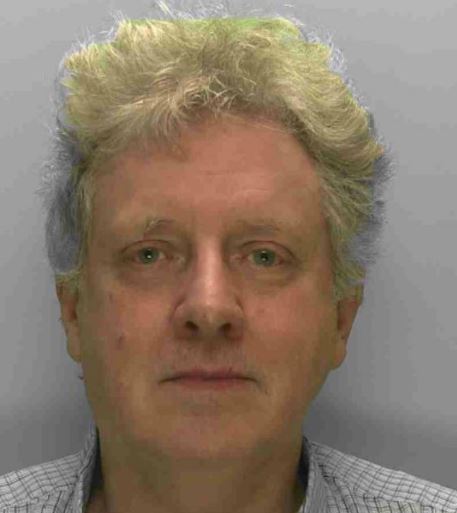 The room was described as windowless and empty aside from a hospital bed, lights and a large camera.

A jury at Hove Crown Court found him guilty on two counts of indecency with a child and another charge of attempting to make an indecent image of a child.

The former GP was today sentenced to life with a minimum of 17 years behind bars, as well as three other sentences to run concurrently, totalling another nine years and 10 months.

It means Wells, who did not issue an apology to his victims, will be 86 before he is eligible to be considered for parole.

He had previously pleaded guilty to 16 other offences against five young people in Brighton, West Sussex, Hampshire and the West Midlands between 19 and 25 years ago.

This included an indecent assault on a 15-year-old girl while supposedly conducting an examination at his surgery in Portslade, West Sussex.

He also raped and committed seven offences of indecent assault on a nine-year-old girl in Brighton and the West Midlands, as wells as taking indecent photos of the child.

Wells used drugs to ensure compliance in his victims in all offences.

The judge told "monster" Wells, who appeared by video link from HMP Lewes after refusing to attend court, that he groomed and abused children for years with an almost pathological disinterest in the consequences, The Argus reports.

Judge Rennie said Wells' "perverted sexual appetite knows no bounds" and he "showed no hint of regret or remorse".

Detective Constable Owen Watkins of Sussex Police said: "Wells was clearly a systematic and serial sexual abuser of young people, using his charm and air of professional distinction to lure them into a sense of false security, for his own gratification.

"Only one of the victims was abused by Wells acting in his official capacity as a doctor, but all the others came to know him, whether through family or work, because of his role and were clearly influenced by his status.

'NO HINT OF REMORSE'

"These convictions, and his previous convictions, show how his appalling record goes over many years and it is reassuring for his victims, and for the wider community to know that he is going to be in no position to continue preying upon innocent people for many years to come.

"His victims in this case have given full support to the investigation.

"One of them, now in his thirties, gave evidence in court, and the others were ready to do so.

"We admire the strength and bravery shown by all of them, which was so crucial in ensuring that justice was done.

"We are also grateful to our colleagues in the Hampshire Constabulary for the assistance they have given us in this complex investigation." 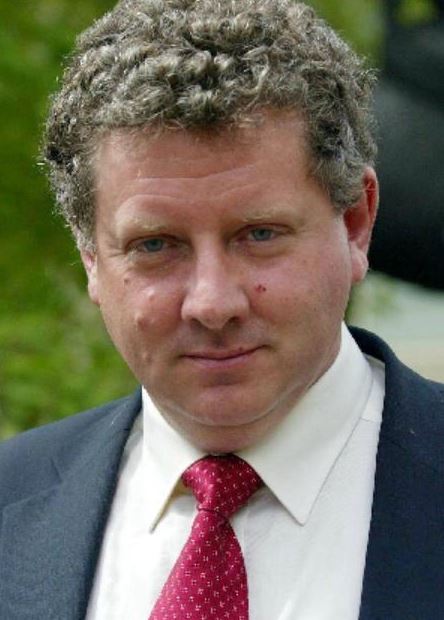 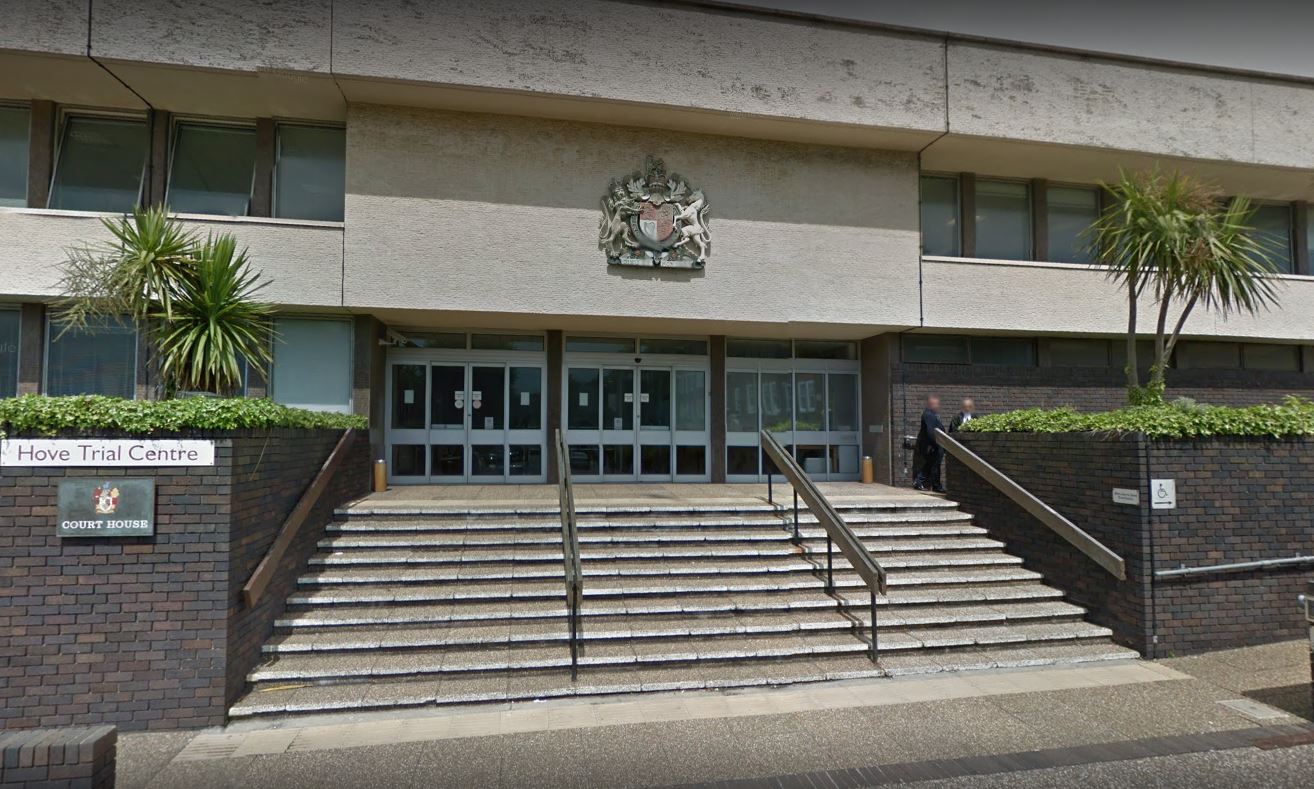