Islamabad: An exiled Pakistani dissident and critic of the nation's military has been found dead in Canada, prompting calls for an investigation into her death. 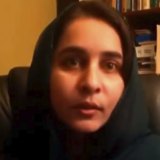 Karima Baloch did not appear suicidal but had been receiving threats in the weeks before her disappearance at the weekend, her family said.

Canadian police said the 37-year-old's body was found in Toronto on Monday evening, local time, after she went missing the previous day.

A police spokesman said the death was being treated as "a non-criminal death and there are not believed to be any suspicious circumstances". But Amnesty called her death "deeply shocking" and said it "must be immediately and effectively investigated".

Baloch rose to prominence as an activist in the poverty-stricken but resource-rich province of Balochistan, which has been home to a long-running separatist insurgency.

Campaigners allege that thousands have disappeared as Pakistan's military wages a brutal campaign to quash the separatists. The military denies abuses.

Baloch rose through the ranks of the Baloch Students' Organisation (BSO) and went on to lead the activist group despite it being banned.

She campaigned to highlight human rights abuses in the province and fled to take asylum in Canada in 2016. She had continued to campaign while in Canada.

In 2016, she was named in the BBC's annual list of 100 inspirational and influential women.

Her husband, Hammal Haider, who is also an exiled Pakistani activist, told The Guardian he did not believe she had killed herself.

"She was a strong lady and she left home in a good mood," he said. "We can't rule out foul play as she has been under threats.

"She left Pakistan as her home was raided more than twice. Her uncle was killed. She was threatened to leave activism and political activities but she did not and fled to Canada."

He said he had also received threats over social media a month ago after he had raised the issue of human rights abuses and military operations in the province.

He said: "I was told that my brothers and wife can be targeted. I didn't take them seriously. We often get such trolls and threats while talking about human rights abuses."

The Canadian government had yet to comment on the case last night.

Baloch is the second Balochistan dissident to die in exile this year. A journalist called Sajid Hussain, who had left Pakistan after threats and sought asylum in Sweden, was found dead in a river outside Uppsala in April.

The Swedish prosecution authority in July closed a preliminary murder investigation into his death, saying that they no longer suspected a crime had taken place. 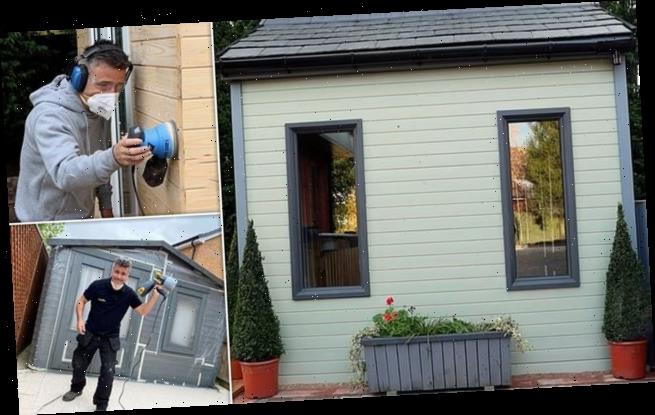