A SCHOOL is facing a backlash after asking students to wear extra layers so it can save money on rising heating costs.

Summerhill Infants in Bristol plans to limit heating during the day, turn down thermostats for hot water and turn off lights when not in use, according to an email sent to parents. 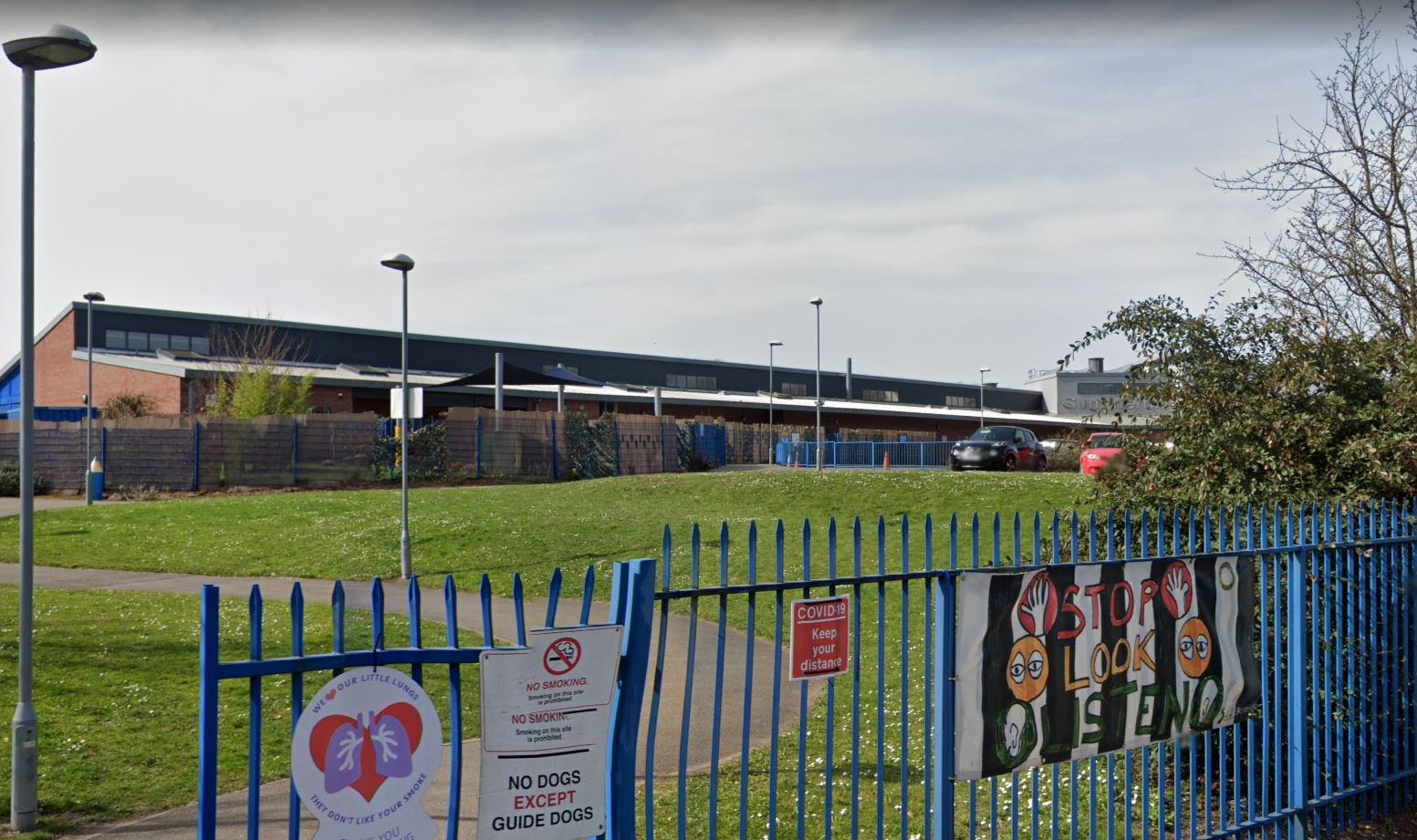 Staff explained the premises stands to get bills of more than £30,000 for heating and therefore would be forced to make some changes.

And it also asked parents to send their children into school wearing warmer clothes so it could limit bills as fuel costs skyrocket.

In response, one anonymous parent told the BBC she was concerned the decision could affect her child's asthma.

She said: "Being in the cold can really affect her, so I think that she can potentially get ill.

"If she starts getting ill I will take her out and because I can provide her heating at home, as much as that's expensive.

"If it was something that they asked me to pay £10 [towards] I would pay some money. I would happily provide money."

Another woman calling the proposal a 'ridiculous idea'.

She added: "I should imagine the absences will go through the roof. And what about asthmatic children and teachers, people with lung conditions need higher ambient temperatures as breathing cold air can cause asthma attacks and hypothermia.

"I also imagine that children and teachers will find it hard to concentrate in cold classrooms".

The plea comes during a 'bloodbath' of small energy providers which have collapsed, shifting the burden of costs onto larger providers due to rising natural gas prices and the energy price cap.

It was reported this week that 22 of the 47 UK energy providers have now gone into administration since the start of the year.

The National Education Union said it shows the "sad, hard truth" that schools still do not have enough financial support, with representative Robin Head saying the lack of financial support and rising fuel costs is to blame.

"Teachers have not had a pay rise this year. Schools are really struggling budget wise.

Other parents said they would accept the change as long as the school only made it slightly cooler.

One said: "If they need to wear a thick jumper that's fine.

"I trust the school to not make it freezing. They're putting the kids first."

Others said the move was a sensible one.

One parent added: "We should all be doing our bit to save energy and subsequently money anyway.

"Can you imagine the outcry if the school HAD sent out a begging letter for £10 towards costs?

"Bristol City Council said it was trying to support schools affected by the energy crisis, aiming to extend energy contracts, while the Department for Education has said that core funding for schools will rise by £4.7bn between 2024-2025 to address concerns."

A council spokesperson said: "To support schools, our energy services are working on trying to extend current energy contracts."

Summerhill Infants School has been contacted for further comment.