THIS is the moment a terrified grandmother begs for help after a dingo dragged a baby boy from a camper van during a family holiday in Australia.

Hunter Allister was just 14-months-old when the animal snatched him from his bed, pulling him into the pitch black night. 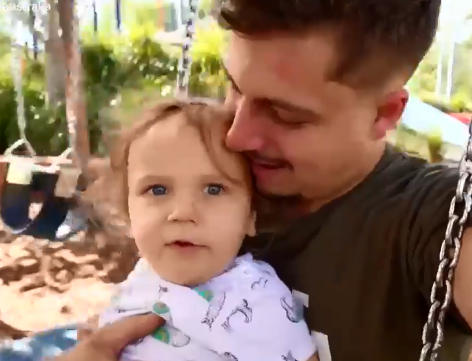 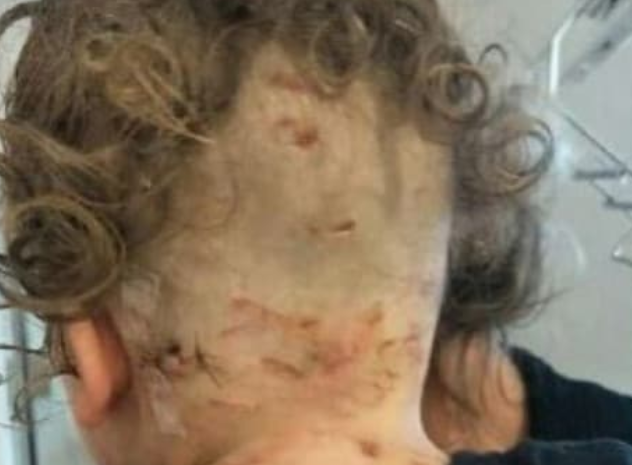 The toddler's screams woke his sleeping parents – with dad Luke Allister desperately following the wild dogs where they finally let him go in the bush of Fraser Island, a popular tourist destination off the coast of Queensland.

In a terrifying call to emergency services, Hunter's grandmother Shaurne Keast could be heard pleading for a helicopter to be sent as Luke rushed to save his son, saying: "The dingo has dragged the baby from the camper van.

"It dragged him out of a camper van four feet off the ground."

In an interview with Australian current affairs programme 60 Minutes, mum Sarah said: "His cry went from being inside the camper to outside.

"I don't know what went through my head, I just sat up and said, ‘Luke he's outside!’”

Dad Luke revealed how the animals started to circle him after releasing his baby boy from their jaws.

He said: "He was looking at me while he was dragging him.

"They were, they way I felt, trying to do a sneak attack and try to pull Hunter out from behind me. It was very dark."

Emergency services rushed to the island, finding little Hunter with multiple puncture wounds to the neck and skull after the attack on April 19 this year.

Speaking for the first time since the heart-stopping attack, mum Sarah said she had been on edge as they waited for paramedics to arrive.

She said: "It’s probably only 10 minutes (until help arrived), but it felt like an hour."

The dingo has dragged the baby from the camper van

Fraser Island is known for its dingo population, with a number of attacks recorded in the area.

Tourists hoping to get a selfie with the wild animals have been blamed for the rise in incidents, with experts saying it is encouraging bad behaviour.

Last year a woman was left fearing she might lose her foot after she was mauled by a pack of dingoes in Western Australia.

The latest attack is reminiscent of the 1980 tragedy involving two-month-old Azaria Chamberlain.

During the night of August 17 that year, the infant disappeared during a family camping trip to Uluru.

Parents Lindy and Michael Chamberlain claimed she had been snatched by a dingo, although her body was never found.

Mrs Chamberlain was tried for her murder, and was found guilty in 1982 sentenced to life imprisonment.

She ultimately spent more than three years behind bars before being released after a piece of Azaria’s clothing was found near a dingo lair, opening new inquests.

It was only in 2012 — 32 long years after the baby vanished — that the Chamberlains’ claims were officially supported by a coroner. 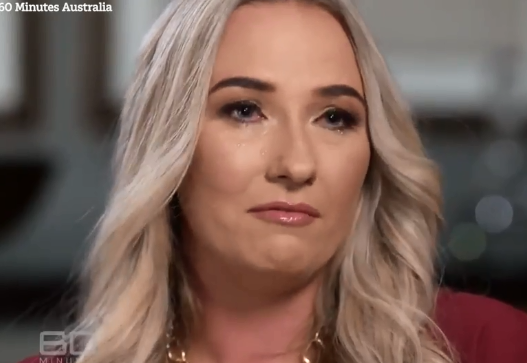 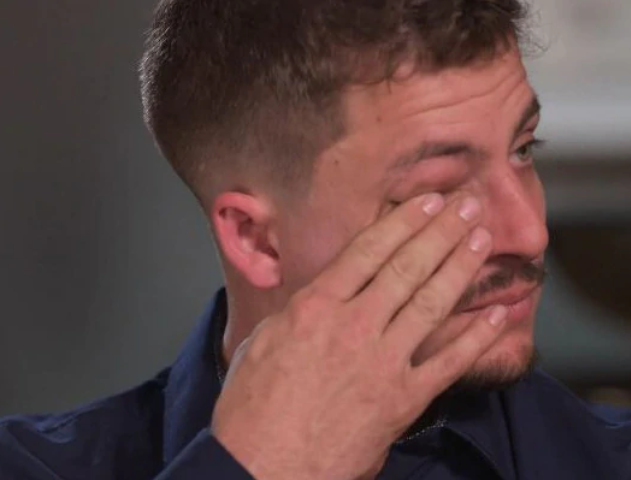 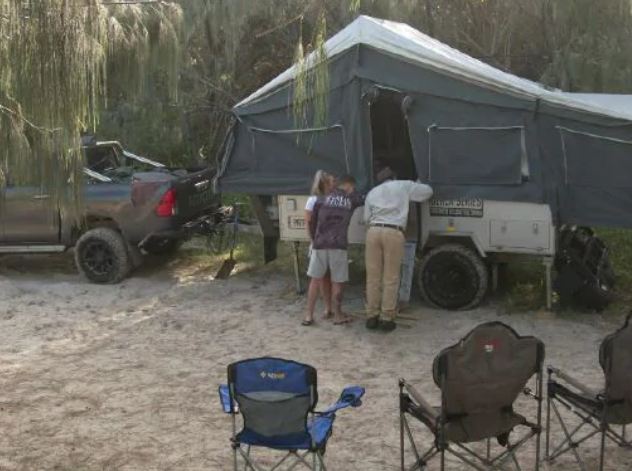 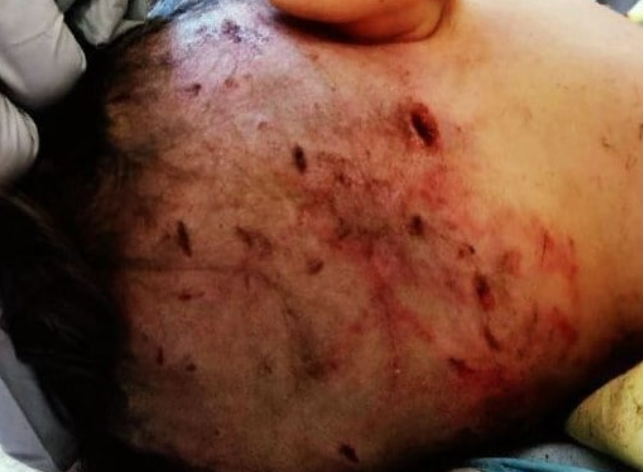 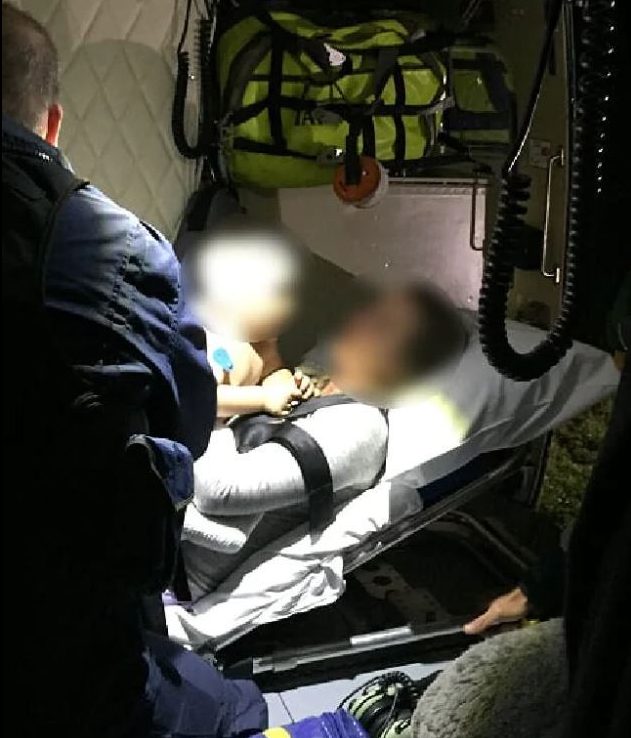 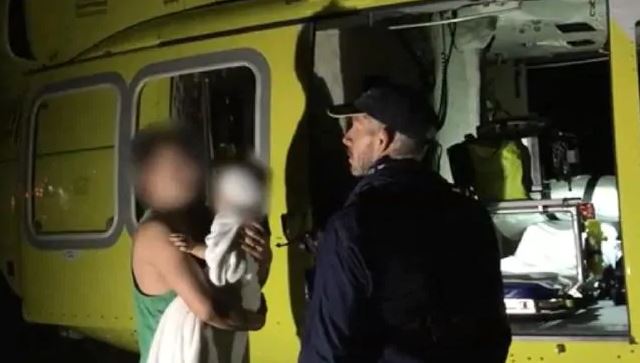 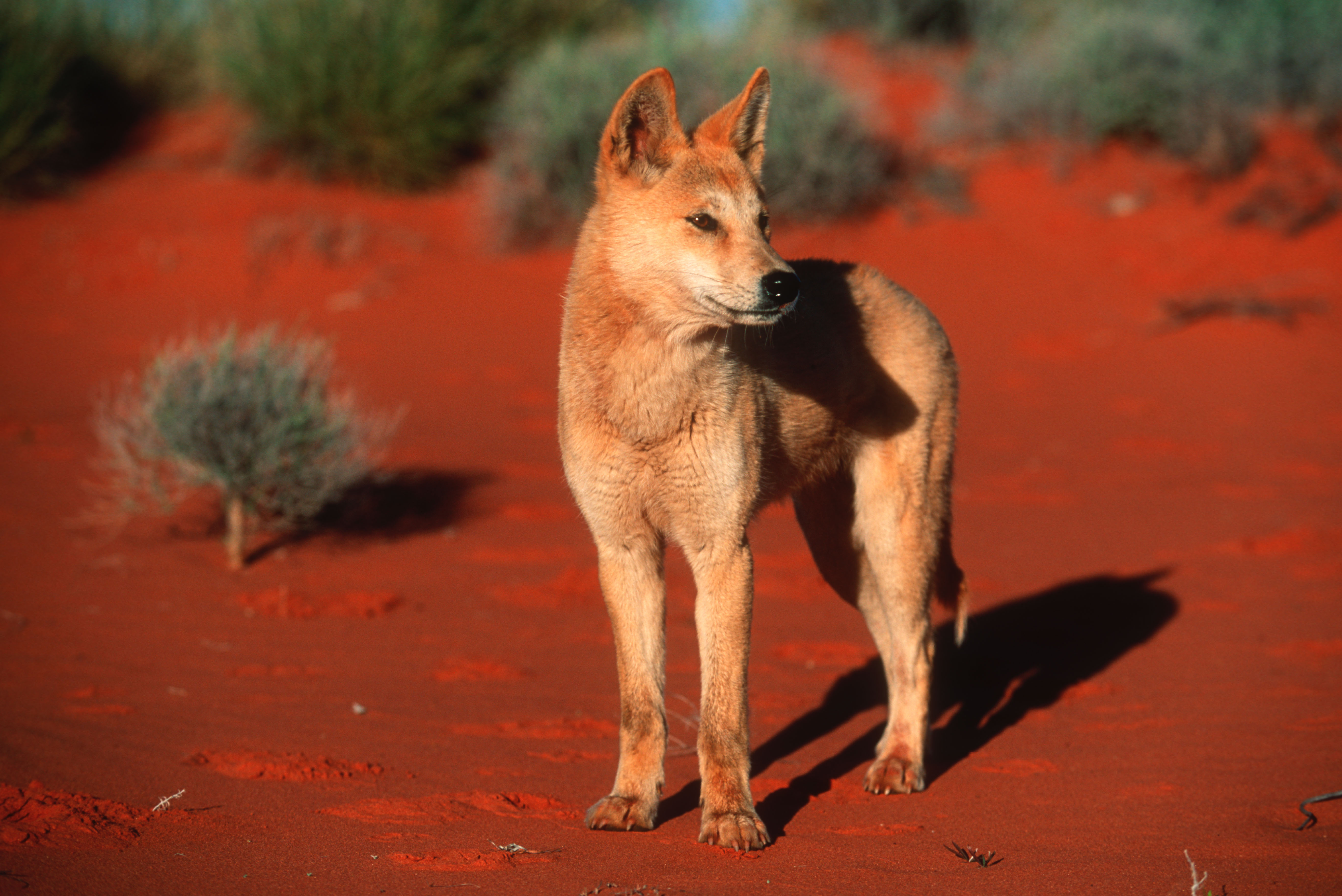 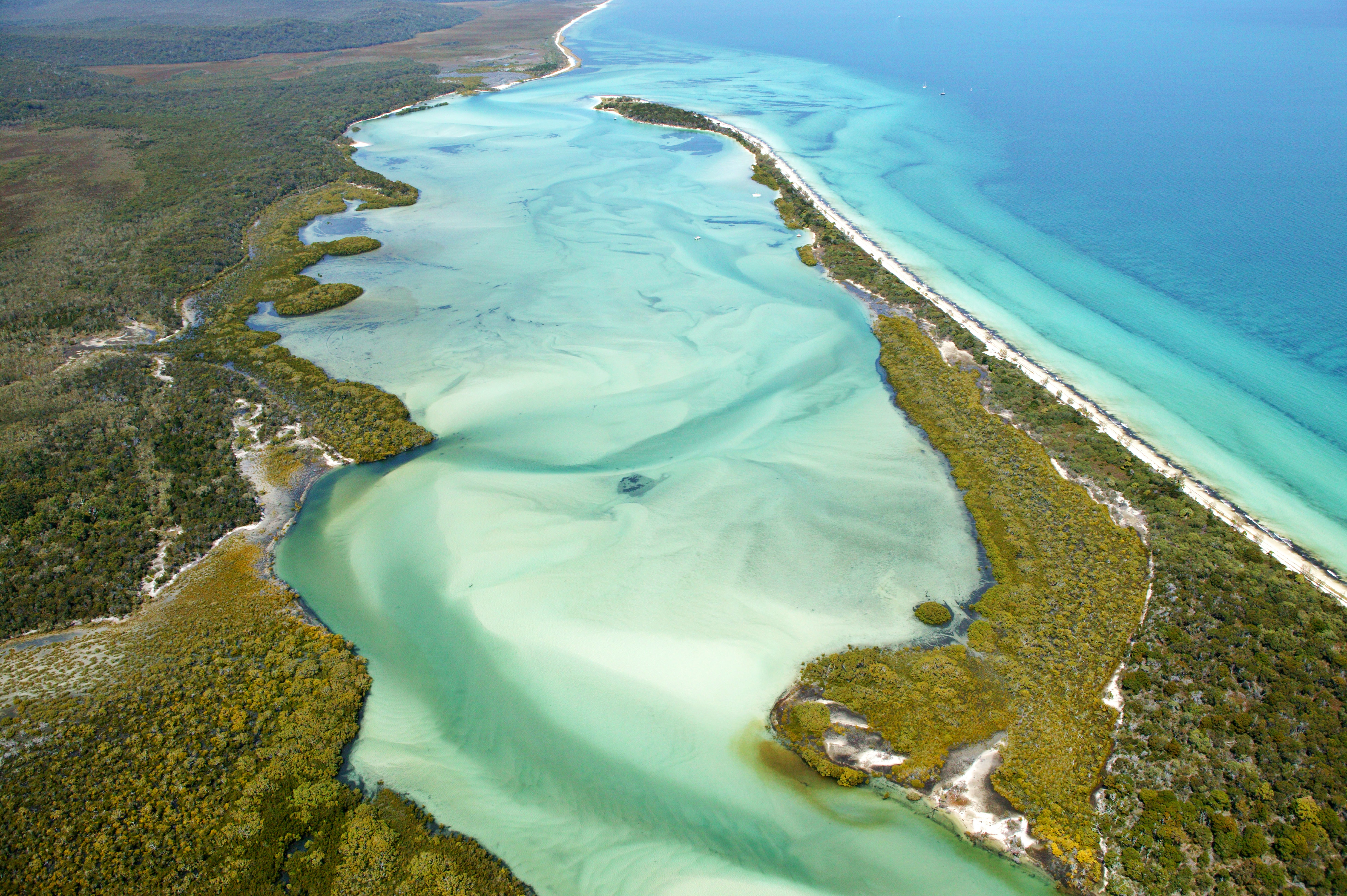