LONG Covid patients are to receive monthly vaccines in a trial that offers hope for the one million Brits who suffer crippling symptoms.

In a world-first, British scientists are set to explore giving sufferers monthly doses of the virus vaccine in a bid to combat the chronic condition. 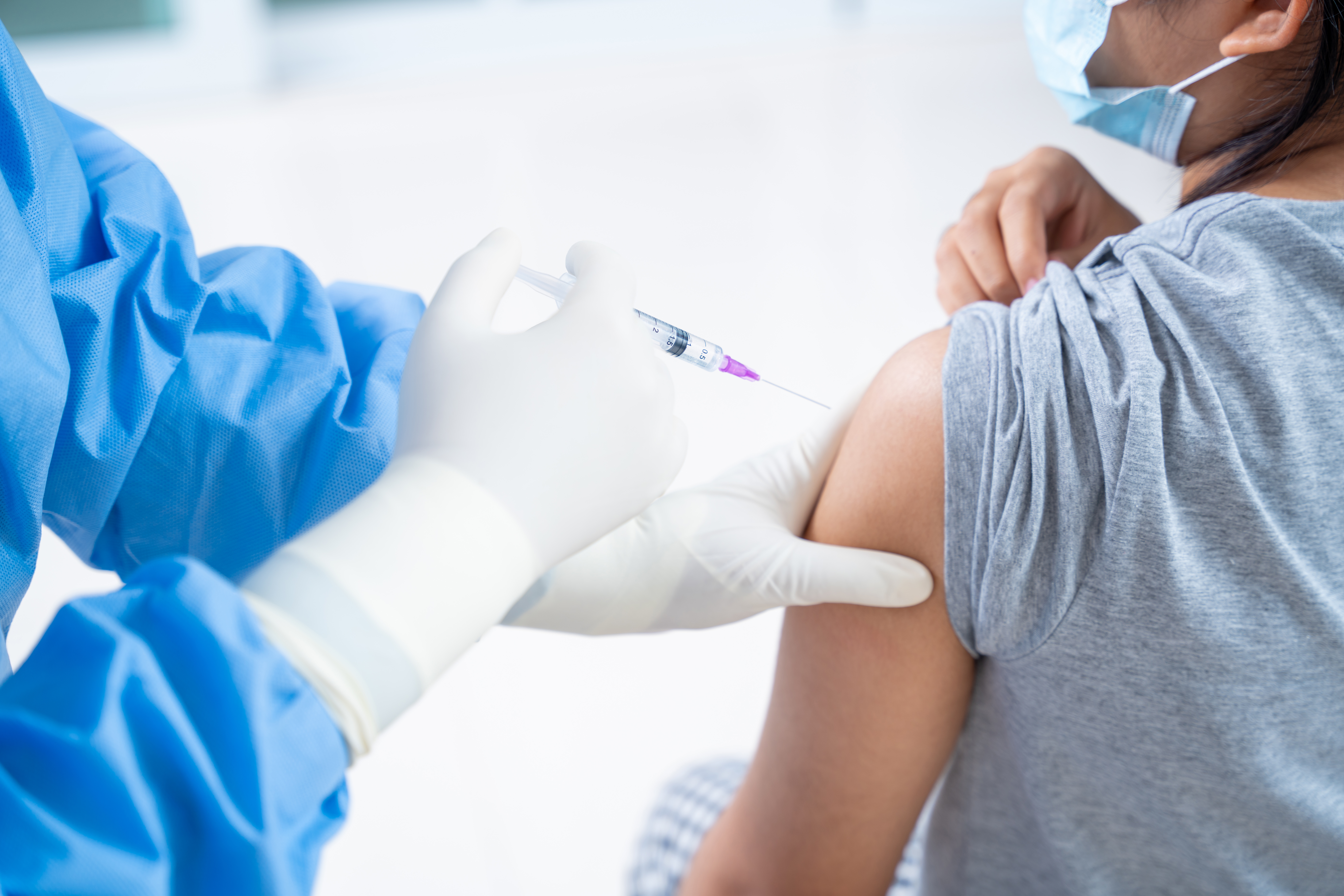 After winning the go-ahead on Friday, 40 long Covid sufferers will be offered at least two extra jabs in a trial later this year.

Several of the major vaccine developers are backing the study and if the pilot is successful the scientists can recruit thousands more patients.

Speaking to The Mail on Sunday, Dr David Strain, senior clinical lecturer at the University of Exeter Medical School, who will lead the trial, says manufacturers were interested in backing the trials after early research indicated long Covid symptoms were significantly reduced after a jab.

Dr Strain said: "Many saw a dramatic improvement within days of their jab.

"Their fatigue disappeared, they were able to walk further without feeling breathless.

"Some said it was the closest to normal they'd felt since they first caught Covid.

"In an earlier study we saw this lasted for about a month after the first dose, but then symptoms returned.

"The same pattern was seen when people went for their second jab. We want to find out whether, over time, offering regular doses can make this change permanent."

About one in ten people who catch the virus will suffer prolonged symptoms.

Long Covid is an emerging phenomenon that is not yet fully understood.

But the condition has a broad range of symptoms that develop after a Covid infection, including fatigue, coughs, chest pain, headaches and muscle pain.

Last Wednesday business minister Kwasi Kwarteng said it's "not beyond the imagination" that 5,000 people will suffer the condition daily as cases rocket to 100,000 by the end of summer.

But he insisted the UK must go ahead with stage four of Boris Johnson's roadmap to freedom – and said the Government has faith the jab will protect the public. 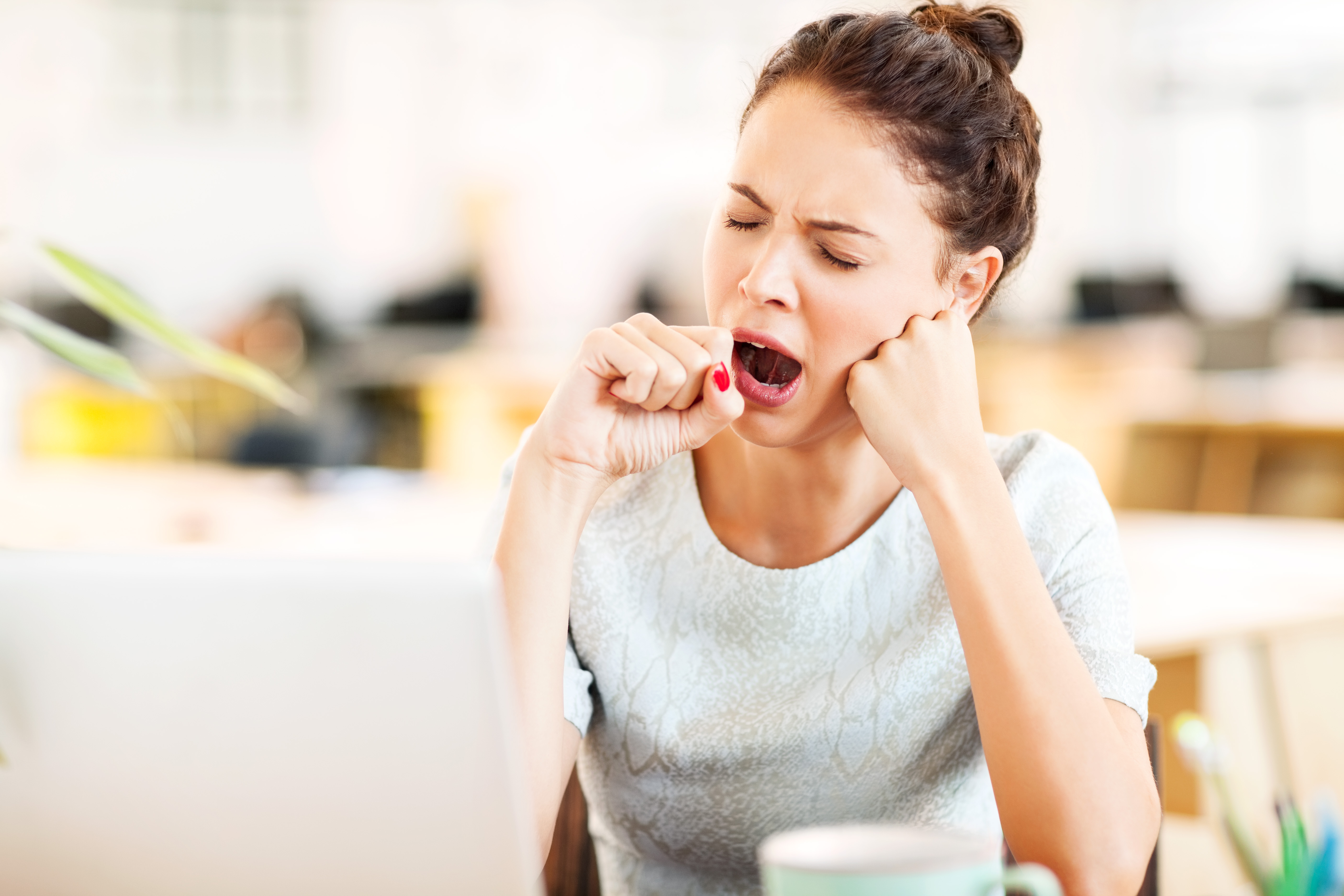