HOUSE Speaker Nancy Pelosi and Dr Anthony Fauci have been immortalized in action figures, and Megyn Kelly is clearly not a fan.

The journalist sent a tweet to her 2.5million followers on Tuesday that featured a picture of the masked Fauci figurine and plenty of shade. 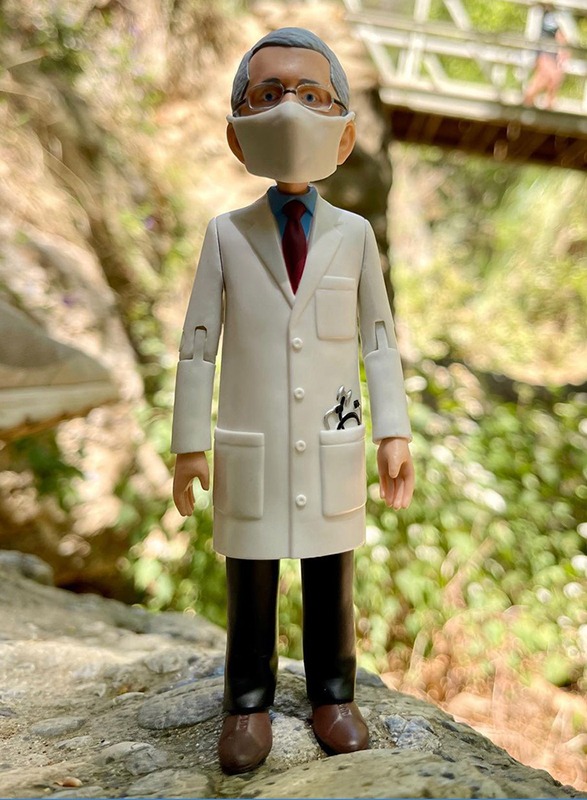 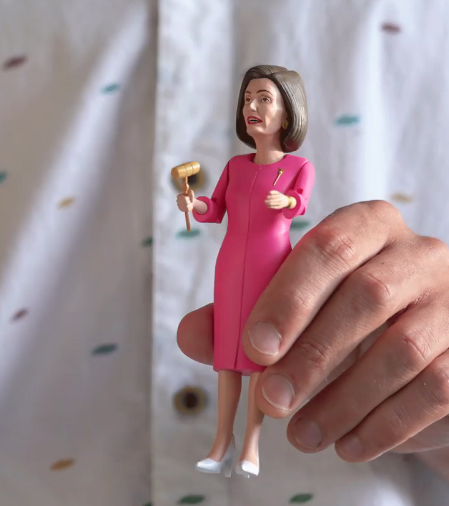 "My friends, it's worse than we thought," she wrote.

The figurine, which features the beloved doctor in a lab coat and wearing a mask, was brought to life thanks to a successful Kickstarter campaign by FCTRY.

It can come as a bonus to the already-manufactured Pelosi figure, or it's available on its own for $20.

The company – which has already manufactured dolls of other political figures, such as Joe Biden, Kamala Harris, Bernie Sanders, and Alexandria Ocasio-Cortez – will donate $1 from each sale to the League of Women Voters. 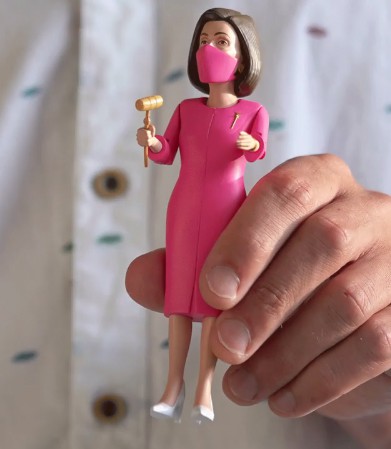 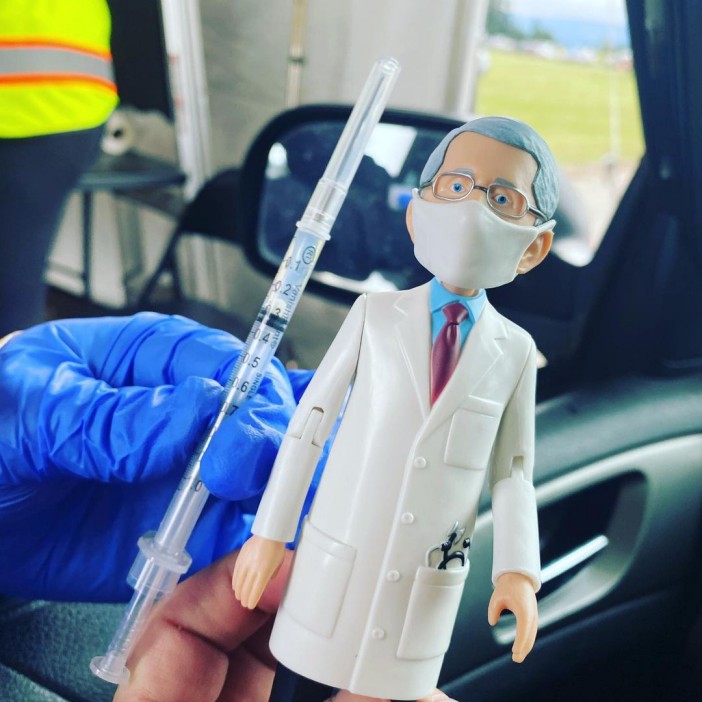 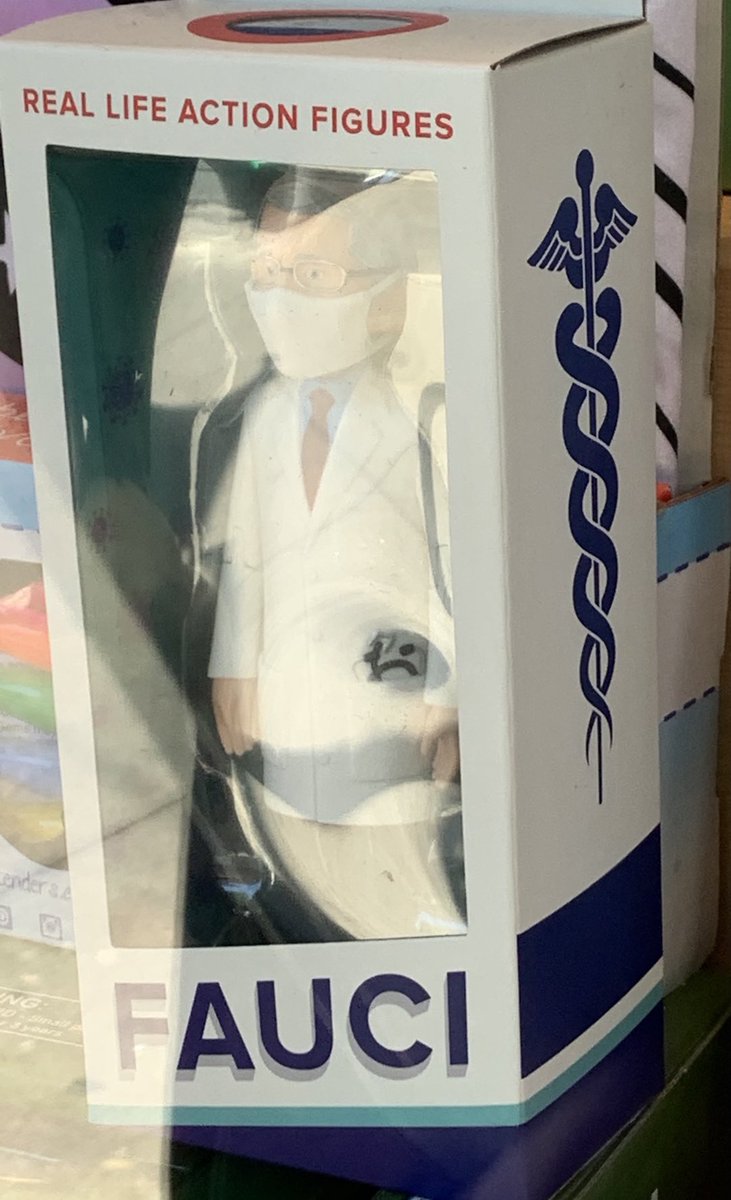 Some people were fans of the figurine, and criticized Kelly for throwing shade at the doll.

Others, however, agreed with Kelly's assessment. 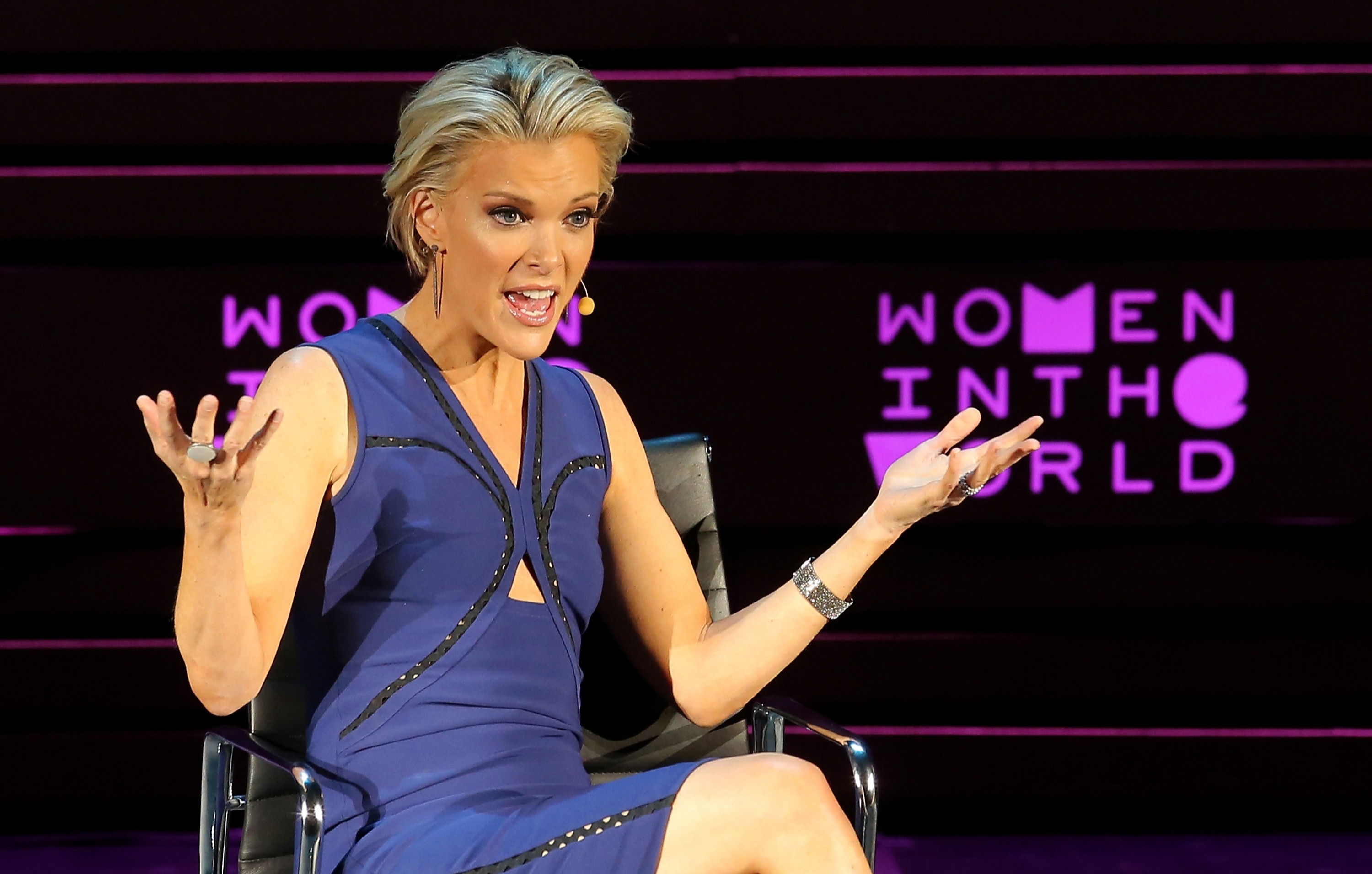 "[The] same people who made fun of how MAGA worshipped Trump [have] become who they hated," wrote one user.

For the most part, however, the feedback about the Fauci – and Pelosi – dolls was very positive.

"Fictional heroes & sports stars can have action figures, but not real life people who have dedicated their life to public service?" asked one user, hypothetically.