A Pennsylvania family of four has been found dead following an apparent murder-suicide, police say.

The West Whiteland Township Police Department says it discovered the bodies at a home in the area Sunday after investigators were contacted by out-of-state family members who had been unable to reach them for days.

“The initial investigation and evidence at the scene indicate that this incident is the result of a murder-suicide and that there is no threat to the community at large,” it said in a statement. 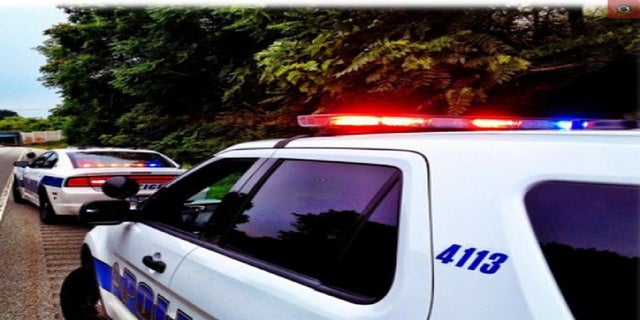 Police added that the deaths are currently under investigation with assistance from the Chester County District Attorney’s Office.

The identities of the victims and motive for the killings remain unknown.