People hurl firework from van during fight outside NYC synagogue 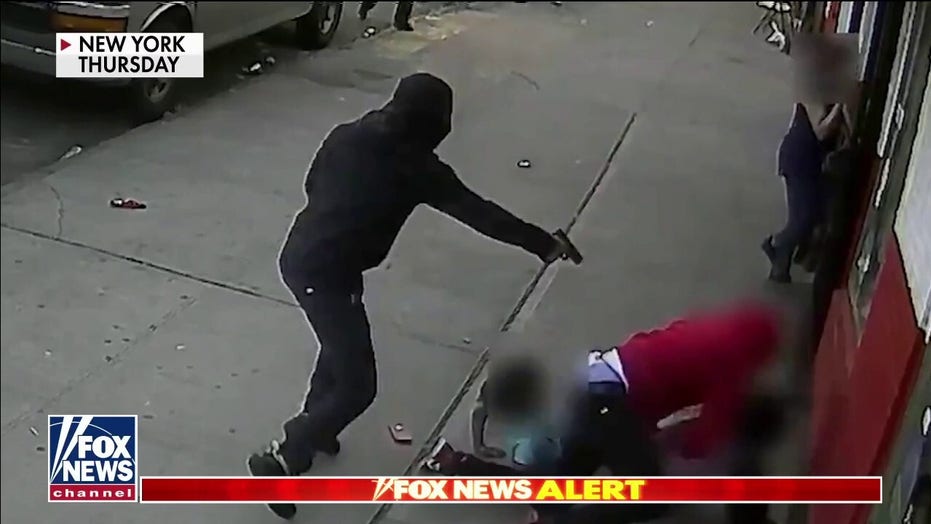 NYC crime out of control ahead of mayoral primary

Two people in a van tossed a firework out a window during a fight with another person in front of a Queens synagogue, as the Jewish Sabbath began on Friday evening, police said.

The duo and a person on the street got into an argument outside of the Bukharian Torah Society on Lefferts Boulevard in Kew Gardens shortly after 8:30 p.m., according to the NYPD. 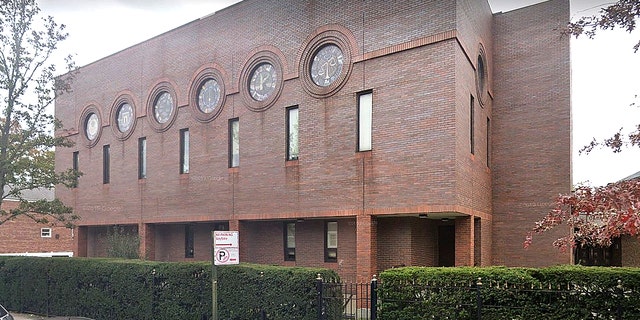 The people in the van then tossed a lit firework onto the sidewalk as they drove away, cops said. No one was injured.

“At this time it appears the incident has no connection to a synagogue in the vicinity,” the NYPD tweeted.

Worshippers inside the temple described hearing a loud explosion during services for the holy day.

“We were in the middle of a service, and we just heard a huge bang and everybody was just a little bit kind of alarmed,” Markiel Babekov told WCBS-TV.

Neighbor Chris Beck added to WABC-TV, “It was a second, but it was a huge bang — way louder than a car backfiring. My wife and I rushed to the window because you could feel it.”

Streets were blocked off as police investigated.